A HUSBAND who has been accused of stabbing his pregnant teen wife to death previously "beat her and tried to 'pull her mouth apart'".

George McDonald Jr, 24, was arrested after his wife, Lizzie Garrow, was found dead in a New York park last month. 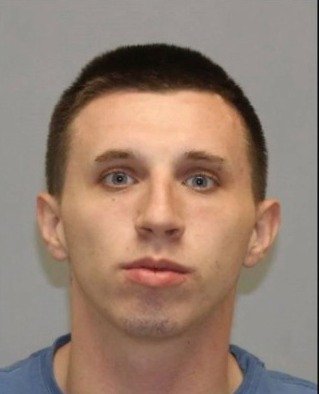 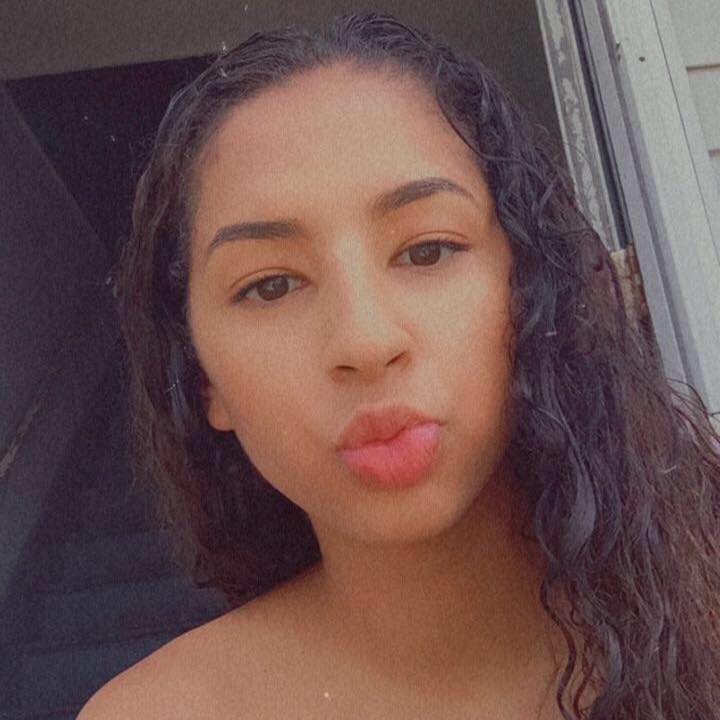 Gruesome details have emerged in court this week in connection to the death of the 19-year-old.

According to Garrow's sister, Emily Lloyd, McDonald had been controlling and abusive towards her sister since the beginning of their relationship.

Shortly after they got married, McDonald allegedly told his wife to get his name tattooed on her body.

He reportedly threatened to leave her if she didn’t and so she got the name "George" tattooed on her arm.

According to court documents, on September 7 McDonald tried "to pull her mouth apart" with his hands, tried to choke her, and hit her in the face.

McDonald has previously been convicted of assault and police say the victim was the mother of his other child.

The victim's mother told authorities said she saw McDonald hitting her daughter in the head.

He then allegedly attacked the mother when she tried to stop him.

According to Madison County Assistant District Attorney Bob Mascari, Garrow was found stabbed several times with the murder weapon, a knife, left near her body.

According to reports, Garrow was last seen at a Dunkin' Donuts just before noon on September 23.

She was reported to be with her husband at the time.

When a family member was unable to get in touch with Garrow on September 24, they reported her missing to the police.

Family members told CNYCentral that Garrow was a "homebody" and that she doted on her one-year-old daughter.

Garrow was apparently six-weeks pregnant with her second child when she was found dead.

"I knew something was wrong. I’m thinking: Where is she? This is unusual,” Garrow’s sister Melissa Bush said.

On September 26 police found a body that matched the description around half a mile away from where she was last seen in public.

McDonald has been charged with her murder however pleaded not guilty during a court hearing in Madison County on Wednesday.

He has been held without bail in Madison County jail, New York. 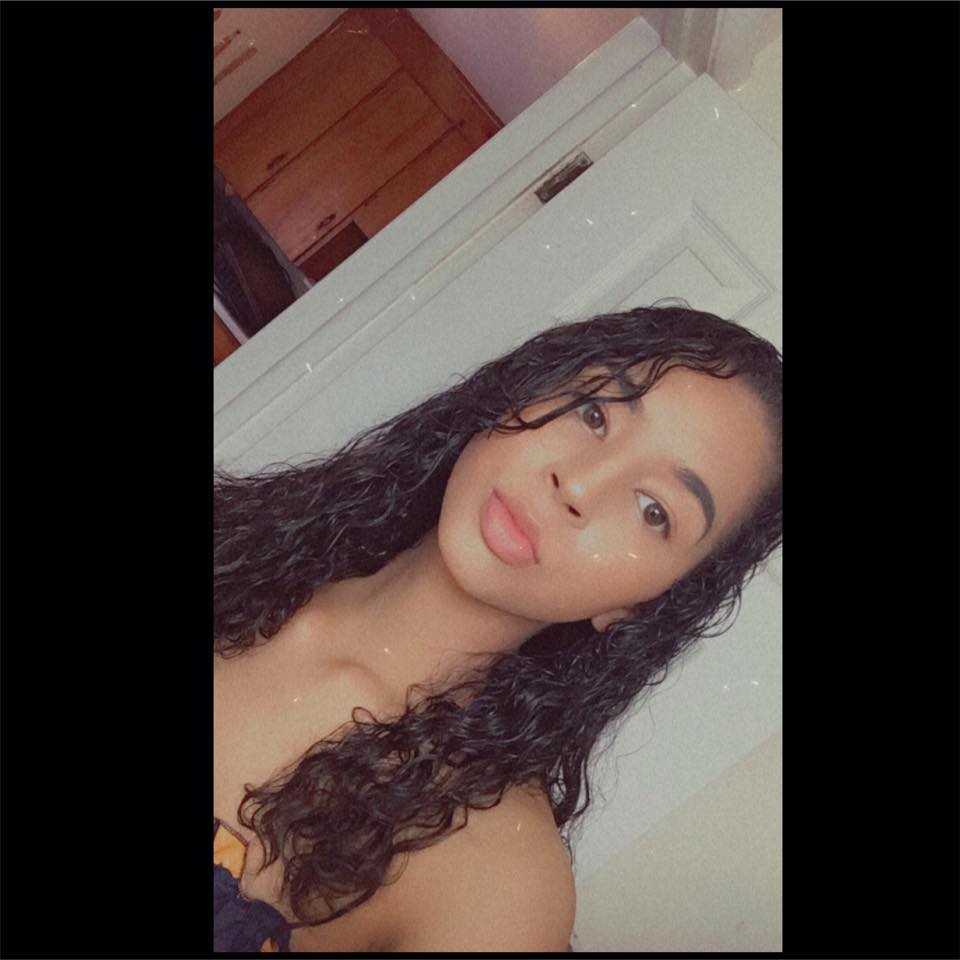 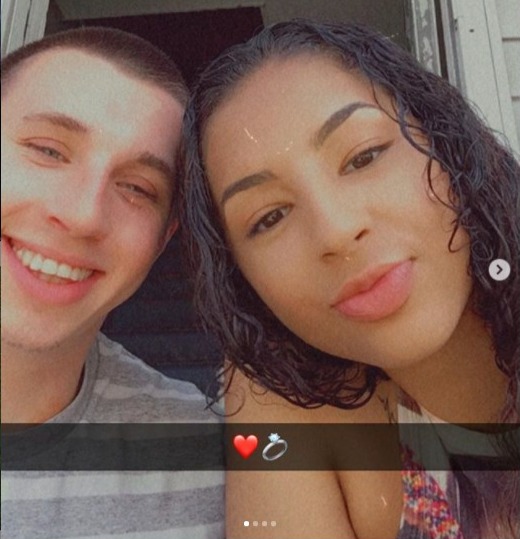