Home » World News » I'm a father-of-four and I live in a 6,000 sq ft underground bunker with my family so we're ready for nuclear disaster

A DAD-OF-FOUR lives in a 6,000 square foot underground bunker and refuses to compromise its “integrity” so he’s ready for a potential nuclear disaster.

Artist and web consultant Ruben Romero, 45, started brainstorming ideas about where he’d like to live around eight years ago as he realized suburban life in Peachtree City, Georgia wasn’t for him. 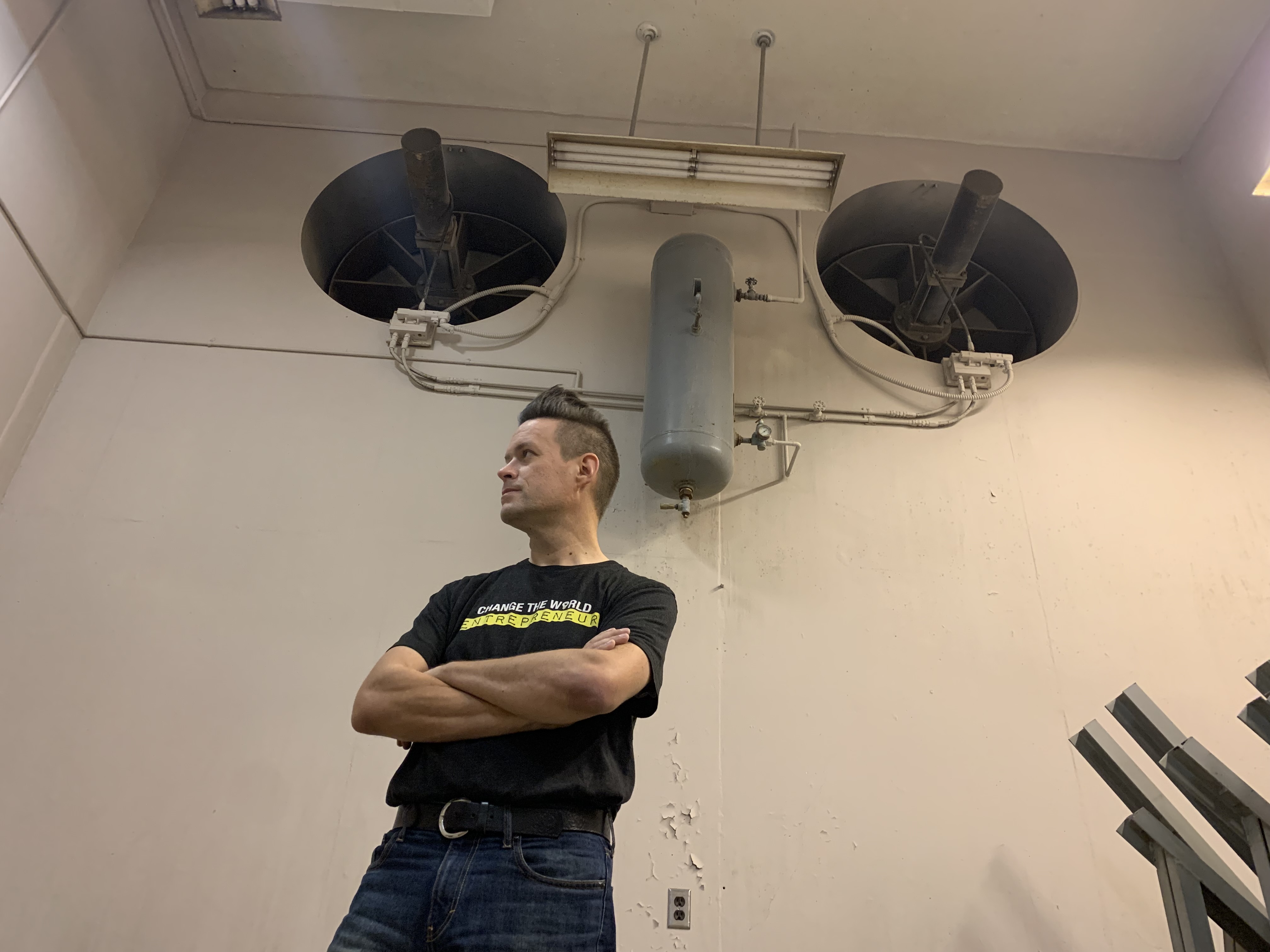 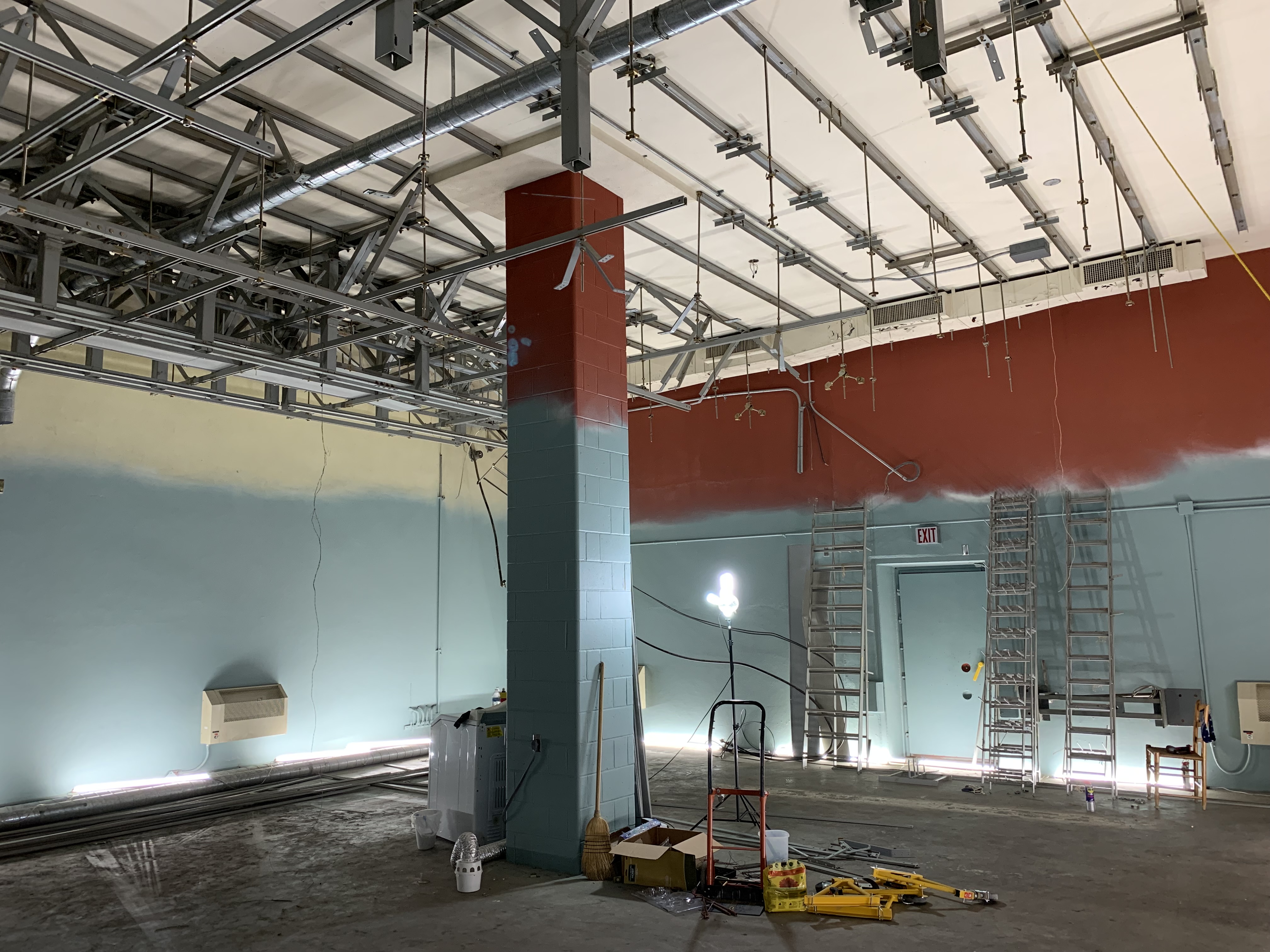 He came up with ideas such as a boat, island, or submarine before learning that some people were renovating 1960s style nuclear bunkers.

Ruben and his wife Joan, also 45, viewed the bunker, located in the Midwest, and fell in love with it.

They spent years trying to turn the idea into reality, before moving into their new home in July 2020.

Ruben told The Sun that his “ultimate vision” is turning the bunker into an area where his children can bring their families and they can socialize.

The shelter was used to keep communication channels from the East to the West Coast open in the event of a nuclear attack.

But, Ruben said he's not preparing for a “doomsday” scenario as he transforms the bunker into a home.

He said: “I don’t like making decisions out of fear and I try to avoid that. I’m not worried about anything happening.”

But, Ruben prides himself on maintaining the “integrity” of his home in case something did happen.

Friends urged Ruben to install a skylight, but the dad-of-four has resisted that idea.

He said: “I responded you know that would compromise the nuclear integrity of my bunker.

“And if something did happen, I would feel pretty stupid. We’re probably 95 percent ahead, I might as well make sure I do the last five percent.

“I think a lot of that has to do with the feeling that I’m being true to the structure.”

Ruben believes that he and his family would be safer in the bunker if an earthquake were to ever hit it.

He claimed: "Because it's concrete and it's underground, it would be well supported and it would move with the ground, as opposed to moving against it." 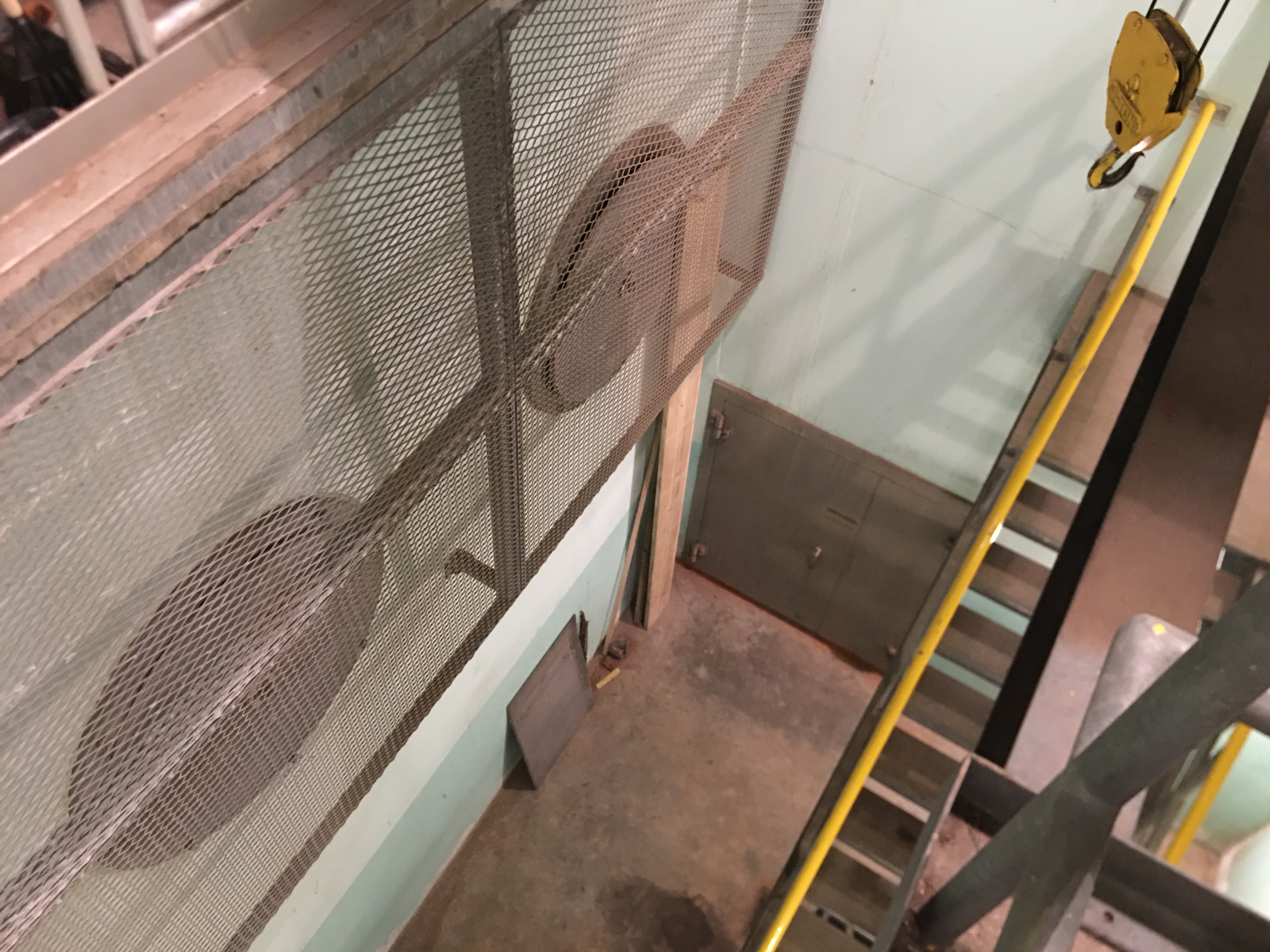 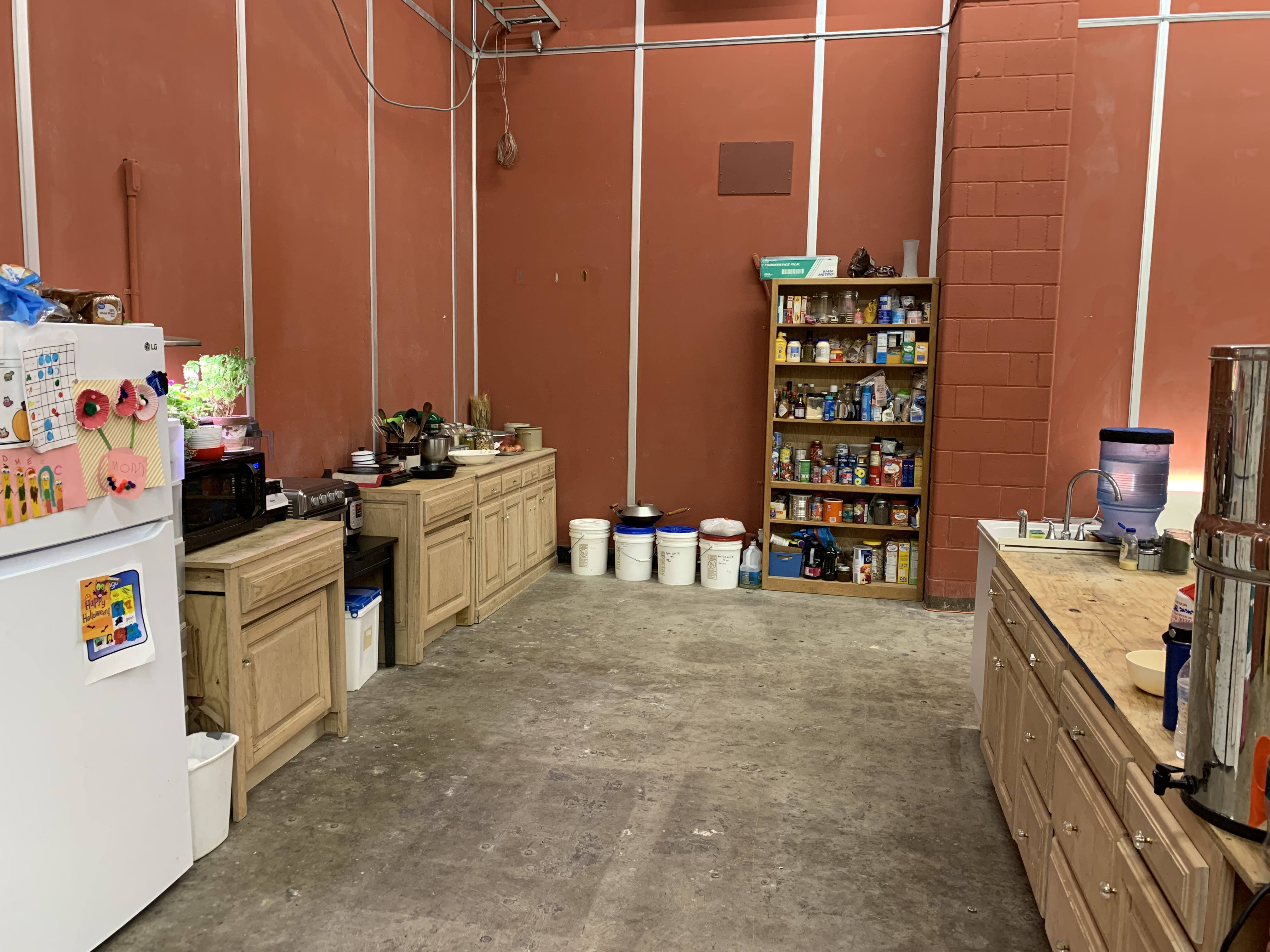 The bunker is electromagnetic pulse shielded – meaning it has a copper mesh that cages it.

EMP shielding is used to protect weapons from destroying and affecting electronics inside.

He’s currently installing an energy recovery ventilation system that can bring in air without losing too much heat.

The ceilings of his new home are around 16-and-a-half feet high and the artist intends on building a second story for bedrooms.

Ruben currently uses the largest room of the bunker as a kitchen which contains equipment such as an induction hotplate, microwave, toaster, and oven.

'INVESTMENT IN MY FAMILY'

Despite renovating his home, Ruben advises Americans against buying a bunker.

He said: “You know, it’s going to cost a lot to renovate it and I’m not going to see that money again.

“I would heavily advise against anyone that’s thinking or would even consider buying a bunker.

“It’s not so much about how much I put in and how much I get out of it financially.

Ruben previously told Newsweek that he wouldn’t be “surprised” if he spent between $300,000-500,000 renovating his new home, but said he doesn’t miss living in a house or apartment.

He said: “It’s been something we’ve been working so hard for seven years to make happen, you know, it just seems ungrateful to start thinking ‘Oh I miss windows’. Because I certainly don’t miss cleaning windows.”

The dad-of-four admitted that friends tried to talk him out of buying the bunker when he first touted the idea.

He joked: “I don’t know if people really expect much normality out of me to begin with. So I don’t think they were thrown off by the idea but they certainly tried to talk me out of it.

“They were like ‘there’s a house for sale right here. Why don’t you just move here and you know it’ll be way easier.'”

The artist said his friends thought that the idea was “unrealistic” at first.

He added: “My wife’s sister asked her ‘What happens if you don’t get the bunker?’ There was no Plan B.

“We were just gonna figure it out. I mean it’s possible that if it hadn’t worked out, I’d still be out there convinced that it was going to work out." 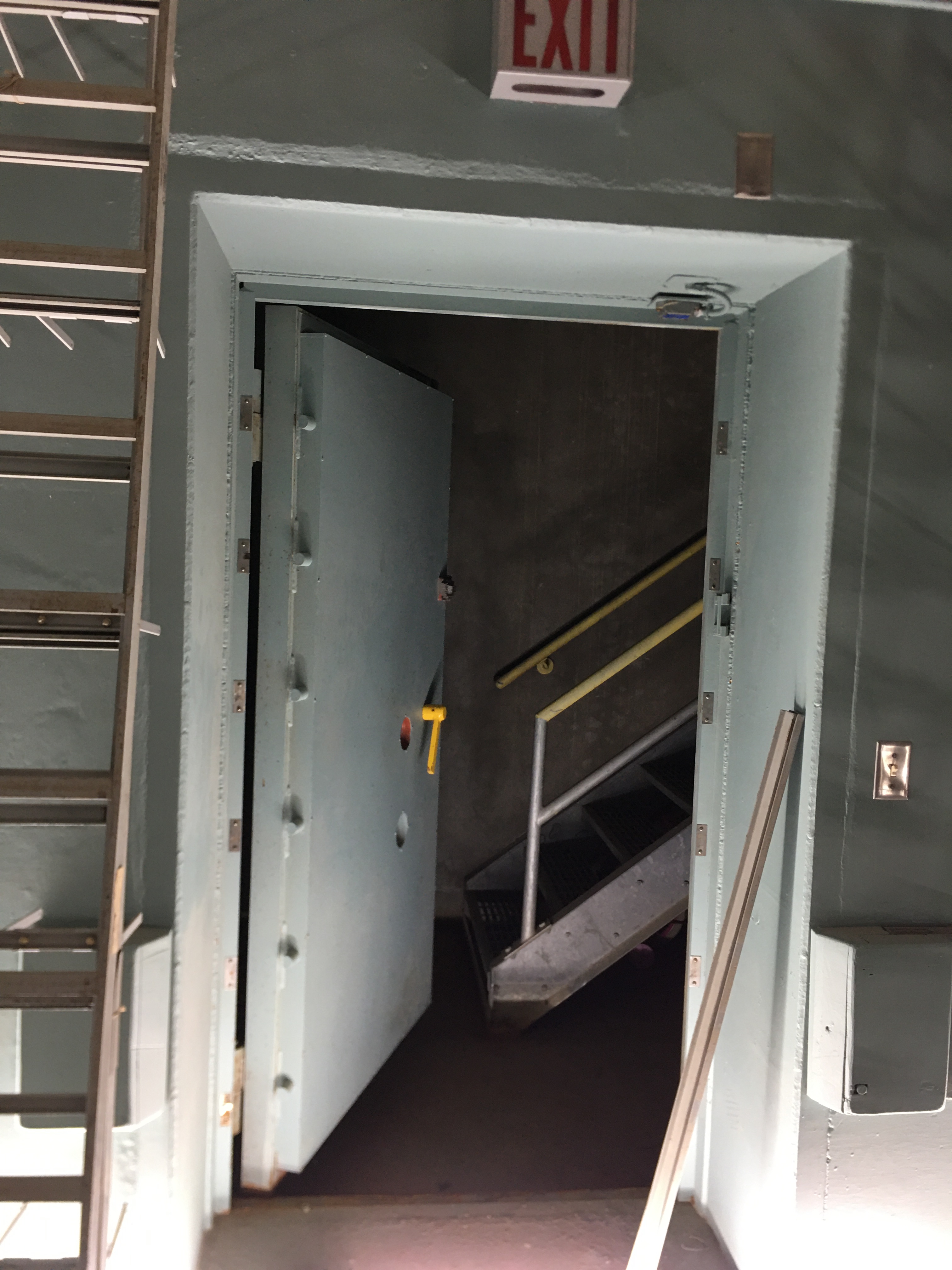 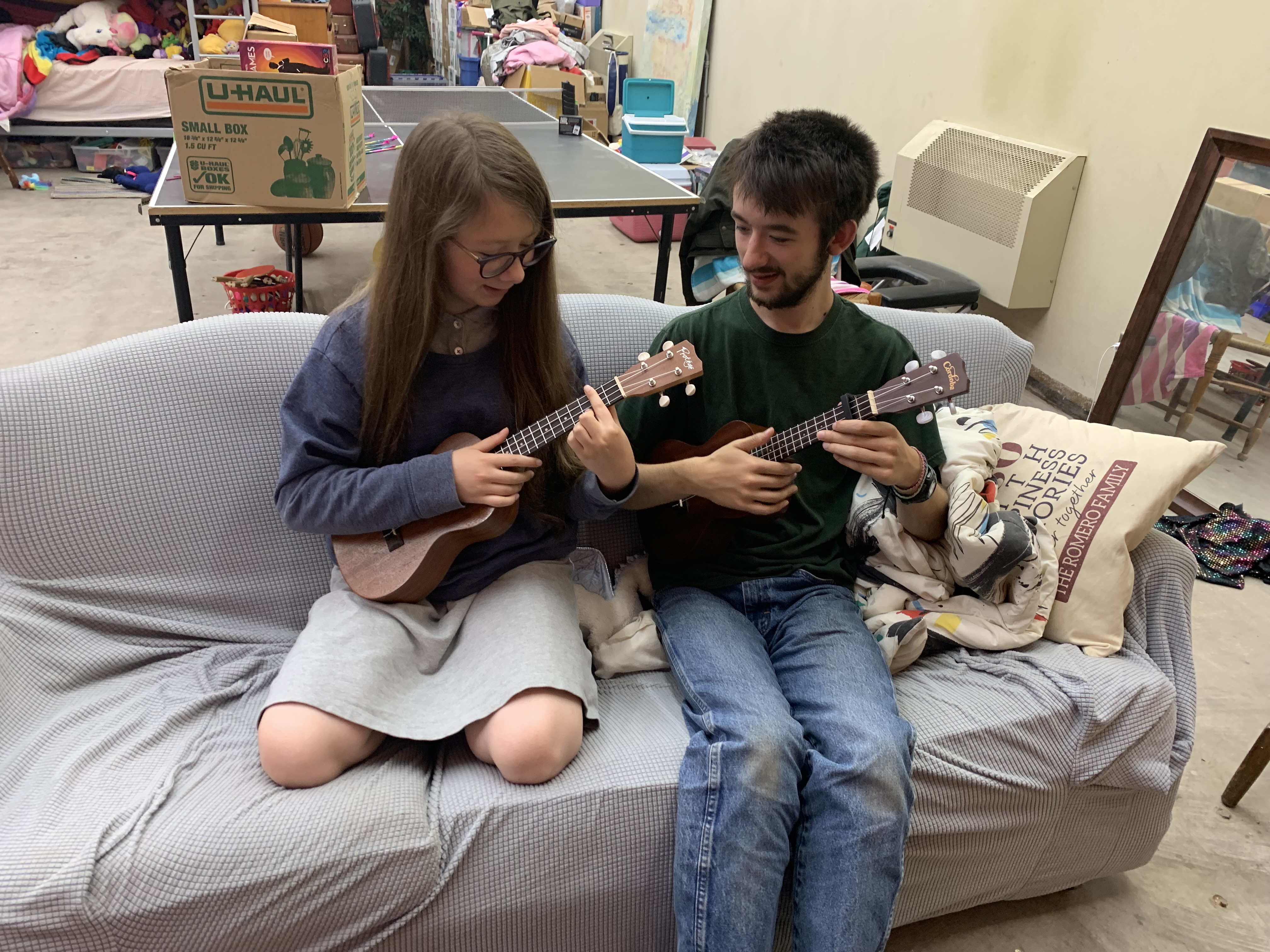 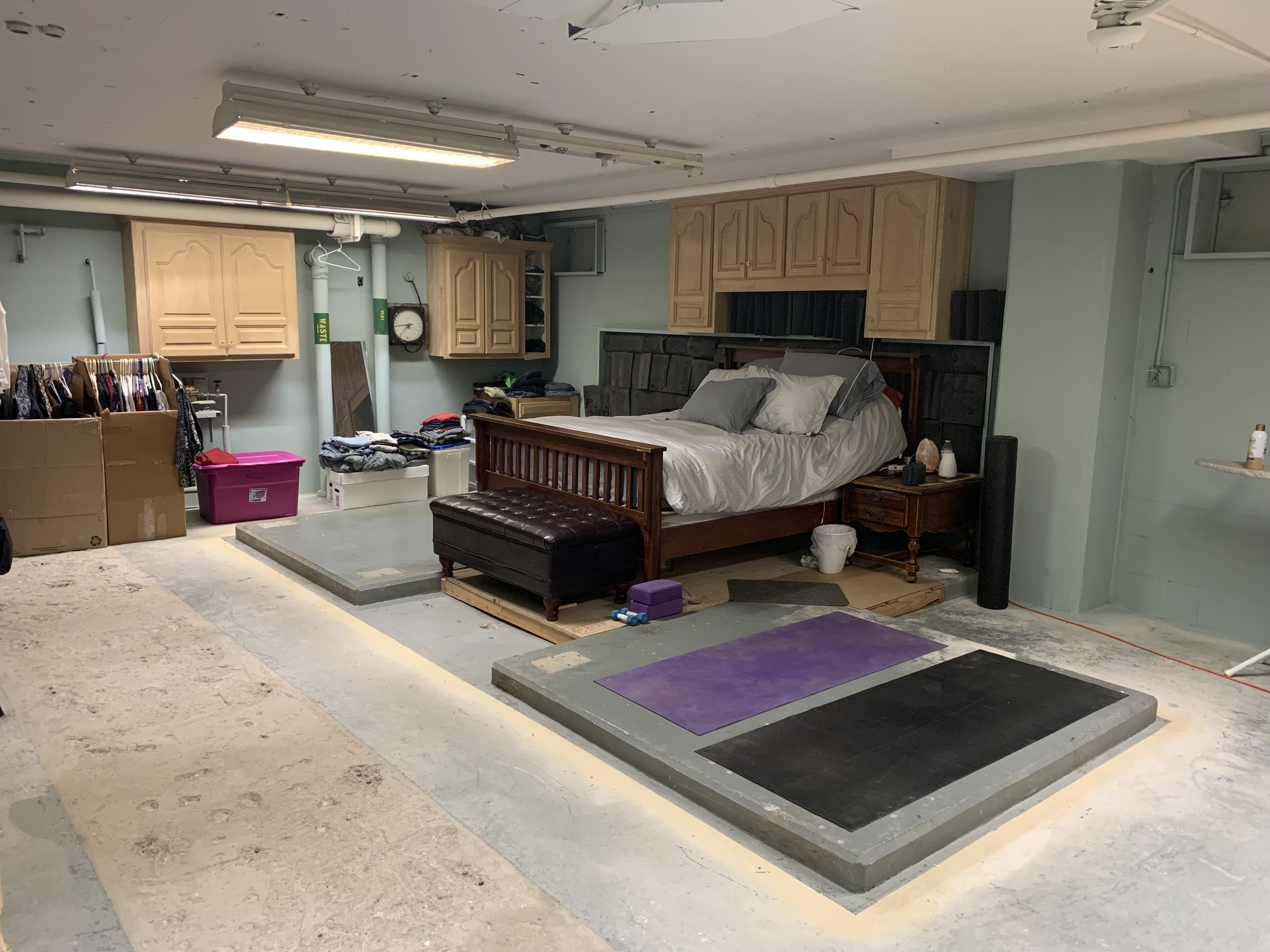