An Indian actor has apologised to badminton star Saina Nehwal after he was accused of making a sexual and misogynistic remark to her on Twitter.

Siddharth said he was sorry for his “rude joke” and that he “cannot justify my tone and words”, but insisted his comment had no “malicious intent”.

Nehwal is a well-known sport star in India and a former world number one who’s credited with increasing the popularity of badminton in the country.

The message in question was posted on 6 January in a row over a security breach concerning the country’s prime minister, Narendra Modi.

It quoted a tweet by Nehwal and replied: “Subtle cock champion of the world… Thank God we have protectors of India.”

Siddharth, 42, has claimed his play on shuttlecock was not a sexual reference but actually alluded to the phrase “cock and bull story”.

It said the “lewd and inappropriate” message was misogynistic and “amounts to disrespect and insults the dignity of women”.

‘A joke that didn’t land’

Siddharth – who’s appeared mostly in films in the Tamil and Telugu languages, but also some in Hindi – issued a public apology on Tuesday.

He posted: “I may disagree with you on many things but even my disappointment or anger when I read your tweet, cannot justify my tone and words. I know I have more grace in me than that.”

Siddharth said he was sorry “about a joke that didn’t land” and that he was a “staunch feminist ally”. 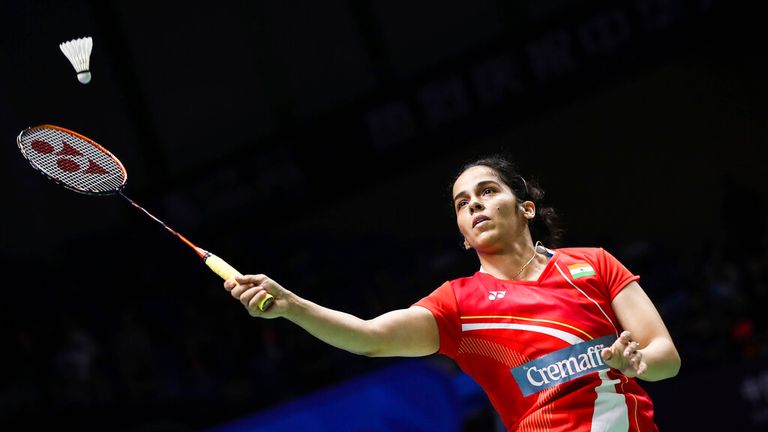 He added: “I assure you there was no gender implied in my tweet and certainly no intent to attack you as a woman.”

Nehwal, 31, said she hadn’t spoken to the actor but was happy he has apologised, according to India’s PTI news agency.

“See, it is about women, he shouldn’t target a woman like that, but it’s okay, I am not bothered about it, I am happy in my space and god bless him,” she said.