A SORORITY at Indiana University Bloomington has been suspended following new claims that pledges were hazed with a “blow or blow” game. 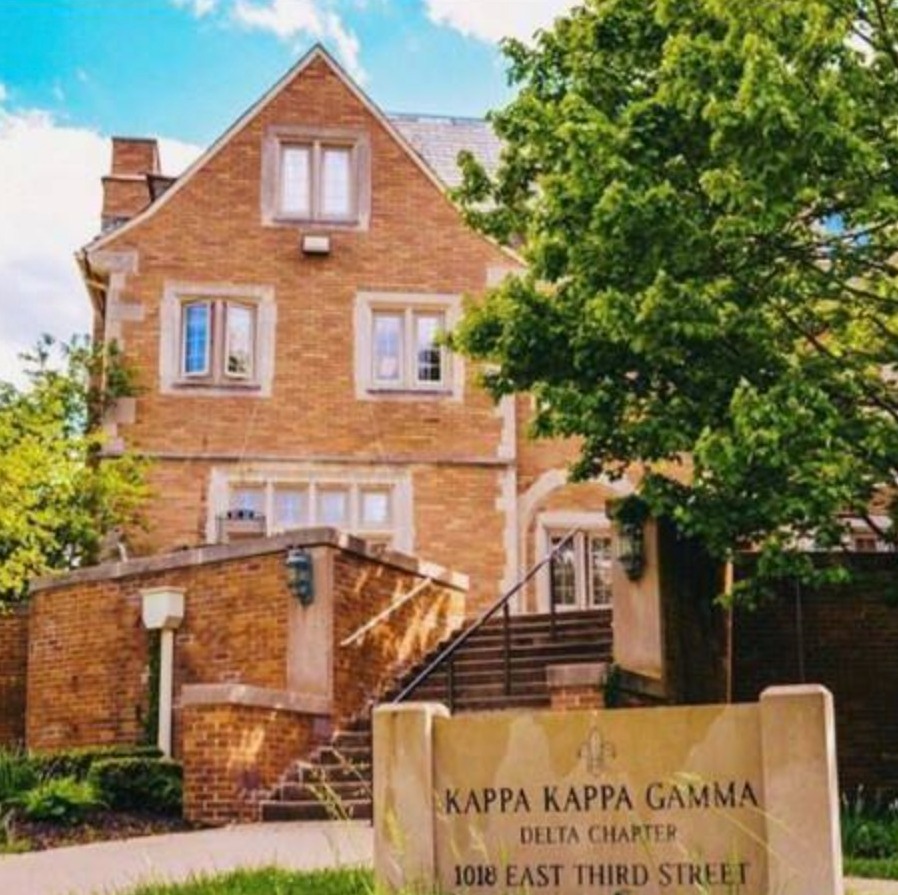 The former member, Langdon Willoughby, 19, said sorority sisters wearing lingerie and holding wooden paddles led her and other pledges into a dark basement where they were expected to do one of the “blow” activities.

The sorority sisters distributed rubber bands for the pledges to tie up their hair and told them that fraternity members were on their way.

“Get on your knees! The boys are coming,” shouted one of the senior sisters, according to Willoughby.

Willoughby said she tried to escape the basement or ask for help but that all cell phones were taken away from the pledges. 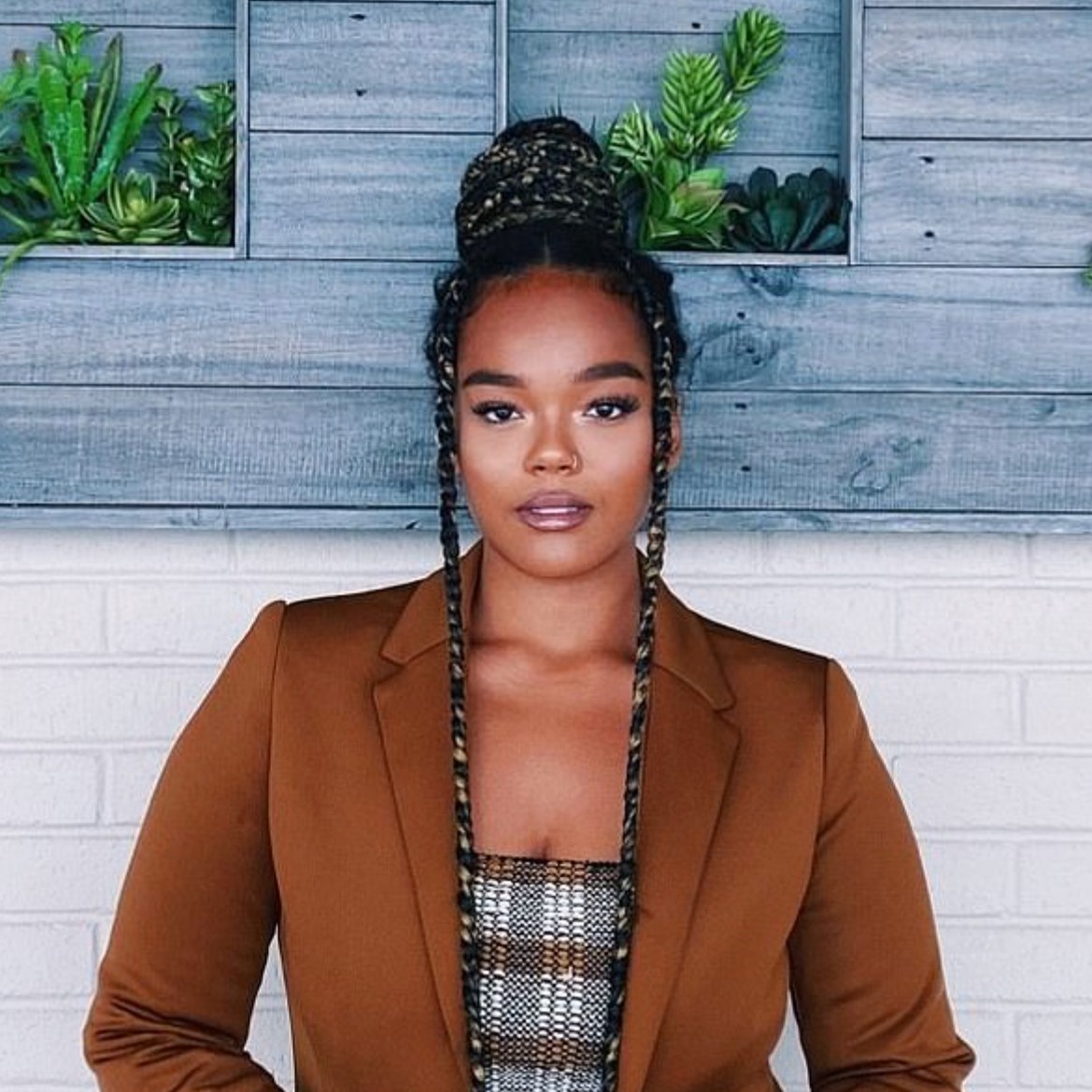 The pledges did not end up having to perform sex acts or take drugs, as the senior sisters told them they were “just kidding.”

Two other women at the pledge event confirmed Willoughby’s story and one of them said that the game was meant as their punishment for being “the worst pledge class ever.”

After Willoughby provided her account to the school newspaper last week, the university suspended the sorority’s operations.

The sorority’s national organization said in a statement that the chapter “is one of our longest-standing chapters, yet we will not stand by while instances of violence or the threat of violence are perpetuated among our membership.” 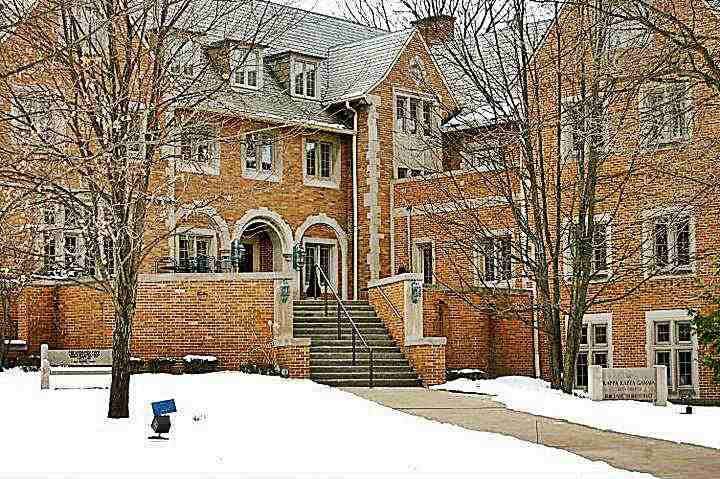 “The health and safety of our members are always our top priority,” the national organization stated.

Willoughby claimed that one of the sorority sisters hit her on her back using a paddle and ran around the cellar laughing about it.

Besides the hazing event, Willoughby said she experienced racism as the only black woman in the sorority house.

Willoughby said she left the sorority at 1018 East Third Street last summer and went public with her account to draw attention to hazing events at sororities.

Kappa Kappa Gamma's Delta Chapter has previous complaints over how they treated pledges.

In 2019, a pledge class member said she and others were told to face a wall in the basement for 15 minutes as a woman screamed and criticized them in front of drunk senior sisters clad in lingerie and heels.

Two years prior to that, pledges were apparently told to run naked in the woods.