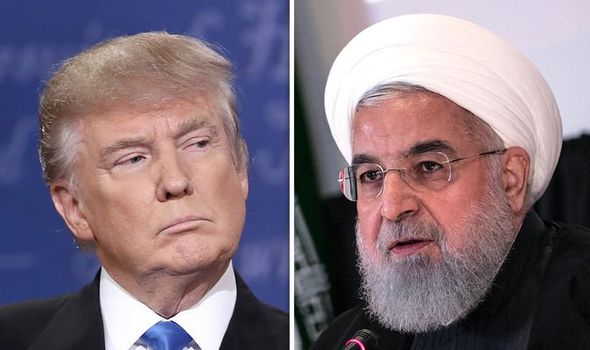 Mr Zarif’s comments have come following Donald Trump’s decision to pull out from the Iran nuclear deal and reimpose sanctions on Tehran. Describing it as “economic war”, Mr Zarif was referring to Iran being barred from accessing the US financial system or trading in US dollars, Al Jazeera reported. He told reporters: “The only solution for reducing tensions in this region is stopping that economic war.

“Whoever starts a war with us will not be the one who finishes it.”

In recent weeks the Trump administration sent an aircraft carrier, B-52 bombers and Patriot missiles to the Middle East, in a response to perceived threats from Iran.

Mr Zarif went further to add: “Tehran will cooperate with EU signatories of the deal to save” the Joint Comprehensive Plan of Action, commonly known as the Iran nuclear deal.

The EU and UK, Russia, France, Germany, China and the US signed the agreement with Tehran in 2015. 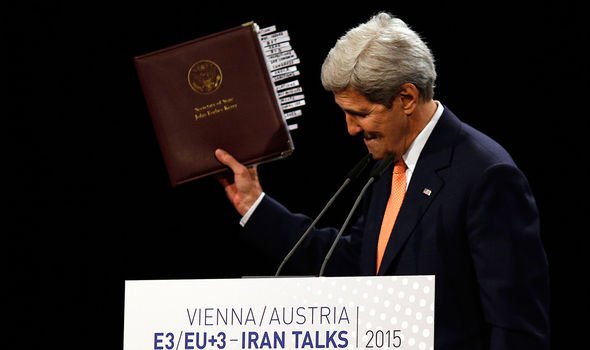 The deal insisted that Iran was to redesign, convert and reduce its nuclear facilities.

Iran would be in its enrichment and stockpile and forced to close Fordo, an underground enrichment centre and convert it into a nuclear, physics an technology centre.

It would be allowed to continue to conduct research if agreed to by the other signatories.

A heavy water facility in Arak was also barred from producing weapons-grade plutonium. 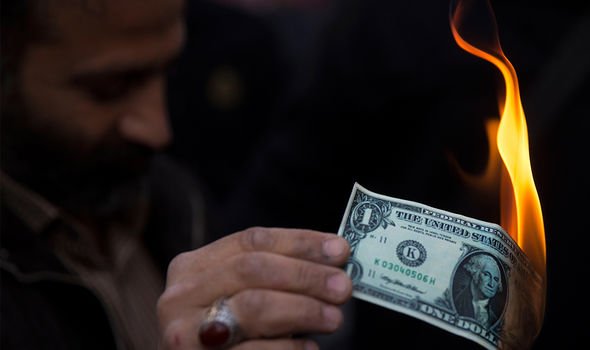 With all signatories except the US vowing to keep the deal alive, Mr Maas said Germany, Britain and France were doing their “utmost” to save the agreement.

He said: ”We won’t be able to do miracles, but we are trying as best as we can to do prevent its failure.”

Paris, Berlin and London are in the process of setting up a vehicle for non-dollar trade with Tehran.

They regard the deal as the best hope for limiting Iran’s nuclear ambitions. 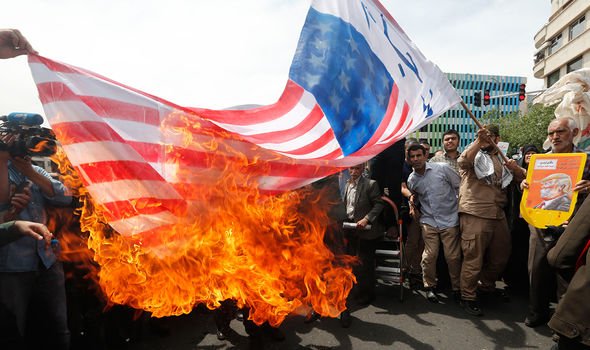 Mr Maas said INTEX (Instrument in Support of Trade Exchanges), the payment system would soon be operational: “This is an instrument of a new kind so it’s not straightforward to operationalise it.

“But all the formal requirements are in place now, and so I’m assuming we’ll be ready to use it in the foreseeable future.”

Tehran has told China, Russia and Europe they have until next month to reiterate their commitment to the deal.

If not, it will then reopen the facility in Arak. 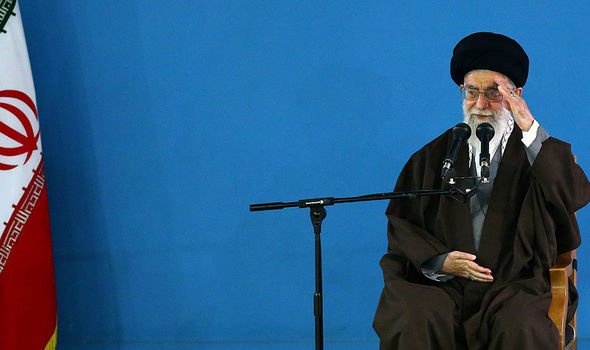 Iran has maintained claims their intentions are peaceful with Shinzo Abe set to visit on Wednesday to help ease tensions.

The United Nations atomic watchdog has confirmed Iran was producing more enriched uranium than before.

Tehran has vowed to quadruple production.

Under the last Iranian Shah Mohammad Reza Shah Pahlavi, Iran and the US enjoyed close relations.

Mr Pahlavi had attempted to reform and modernise his nation but after losing support from Islamists and the working class, he was overthrown in the 1979 Islamic Revolution.

Ever since, Iran has been under a Shia Islamic theocracy, with the head of state or Supreme Leader, being an Ayatollah, a high ranking Shia cleric.