AMY Freeze has been working at ABC 7 New York Eyewitness News a decade.

However, Freeze made a stunning announcement to viewers on Saturday, October 2. 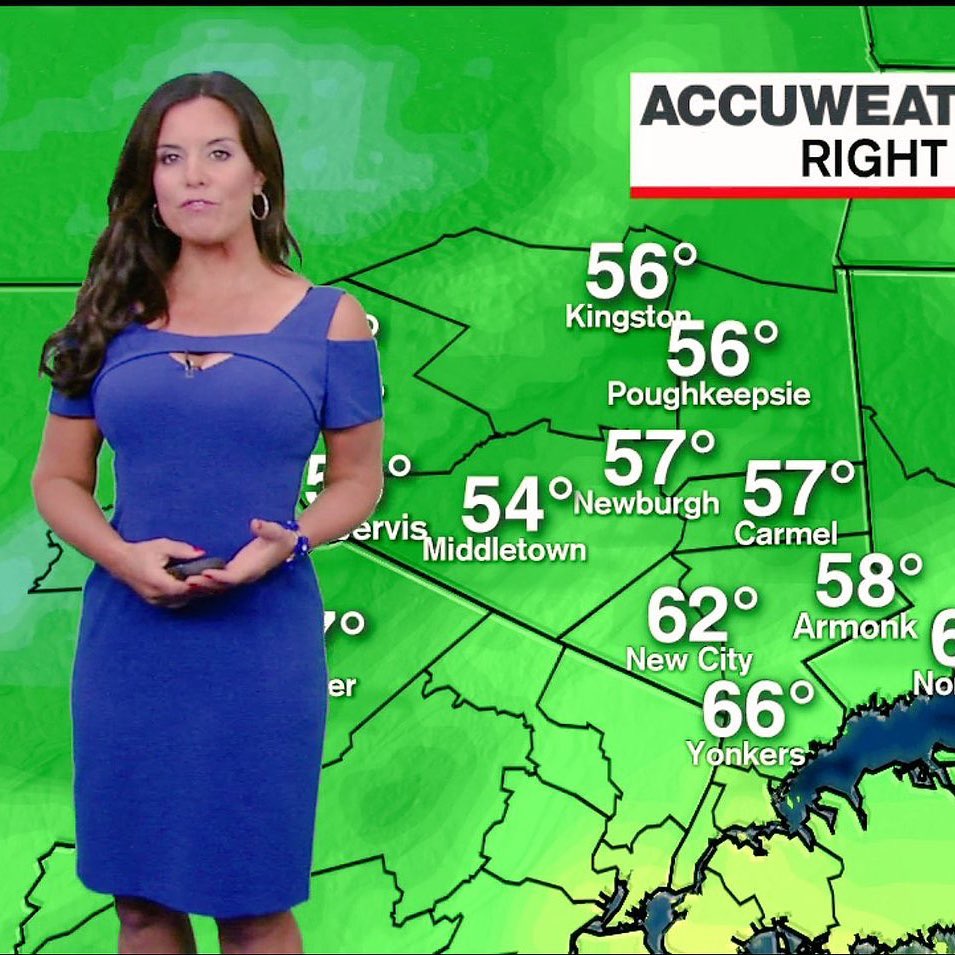 When did Amy Freeze say she will be leaving ABC?

Freeze announced via Twitter that she will be leaving ABC 7.

"Bittersweet news… Tomorrow will be my last day at @abc7ny I hope you will spend some of your Sunday Morning with us… it's been an amazing decade at Eyewitness News! (I'm not leaving NYC!)" wrote the meteorologist.

Her co-workers wished her good luck on her last broadcast and included a heartfelt video from her children.

"Working at Channel 7 has been very wonderful for our family," Freeze said.

"Also here at Disney and Eyewitness News, they've given me so much more but allowed me -a single mother for a long time – to take care of my family," she continued.

What will Amy Freeze be doing now?

The 47-year-old did not yet disclose the next steps in her career. In her tweet announcing her departure from ABC, she did say that she will not be leaving New York.

On her Instagram page, she captioned a post, "I'm not leaving New York City so more announcements are ahead…" 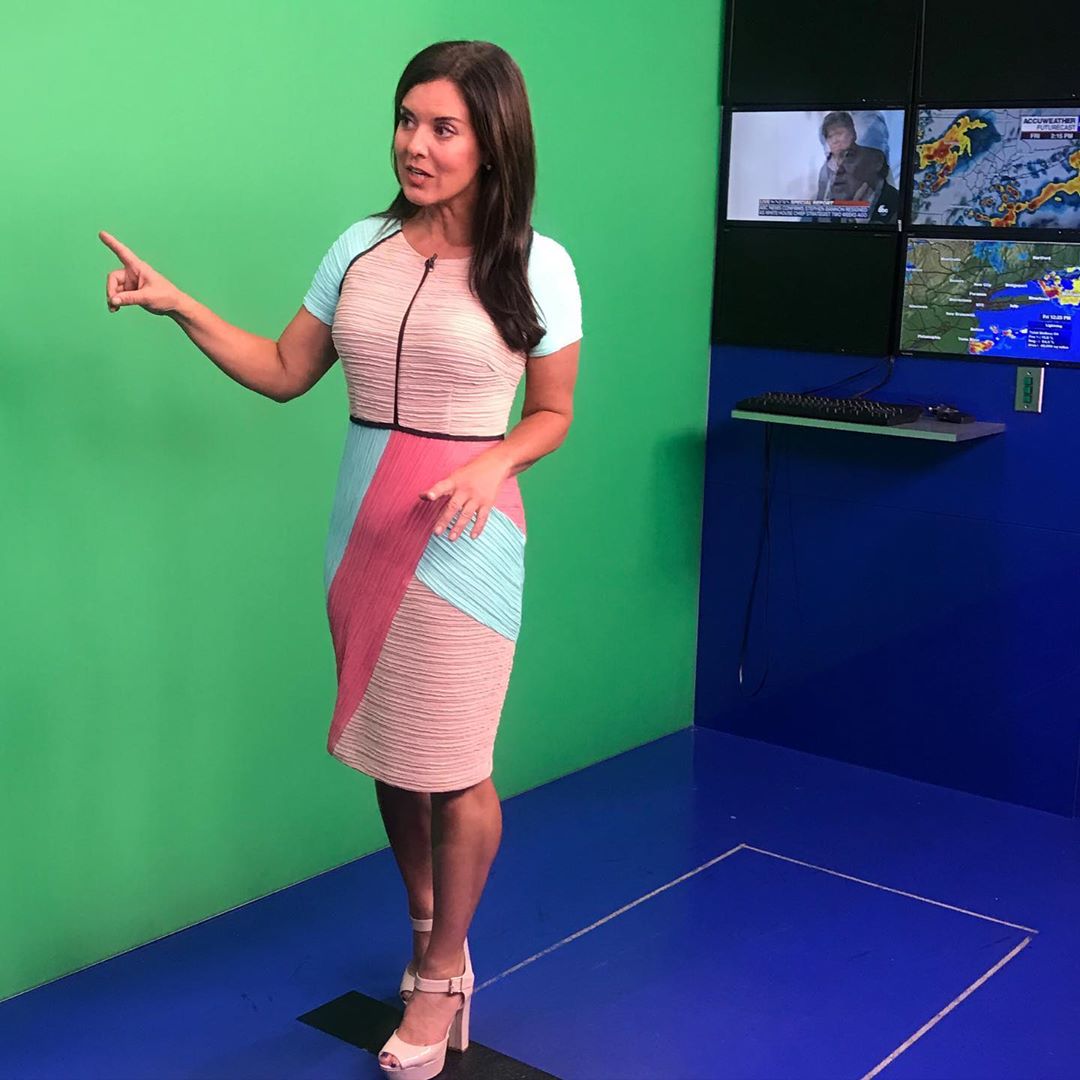 Where is Amy Freeze from?

She is known for being the first chief female meteorologist in Chicago, IL, for WFLD.

NJ.com named Freeze as the Top Forecaster in New York 2017.

Does Amy Freeze have children?

Freeze is a mother of four children: Tyler, Jared, Kate and William Arbuckle.

She shares all of her children with ex-husband Gary Arbuckle, whom she divorced in 2016. She met Arbuckle in college, and they were married for 21 years.