Home » World News » Is there an active shooter at Lake Central High School?

STUDENTS across the United States have stocked up on school supplies and loaded up their book bags as they return to in-person classes.

However, days after the Labor Day weekend break, a high school in Indiana was placed on lockdown. 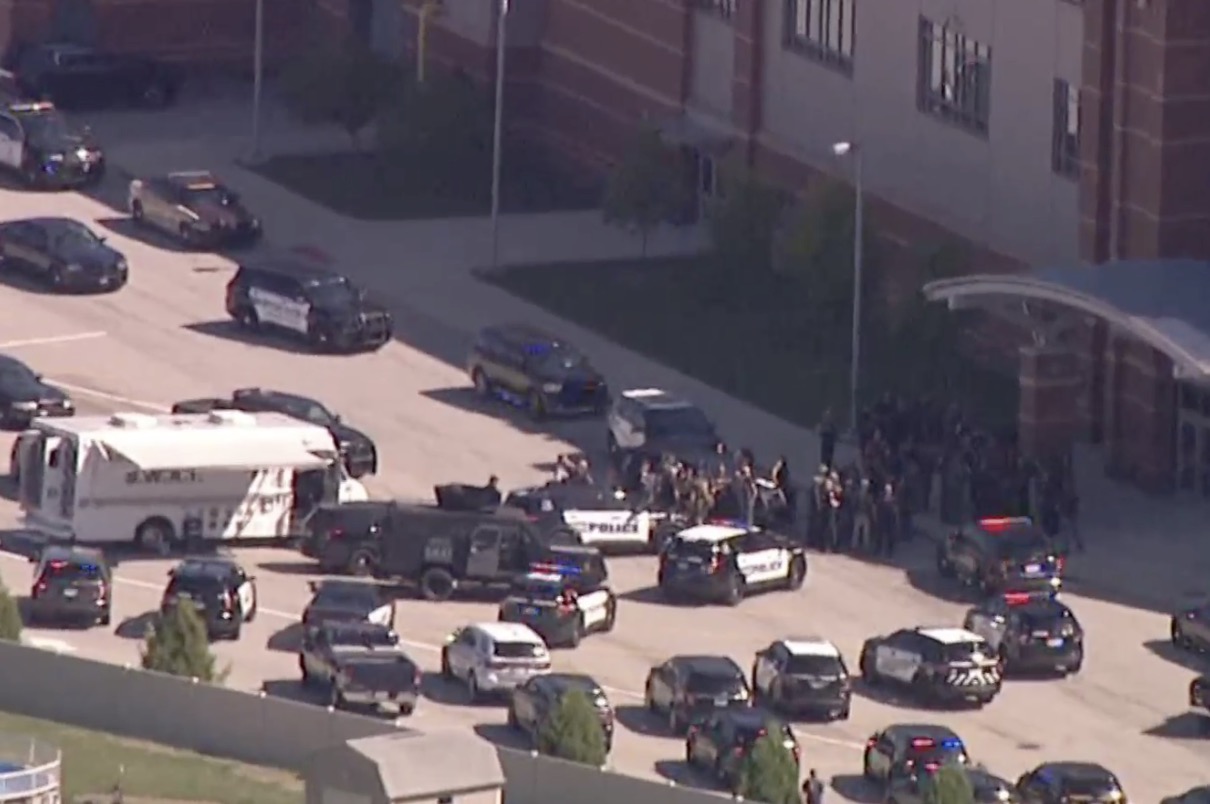 Is there an active shooter at Lake Central High School?

On September 8, a high school in Indiana was placed on lockdown after reports of an active shooter.

The school was immediately shut down as police investigated the scene.

Footage from the scene shows multiple cars in the parking lot and people surrounding the school.

According to The (Northwest Indiana) Times, police were conducting a room-by-room search at the school.

Roger Patz, a spokesman for the St. John Police Department, told the outlet that there were between 25 and 30 officers at the school.

A SWAT team was also called to the school in the town of St. John, a suburban area about 40 miles southeast of downtown Chicago.

Footage from the scene shows multiple cars in the parking lot and people surrounding the school.

Have any injuries been reported?

The spokesman told CBS that no injuries were reported at this time.

According to FOX59, two students were being questioned about the initial 911 call.

The father of a student told the outlet that his daughter texted him saying an active shooter was announced over the school's public address system.

The kids were then told to hunch down and were removed to various rooms; he told the outlet.

"She's in the library right now," the father said. "She heard a lot of screaming."

Lake Central School Corporation's Twitter page also confirmed that two students were taken in for questions and that no shots were fired.

According to the school's statement, all the students and staff are safe.