AN ISIS bride who urged fanatics to “spill American blood” in terror attacks is begging for a second chance to return home to the US.

Hoda Muthana, 25, says she wants to leave a Syria refugee camp so she can “go to school and have my own car”. 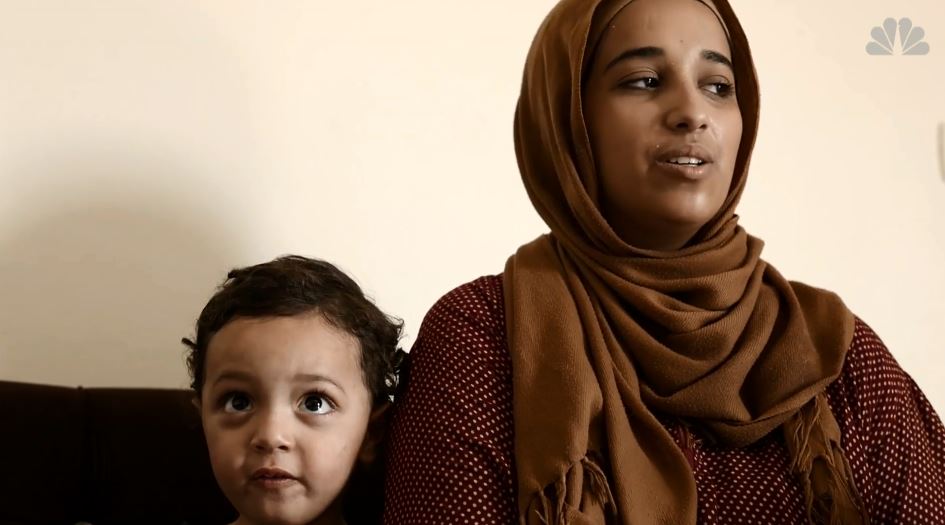 Now a mum-of-one, Muthana was 20 when she used her college tuition money to join ISIS in 2014, becoming one of the killer group's most vocal agitators with a series of blood-curdling Twitter rants.

She even burnt her passport in Syria.

After her first husband, an Australian jihadist, was killed in Kobani, she urged ISIS supporters to, “go on drivebys, and spill all of their blood, or rent a big truck and drive all over them.

Muthana has been found living at a Syrian refugee camp, having lost her second husband in war, and is currently married to her third spouse, a Syrian.

Her US citizenship was revoked as a result of her support for ISIS.

She recently told NBC News about her change of heart over the terror group, saying that “everyone deserves a second chance no matter how harmful their sins were”. 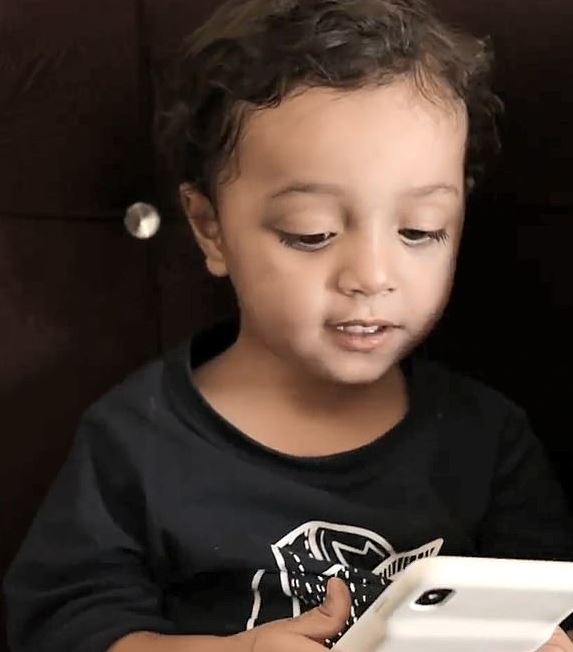 Muthana, whose son Adam is now two years old, admits she “regrets every single thing” done by the fanatics and now struggles to “get up in the morning”.

Although they have been relocated from al-Hawl camp – the most infamous and largest ISIS detention centre – Muthana said she was careful about whinging about conditions to media, as other jihadists would target her.

She said: “I am risking my life doing these types of interviews.”

Muthana is worried about her son's health, as they don't enough money to buy safe bottled water, and instead drink tank water which "causes stomach aches".

Plus, she and Adam are breathing in fumes from neighbouring oil fields, which gives them headaches and makes them nauseous.

Muthana told the broadcaster that Adam should be raised close to her family in the US – where she'd like to return to studies, and have a job.

In February, the Trump administration repeated its stance that she no longer had American citizenship, and rejected her plea to return to the US to face justice.

As a result, her dad, Ahmed Ali Muthana, lodged a lawsuit against the government on behalf of the mum and toddler.

Family lawyer Charlie Swift said: "The only way citizenship can be revoked is by clear evidence in a proceeding."

In March, a judge ruled that the ISIS bride's citizenship case would not be fast-tracked.

He said their argument that Muthana was at risk of being stuck in Syria, or put in danger when US troops pulled out involved too much speculation, reports the New York Post.

Muthana contends that if her dad's legal action is a success, and her citizenship is returned, she would go before the courts in America to face justice over her links to ISIS.

Her pleas are similar to those made by fellow ISIS Shamima Begum, 19, who is being held in the al-Roj detention camp in northeastern Syria.

The former Brit schoolgirl, who lost three babies after joining the terror group, said recently that she would rather be in a British jail so she could access education and psychiatric help.

“Mentally I am in a really bad way. I need therapy to deal with my grief. It is so hard,” she added. 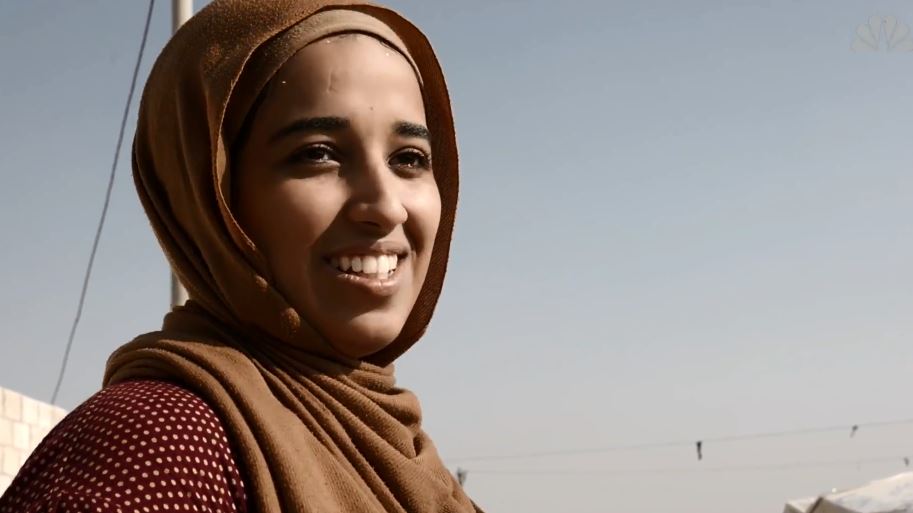 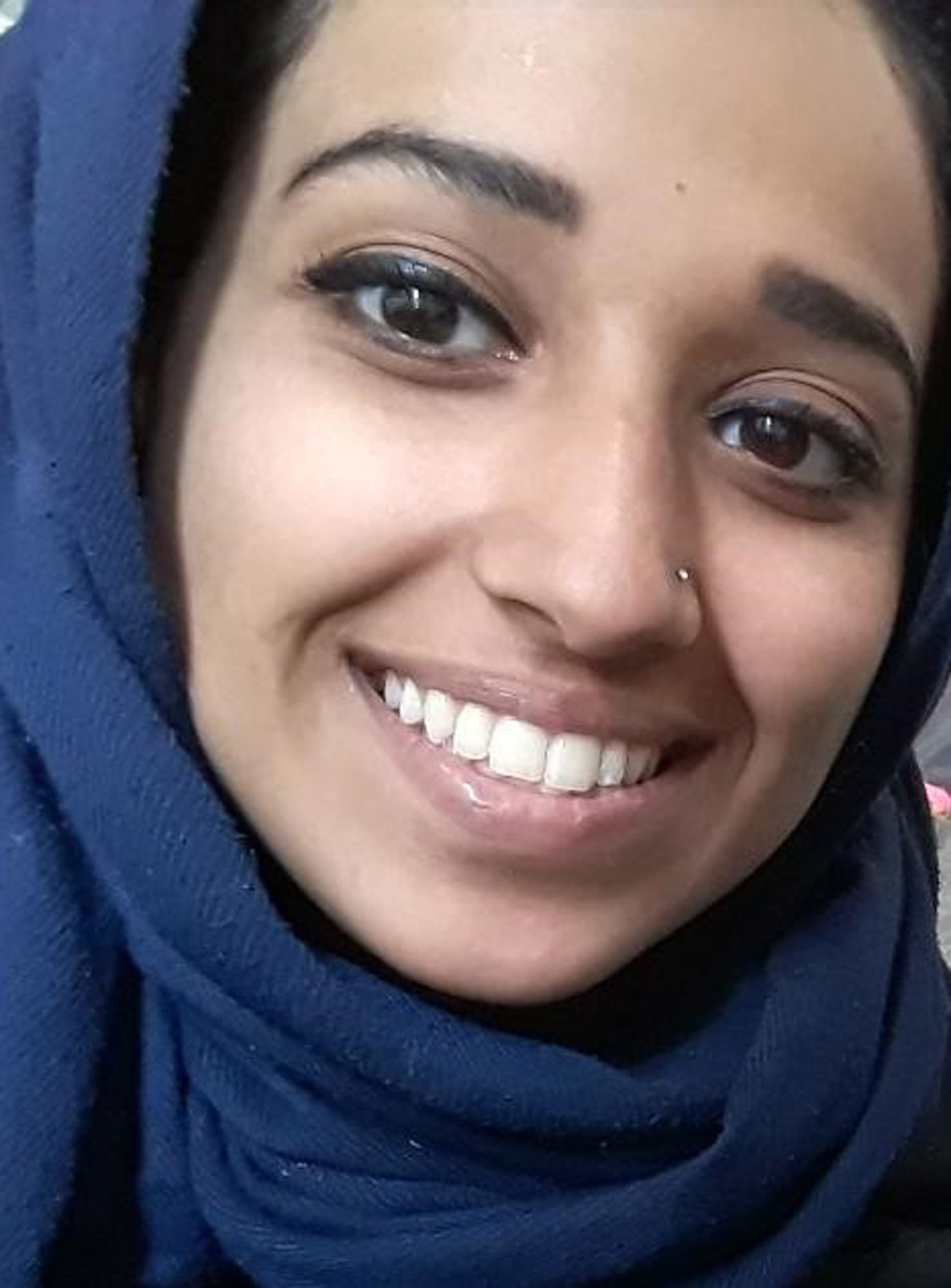 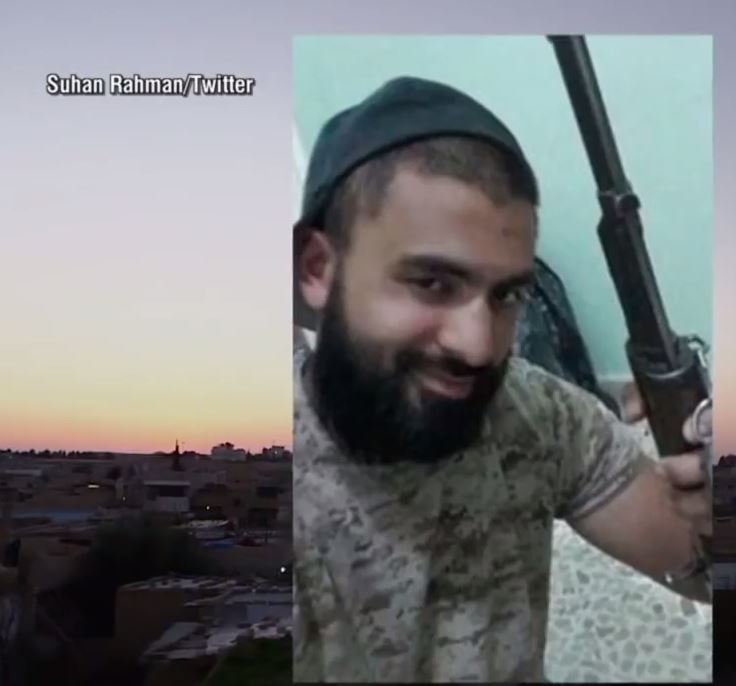 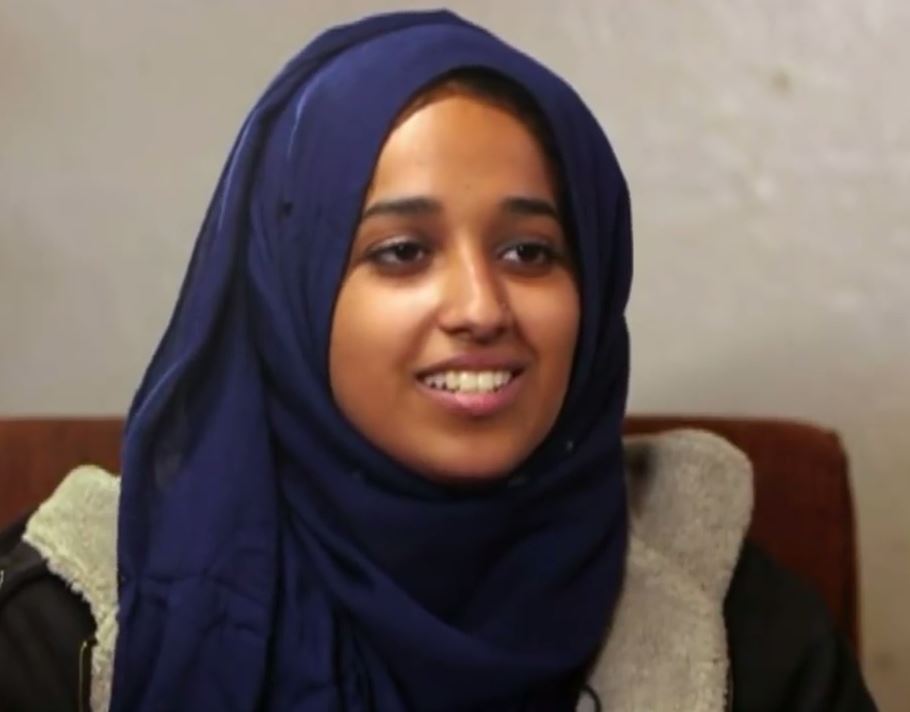 Will the pandemic usher in a new wave of independent filmmaking as a necessity?