ISRAEL’S Prime Minister Benjamin Netanyahu faces another election campaign and the threat of corruption charges after the country’s parliament voted to dissolve itself this week.

The 120-member Knessset voted in favour of the move on Wednesday night after talks between Netanyahu and his one-time coalition partner Avigdor Lieberman failed. 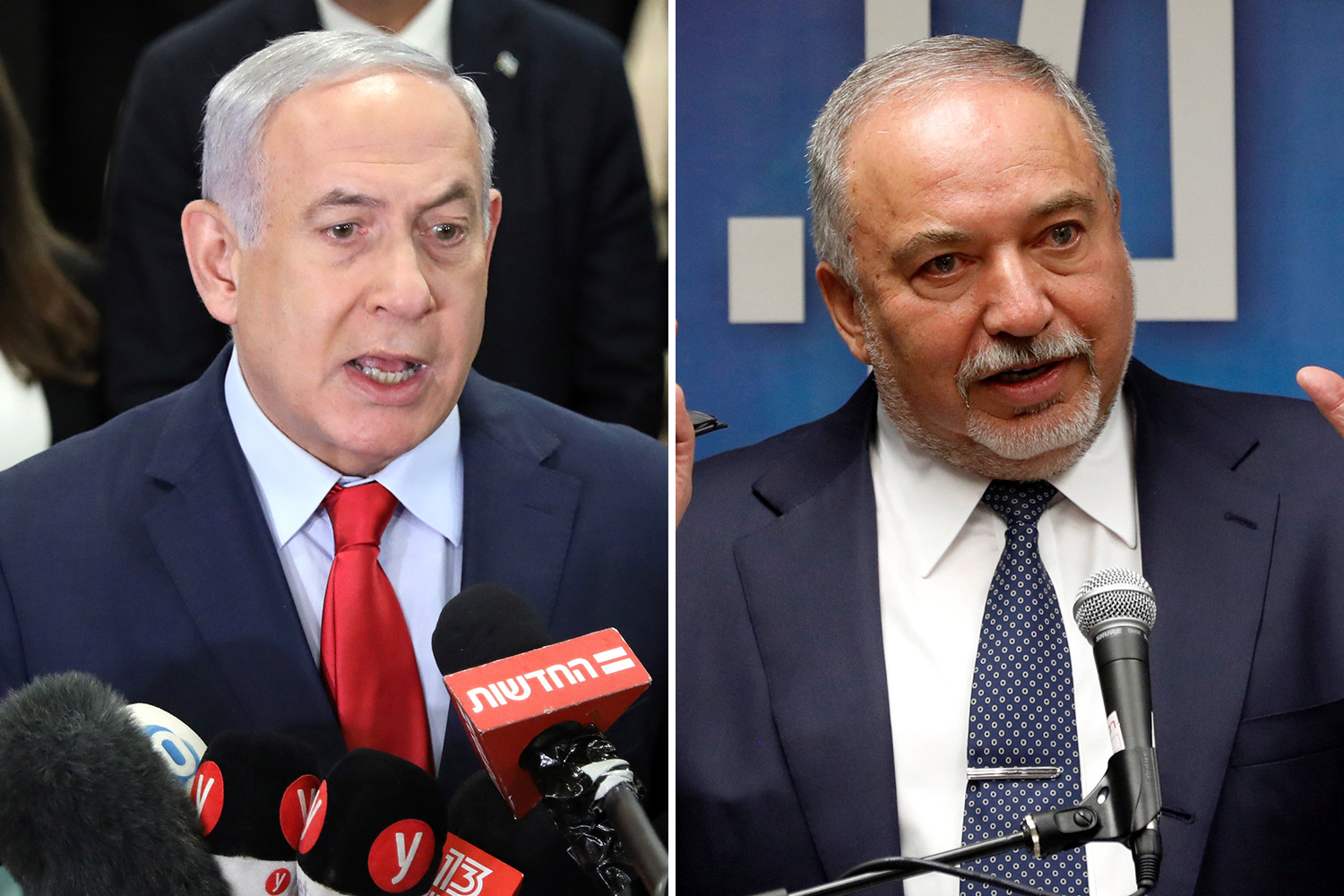 The vote comes at the end of a series of coalition talks following an indecisive election in April.

It means Netanyahu is more likely to face a series of indictments expected to be brought against him for alleged corruption.

Expecting to form the next government, Netanyahu’s political allies had already begun planning laws that would grant him immunity.

But even if he secures a victory at the next election, it is now unlikely to come in time to protect him from the indictments, which involve allegations of bribery, fraud, and breach of trust.

If he is forced to stand trial, pressure on him will mount to step down as prime minister.

Coalition talks broke down over demands by the far-right Lieberman, whose base is largely secular, that ultra-Orthodox Jews cease to be exempt from mandatory national service on religious grounds.

Netanyahu was unable to agree because he also required the support of the country's ultra-Orthodox parties if he was to secure the 61 seats needed for a majority.

Blue and White, Israel’s main opposition party, also won 35 seats, and like Likud secured 26 per cent of the popular vote, but lacked the broader alliances needed to form a majority coalition.

With the deadline to form a new government of midnight on Wednesday approaching, Netanyahu himself backed the bid for another round of elections, now scheduled for September 17.

Speaking immediately after the Knesset vote, the prime minister said: "The public chose me, and Lieberman, unfortunately, deceived his voters. From the beginning he had no intention to do what he said."

He also accused his one-time ally of aligning with "the left."

Lieberman, who until recently served as defence minister under Netanyahu, responded: "This is a complete surrender of Likud to the ultra-Orthodox." 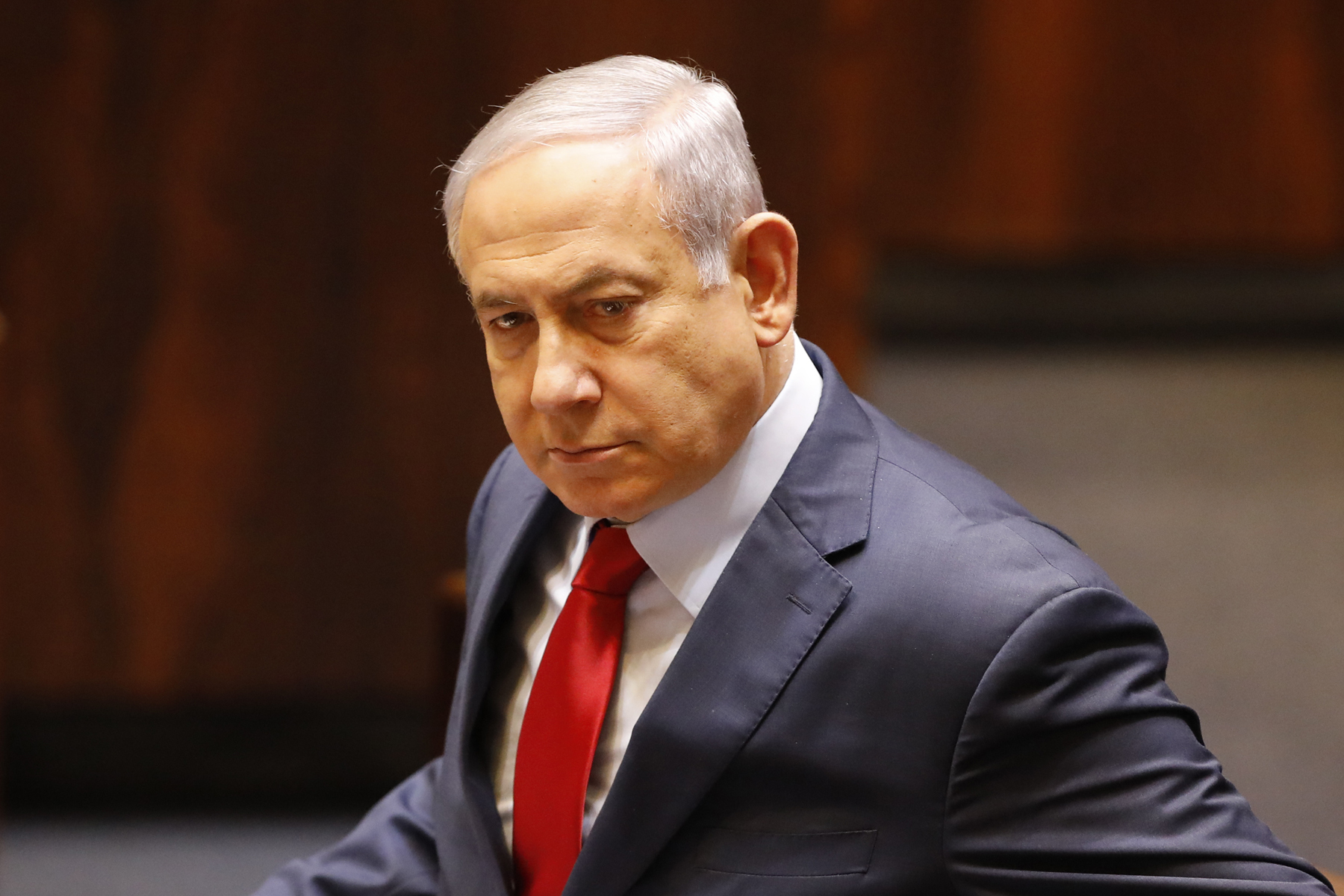 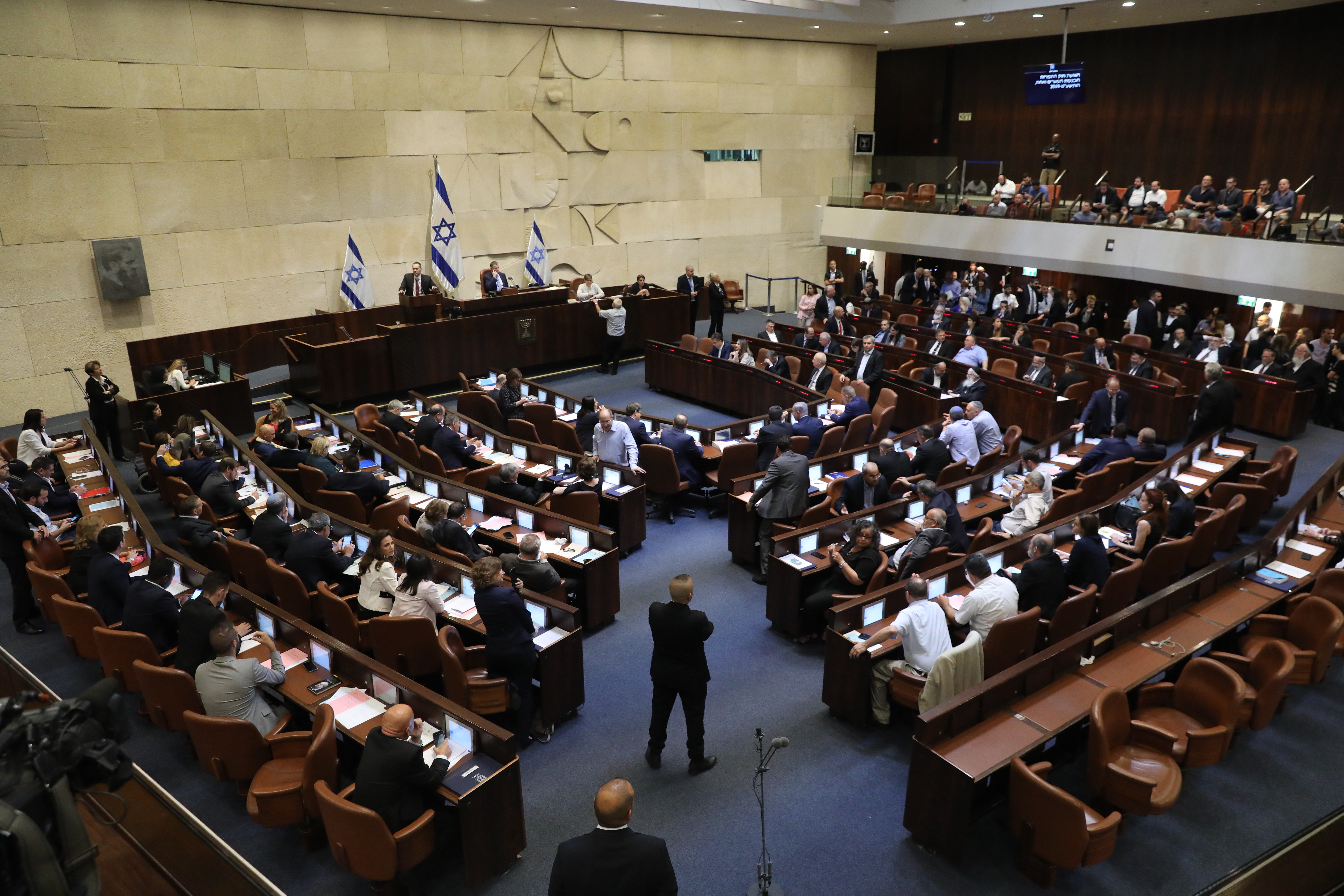