AN OAP who has spent 40 years living as a hermit says he wouldn't have it any other way.

Ken Smith lives alone in a handmade log cabin on the banks of a remote loch with no gas, electricity or running water. 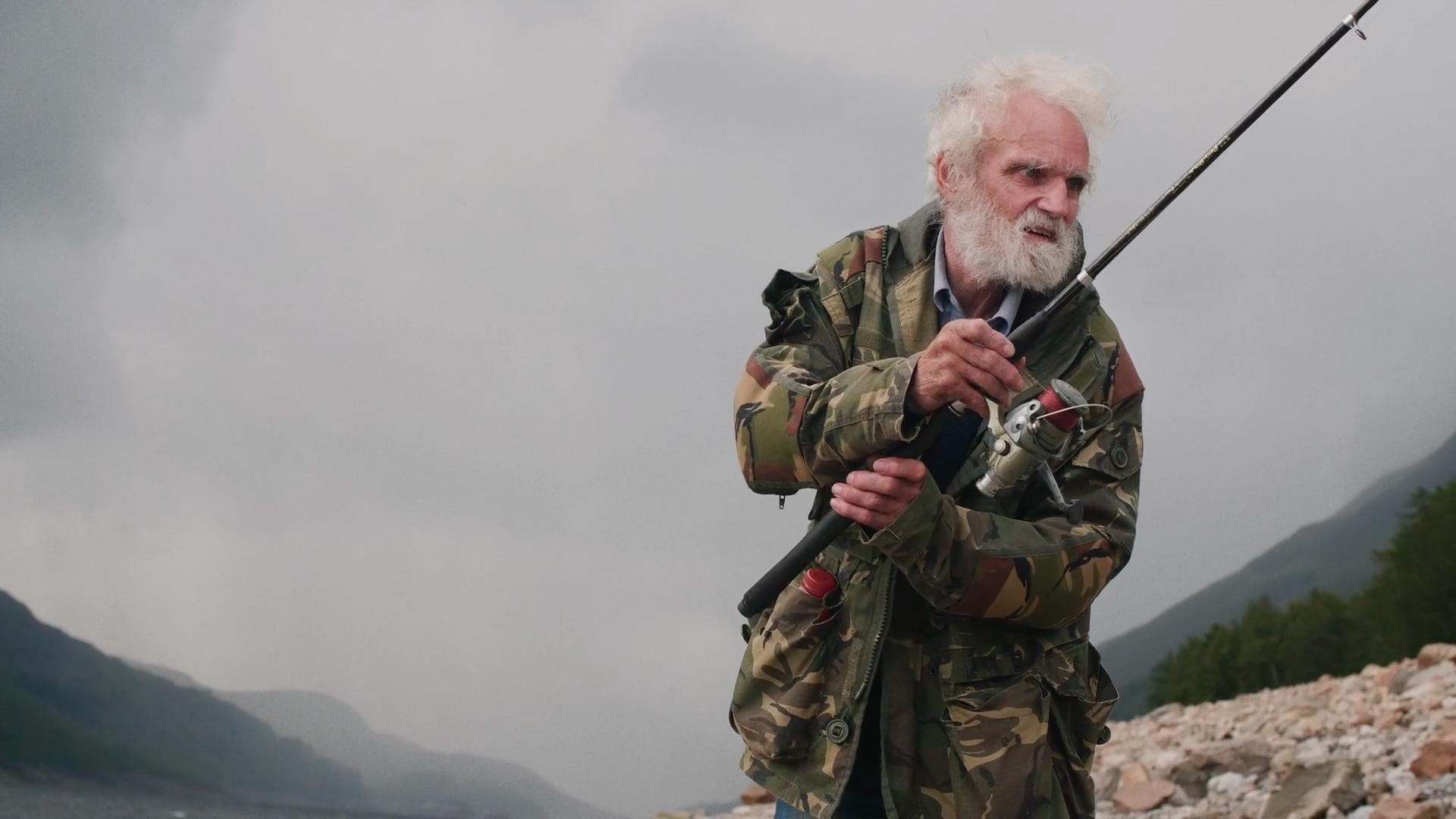 His main food source is fresh fish he catches himself from the waters of Loch Treig where he has spent the last four decades in Lochaber in the Scottish Highlands.

Ken, 74, also forages for wild berries and grows his own veg.

The Derbyshire-born hermit has revealed all about his unique lifestyle in an upcoming BBC documentary.

He says of his lonesome digs: "It's a nice life. Everybody always wishes they could do it but nobody ever does.

And filmmaker Lizzie McKenzie has spent the last two years filming Ken's way of life for the doc, The Hermit of Treig.

Ken lives miles from civilisation, with the nearest road around 40 minutes away on foot.

He said: "It's known as the lonely loch."

Ken deliberately isolated himself after a brutal attack by a gang of thugs aged 26 left him in a three-week coma.

"That's when I decided I would never live on anyone's terms but my own," he said.

In his 20s he headed off travelling the Yukon territory between Canada and Alaska, wondering "into nowhere" for 22,000 miles.

But tragically while he was away both of his parents died – a fact he didn't discover until he returned home.

Devastated, Ken walked the length of Britain, "crying all the way while walking," he said.

He broke down over the loss once he reached Rannoch in the Scottish Highlands.

He vowed to build his cabin, where he has stayed ever since.

In 2019 Ken suffered a stroke that left him with vision problems and memory loss.

He collapsed in the snow and was airlifted to hospital where doctors pleaded with him to move into a flat with on-call carers at hand.

Determined Ken returned to his cabin, but tragically just a year later a pile of logs fell on him and he was again airlifted to hospital.

However, the 74-year-old is determined to live out the rest of his days up in the Highlands.

The Hermit of Treig is on BBC Scotland at 10pm tonight (November 9) and will be made available on BBC iPlayer. 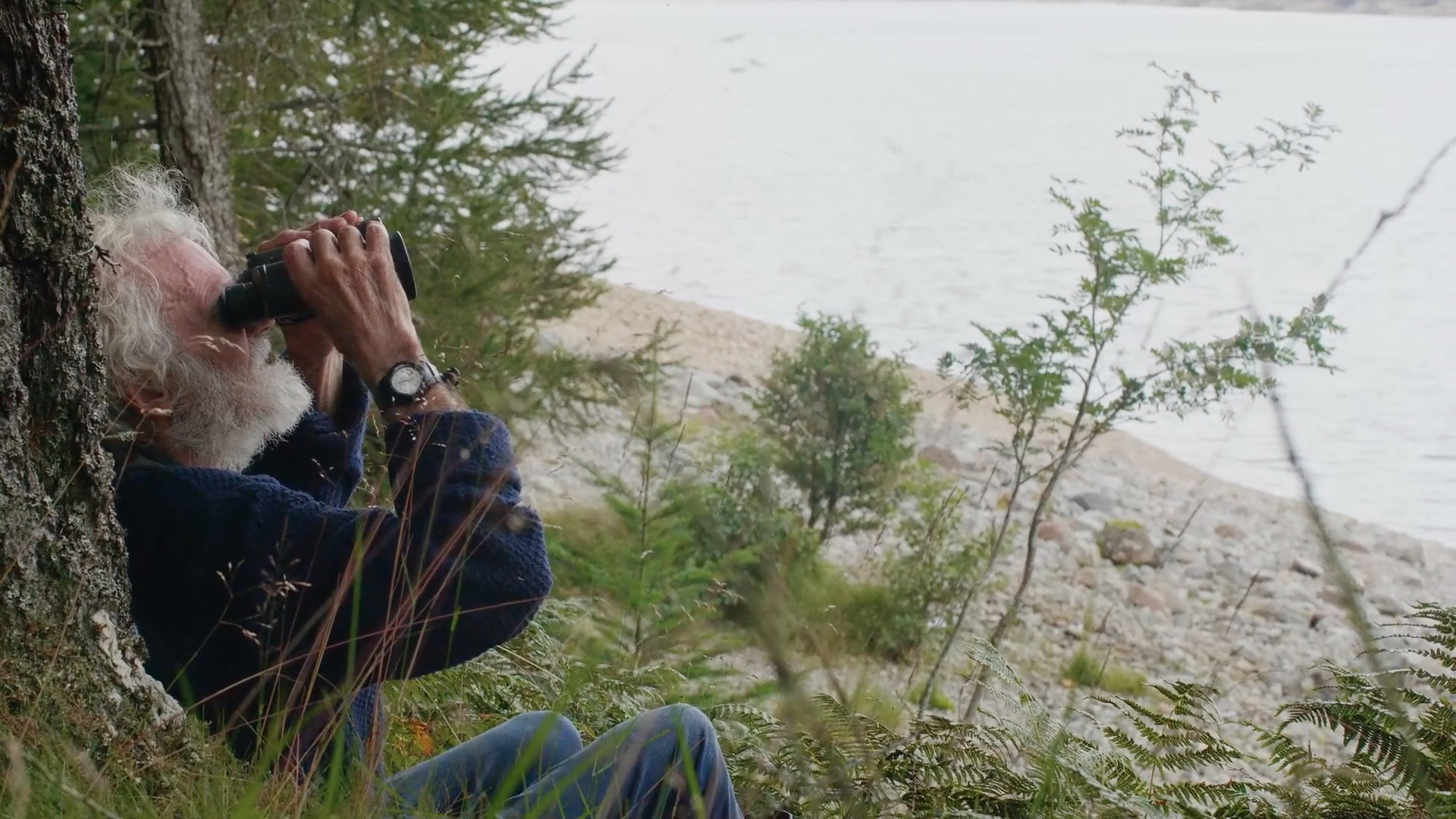 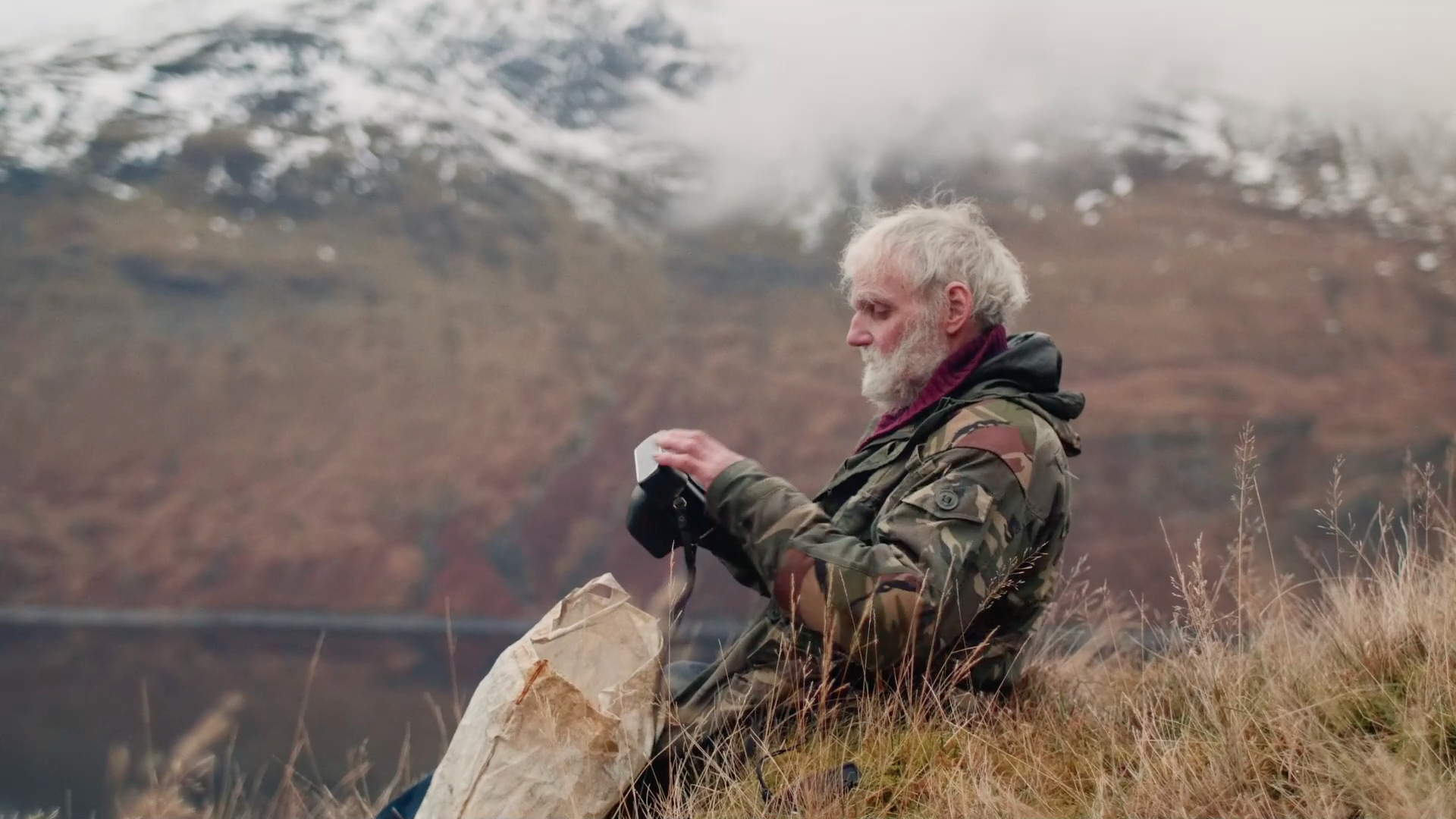