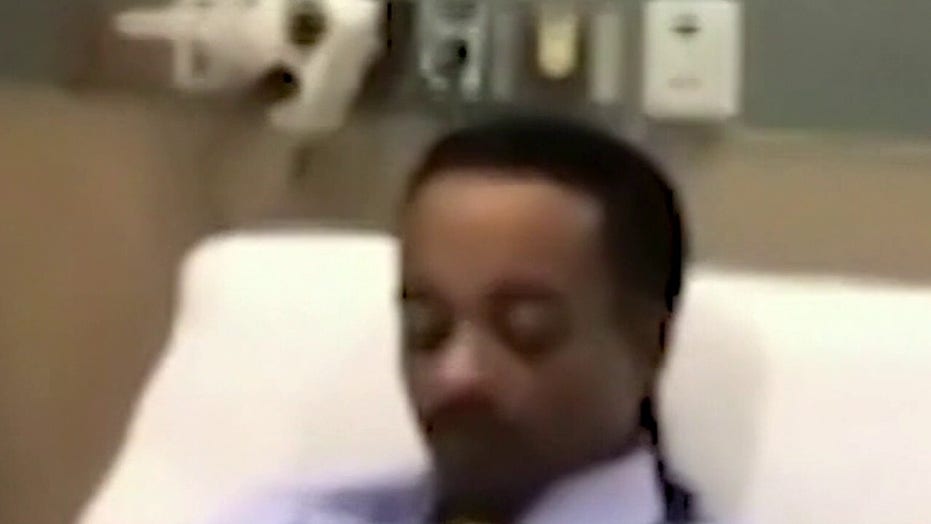 29-year-old Jacob Blake pleads not guilty in Kenosha court to charges previously filed against him.

Jacob Blake, who was allegedly shot seven times in the back by a Kenosha, Wisconsin, police officer, has been released from a Milwaukee hospital and will enter rehab in Illinois, according to reports.

Blake, a 29-year-old father of six, is now in a “spinal injury rehabilitation center in Chicago,” according to Attorney Patrick Cafferty.

The shooting left him paralyzed from the waist down, according to his family members. 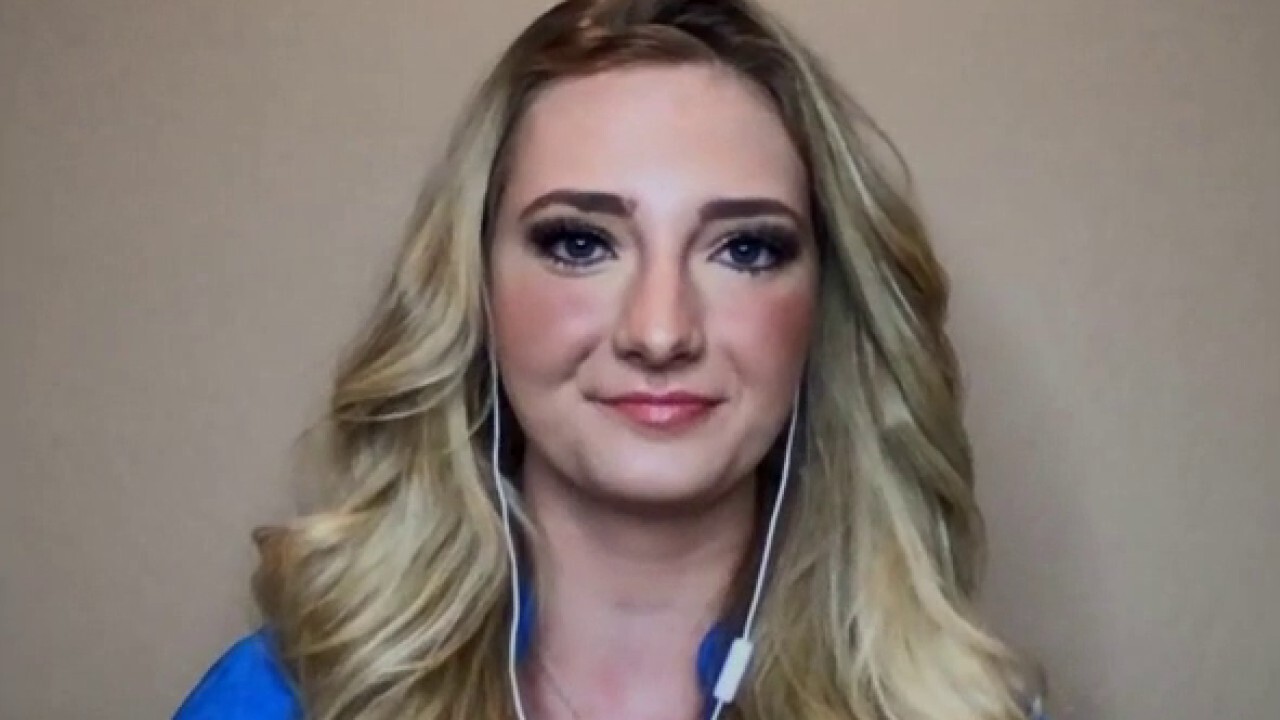 Blake, who is Black, was shot in the back by a white police officer on Aug. 23 after walking away from the officer and two others who were trying to arrest him.

The officer, Rusten Sheskey, opened fire after Blake opened his own SUV’s driver-side door and leaned into the vehicle.

Blake, who had an outstanding arrest warrant when he was shot, pleaded not guilty in early September to charges accusing him of sexually assaulting a woman in May and waived his right to a preliminary hearing. 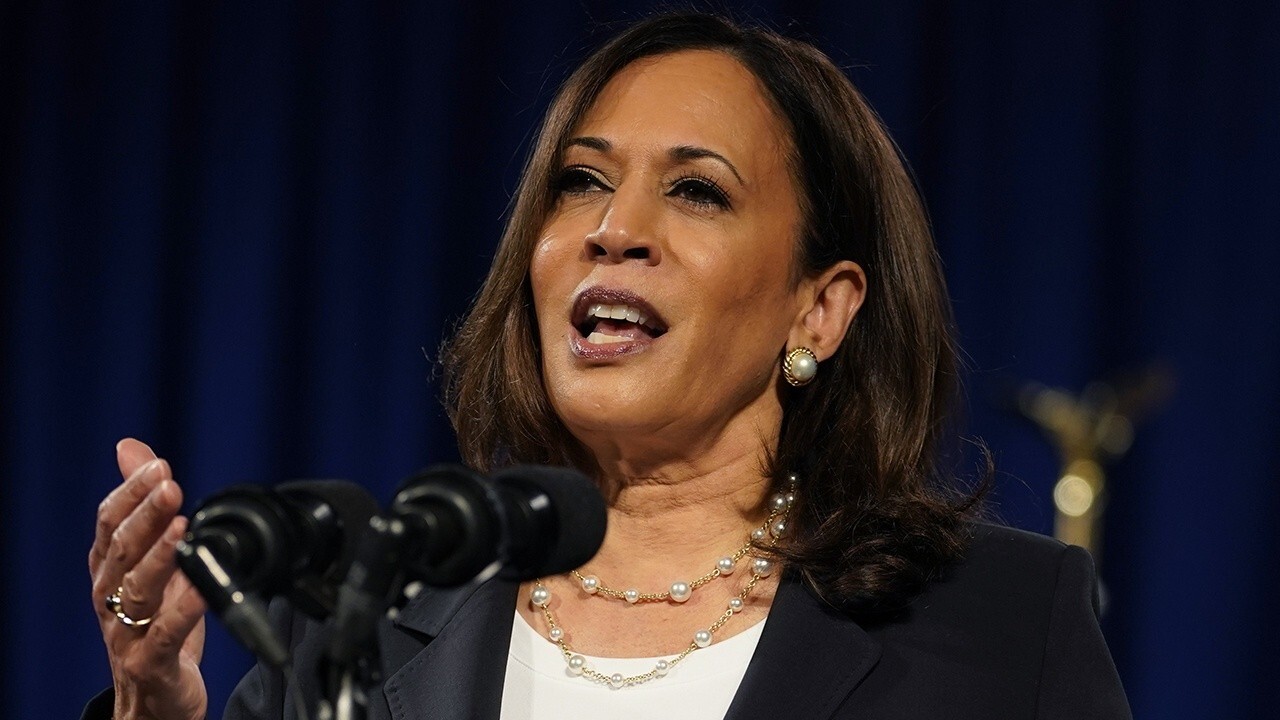 Blake appeared remotely via video conference from his Milwaukee hospital bed, wearing a dress shirt and tie. He spoke only to respond to the judge’s questions.

The shooting, captured on video and posted online, sparked outrage and led to nights of protests and unrest, including a night in which authorities say an Illinois 17-year-old shot and killed two protesters and wounded a third.