TENS of thousands of students have pleaded with the Japanese government to raise the age of consent from just 13 to 16.

A group called 'Your Voice Matters' has launched an online petition which has already been signed by more than 40,000 people. 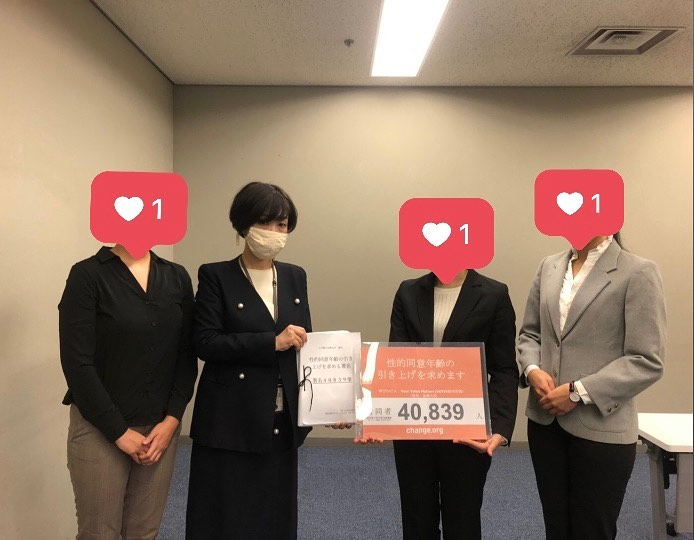 It has now been handed to Justice Minister Yoko Kamikawa in the hope she will take action.

One of the campaign's unnamed organisers revealed many of those who signed the petition were unaware of the current low age.

She said: “There were many people… who said they first realised what the consent age was through this effort.

“It is important to raise the age of consent in order to protect minors who are still immature physically and psychologically.”

The petition reads: "Imagine when you were 13 years old. What if your child was 13 years old?

"Think of your 13-year-old brother or sister. Can the 13-year-old show a Yes or No intention for sexual activity? 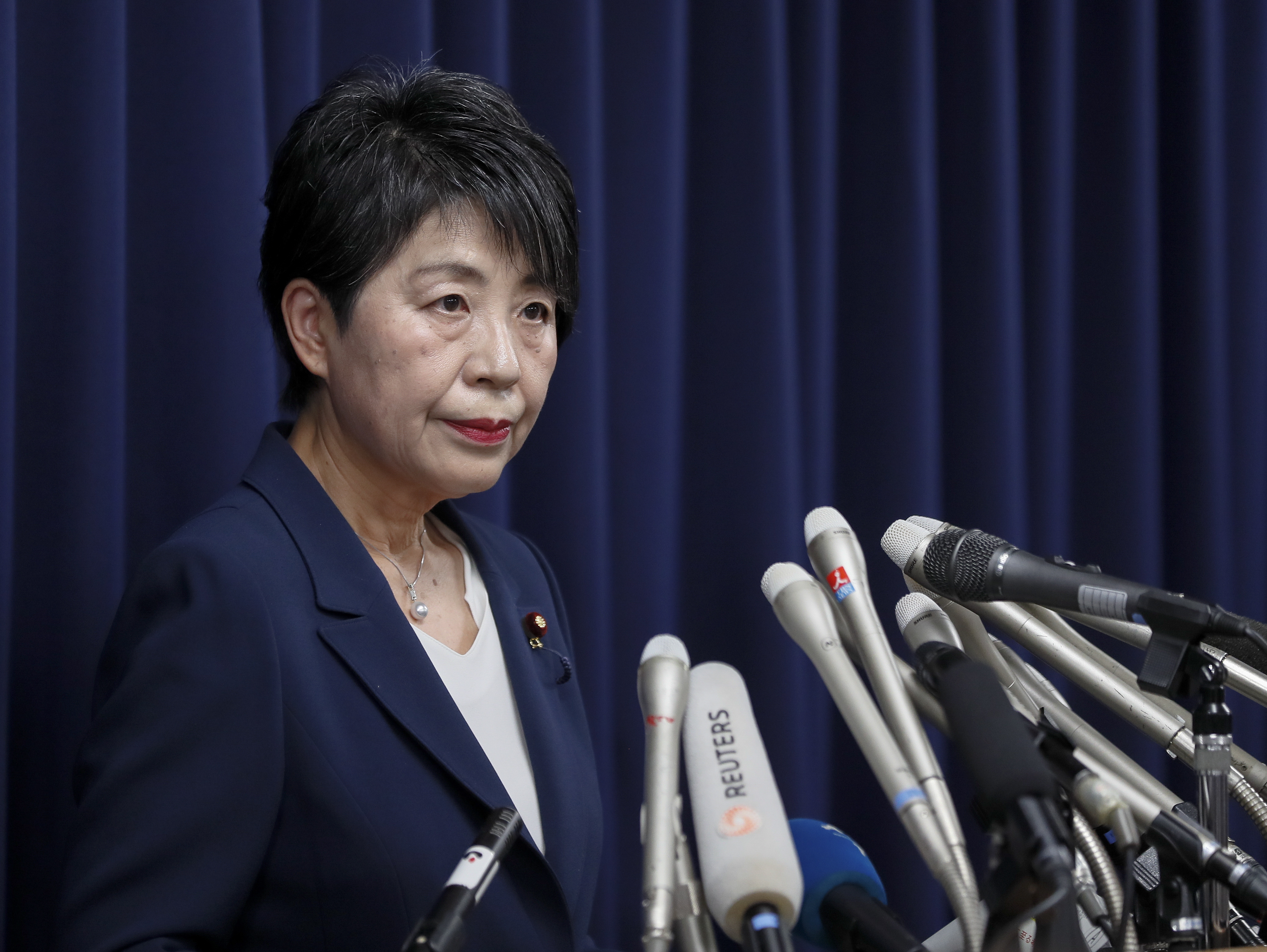 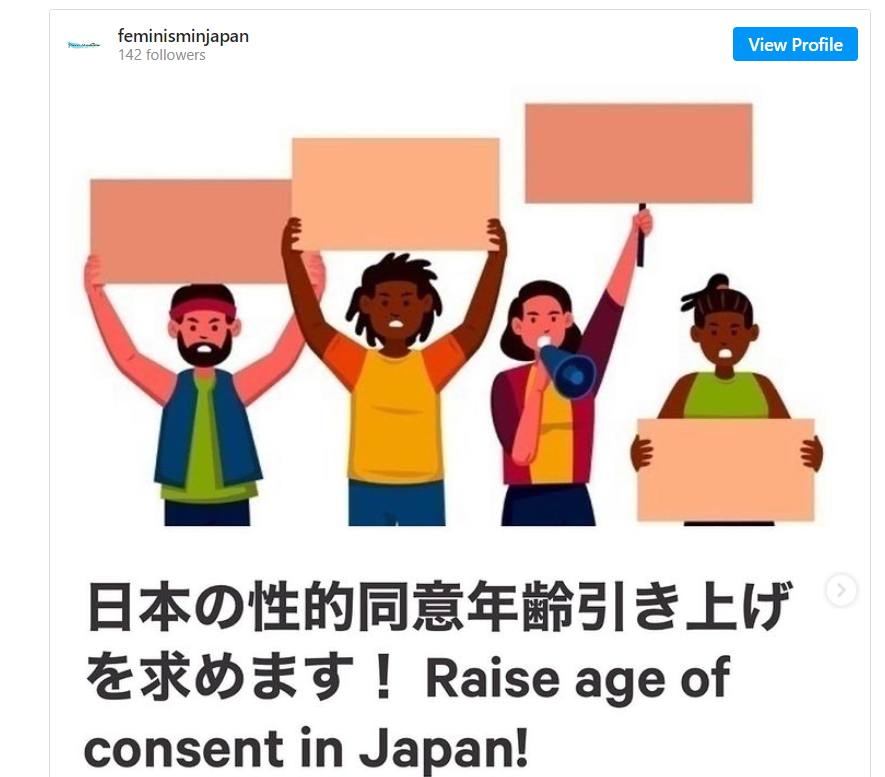 "Speaking of 13 years old, he is still a child and has little knowledge of sexuality."

The country is among just handful in the world to have such a low age of consent including Burkina Faso, Comoros and Niger.

The country with the world’s lowest age is Nigeria – where it is currently set at just 11.

The petition also claims current laws protect those who target schoolchildren for sex.

"Therefore, in Japan, when unconsensual sexual activity is performed, if the victim is 13 years old or older, the victim must prove there was assault.

"Even if an adult cannot deny sexual activity, it will not be treated as a criminal sexual offence unless it can be proved there was assault or intimidation."

Campaigners have now thanked all those to have backed their petition.

They wrote: "We are extremely thankful for all of your support towards our campaign.

"No words can describe how happy I am to know that many of us share the same passion towards protecting our children in Japan."