Home » World News » Jean-Claude Juncker COMPLAINS about €3,250 hotel room and that he doesn’t have private jet 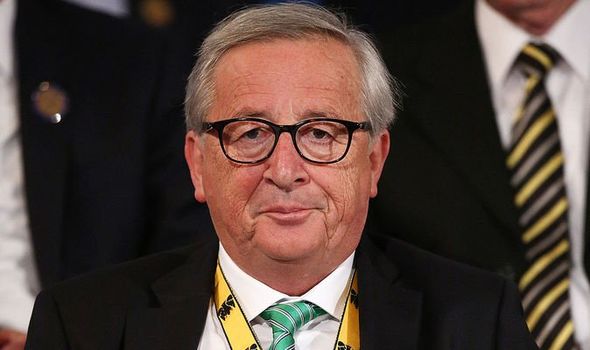 The EU boss described living in a hotel room, measuring 50 square metres, for £2,880 a month for the past five years in his role as the European Commission President. He even said the room is not as grand as the NATO Secretary General’s stately home. Mr Juncker told German newspaper Bild: “The Commission President doesn’t have a residence. I have been living in a hotel apartment measuring 50 square metres for €3,250 per month.

“Donald Tusk doesn’t have a residence either, by the way.

“The NATO Secretary-General, on the other hand, lives in a stately home, and invites us there sometimes when we need a rest. All the ambassadors have residences too – I know many of them.”

Jean-Claude Juncker also revealed his “biggest problem” with living in a hotel room saying: “I couldn’t invite anyone home. I can’t talk to official visitors sitting on my bed.

“On the other hand, when I flew to visit them by commercial airliner, I was always invited to their private residences. “ 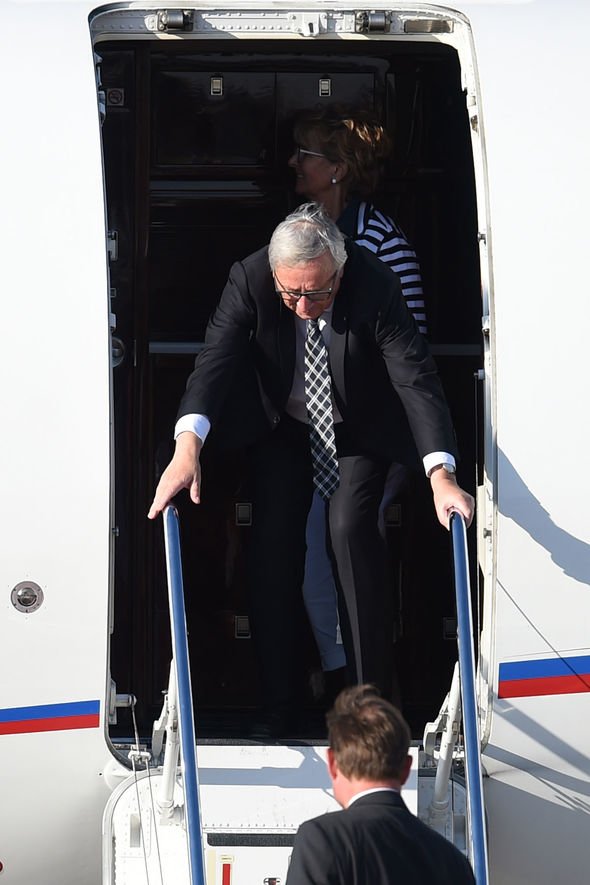 Mr Juncker revealed how he was constantly “checking the time” when he met US President Donald Trump over fears he would miss his flight home.

He added: “When I was talking to Donald Trump, I was constantly looking at my watch so that I wouldn’t miss my flight home.

“Trump kept saying, ‘Your ‘plane can wait!’ He didn’t realise that I didn’t have my own aeroplane.”

While campaigning for the position of European Commission President in 2014, Mr Juncker complained about his lack of private jet tweeting: “The Americans have Air Force One. I don’t. But I am still campaigning all over Europe! #withJuncker.” 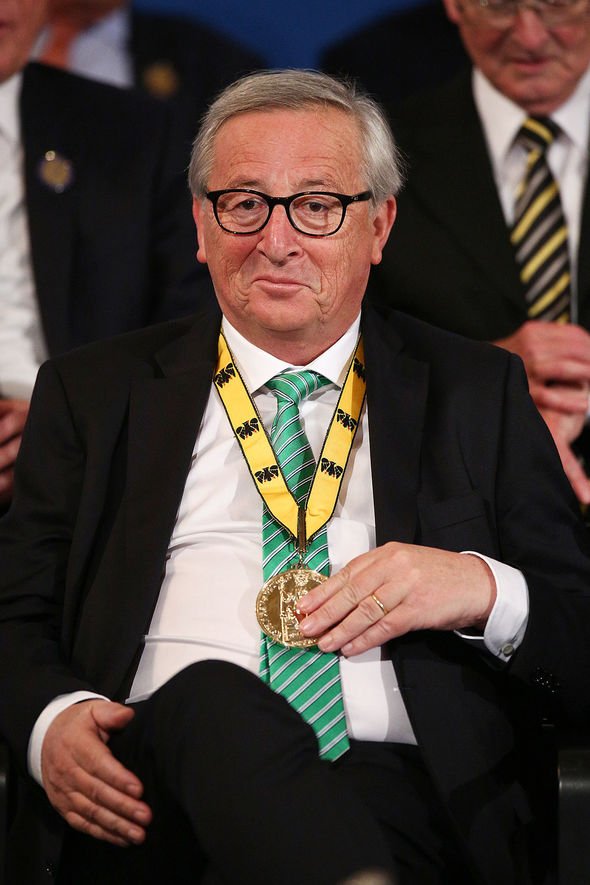 Mr Juncker was also hit with criticism after it emerged he had splurged an astonishing £22,500 on a single trip in a private jet to Rome.

The EU Commission chief’s actions were branded “outrageous” after it emerged he used a chartered plane for the short two-hour flight from Brussels to the Italian capital.

Mr Juncker was visiting the city for an informal meeting with the then Italian prime minister Matteo Renzi which had been organised for some time, making it unclear why he could not take a charter flight.

The private jet trip was revealed this morning after the Spanish NGO Access info won a three-year legal battle with eurocrats and forced them to publish details of Commissioners’ expenses.