JEREMY Corbyn would plunge Britain into an economic crisis “within months” if he becomes PM, Sajid Javid today warned.

Tory analysis found that Labour’s policies would cost a whopping £1.2 trillion – the equivalent of £650million every day. 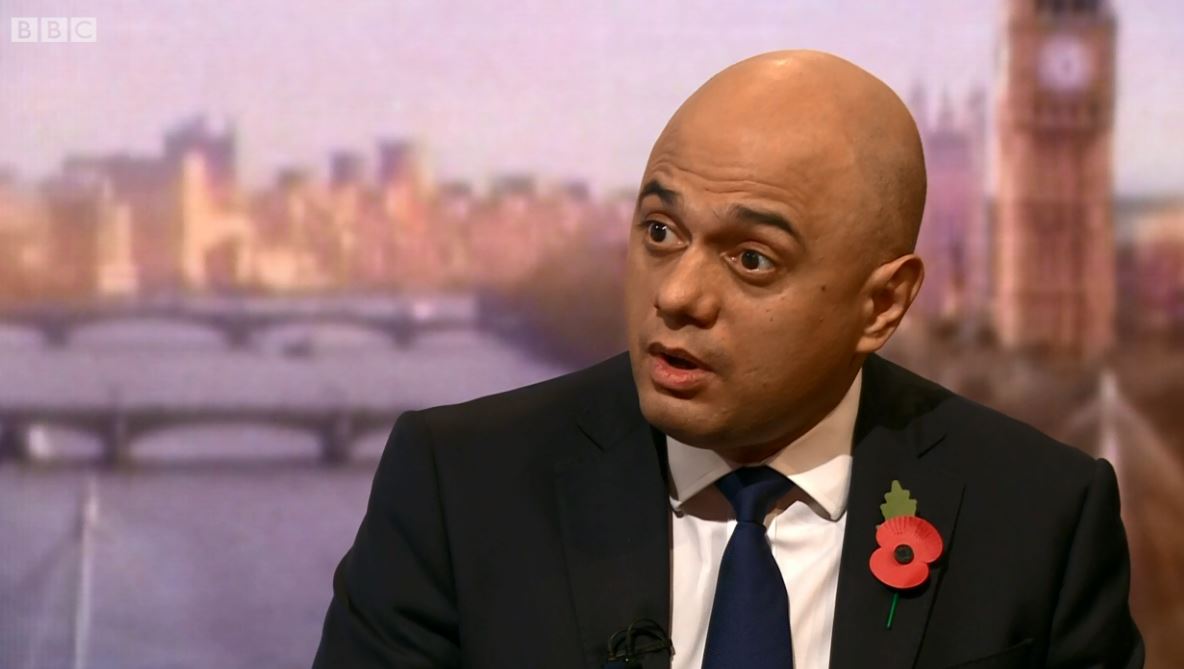 The spending – three times more than ex-PM Gordon Brown splurged after the financial crash – was blasted as "reckless" by Mr Javid yesterday.

Labour have hit back at the numbers, furiously branding them fake news.

But this morning the Chancellor insisted the figures are copper-bottomed and warned they would spell disaster for the British economy.

He told the BBC Andrew Marr Show: “This is the true cost of Corbyn’s Labour. These are the numbers that John McDonnell did not want you to see, and they’re out there today.

“These are eye-watering levels of spending – £1.2 trillion.

It will be absolutely reckless and will leave this country with an economic crisis within months, not years.

“It will be absolutely reckless and will leave this country with an economic crisis within months, not years.”

Labour’s hard-left leader has announced plans to go on a spending frenzy if he is elected on December 12.

His wants to renationalise rail, energy water and postal services, and hand out a free universal basic income.

He has also vowed to bring in a four day week, refurbish homes to make them greener and guarantee all energy workers a job.

The Tories say the spending spree will send Britain even further into the red and push the UK into recession.

But Labour has accused the Tories of putting out dodgy numbers.

Shadow chancellor John McDonnell said: “This ludicrous piece of Tory fake news is an incompetent mish-mash of debunked estimates and bad maths cooked up because they know Labour’s plans for real change are popular.”

Grilled on the BBC’s Andrew Marr Show, Mr Gwynne said: “Well look, that’s still being finalised.”
Labour have vowed to make this year’s manifesto its most radical ever, and spending pledges are expected to dwarf those made in 2017. 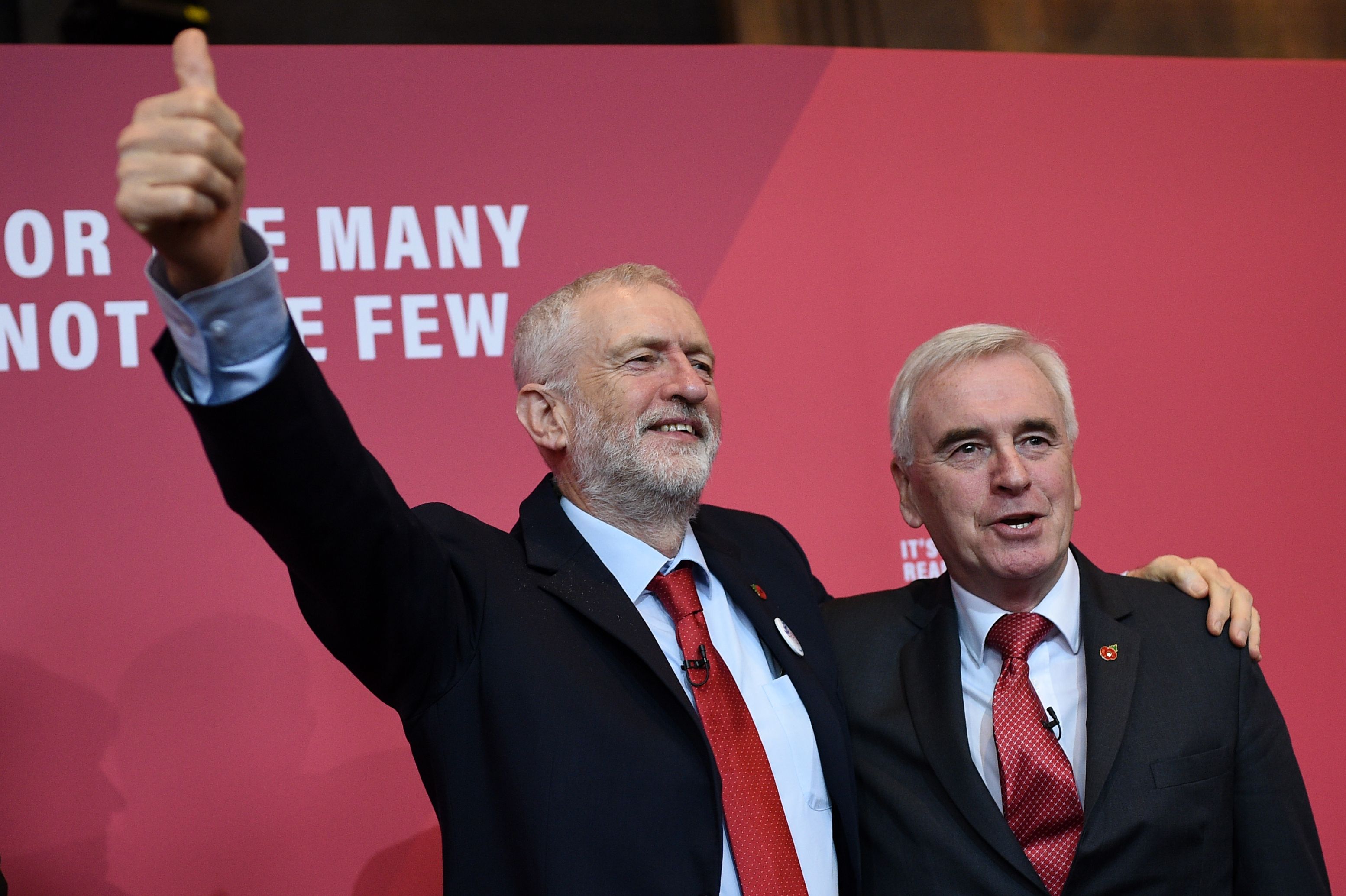