JET2 holidaymaker Brits have touched down in the UK today after flights stopped running to Ibiza – but dozens are still heading to the party island.

Despite the lack of flights and two-week quarantine awaiting them when they get back, many travellers still seemed keen to get away to the Spanish isle. 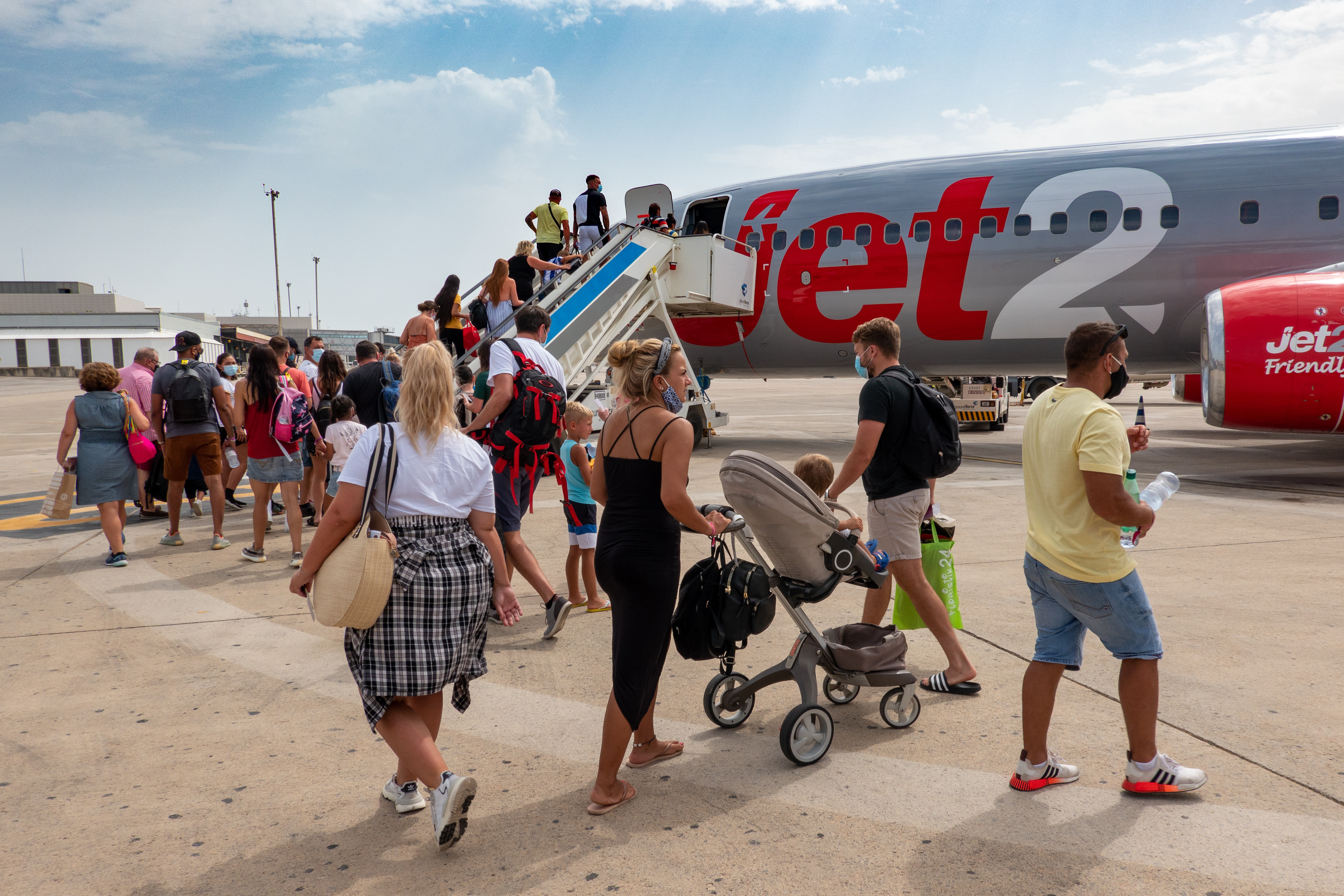 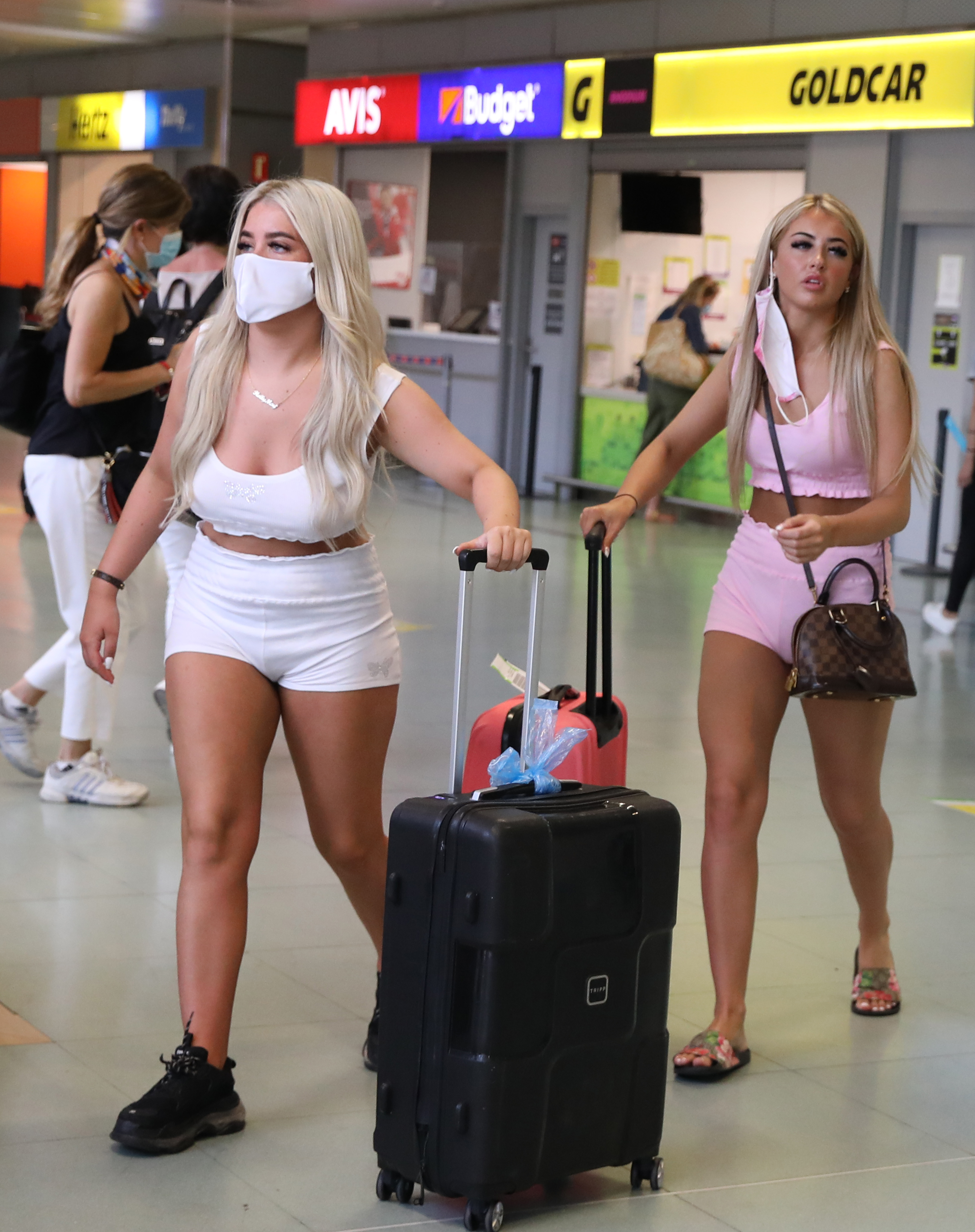 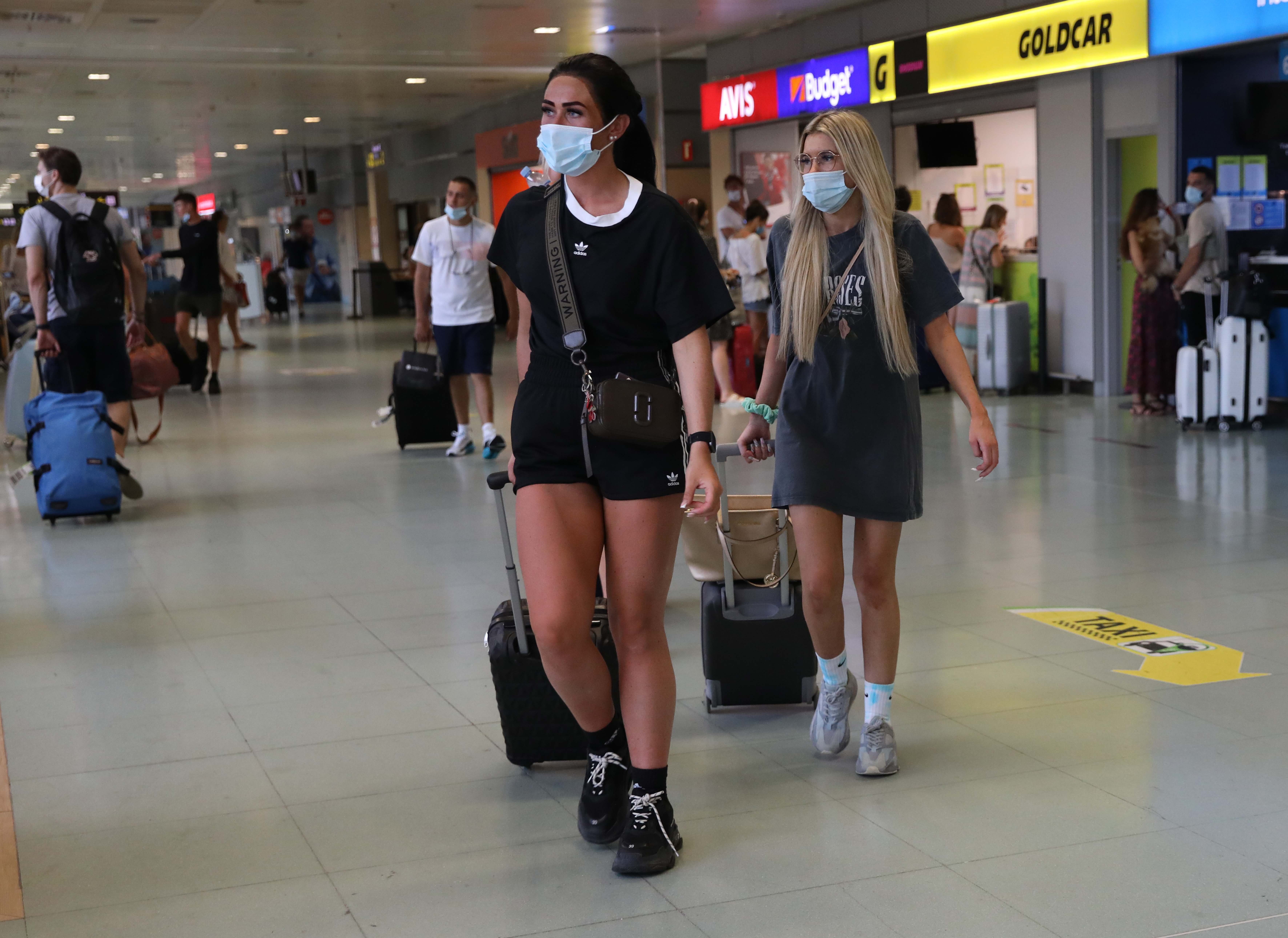 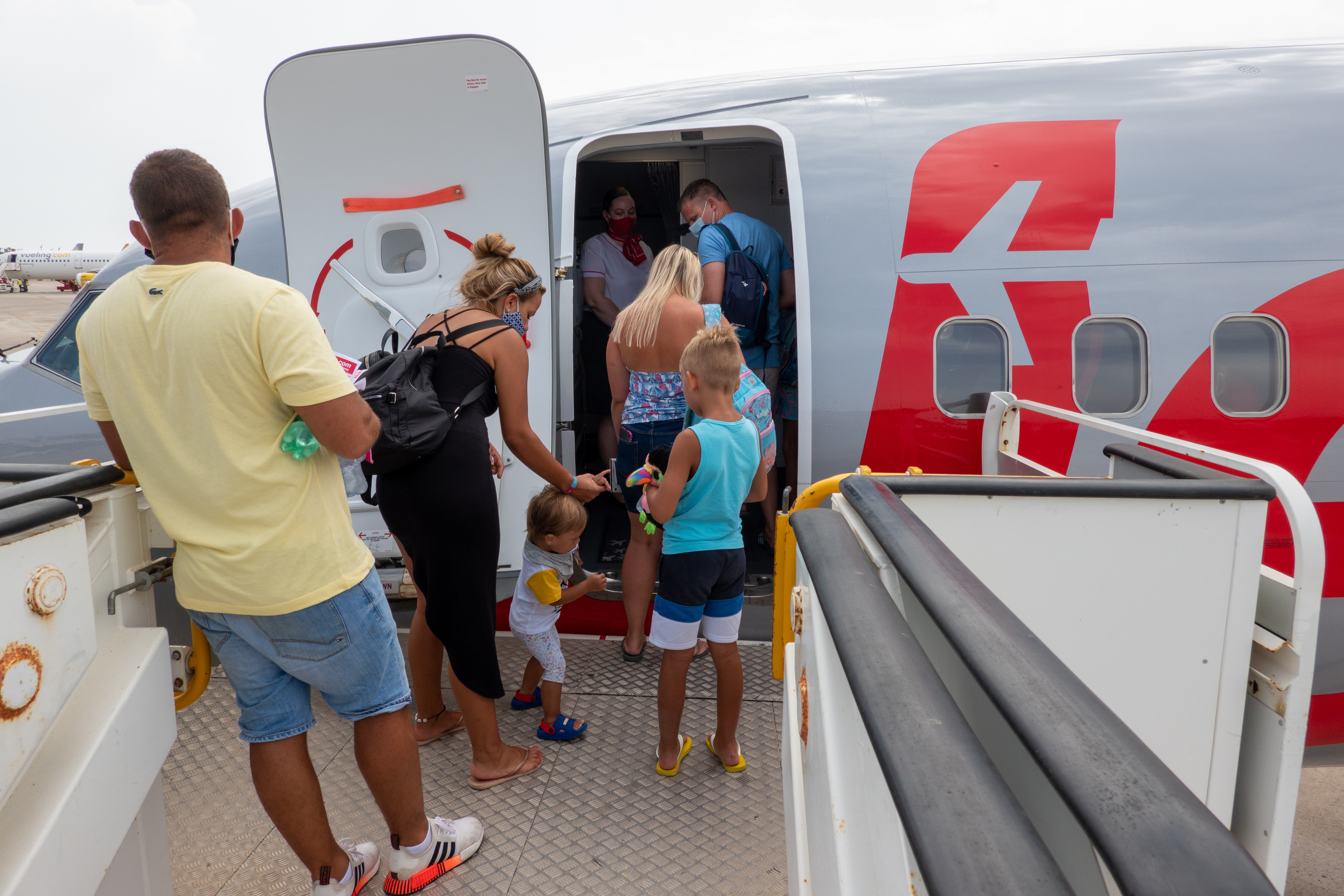 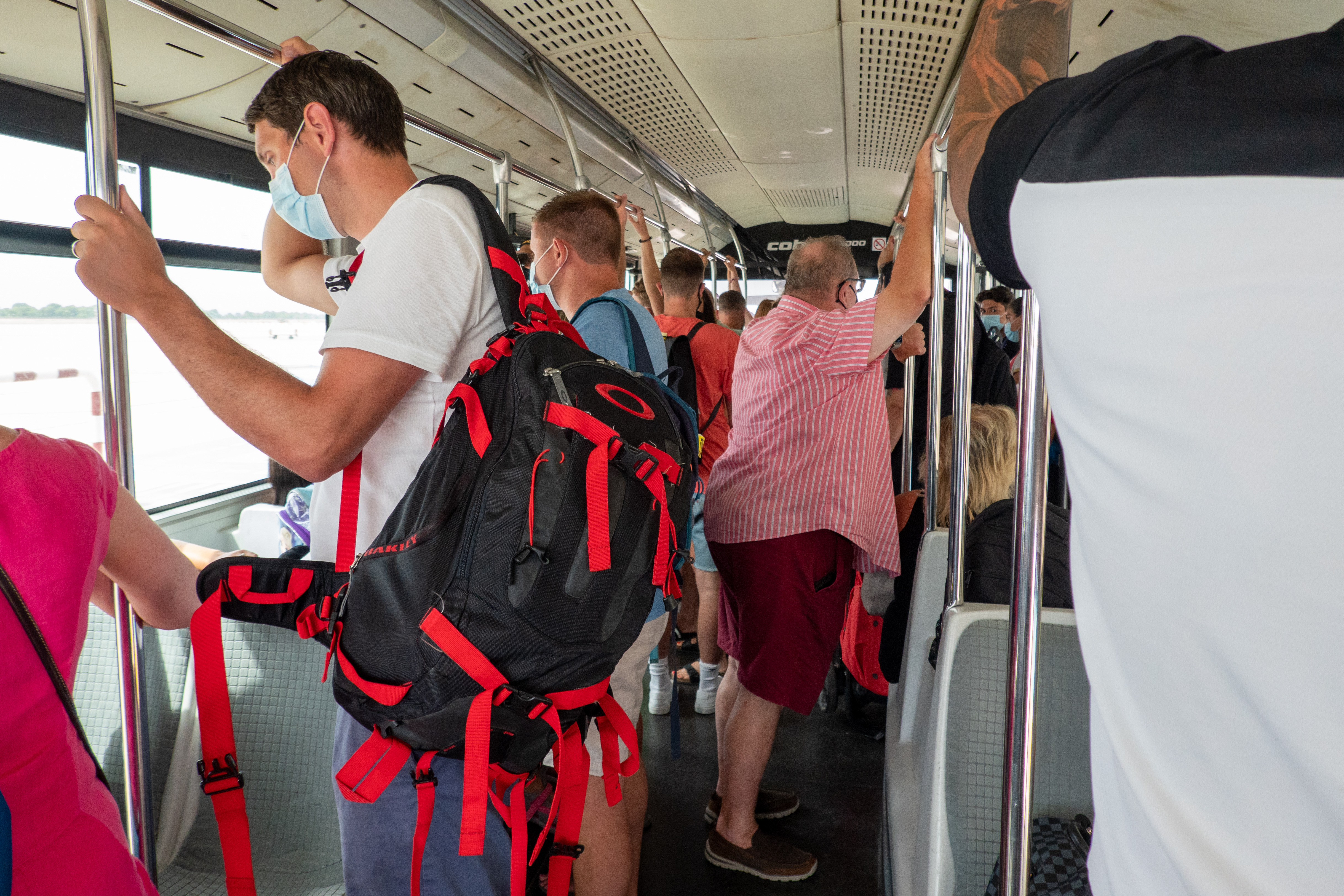 Jet2 told travellers in the Balearic and Canary Islands to end their holidays early yesterday, or risk paying for their own flights home.

Hundreds of passengers who had flights back to Britain cancelled were asked to leave Spain sooner following the government's quarantine U-turn – with people returning home having to self-isolate for 14 days.

It comes after Jet2 announced on Monday it would no longer take passengers to Spain, including the Balearic and Canary Islands, after the Government imposed the quarantine rules.

And today dozens of tanned sunseekers returned to Britain this afternoon, ferried back by the airline.

However dozens still keep for a trip abroad weren't put off and jetted off anyway – just not with Jet2.

After stopping flights, the airline is sending planes to evacuate Brits from Tenerife, Gran Canaria, Fuerteventura, Lanzarote, Majorca, Menorca and Ibiza until August 9.

But the budget airline told passengers it can't keep sending empty planes to collect them on different dates, the BBC reports.

Customers due to return in early August with Jet2 – the UK's largest tour operator – were told to fly back sooner.

On Saturday, Brits had just five hours notice after the government's bombshell announcement that everyone returning from Spain must self-isolate for 14 days.

It left people scrambling to find alternative transport after many flights were cancelled and airlines changed their policies.

The Spanish government has since slammed the decision and insists that it is safe for tourists to visit and is negotiating with the UK.

Hotels in popular destinations like Benidorm have been forced to close just days after reopening.

The Government said there was concern of a second wave of coronavirus growing throughout Europe after Spain saw a rise in case.

On Monday a statement from Jet2 said: “Following the latest government advice regarding travel to Mainland Spain from the UK, we have taken the decision to suspend our flights and holidays programme to Costa de Almeria, Alicante, Malaga and Murcia from 28th July up to and including 16th August."

The company later included the popular islands in the no-go zone until August 9.

Jet2 are offering customers affected by the cancellations a full refund, a rebook with no admin fee or a Refund Credit Note.

It said this week it will be contacting customers to discuss their options.

The firm has also cancelled all flights and holidays to Cyprus until August 17.

The airline said it has "no choice" but to suspend trips to Larnaca and Paphos after new coronavirus restrictions were slapped on the country. 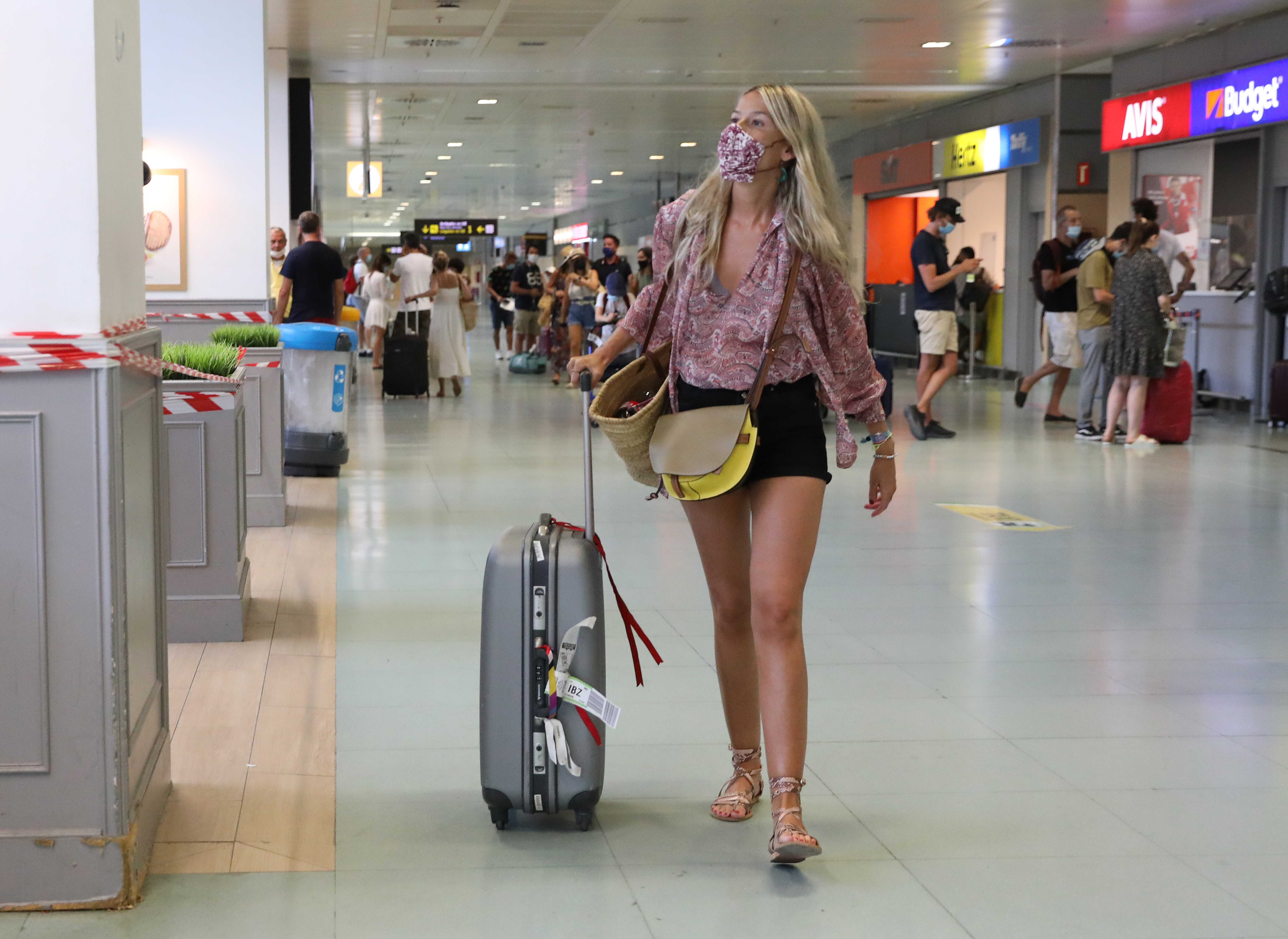 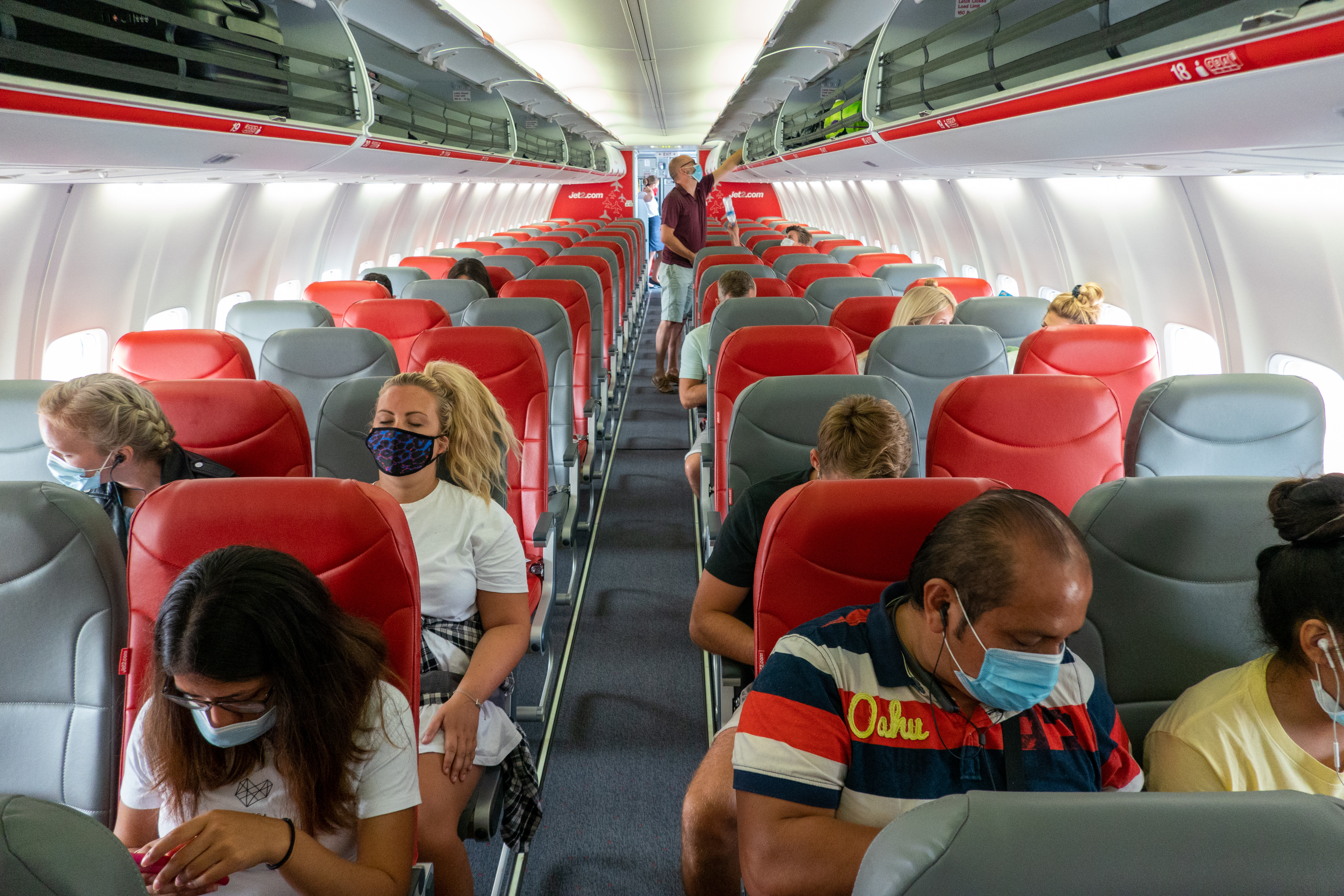