Australian footballer Josh Cavallo has come out as gay in an emotional social media post and said he couldn’t be happier with his decision and is tired of living a “double life”.

It makes him the world’s only known gay professional footballer actively playing.

The 21-year-old Adelaide United midfielder said in a recorded video on Instagram: “There’s something personal that I need to share with everyone: I’m a footballer, and I am gay.”

“It’s been a journey to get to this point in my life, but I couldn’t be happier with my decision to come out,” he wrote. “I have been fighting my sexuality for over six years now, and I’m glad I can put that to rest.”

His club shared the post on their social media channels, adding in a statement: “Adelaide United, not only as a football club, but as the embodiment of an inclusive community, supports a remarkable and brave person.

“We stand alongside Josh for proudly being true to himself and will continue to love and support him as a member of our beautifully diverse family.”

In his post, Cavallo said: “I was ashamed I’d never be able to do what I love, and be gay.

“All I want to do is play football and be treated equally. I’m tired of trying to perform at the best of your ability and to live this double life. It’s exhausting. It’s something that I don’t want anyone to experience.”

He added: “Being a gay closeted footballer, I’ve had to learn to mask my feelings in order to fit the mould of a professional footballer.

“Growing up being gay and playing football were just two worlds that hadn’t crossed paths before.

“In football, you only have a small window to achieve greatness, and coming out publicly may have a negative impact on a career.

“As a gay footballer, I know there are other players living in silence. I want to help change this, to show that everyone is welcome in the game of football, and deserves the right to be their authentic self.”

The A-League congratulated Cavallo and also Adelaide “for creating a safe and inclusive space”, adding: “Football is a game for all – if you love the game, you’re welcome here.”

Carl Veart, the head coach of Adelaide United, said: “Josh is a tremendous young man and has shown incredible courage to be one of very few professional sportsmen to be this brave.

“I’m very proud of him. I have nothing but admiration and support for him, as do all the players and coaching staff.

“He has, and will always be, a valued and respected part of our team and our club.”

England’s Premier League has never seen an openly gay player take to the pitch – and retired player Rio Ferdinand last month revealed he had spoken to a gay player who wanted to come out – but they were advised against it by a lawyer. 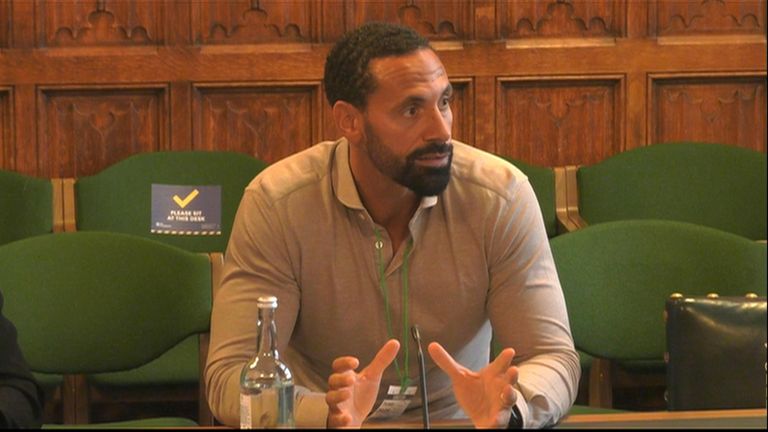 Ryan Atkin, who is an openly gay referee for England’s Championship, League 1 and League 2, reacted to Cavallo’s news, tweeting: “Amazing to wake this morning to see another #LGBTQ+ person in football publicly announce there sexuality, to help others, and demonstrating it is ok to be gay in football. Awesome work and much love for @JoshuaCavallo.”