Senators to be sworn in today for Trump’s impeachment trial

Biden doubts Senate will convict Trump, but says trial ‘has to happen’: report

Trump article of impeachment over Capitol riot sent to Senate

WASHINGTON — Five Republican Senators broke with their party on Tuesday afternoon and voted with Democrats to allow President Trump’s impeachment trial to proceed.

GOP Sen. Rand Paul of Kentucky introduced a motion to dismiss the trial, arguing the impeachment proceedings would be unconstitutional since Trump is now a private citizen

But the measure was blocked on a 55-45 vote with GOP Sens. Mitt Romney of Utah, Lisa Murkowski of Alaska, Susan Collins of Maine, Ben Sasse of Hawaii and Pat Toomey of Pennsylvania, who is serving his last term, crossing the aisle.

Romney was the only Republican to vote to convict Trump on the abuse of power charge during his previous impeachment trial.

Senate Republican Leader Mitch McConnell who has criticized Trump in the wake of the Jan. 6 siege on the US Capitol that he is is accused of inciting, nonetheless sided with Paul.

The vote could suggest how lawmakers will vote during Trump’s impeachment trial. 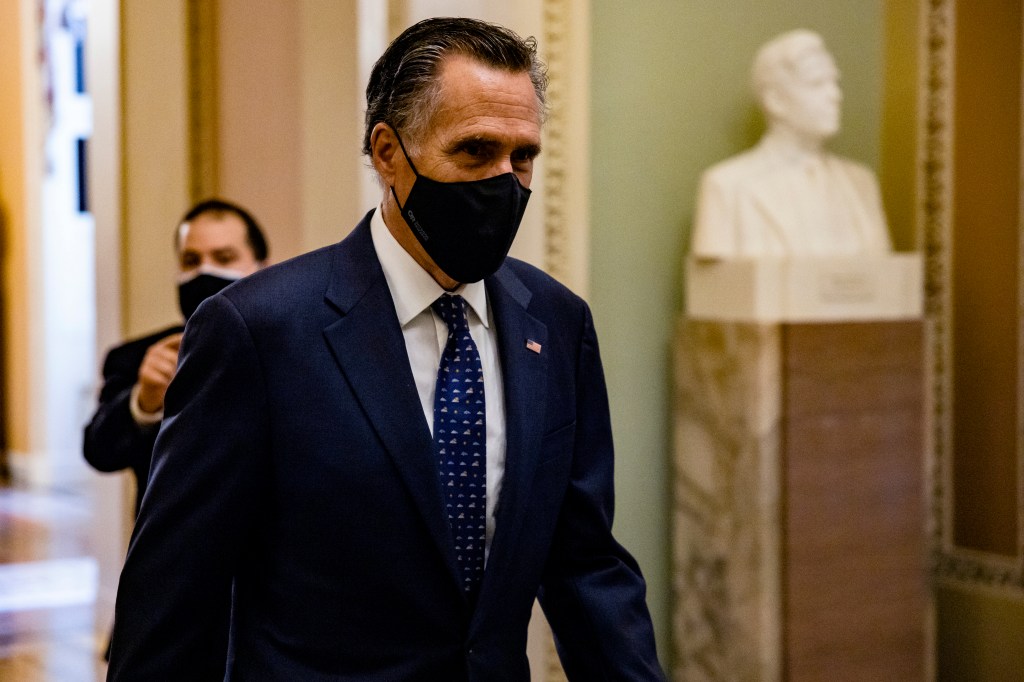 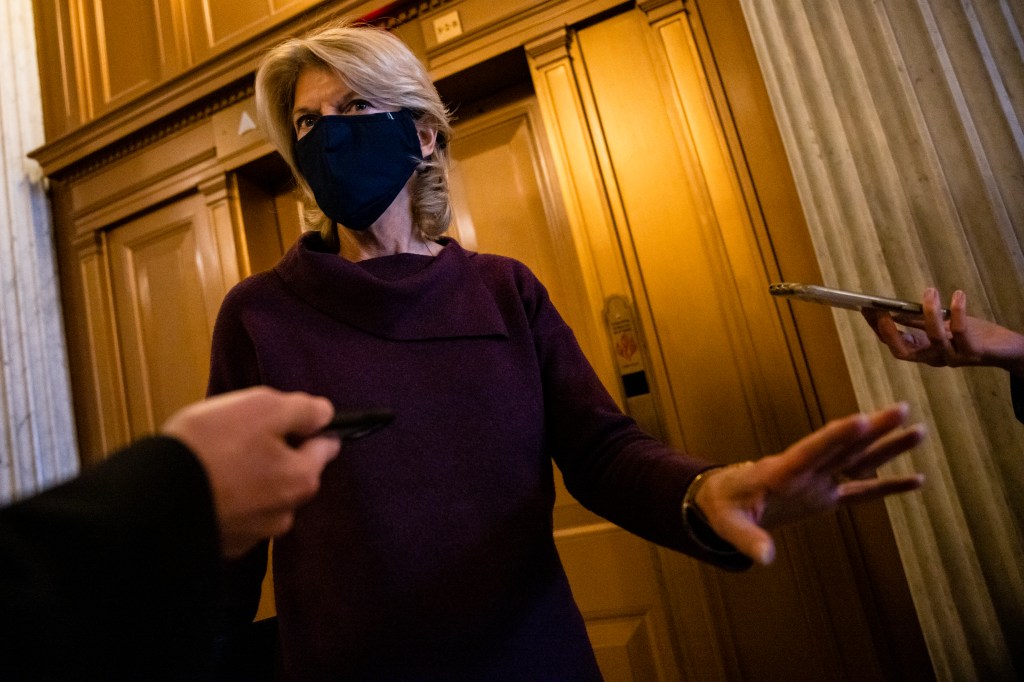 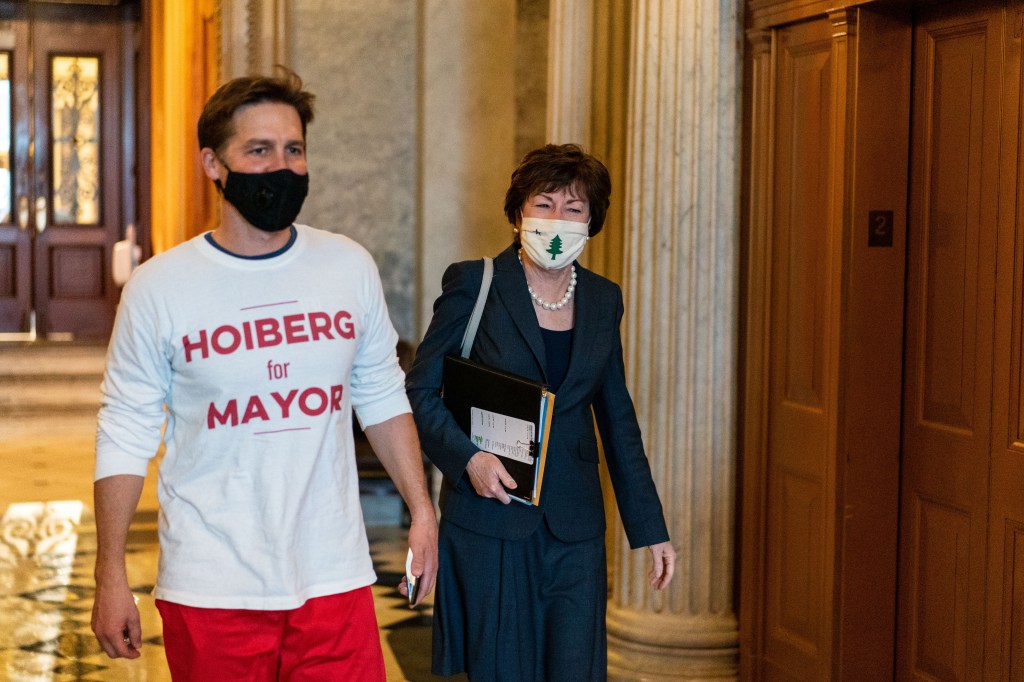 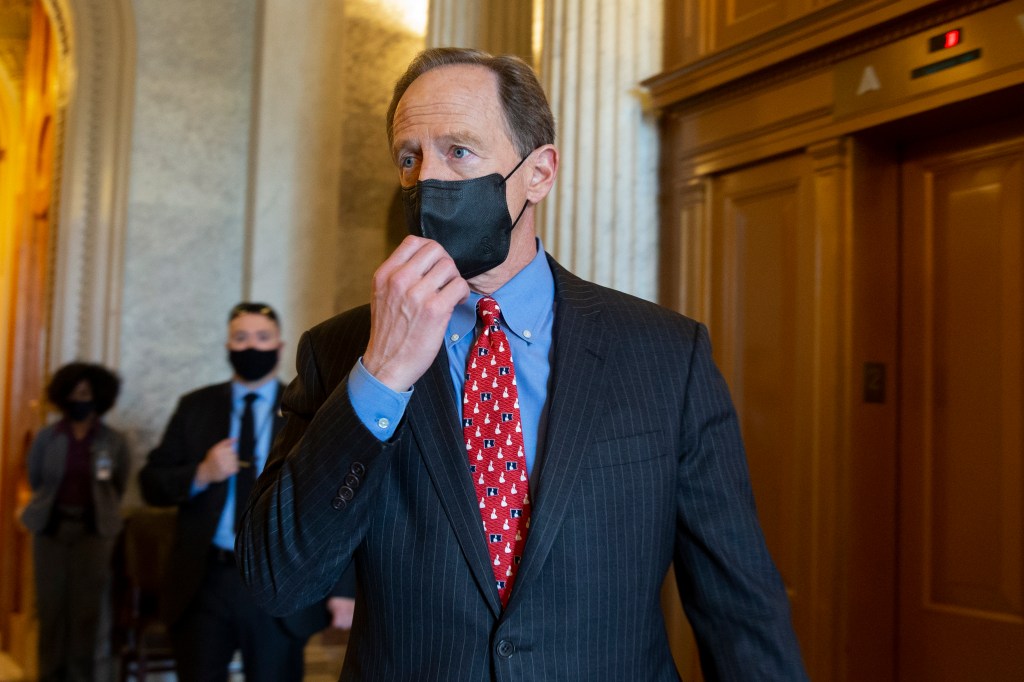