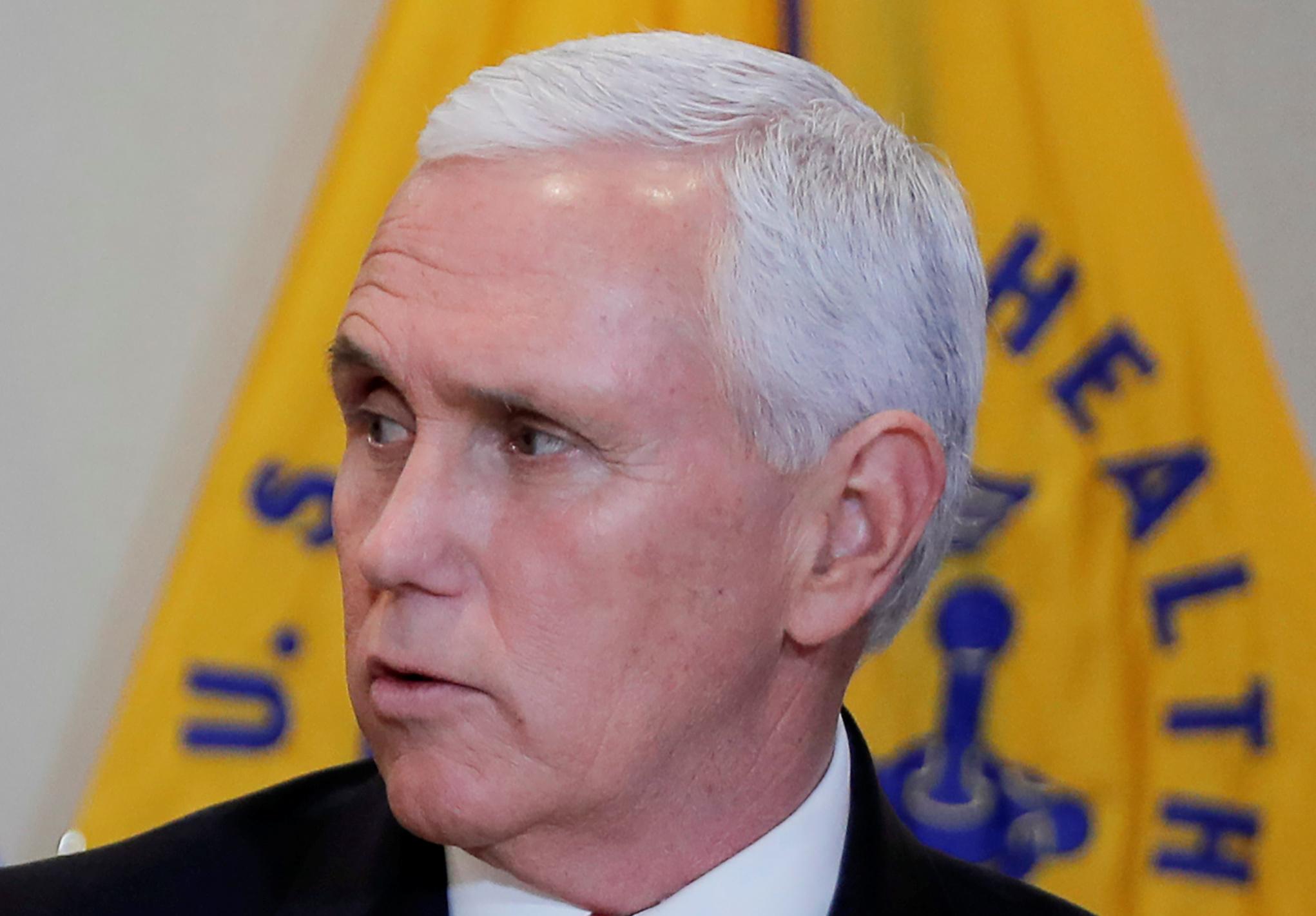 NEW YORK (Reuters) – Of dozens of confirmed coronavirus cases in the United States, only one patient is still in the hospital, U.S. Vice President Mike Pence said on Friday.

“In every case, people are being treated and by all accounts are doing well,” he said during a live-streamed news conference with Florida Governor Ron DeSantis.

In total, there have been 15 confirmed cases across the United States, with 46 other cases among people who returned to the country from overseas and were quarantined.

That number is one fewer than the Centers for Disease Control and Prevention’s most recent update on Friday of 47 total cases returning from foreign countries.

A CDC spokeswoman was not immediately available to explain the different numbers.

About 47,000 people have been screened upon returning to the country through airports, Pence said.

Before the discovery earlier this week of a woman with coronavirus in California, there had been no new cases in two weeks, Pence said.