The Duchess of Cambridge joined Camilla, Meghan Markle and Prince Harry for the ride to London’s Horse Guards Parade for the Trooping the Colour parade yesterday.

Meghan beamed and chatted away to Kate Middleton as she made her first public appearance since giving birth to Archie, seemingly putting to bed long running “feud” claims. 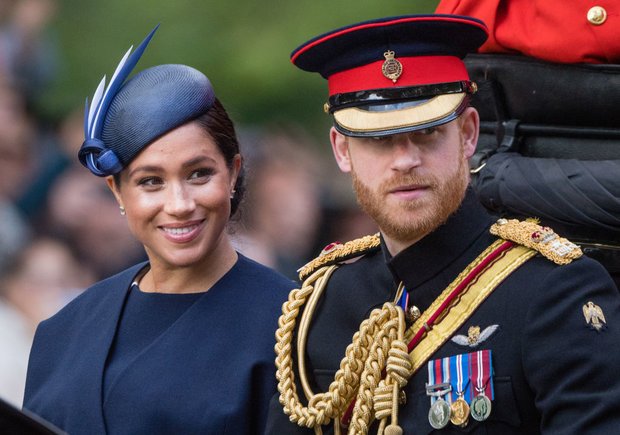 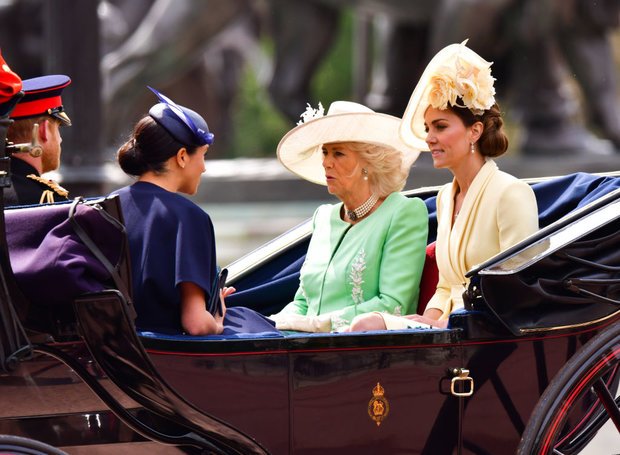 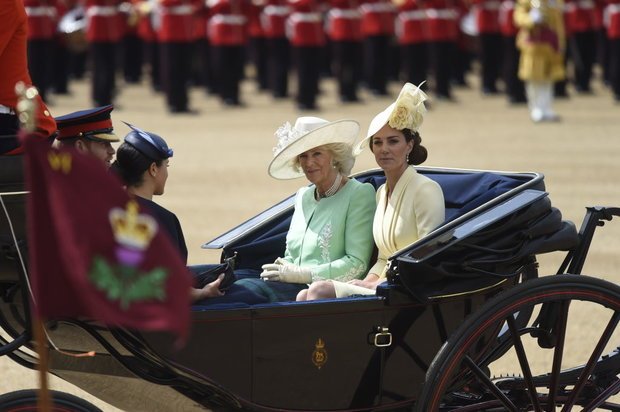 “It was clearly Meghan looking the happiest and most relaxed here, using a cheek-rounding, congruent-looking smile and eye contact as she chatted to Kate.”

The expert’s thoughts come after Daily Star Online reported that Meghan once attempted to put the “feud” to bed as rumours of a rift reached fever pitch. 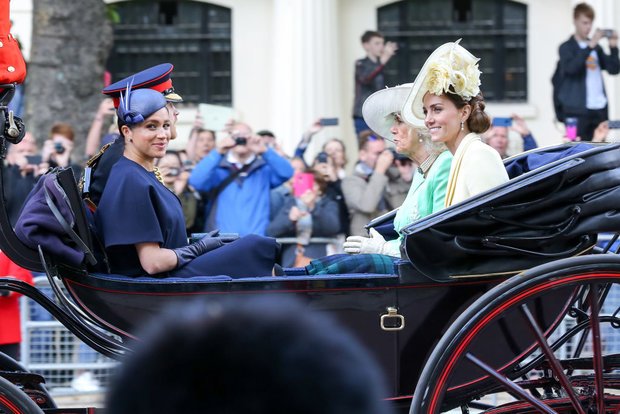 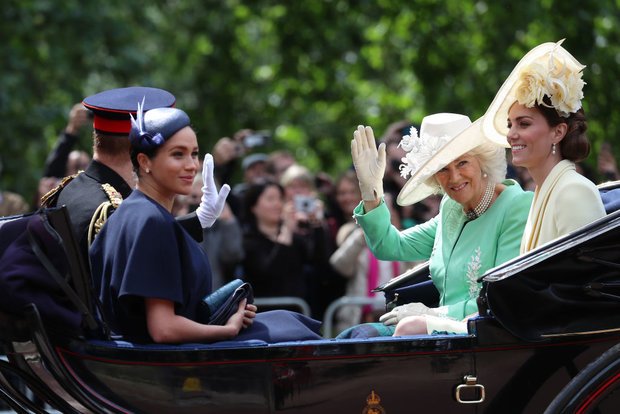 The row apparently died down after Meghan and Harry moved out of Kensington Palace and into their new cottage in the grounds of Windsor Castle.

Despite this, royal fans hoping to see Meghan and Kate together on the Buckingham Palace balcony for the RAF flypast were left disappointed.

The Duchesses stood on opposite sides of the balcony as Kate and William’s son Prince Louis stole the show with his royal wave.