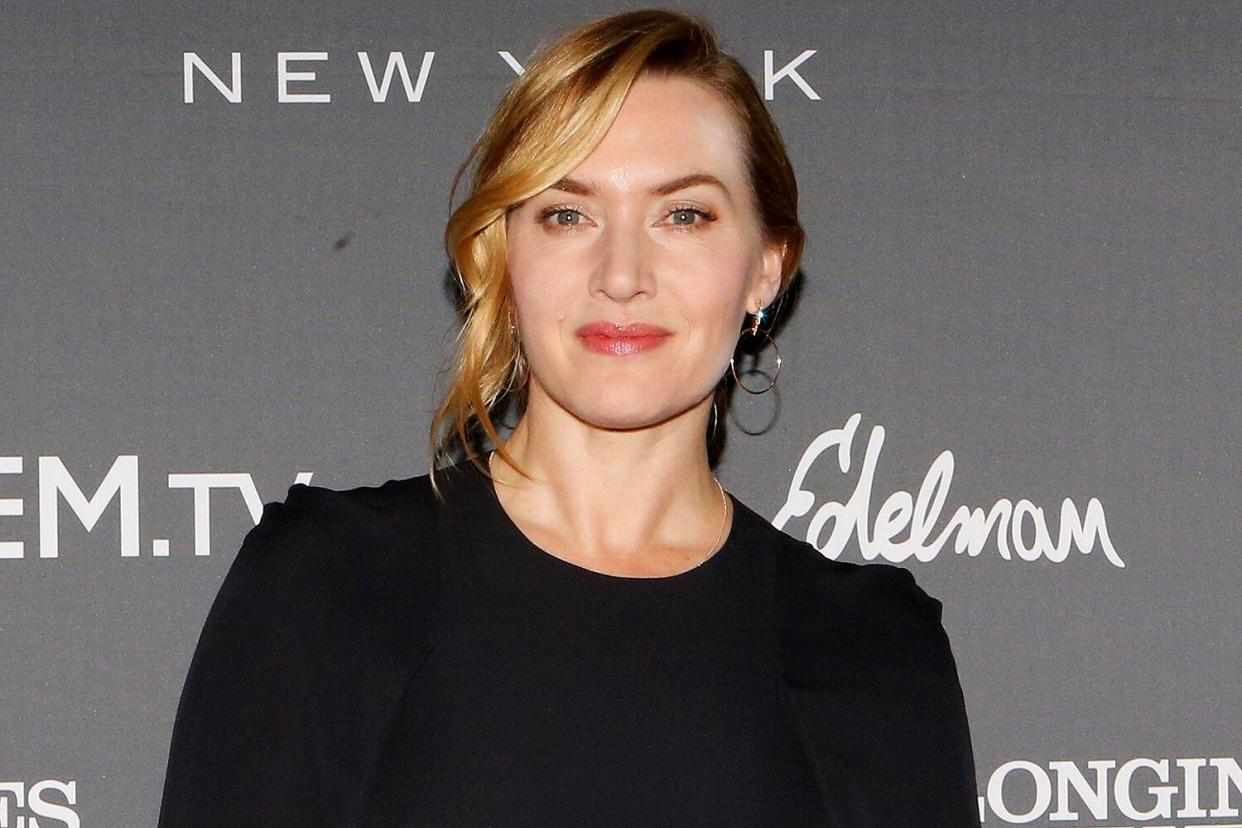 Kate Winslet made a young reporter’s first interview an unforgettable one.

The actress, 47, sat down with a logo!child reporter named Martha to promote her latest film, Avatar: The Way of Water.

In a moment shared via Twitter on Sunday, Martha tells Winslet, “Um, it’s my first time.”

In response, Winslet promises her, “It’s going to be the most amazing interview.”

“And do you know why?” the Oscar-winning actress asks the young reporter. “Because we’ve decided that it’s going to be.”

She continues in the clip, which has garnered more than 1.2 million views, “We’ve decided right now, me and you, that this is going to be a really fantastic interview.”

“You can ask me anything you want, and you don’t have to be scared,” Winslet reassures her. “Everything’s gonna be amazing. Okay, you’ve got this.”

It’s safe to say Martha warmed up to the big moment, and the pair later snapped an adorable selfie together.

Winslet told PEOPLE in December that her close bond with her children encouraged her to do the film, which has officially made $1 billion at the box office since its Dec. 16, 2022, release.

“I was just super happy to jump [into the world of Avatar] and very excited to be asked,” Winslet said of getting the initial call from director James Cameron. “He called me and described the role and I thought, ‘My God, that sounds amazing.’ And my kids were like, ‘Oh my God, mom, you have to do it.’ I was like, ‘Obviously.’ I said, ‘Well, they’re going to send the script.’ They were like, ‘No, it doesn’t matter. Just you have to do it!'”

In addition to having her kids’ blessing, the role in the highly-anticipated sequel also offered the star an opportunity to reunite with her Titanic director, with whom she’s kept in touch since the release of the 1997 smash hit.

Never miss a story — sign up for PEOPLE’s free daily newsletter to stay up-to-date on the best of what PEOPLE has to offer, from juicy celebrity news to compelling human interest stories.