Despite publicity insisting it is virus-free, the communist state has enforced strict measures to prevent the spread of Covid, including near-total lockdowns. Last November, the government upgraded the country’s “emergency quarantine posture” to a policy of “ultra-high-level emergency quarantine measures”.

This led to the creation of quarantine facilities for suspected coronavirus patients, sources said.

While appearing to be doing a lot of tackle the virus, the programme was woefully underfunded.

This prompted the head of a county-level office of the ruling Korean Workers’ Party in North Pyongan province to tell people with minor symptoms to self-isolate at home.

The country’s despotic regime later discovered this understandable deviation from the rules and dispatched a team to investigate. 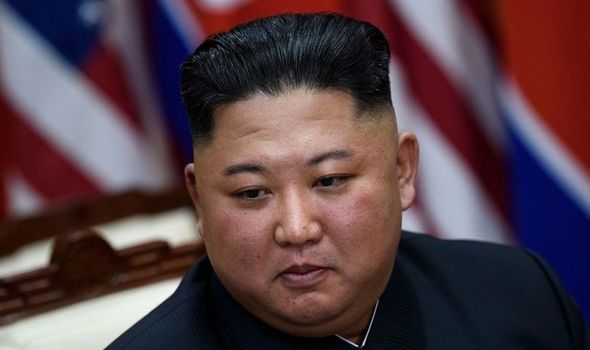 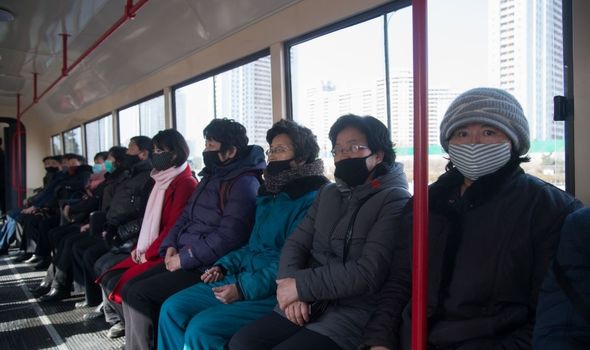 They reported the rule break back and the official was “quietly” executed, according to well-placed sources.

The official told RFA’s Korean Service: “In February, the head of the party organisation in Uiju county was purged for the ‘crime’ of having disobeyed the Highest Dignity’s order to maximize the coronavirus emergency quarantine.

“They say he was quietly executed under the direction of the Central Party, but this is not confirmed.”

According to the source, the purge came after the Central Committee received an anonymous tip-off from another Uiju county official. 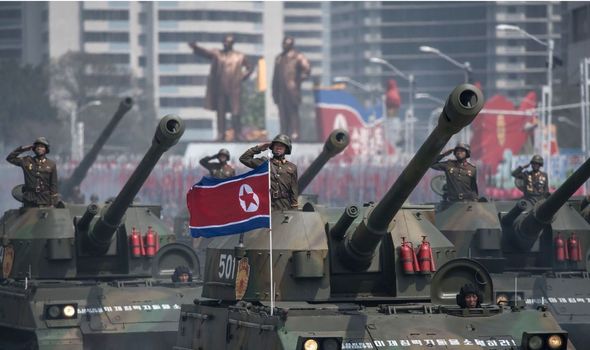 “The complaint said that the head of the party organisation gave orders to reduce the capacity of Uiju’s quarantine facilities for suspected coronavirus patients,” said the source.

“The Central Party then dispatched a team to investigate the case, and they found that Uiju’s quarantine facility was not operating properly.”

Uiju county had been under financial stress at the time, and had to make some cutbacks, the source explained.

“They had insufficient operating funds. The county’s quarantine authorities proposed to the county party that they would tell patients with mild symptoms to self-isolate in their homes, with the high-fever patients using the quarantine center,” said the source. 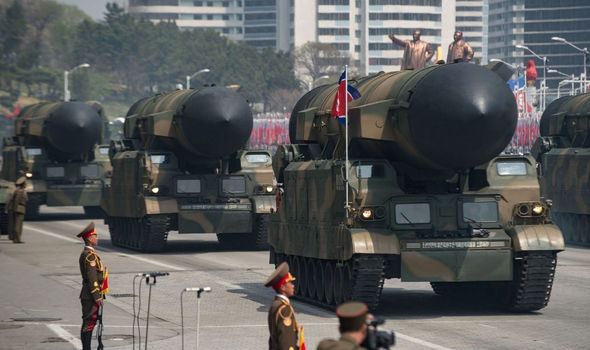 “They reduced the capacity of the quarantine facility with approval. The official who approved the plan was the head of the county’s party organisation,” the source said.

“They made an example out of him for neglecting the Highest Dignity’s order to maximize public quarantine projects during the prolonged national emergency.

“It rang an alarm for the officials who are themselves becoming less thorough in implementing the quarantine.”

The news emerged just days after Express.co.uk revealed a leaked report which rubbished the country’s claims at being Covid-free. 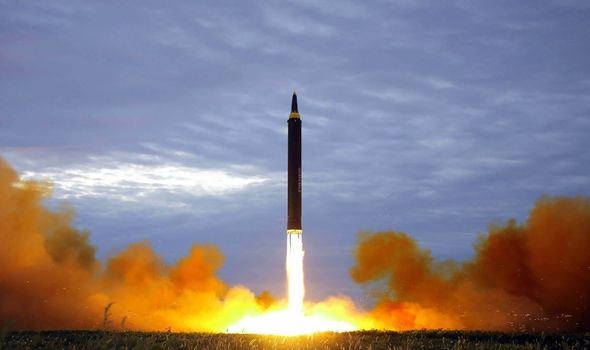 It disclosed that the country has suffered around 100 deaths and 13,000 “suspected” coronavirus cases in the northeastern province of North Hamgyong alone.

Other provinces are understood to be badly affected too – especially the country’s larger towns and cities.