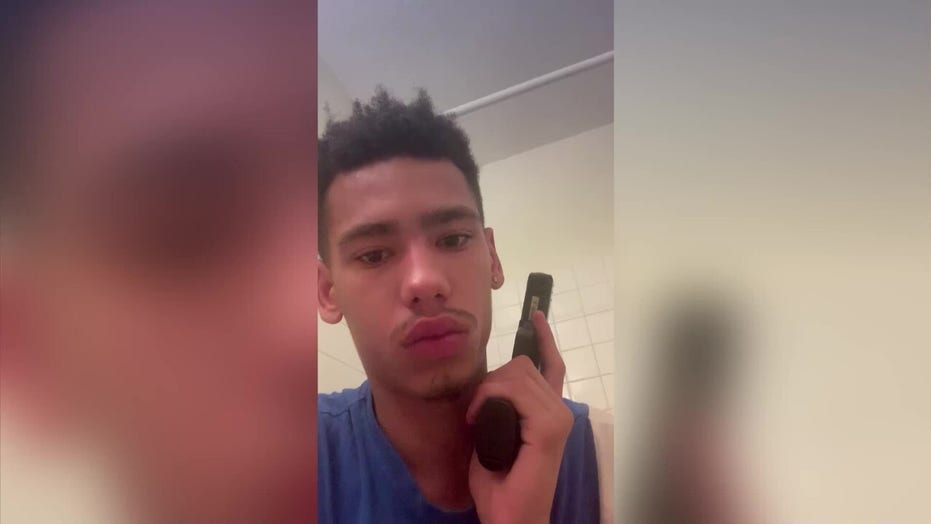 EXCLUSIVE: A previously undisclosed juvenile felony petition from Minneapolis alleges that Daunte Wright, who died in a police-involved shooting in April, was involved in yet another crime in 2017.

Wright’s father, Aubrey Wright, took the stand Wednesday as a character witness to provide “spark of life” testimony regarding his son. He said they had a close-knit family, and his son held “a lot of different jobs,” including one at a footwear store where the father was manager. 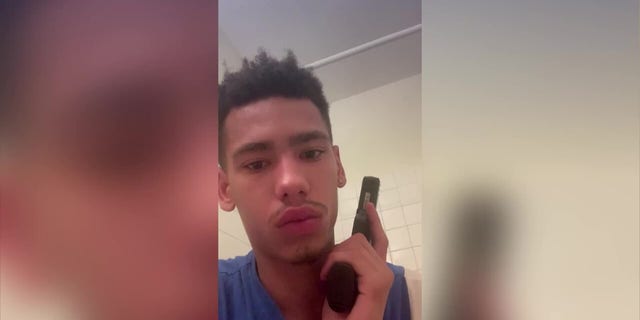 Daunte Wright, the 20-year-old Minnesota man who was killed in a police-involved shooting in April, recorded a selfie video of himself playing with a handgun in a woman’s bathroom shortly before he allegedly shoved it in her face and robbed her.
(Osseo Police Department)

“It was great. It was challenging to work with my son,” Aubrey Wright said. “I tried to let him understand the difference between, ‘We’re at work. I’m your boss,’ and, ‘At home, I’m your dad.'”

On one occasion, he testified, he sent his son home for spending too much time on his phone at work.

But court documents from multiple cases paint a portrait of Daunte Wright as a career criminal, not a gainfully employed family man. 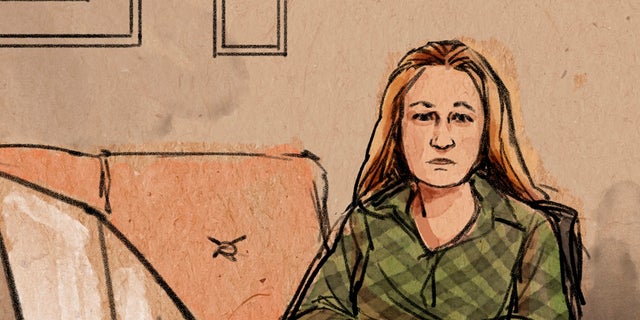 The previously undisclosed 2017 felony petition, obtained by Fox News Digital, alleges that Wright broke into a home before the homeowner, who was in the basement, emerged upstairs and chased him out.

A 38-year-old man identified only as J.M. told police he recognized Wright as a “former acquaintance of his son” when the doorbell rang on Jan. 30, 2017.

“J.M. stated that he did not want to respond to the doorbell and ignored [Wright],” the petition states.

Then Wright walked behind the house and knocked at the back door, according to the court document. When no one answered, he allegedly took down the screen on the bathroom window and crawled inside. At that point, J.M. chased him out.

It’s unclear how the juvenile case was resolved. A spokeswoman for Ben Crump, the attorney representing Wright’s family, did not immediately respond to a request for comment.

Wright’s fledgling criminal career ended early when Potter shot him in the chest as he tried to flee a traffic stop on April 11 of this year.

Officers pulled him over and saw he had an active warrant in a firearms case. Body cam video shows he broke free from their grip and got into the driver’s seat of his car in an attempt to flee.

Potter’s defense team has maintained that the slaying was an accident. They argued she meant to use a Taser on Wright when she shouted “I’m going to Tase you … Taser, Taser, Taser!” and shot him in the chest.

Tim Gannon was Brooklyn Center’s chief of police at the time. He resigned after the shooting following intense public outcry over Wright’s death.

“I saw no violation of policy, procedure or law,” he testified during Potter’s trial Thursday.

But she faces up to 15 years in prison if convicted on the most serious count of first-degree manslaughter. 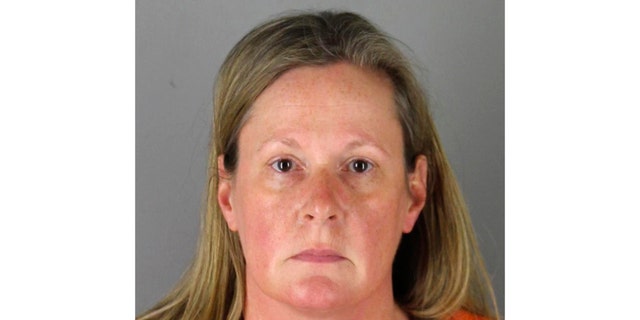 This undated booking photo released by the Hennepin County, Minn., sheriff shows Kim Potter, a former Brooklyn Center, Minn., police officer. She is expected to testify on her own behalf Friday while on trial for manslaughter charges in the death of Daunte Wright. (Hennepin County Sheriff via AP)

Wright also had armed robbery charges pending at the time of his death. And a pair of lawsuits filed after his death accuse him of shooting a teen in the head and taking part in a carjacking in which an accomplice allegedly shot a young man through the leg.

In the robbery case, Wright allegedly closed one hand around a 20-year-old woman’s throat, choking her, while shoving a gun barrel in her face and demanding cash she had hidden in her bra.

After tearing through her clothes, he left empty-handed. She said last month the experience left her traumatized.