Addressing a party conference last Thursday, Kim said that citizens should prepare for hard times ahead. He claimed that the country faced its “worst ever” situation on account of the natural disasters that devastated farmland last summer, the Covid pandemic and US-led sanctions. The North Korean strongman urged officials to “wage another, more difficult ‘Arduous March’ in order to relieve our people of the difficulty, even a little”.

The “Arduous March” is a reference to a period in the 1990s after the fall of the Soviet Union, when famine swept the country.

At the time, the Stalinist state had been dependent on Moscow for crucial aid, of which it was deprived when the Soviet Union collapsed.

Although the exact number of people who died during the 1990s famine is still not known, many experts believe that around three million perished.

Colin Zwirko, told the BBC that Kim’s language revealed the seriousness of the current situation. 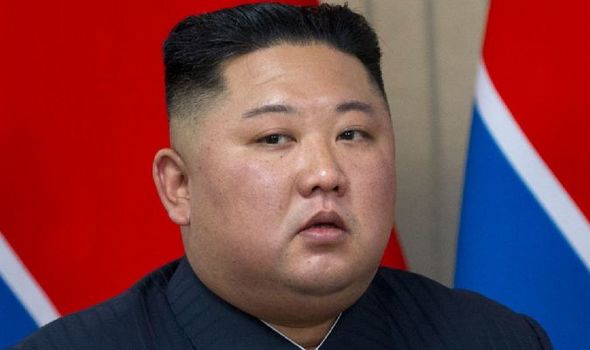 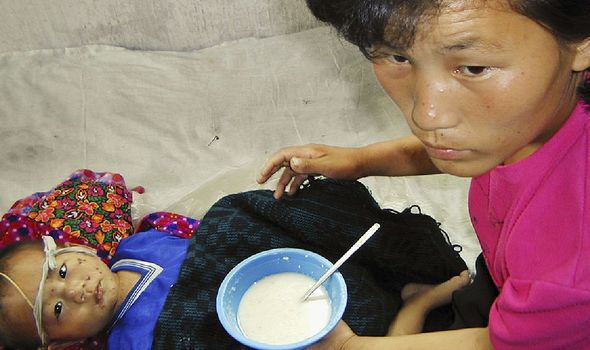 The North Korea analyst at NK news said: “It is not unusual for Kim Jong-un to talk about difficulties and hardship but this time the language is quite stark and that’s different.

“Last October for instance, he gave a speech where he said that he himself failed to bring about enough changes.

“But mentioning explicitly that he’s decided to carry out a new Arduous March is not something he has said before.” 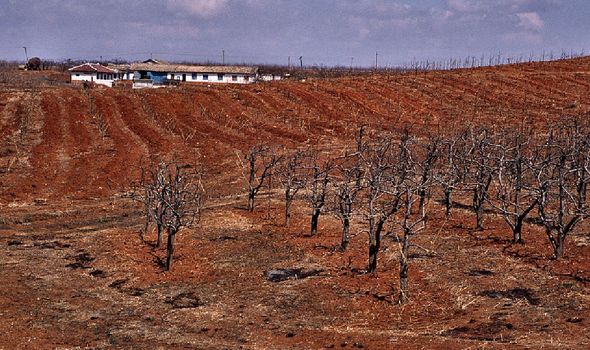 North Korea is a mountainous country with a short supply of fertile arable land.

This makes the country dependent on foreign imports and aid to feed roughly a third of its population.

Last month the UN warned of a “serious food crisis” that was already causing malnourishment and starvation.

Tomás Ojea Quintana, The UN Special Rapporteur on North Korean Human Rights, said: “Deaths by starvation have been reported, as has an increase in the number of children and elderly people who have resorted to begging as families are unable to support them.” 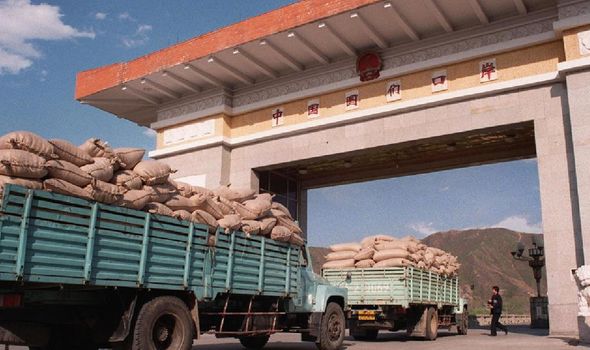 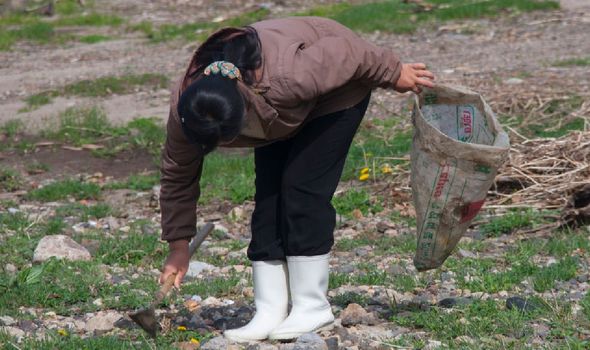 Reports also suggest that Pyogyang has aggravated the present crisis by closing its borders with China, its largest trading partner.

Last August it restricted imports of staple foods from its neighbour and then in October cut almost all trade, including food and medicines.

North Korea has also rejected offers of external aid, with almost all diplomats and aid workers having quit the country.