A JOHN Lewis store was evacuated over a bomb threat this morning.

Shoppers were rushed out of The Bentall Centre department store in Kingston upon Thames after a "security alert". 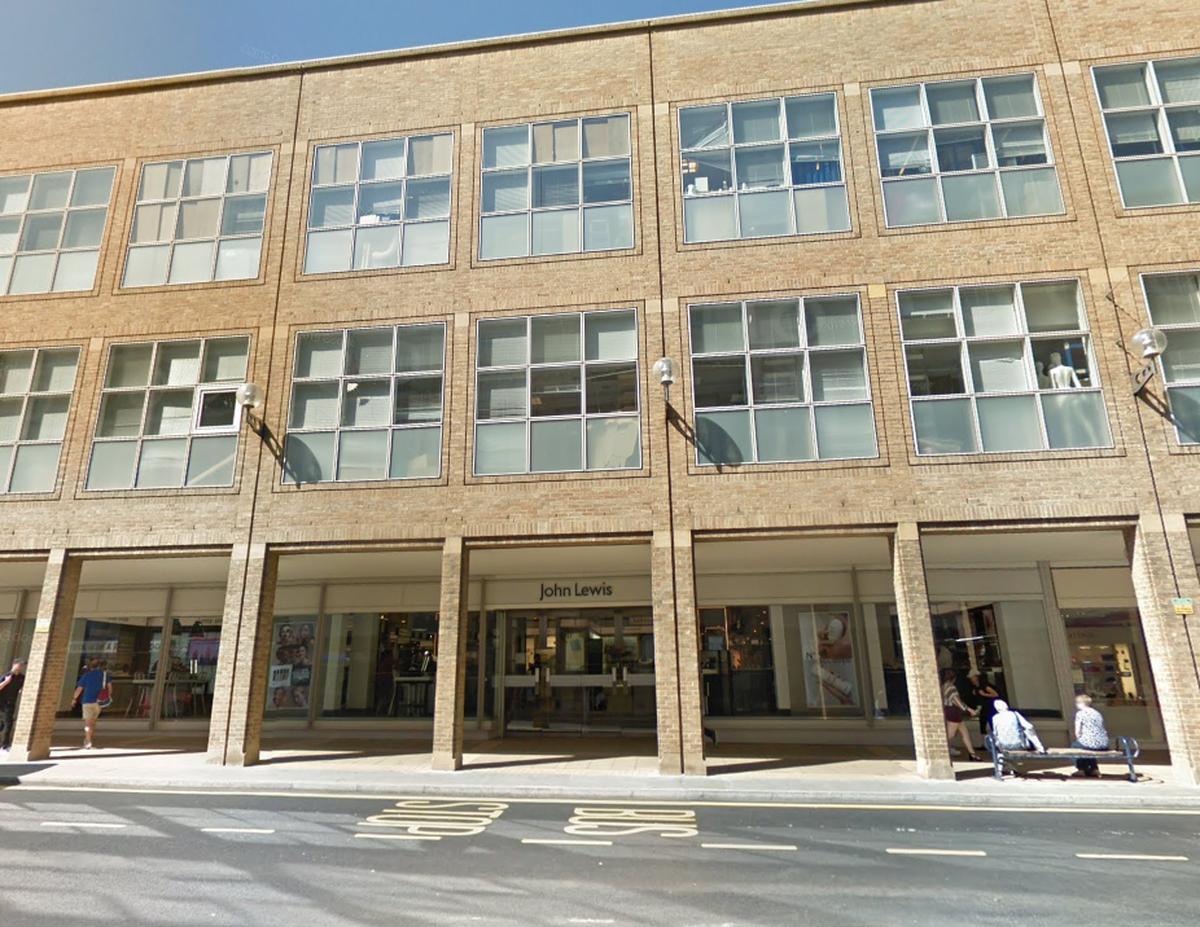 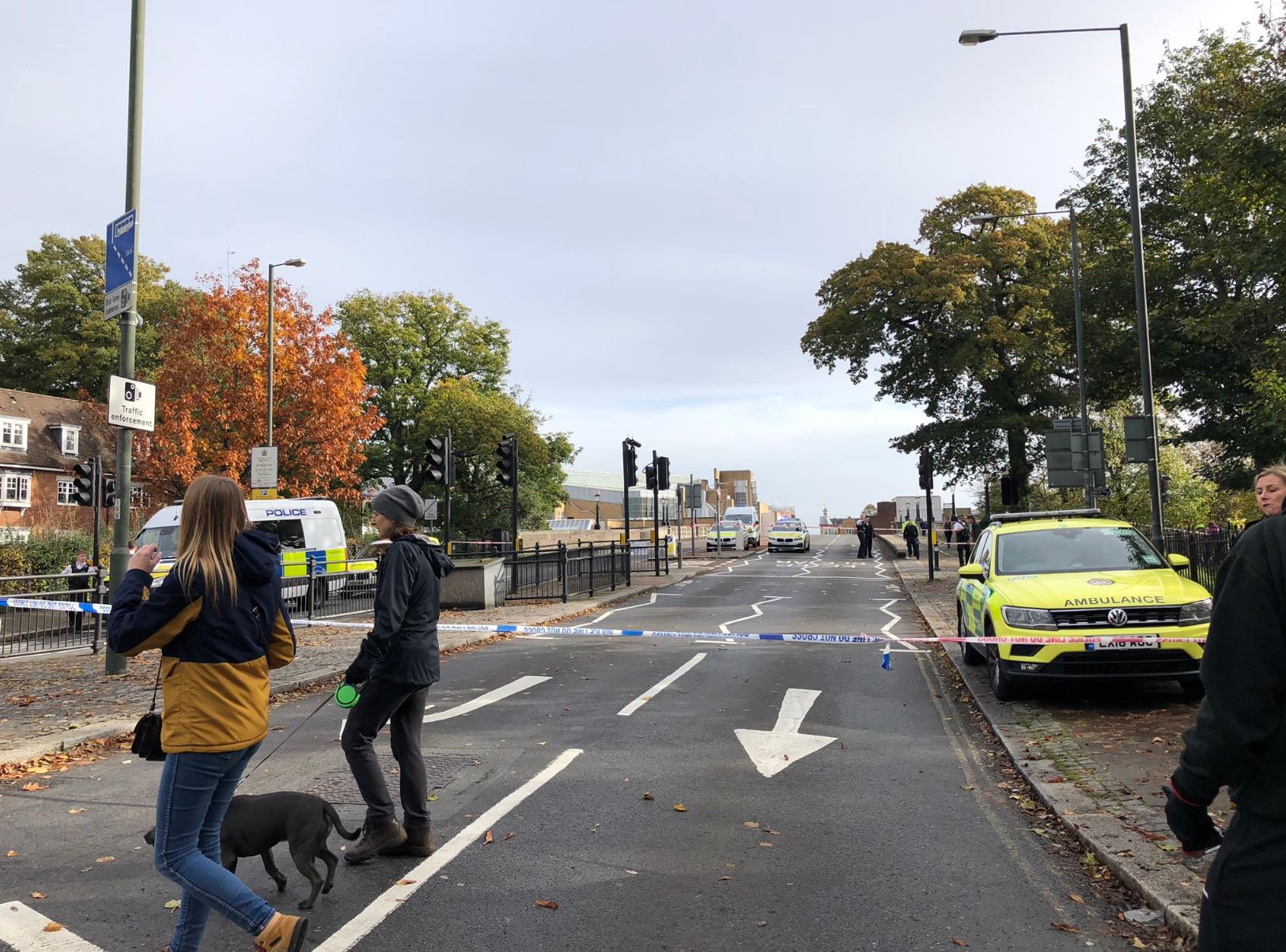 The threat was made to the John Lewis store in the busy shopping centre just before 10am.

Police have closed Kingston Bridge and confirmed they were called to The Bentall Centre.

Did you see what happened or were in the store when it was evacuated? Get in touch on 02077824368 or [email protected]

A John Lewis spokesperson said: "We can confirm that our John Lewis and Waitrose shops in Kingston were evacuated this morning as instructed by the police.

"The safety of our customers and Partners is our top priority and we are working closely with the emergency services as they handle the situation."

Gareth Roberts, leader of Richmond Council, tweeted: "Seems there’s an alert of a suspicious device in #Kingston Town Centre- as yet unconfirmed.

"But it’s causing LOTS of disruption so if you can AVOID the area then PLEASE DO!"

The Metropolitan Police said in a statement: "At approximately 9.47am on Wednesday, October 28, police were contacted by a department store at Wood Street, Kingston where a bomb threat had been received.

"The store has been evacuated and London Ambulance Service are in attendance as a precaution. There have been no reported injuries.

"A number of closures, including Kingston Bridge, are in place while officers search the premises. Enquiries continue.

"This incident is not believed to be terror related."

In a Tweet Kingston Council wrote: "Traffic Police have closed Wood Street between the Bentall Centre and John Lewis due to an incident."