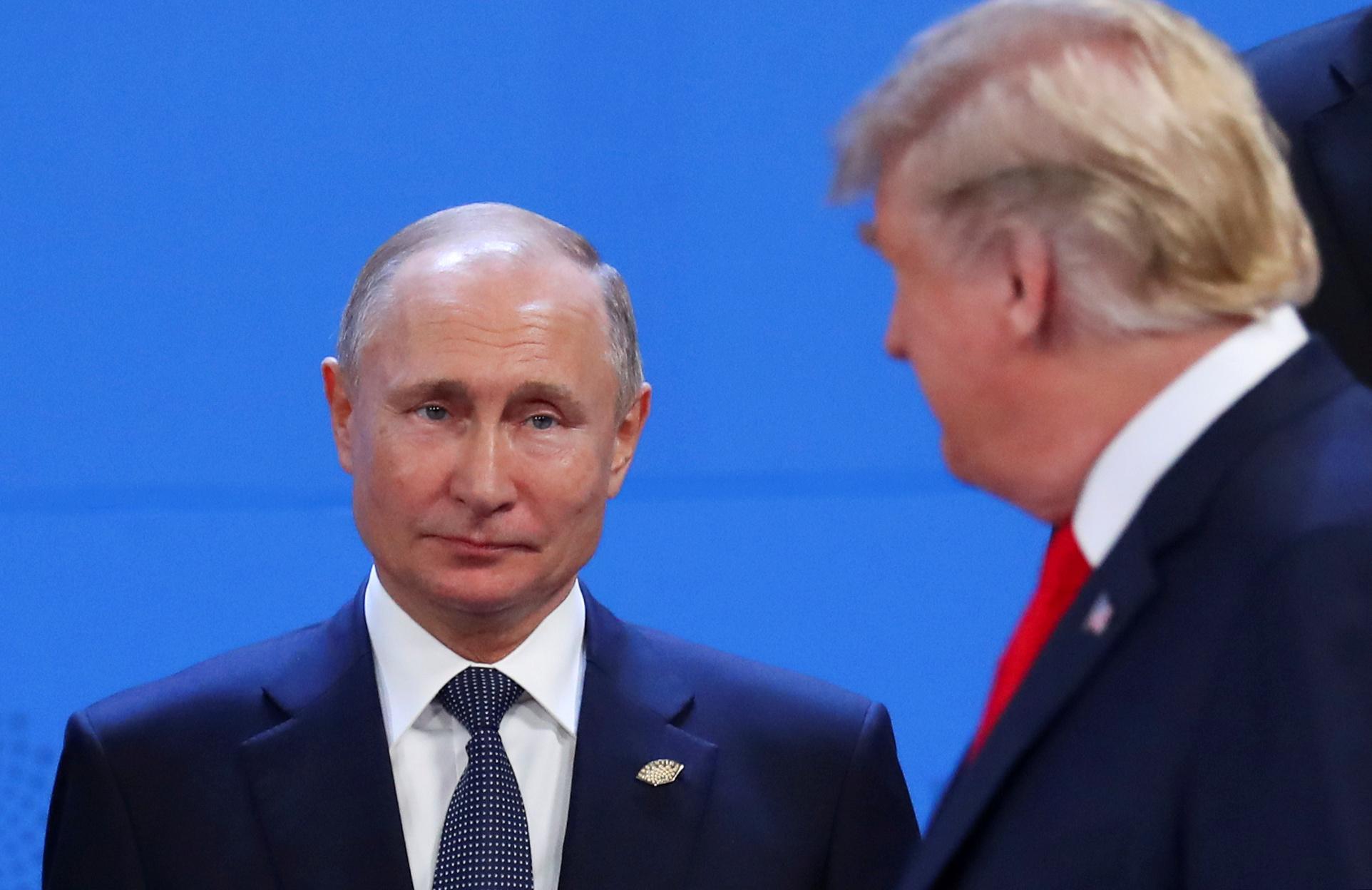 MOSCOW (Reuters) – The Kremlin said on Friday it saw a chance that Russian President Vladimir Putin and U.S. President Donald Trump would meet at the G20 meeting in Japan’s Osaka later this month, the Interfax news agency reported.

“There is of course a chance. There is a chance anything could happen,” Kremlin spokesman Dmitry Peskov was quoted as saying.