LABOUR was today forced to admit thousands of members' personal details have been affected by a "significant" cyber breach.

Security experts are investigating after an IT firm which handles data on the party's behalf was compromised. 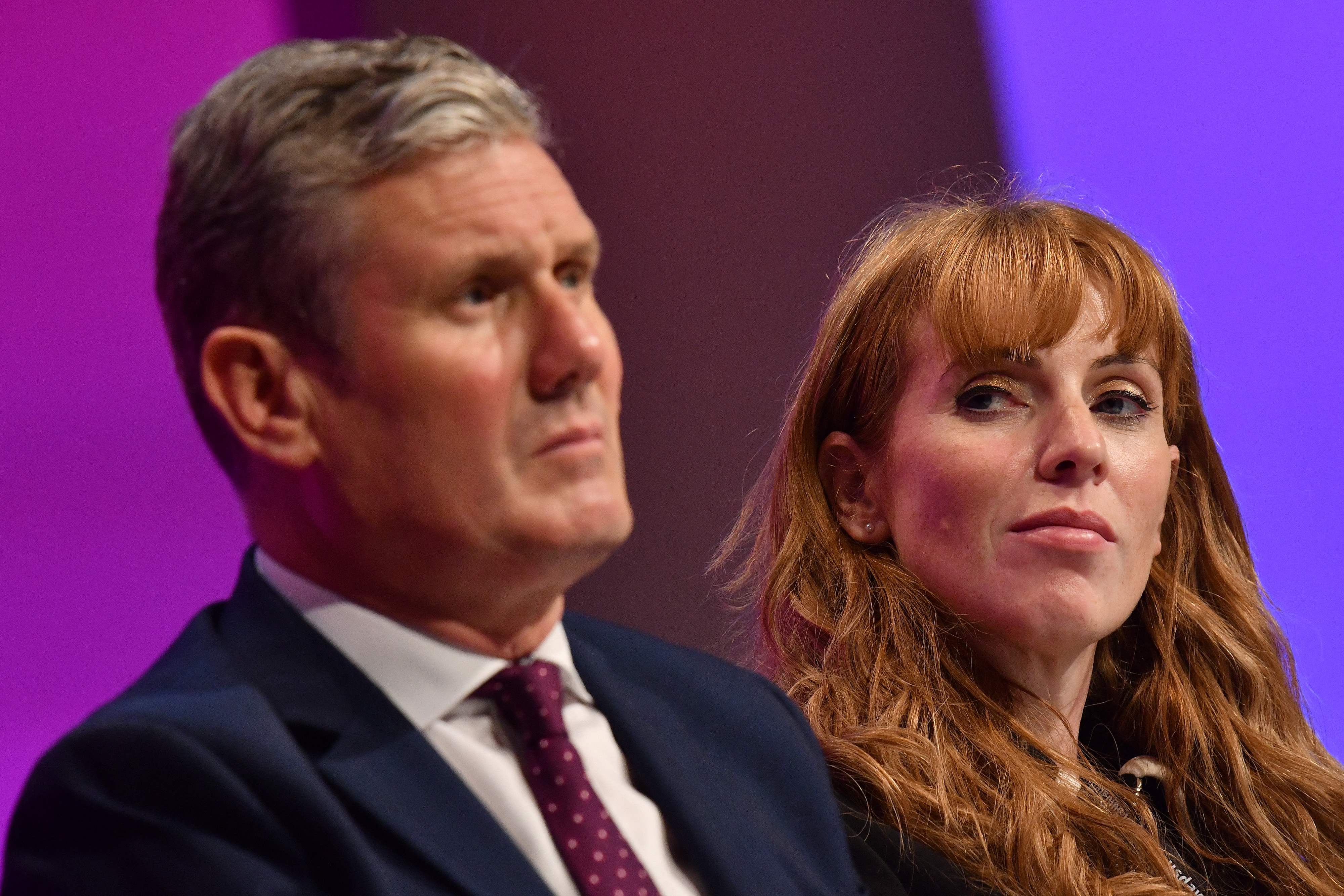 The full scale of the incident is being investigated but Labour's own data systems were unaffected.

Bigwigs urged all members and supporters to be "especially vigilant" against fraud attempts over the next few days.

It's not the first time the party has been hit by a cyber attack, and the incident will prove embarrassing for its leader.

A Labour spokesman said they were informed of the breach on October 29 by the IT firm, which has not been named.

He added: "The third party told us that the incident had resulted in a significant quantity of party data being rendered inaccessible on their systems.

"As soon as the party was notified of these matters, we engaged third-party experts and the incident was immediately reported to the relevant authorities."

Labour is "working closely and on an urgent basis" with the IT firm in order to understand the full nature, circumstances and impact of the incident.

Labour urged members and supporters who may have been affected to take extra precautions online, in line with NCSC guidance.

A NCSC spokesman said: "We are aware of this issue and are working with the Labour Party to fully investigate and mitigate any potential impact.

"We would urge anyone who thinks they may have been the victim of a data breach to be especially vigilant against suspicious emails, phone calls or text messages and to follow the steps set out in our data breaches guidance.

"The NCSC is committed to helping organisations manage their cyber security and publishes advice and guidance on the NCSC website."

It is not the first time Labour has suffered a potential data breach at the hands of cyber criminals.

In 2020 personal data including names, email addresses, phone numbers and details of annual donations were stolen from a supplier.

The company, called Blackbaud, blamed a "sophisticated ransomware attack" and ended up paying to get the information destroyed.