TWO people were reportedly hurt on Saturday as gunfire erupted and sent crowds fleeing in terror in Oregon.

The shooting took place at around 4pm local time at the Lane County Fairgrounds in Eugene. 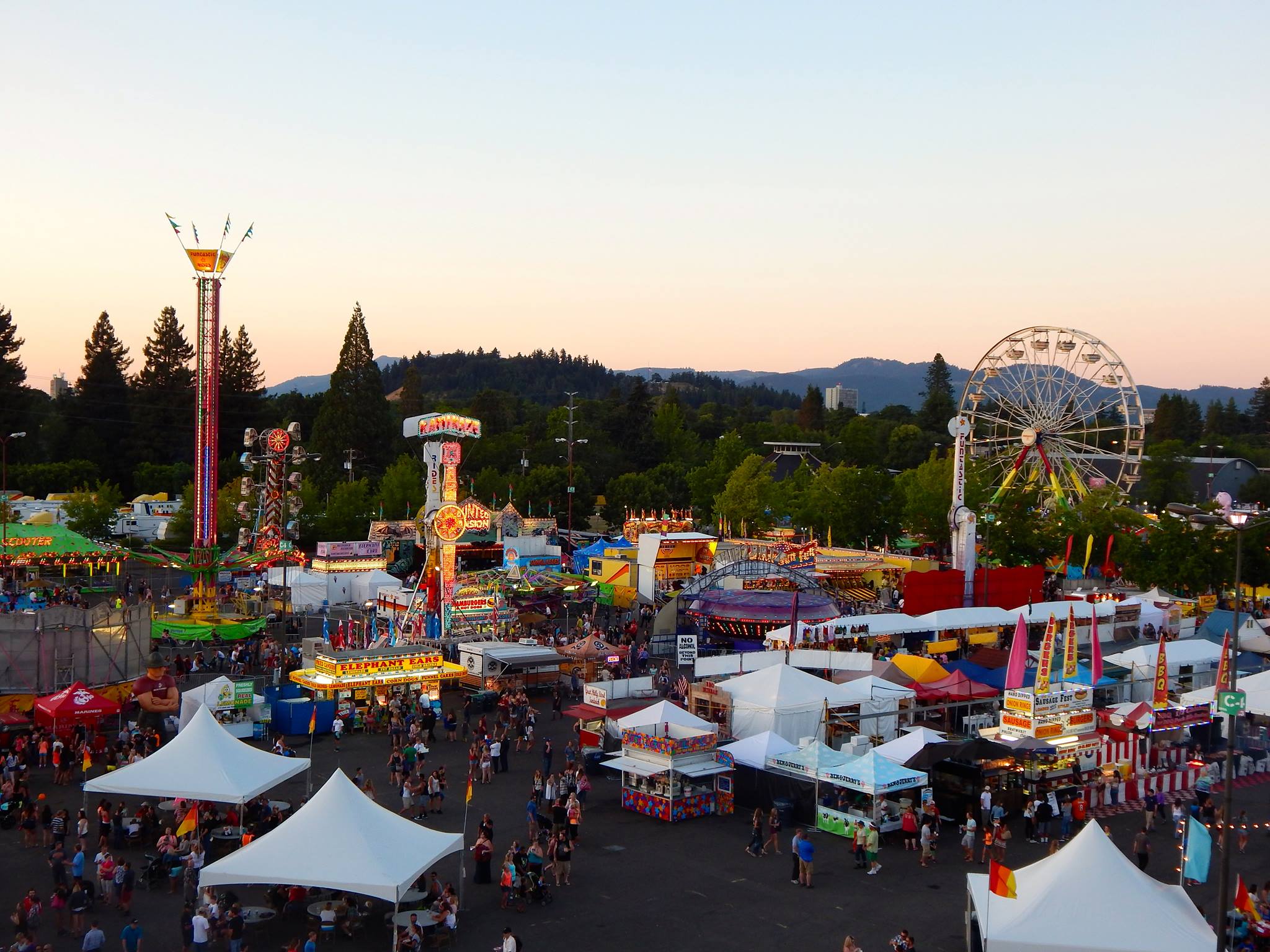 According to the Eugene Police Department, 911 was contacted about shots fired at the Lane County Fairgrounds.

"Eugene Police responded and two people are in custody," Eugene police wrote in a tweet.

"Two others have what appear to be non-life threatening injuries."

A police investigation is currently underway.

The tweet read: "My wife and kids and I are stuck in our vehicle in the parking lot. Per the Sheriff’s employees, we are on lockdown."

Another Twitter user said the Lane County Fair was "swarming with cops and people running around crying."

Shortly after the incident, a reporter for local ABC-affiliate KEZI9 said the "fairgrounds are now reopening."

A person claiming to be at the fair – "maybe 30 yards" from the shooting -replied in a tweet to KEZI9's Jaewon Jung and said people were "running and crying."

The witness called it "a very scary experience."