The discount grocer today unveiled a £500million expansion plan for the capital that includes another 39 new stores.

Lidl will open its first “zone one” store in Fitzrovia, on Tottenham Court Road, near Warren Street tube station.

It will include a 1,300m² sales area and stock a full range of products as well as bakery lines. 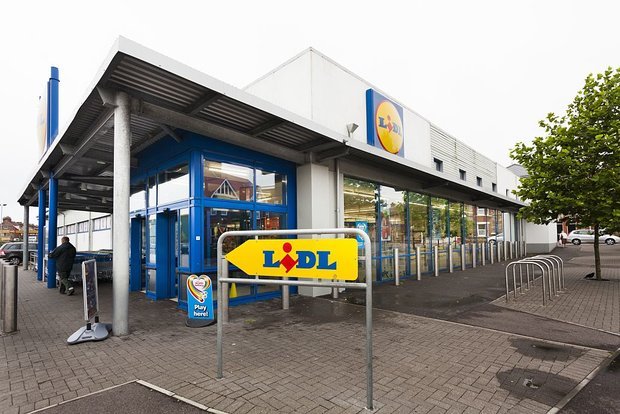 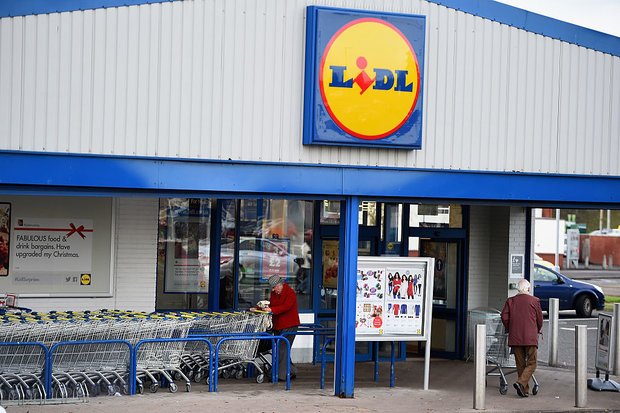 It will also create another 1,500 new jobs, with a starting salary set at the Voluntary Living Wage.

“It’s coming up to 25 years since we first launched in London, and in that time we’ve grown to almost 90 stores, employing more than 5,000 people,” explained Christian Härtnagel, chief executive officer of Lidl GB.

“London is at the heart of our growth plans across Great Britain, and we are proud to be in a position where we’re continuing to create new jobs. Our £500 million investment reflects the scale of opportunity we have to bring our quality produce to even more of the capital’s communities, at prices that make it affordable to everyone.” 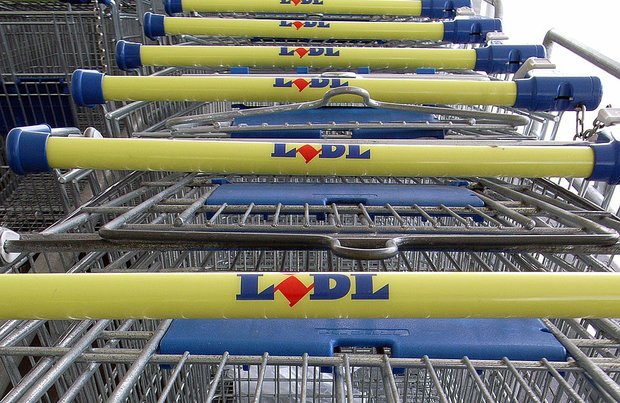 Lidl GB’s chief development efficer Ingo Fischer, added: “We are incredibly excited about our plans to open a new Lidl store on Tottenham Court Road, right in the heart of London.

“This comes as a direct result of continued customer demand for the Lidl offering across the capital, and joins a pipeline of new stores planned for the near future. These will be supported by our investment of our operations and infrastructure, including a new distribution centre near Luton, the expansion of our Belvedere warehouse and, of course, our new London HQ.”

Lidl currently has around 760 stores across the UK, having opened its first stores in the country in 1994, and employs more than 22,500 people.