Two people died Thursday after being struck by lightning at a park in Pennsylvania, authorities said.

Brendan McGowan and Kaitlyn Rosensteel, both 18, were found dead below a large splintered tree next to a lake in Mammoth Park in Mount Pleasant Township around 4 p.m. local time, according to the Westmoreland County coroner’s office.

Witnesses reported hearing a loud crack and seeing a large flash of light in the area where McGowan and Rosensteel were fishing at the time. The pair both suffered injuries consistent with being hit by lightning and were pronounced dead at the scene, according to the coroner’s office.

The official cause and manner of death will be determined pending autopsies and toxicology results. 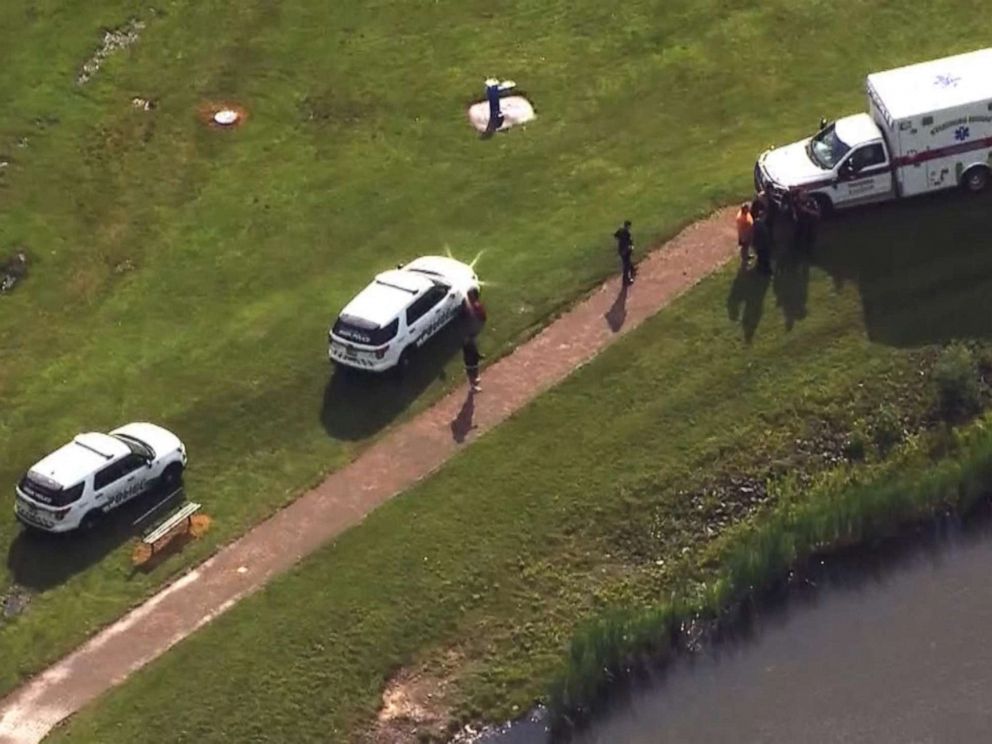 The two deaths would bring the total number of lightning-related fatalities in the United States so far this year to four. Based on the past decade, an average of seven lightning deaths occur in the country by mid-June, according to John Jensenius, a meteorologist with the National Lightning Safety Council who retired from the National Weather Service earlier this year.

The odds of being struck by lightning in your lifetime are 1 in 13,000, according to the National Oceanic and Atmospheric Administration’s National Severe Storms Laboratory.

However, lightning strikes can leave a person with many long-term health problems, including muscle soreness, headaches, cognitive problems and nausea.

ABC News’ Will Gretsky and Ben Stein contributed to this report.