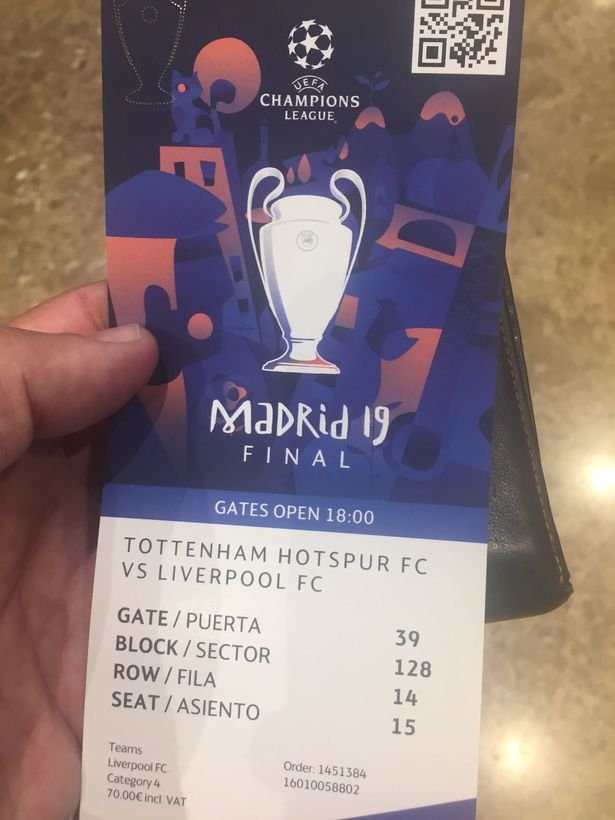 “People were offering a few thousand for tickets outside the stadium so I wouldn’t be surprised if he just flogged it to a mate around the corner – it was so corrupt.”

Describing the fateful day, he said: “I picked up my ticket from the hotel, as directed by Liverpool, had to show some ID, and I was advised – don’t take your ticket out your pocket.

“So I moved my wallet and keys and didn’t handle it again until I got next to the stadium – I didn’t tell people I had a ticket, I didn’t get it out. I didn’t want to lose it more than anything.

“When I got there, a woman on security turnstile was letting me through when a police officer came over, took the ticket, and said ‘fake’. He then put it in his pocket – I couldn’t believe it. 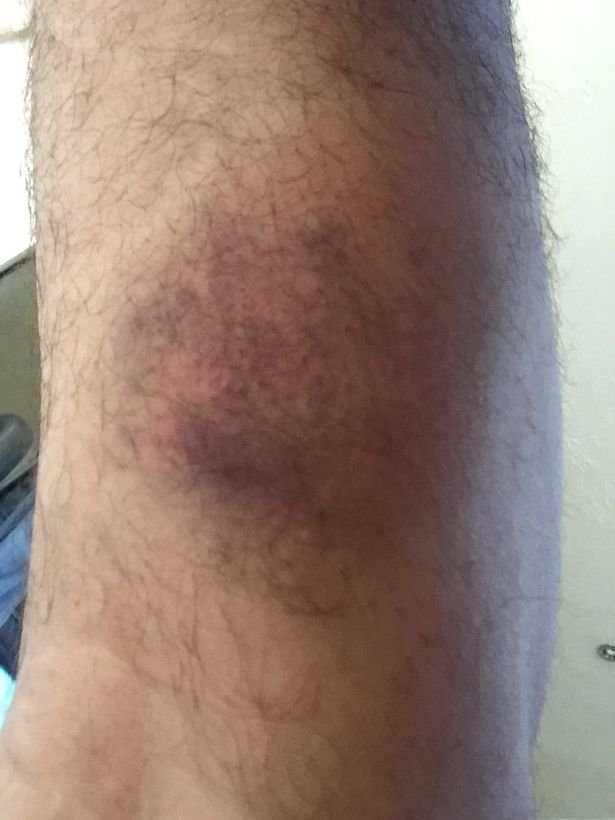 “I said it was not a fake and showed him the email confirmation, the picture I took of my ticket on my phone, but he just said it was a fake.

“So I started walking back to the security turnstile when police grabbed me and hit me with a baton, and a police officer on horseback did a sort of handbrake turn and knocked me over – my body was black and blue. I couldn’t get my head around it.”

Giving in, Mr Skillicorn headed back to Madrid’s centre and watched his team win 2-0 in a pub, instead of the stadium seat he had paid for. 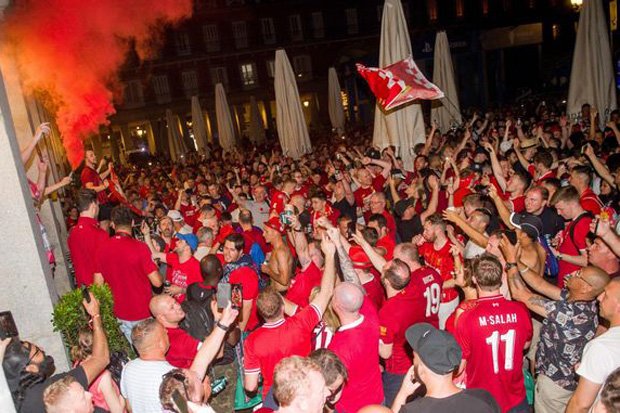 Liverpool FC said it had been made “aware of a number of issues” experience by supporters in Madrid but complaints to UEFA have been met by silence.

A Liverpool spokesman said: “We aware of a number of issues that supporters experienced in Madrid.

“The club has spoken to Mr Skillicorn earlier this week and are aware of his complaint.

“Our intention is to work with UEFA and the relevant authorities to understand what has happened.”