An award-winning London film director who flew to Israel on a private plane from Cyprus is staging a ‘hunger strike’ to protest being quarantined in a four-star Tel Aviv hotel ‘without reason’.

BAFTA short-listed Dekel Berenson, 41, branded the Israeli government’s response to Covid-19 as ‘incompetent and abysmal’ – even though it leads the world with nearly 80 per cent of its population now vaccinated.

Israeli-born Mr Berenson, who lives in London, and whose films explore ‘real-world social and humanitarian issues’, claimed that as he had been isolating in Cyprus for 11 months, he should be spared the hotel quarantine – which is at the Israeli government’s expense.

The director, whose film Anna won Best British Short at last year’s British Independent Film Awards, told MailOnline: ‘I don’t object to isolation when returning from abroad, but people should be allowed to do it in their home.

‘I’ve arrived in Israel on a private plane, just myself and two pilots who have picked me up from Cyprus where I’ve been isolating for the last 11 months.

‘Cyprus has a very low infection rate (a tenth of Israel’s) and no known cases of any variants that do not exist in Israel anyway.’ 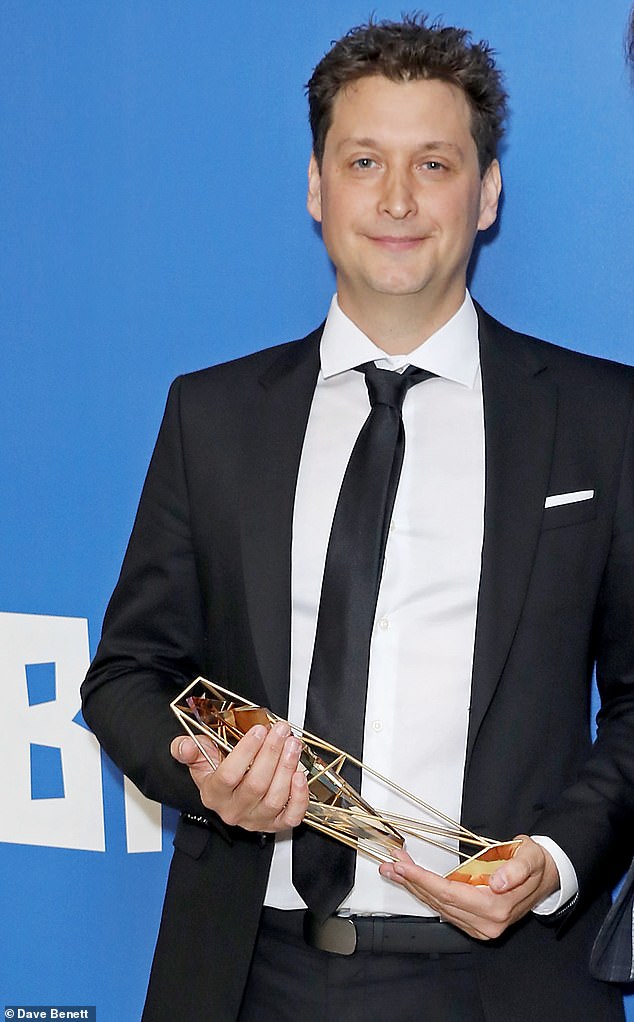 Award-wining film director Dekel Berenson (pictured) is staging a hunger strike in protest at being quarantined at a hotel in Tel Aviv, Israel, branding their government’s response ‘abysmal 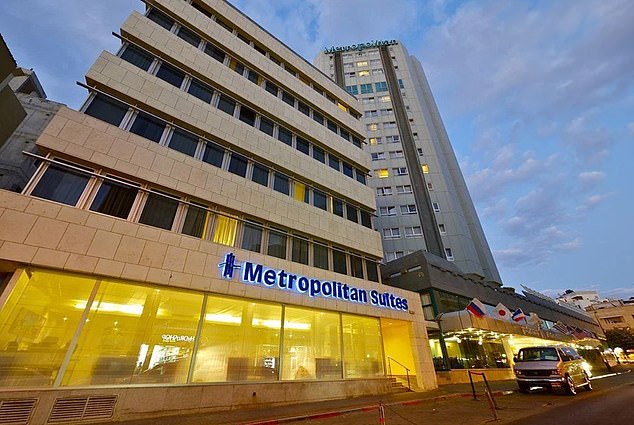 As he entered the sixth-day of his hunger strike in the £240-a-night Metropolitan Hotel near the Tel Aviv seafront, he admitted that one consolation was that he wasn’t being charged for the stay, unlike those entering the UK facing a £1,750 bill.

Nevertheless, he claimed that the quarantine hotels were set up for ‘political reasons’ due to the upcoming election in just over a month, adding that in the previous year, ‘anyone’ was allowed into Israel, regardless of their origin.

‘Now…the government wants to be seen as “doing something” so they have shut down the airport completely, forcing tens of thousands of Israelis to become illegal in many countries around the world.’

He added: ‘Meanwhile, a couple of days ago an Israeli model who came back from highly infected countries (Dubai and Turkey) on a flight with 250 other people was offered the choice to quarantine at home.’

The model, influencer Danit Greenberg, did in fact opt to quarantine with her boyfriend in another Tel Aviv hotel.

Mr Berenson also pointed out that while thousands of Israelis have been unable to travel home, 600 judo athletes were allowed into Israel, where they have been quarantining before an international tournament. 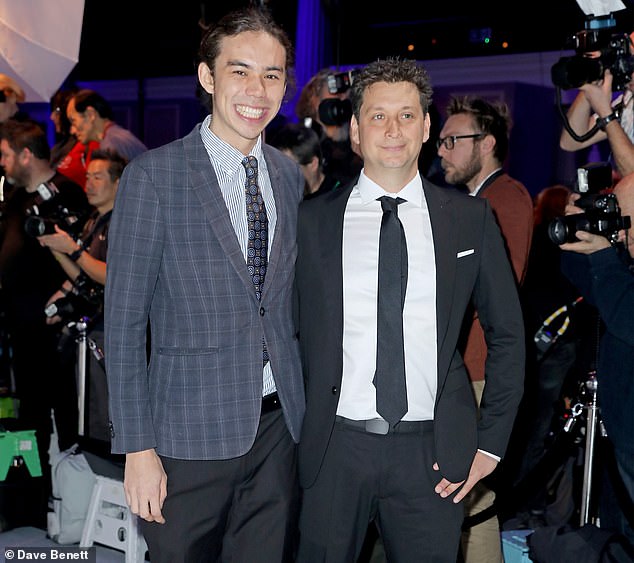 Israeli-born Mr Berenson, pictured here with Merlin Merton at the British Independent Film Awards, said he travelled from Cyprus and had been self-isolating for the past 11 months

He said the authorities ‘did not care’ about his hunger strike.

A spokesperson for the Israeli Embassy in London said: ‘As many other countries, the State of Israel has imposed travel restrictions on people entering the country, such as hotel quarantine at the expense of the government.

‘These restrictions were published and are well known to all those wishing to enter the country, regardless if they arrive via private plane or commercial flight.

‘They were introduced based upon scientific advice and with the safety of Israelis, both at home and abroad, in mind.

‘We are working closely with scientists and health centres to distribute vaccines to our population as quickly as possible and protect the lives of everyone living in the country. I

‘It is at this crucial time, when the vaccination programme is taking effect, that we must be at our most cautious and therefore such restrictions are necessary to ensure that lives are saved.’