Danielle Cable was just 19 when she helped convict M25 killer Kenneth Noye, who murdered her fiance Stephen Cameron in May 1996.

The brave teen was only 17 when Noye stabbed Stephen, 21, to death in a road rage row near Swanley, Kent.

He stabbed his victim in the heart after cutting in front of his Bedford Rascal van at a set of traffic lights while Danielle was driving.

After the thug fled to Spain, Danielle led a campaign to bring him down, travelling out to identify him in a lineup and later testifying in court — despite her mum Mandy urging her not to.

She now lives under an assumed identity, with her husband and daughter, and can only see her mum and dad twice a year for fear of a revenge attack. 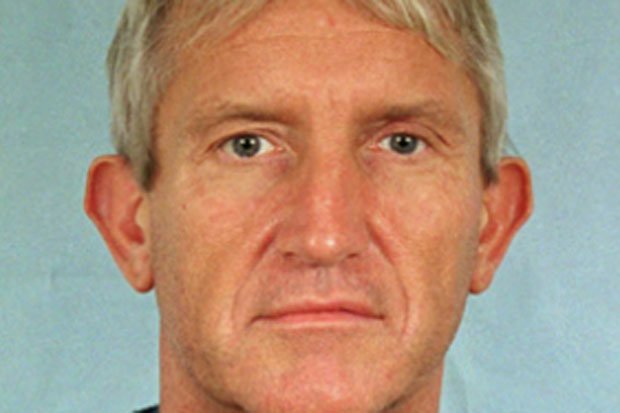 Now 72, on Thursday, Noye was freed from Kent’s Standford open prison after the Parole Board ruled last month he could return to the community.

And the officer who finally nailed Noye, Nick Biddiss, said Danielle is living in fear now he is free.

Ex-detective Nick Biddiss said: “Noye is a man who has his tentacles everywhere.”

He went on: “It turns out Danielle’s mum was not far wrong when she said if my daughter gets involved she’s going to have her life ruined.

Asked if Danielle would be living in fear for the rest of her life, he replied: “Yes.

“Whether it’s real, I don’t know but Kenneth Noye is a man who has got his tentacles everywhere. She was very brave in what she did.”

After killer Noye murdered Stephen, he disposed of his Land Rover Discovery along with the weapon, both of which were never found. 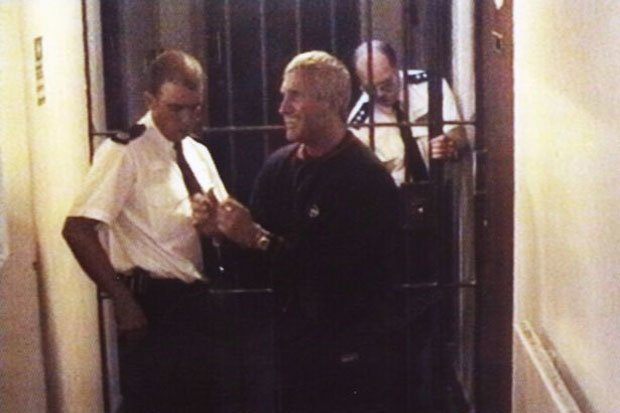 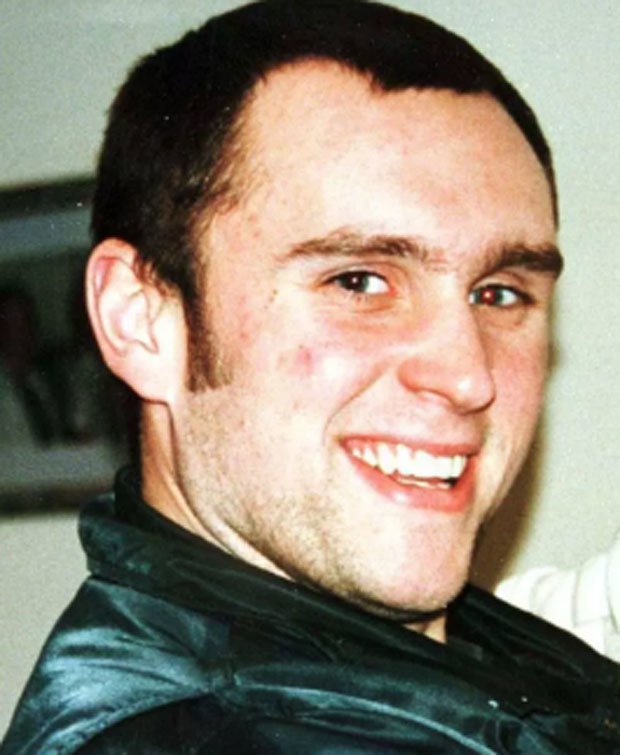 He was then flown from Bristol to Normandy, northern France, in a helicopter, believed to be piloted by gangster John “Goldfinger” Palmer, the following day.

Armed with a briefcase full of cash, he then flew on a private jet to Madrid.

On May 22, three days after the murder, Noye was identified as a possible suspect, with a search warrant being executed on his home in Kent on June 2.

A few days later, he was publically identified as a murder suspect. 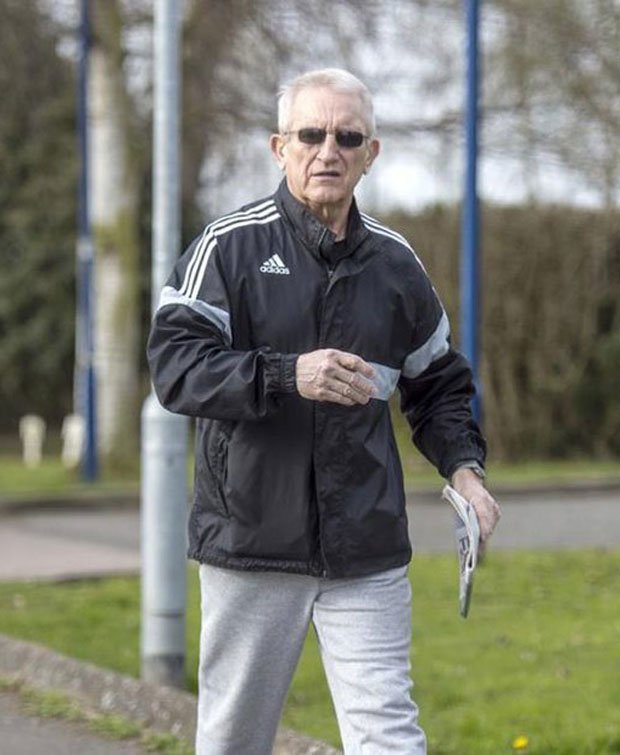 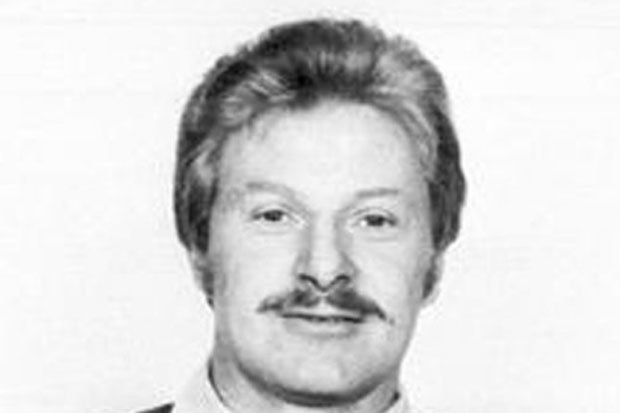 It’s believed police were finally given a tip-off on Noye’s location by a former associate turned supergrass, who sold him out for an estimated £100,000 reward.

They claimed the gangster – who previously stabbed police officer John Fordham to death in 1985 but was cleared of murder – was living in an isolated farmhouse in the south of Spain.

In May 1999 he was extradited, with a jury at the Old Bailey rejecting his claim of self-defence.

He was jailed for life with a recommended minimum of 16 years.