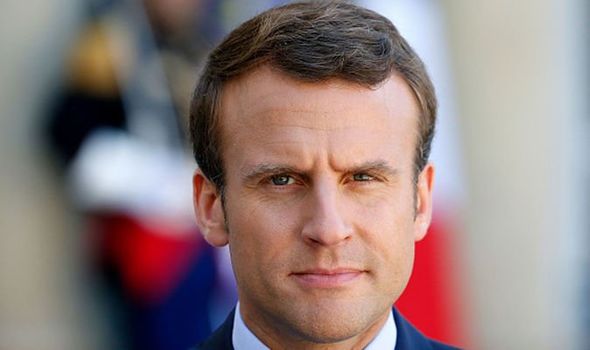 Prime Minister Edouard Philippe announced the measures in an address to parliament on Wednesday, in which he stressed that the government would put the environment and social justice at the heart of policymaking between now and the end of its mandate in 2022. Acknowledging that mistakes had been made in the handling of the “yellow vest” crisis, Mr Philippe said it was time to turn the page and relaunch Mr Macron’s radical reform agenda with what he called an “Act II”. The conservative premier said his government would create incentives for people to stay in work longer and repeated his intention to simplify the complicated pensions system to make it fairer.

He said: “We will maintain the possibility to retire at 62, but we will define a pivot age and incentives to work longer.”

Regarding unemployment benefits, he said allowances would be scaled back for high earners who lose their jobs, adding that schemes that allow some former employees to receive monthly benefits that exceed their past monthly salary would be scrapped.

He said: “Social justice means making sure it pays to work.”

The pension and unemployment benefit reforms are explosive issues that may relight popular anger, even if the “yellow vest” protest movement has all but ground to a halt.

Mr Macron, a 41-year-old liberal, rose to power two years ago on a centrist platform, crushing the traditional mainstream parties on the right and left with a promise to deeply transform French society and reboot the country’s sluggish economy. 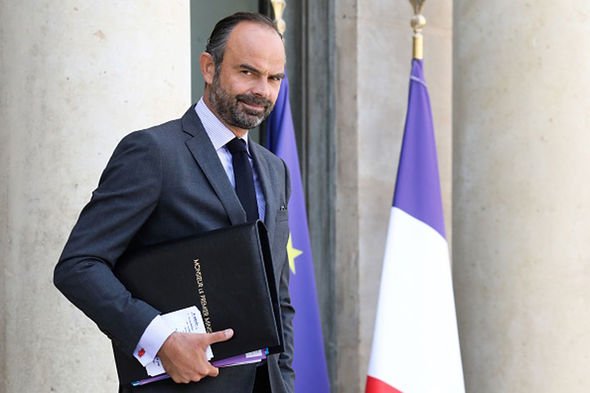 The far-right party in a press release published later on Wednesday said: “Although beaten in the only national election of its mandate, and despite being crushed by an unprecedented social crisis, the Macron government tells us today that everything is going just fine and that more reforms will be rolled out.

“Act II of the Macron mandate will be the amplification of Act I.

“The French have discovered today that the Macron government will not change its plan to deconstruct the French social model.”

Newly elected MEP Jordan Bardella, the rising star of the French far-right, told Europe 1 radio on Thursday: “This government was rejected in the European elections, and yet we have the impression that it is not taking this [defeat] into account.”

Mr Macron said last week the “yellow vest” revolt had erupted just as he was going through a “death valley” phase: when the first reforms had been unveiled but before they had a chance to bear fruit.

The citizen-led movement began last November as a backlash against rising fuel costs, but quickly morphed into a wider anti-Macron protest, with demonstrators taking to the streets every Saturday to denounce the government’s tough economic reforms and perceived contempt for the working class.