Home » Man, 22, who punched and shook baby until it was blind and severely disabled is jailed for eight years

A MAN who punched and shook a baby until it was blind and severely disabled has been jailed.

Connor James Hume, 22, hit the child in the head, leaving it "in a dark world", blind in both eyes and with cerebral palsy. 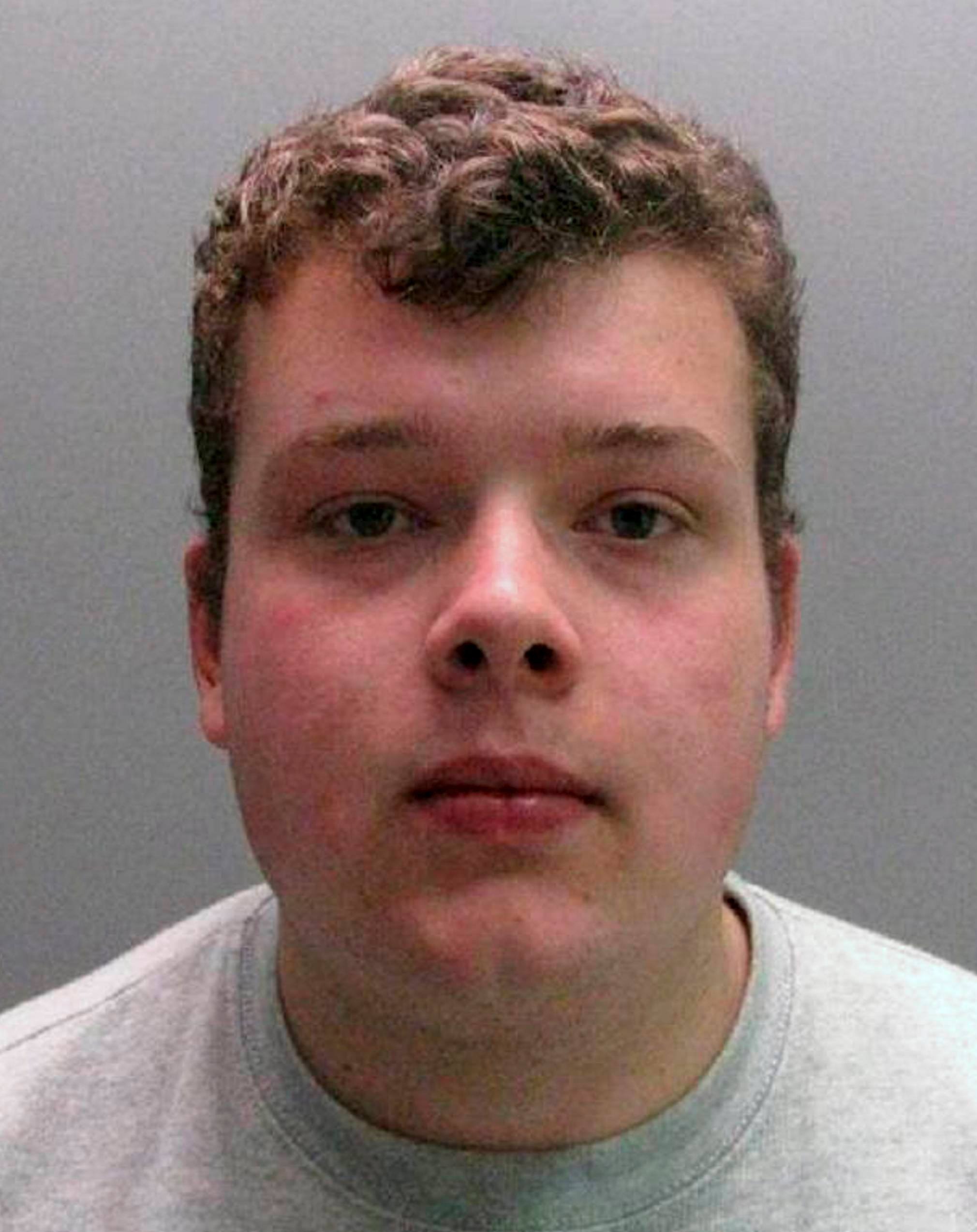 The vile thug, from Consett, Durham, launched his sickening attack against the helpless infant when he was 18 years old.

Hume was convicted last month of causing or allowing serious physical harm to a child, the Northern Echo reports.

In a heartbreaking victim impact statement, the youngster's fulltime carer said the baby's "healthy and care free life was robbed from them".

The baby's blindness meant it would never see "the magic of Christmas", while the ordeal would "forever hinder and restrict their ability to live a fulfilled life".

The carer said: “They went from a healthy baby with their whole life ahead of them to a child who faces constant daily struggles due to their severe physical and cognitive disabilities alongside complex needs.

“What saddens us the most is how isolated and dark their world is due to having no vision.

"They are now at a level where they would be starting to understand the world but will never witness the magic of childhood such as seeing Santa Claus, the snow or Christmas lights twinkling.

"They will never know how colourful the world around them is.

"They will never go on a group holiday, or university or a restaurant. Most importantly they will be able to verbally tell the people around them they love them. "

The carer said they hoped Hume used his prison spell to reflect on his cowardly crimes, while the child endures a "life sentence".

Hume was caged for eight years and ten months yesterday.

Sentencing him, Judge James Adkin said: “I’m sure that you lost your temper and struck them hard in the head and shook them vigorously.

" You caused a significant front right haematoma which damaged their brain irreparably which needed emergency surgery.

You caused so many haemorrhages in both of their retinas that the doctors stopped counting and they very nearly died.

"You went for help from a neighbour but then started to lie which you have done continually throughout proceedings, no doubt ashamed and afraid of what you have done.

“A perfectly well baby is now blind in both eyes, has cerebral palsy due to brain damage and requires constant 24-hour care.”

Hume will serve half of his sentence to be served on licence.

Detective Chief Superintendent Adrian Green, who led the investigation for Durham Constabulary, said: “I am pleased that, following the persistence of a very professional and dedicated investigation team, someone has finally been brought to justice for the horrific injuries and suffering caused to this child.”