A MAN suffered serious injuries after falling at a beauty spot made famous by the TV series Outlander.

The 24-year-old was dramatically rescued at the Devil's Pulpit in Finnich Glen near Loch Lomond, Scotland, this afternoon. 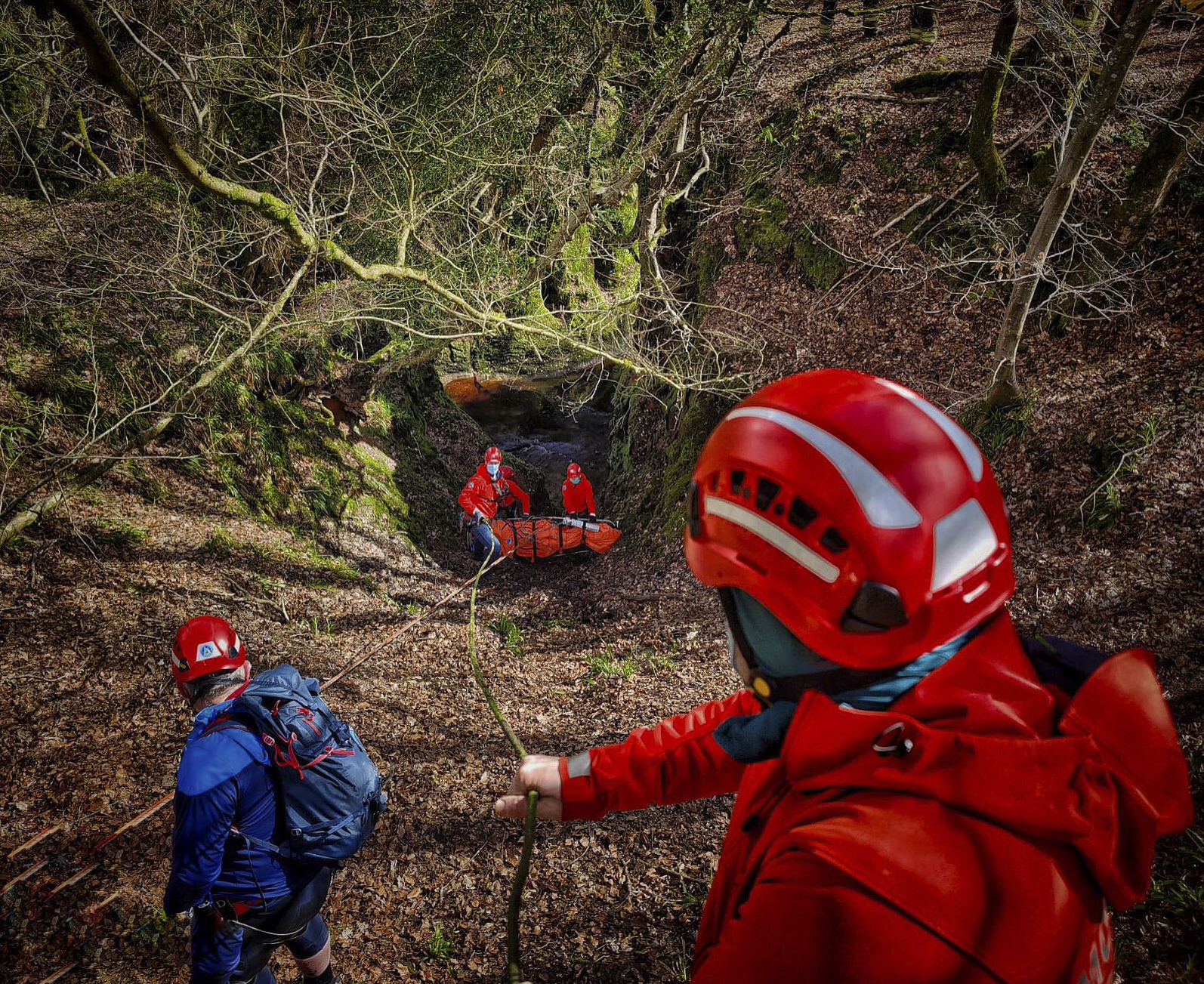 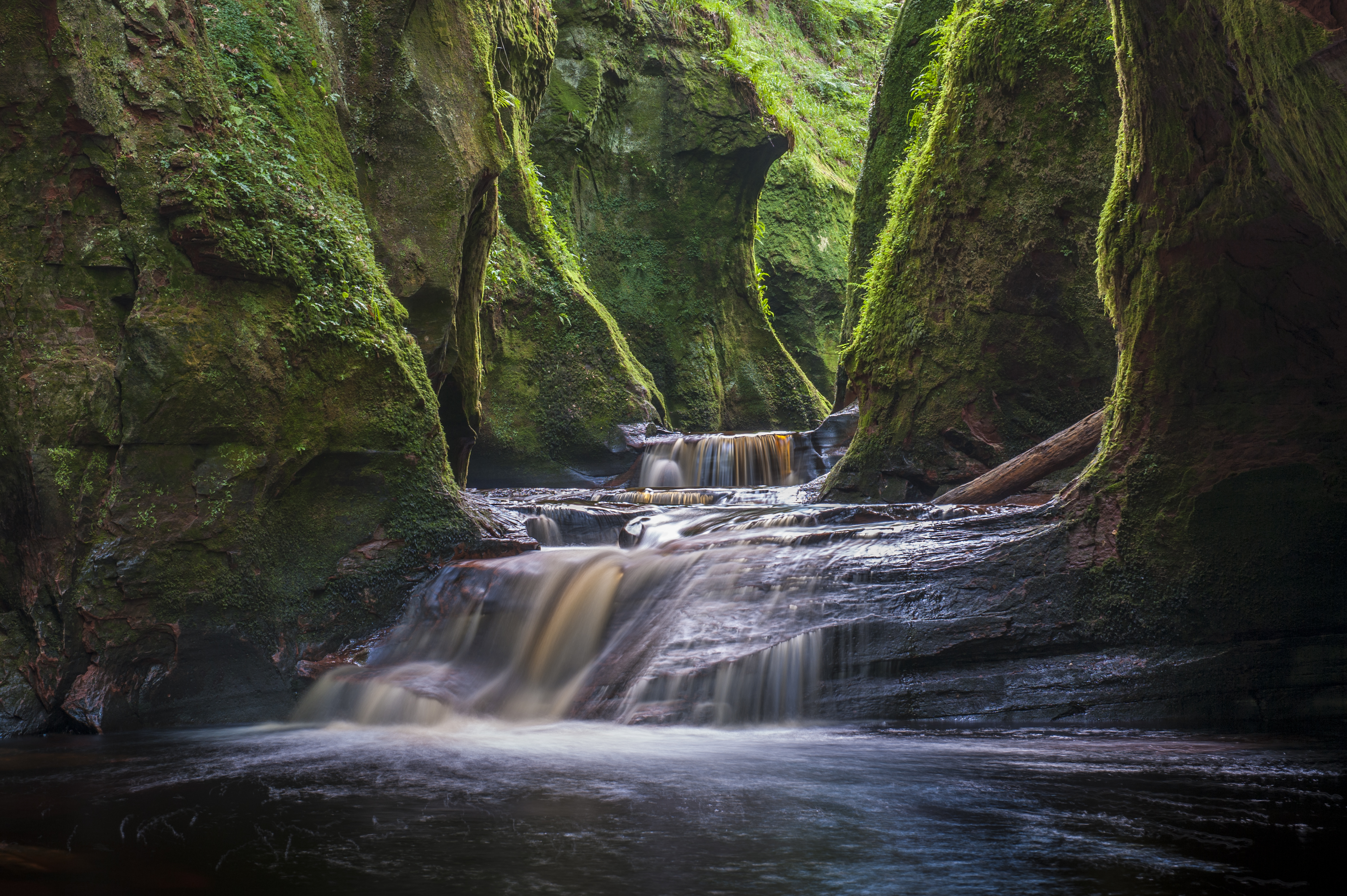 Police, the fire service, paramedics and a mountain rescue team rushed to the scene at around 1.10pm.

The casualty had fallen into the river and was stretchered out and taken to hospital.

It is estimated around 70,000 people a year visit the glen, known for its 70ft gorge and the Devil's Pulpit rock.

It can be reached by descending a steep 200-year-old staircase which leads to eerie red water.

The location features in series one of historical drama Outlander as St Ninian's Spring, also known as Liar’s Spring.

It is also used in the Netflix film King Arthur: Legend of the Sword and TV drama The Nest. 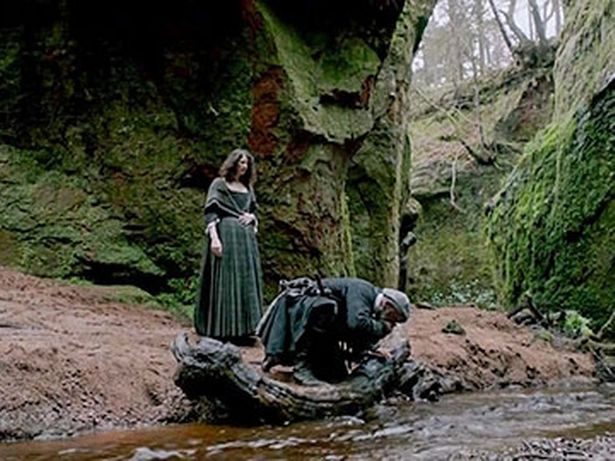 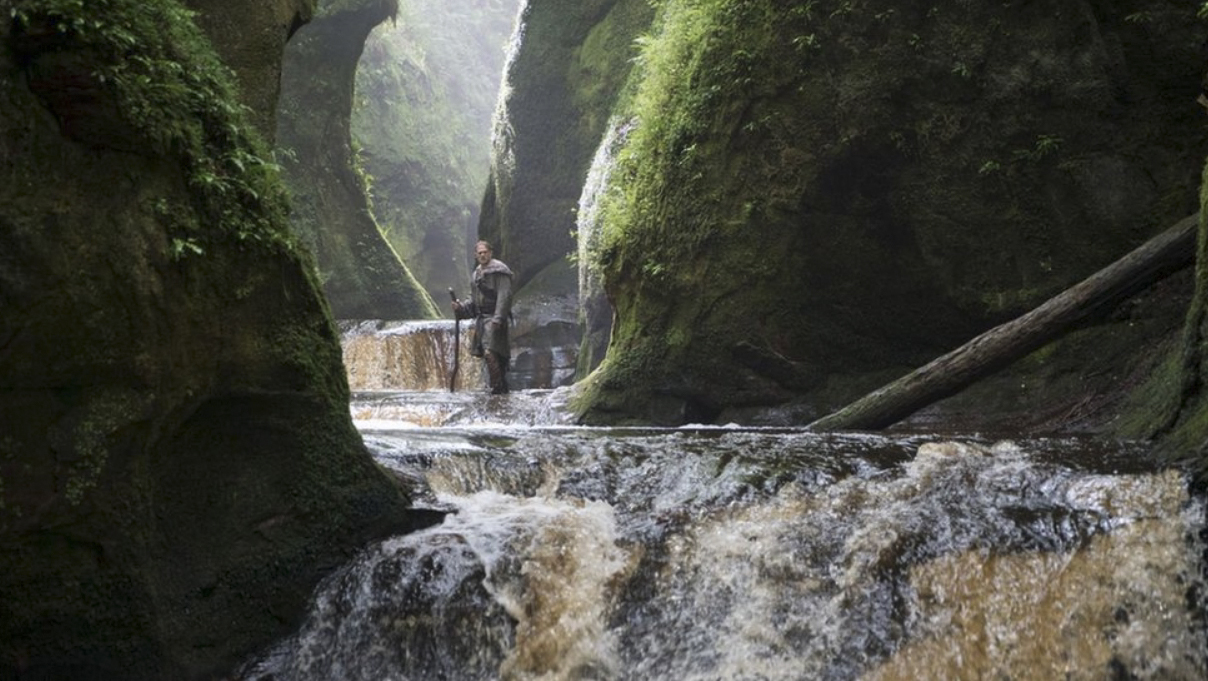 Its popularity has caused major problems on the narrow roads and fears about erosion of the site.

A Police Scotland spokesperson said: "We received a report of concern for a person who had fallen at Finnich Glen, Stirling, around 1.10pm on Sunday, 11 April, 2021.

"Officers are in attendance alongside a mountain rescue team, the fire service and ambulance service.

"The public are asked avoid the area while the incident is ongoing."

Lomond Mountain Rescue tweeted: "Call to Finnich Glen this afternoon following reports of someone falling into the river below.

"After being assessed the casualty was packaged and extracted by stretcher then passed to the Scottish Ambulance crew."

Traffic Scotland said roads closures are in place on the B834 and A809 with motorists asked to avoid the area.

The site is set for a £2.7million revamp, including a new visitor centre, car park, path network and bridges.