A MAN is accused of killing his own dad after the 48-year-old was found with stab wounds in his home this week. 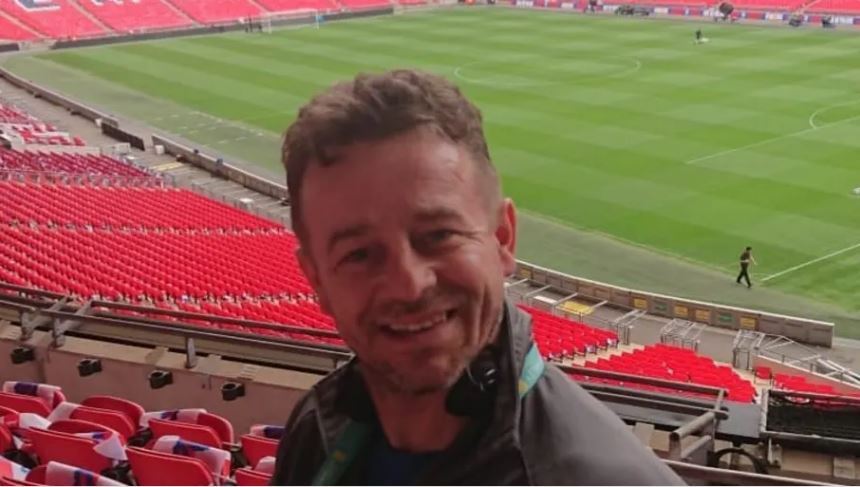 Cops launched an investigation into the death of Jacek after he was found stabbed at a property on Chatsworth Crescent on Monday.

Officers were called at around 5:20pm, December 13, to reports of an unresponsive man at Chatsworth Crescent.

Jacek was pronounced dead at the scene.

Detective Chief Inspector Brian Howie, who is leading the investigation, said: “Sadly Jacek lost his life in what was an act of violence."

But the Specialist Crime Command later charged Jacek's son, Mateusz, with his murder.

Detective Chief Inspector Andy Thrower, from the West Area Command Unit, said: "We understand that the public will be shocked to hear about this senseless loss of life.

"I would urge anyone with concerns to speak to our officers. They're here to help and to make sure people feel safe and secure."

WELCOME TO THE WORLD 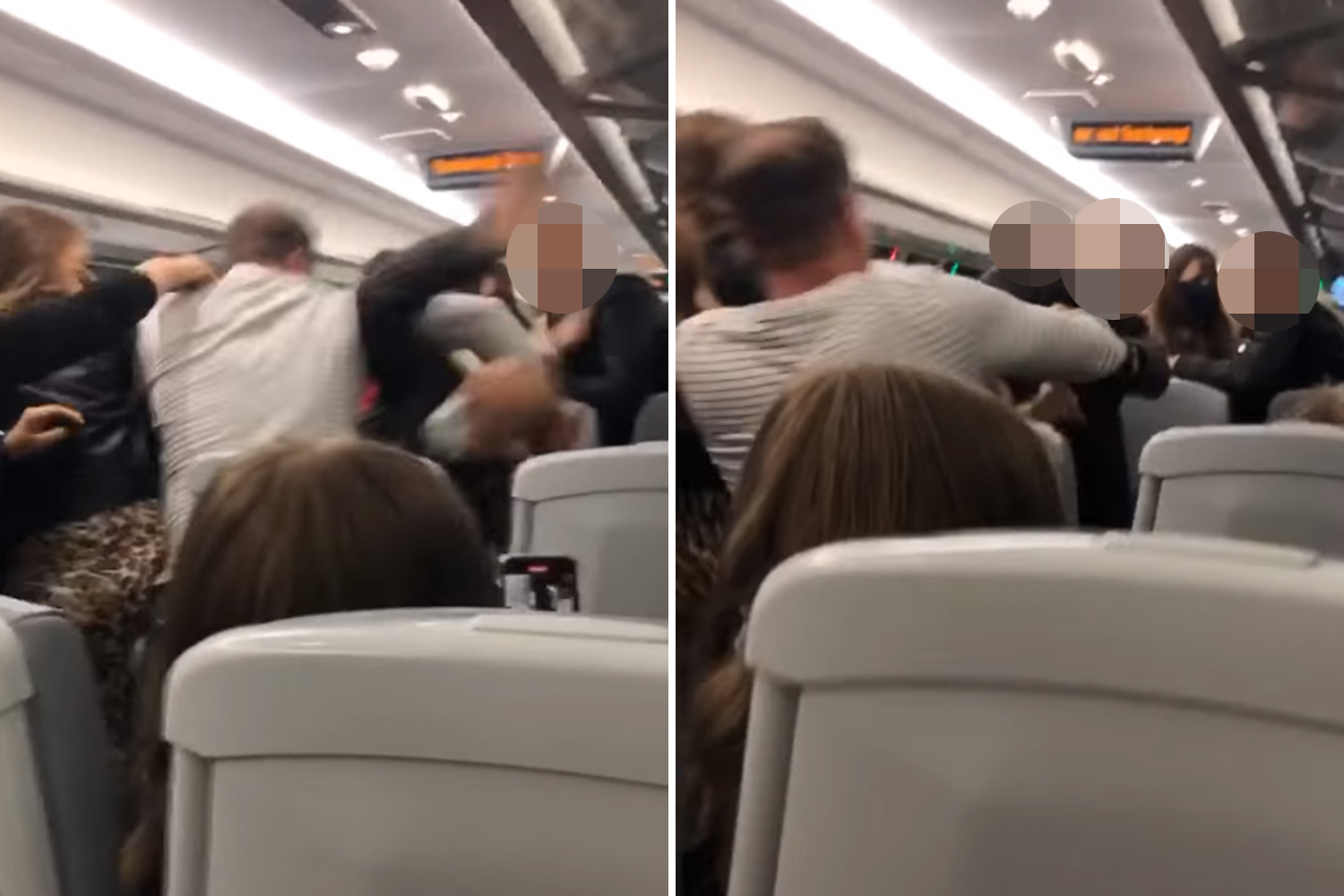 Alternatively, you can call the independent charity Crimestoppers on 0800 555 111 or visit crimestoppers-uk.org.