A MAN has died after a double stabbing in a nightclub smoking area – with the second victim in hospital.

A murder investigation has now been launched after the attack at the venue in Milton Keynes, Buckinghamshire. 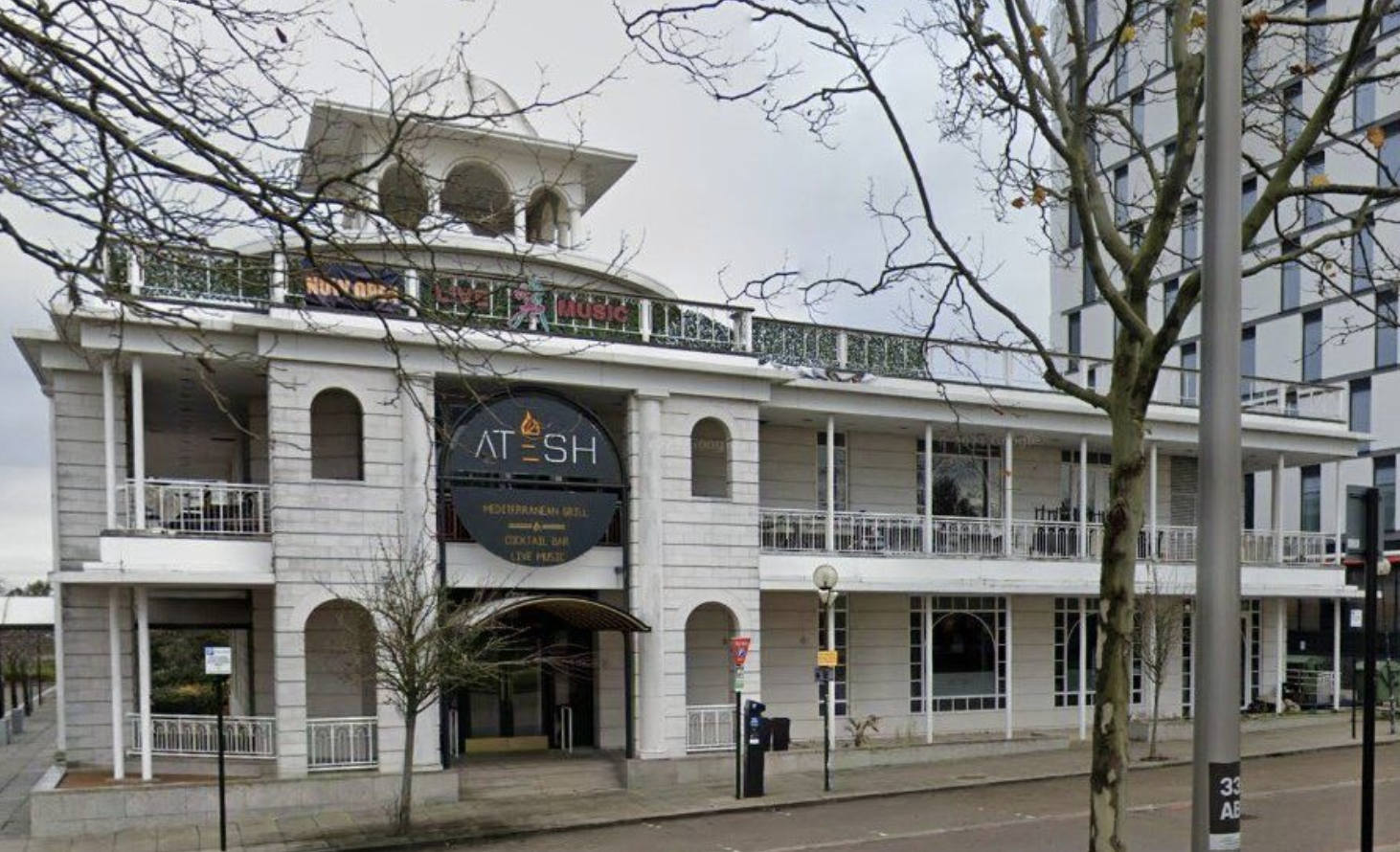 The 28-year-old man died in hospital following the attack at Atesh nightclub at around 1.30am on December 27.

Another man remains in hospital – with cops appealing for witnesses after making no arrests.

Detective Inspector Dejan Avramovic of Thames Valley Police said: “Today we have launched a murder enquiry following the death of a man following this incident.

“My thoughts remain with the family at this difficult time and they continue to be supported by our officers.

“We are in the early stages of our enquiries, at this time no arrests have been made, however we are following a number of significant lines of enquiry.

“A scene watch remains at the scene of the assault and is likely to remain in place for some time.

Dragons' Den millionaires slammed my idea – now it's worth £86MILLION

“We are aware this incident may concern members of the public, as such they are likely to see an increased police presence while our enquiries are ongoing.

“We are aware that this altercation started within the venue and continued outside to the smoking area.

"As such, it is likely that a number of people saw the incident and may have information that could assist us in our enquiries.

“If you do not wish to speak with the police but have information you can report 100% anonymously to the independent charity Crimestoppers on 0800 555 111.”

"Sadly one man, 28, from Milton Keynes has died. Our thoughts are with his family. The other man remains in hospital."