A MAN has been charged after an M&S worker and shopper were knifed in a terrifying double stabbing.

Horrified witnesses said one of the women was “stabbed in the neck” while the other was attacked in the Burnley store on December 2. 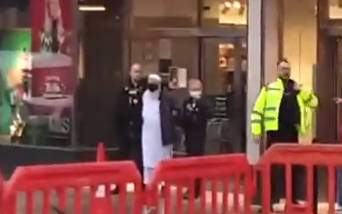 A staff member in her 40s and a customer in her 60s both received non life threatening stab injuries.

Munawar Hussain, 57, has now been charged with two counts of attempted murder following a counter-terrorism investigation.

He is now due to appear at Westminster Magistrates' Court on Tuesday.

Lancashire Police said today: "Police attended and Mr Hussain was arrested on suspicion of attempted murder and was subsequently detained under the Mental Health Act.

"A counter-terrorism investigation was completed and following consultation with the Crown Prosecution Service he was charged on Tuesday May 25."

Brave shoppers and staff were able to detain the man inside the busy shop as Brits headed back to the High Street when lockdown was eased.

Tracy Bond, 45, who works at the nearby Salvation Army shop, said: “I saw the police arrive and the man being arrested.

“This was about 9.30am. He was just stood outside the shop with the police around him. Then they took him away in the van."

Carl Stredder, who was shopping with his wife, saw a man "holding down" another before cops raced to the scene.

He told the BBC: "Within a couple of minutes, the police had arrived. There were six or seven police cars, sirens all over the place."

A security guard, who works at the store, said: “All I know is there were two victims.

“It’s such a shame it’s happened today as everything is open again and people want to do their shopping, especially as it’s getting nearer to Christmas.” 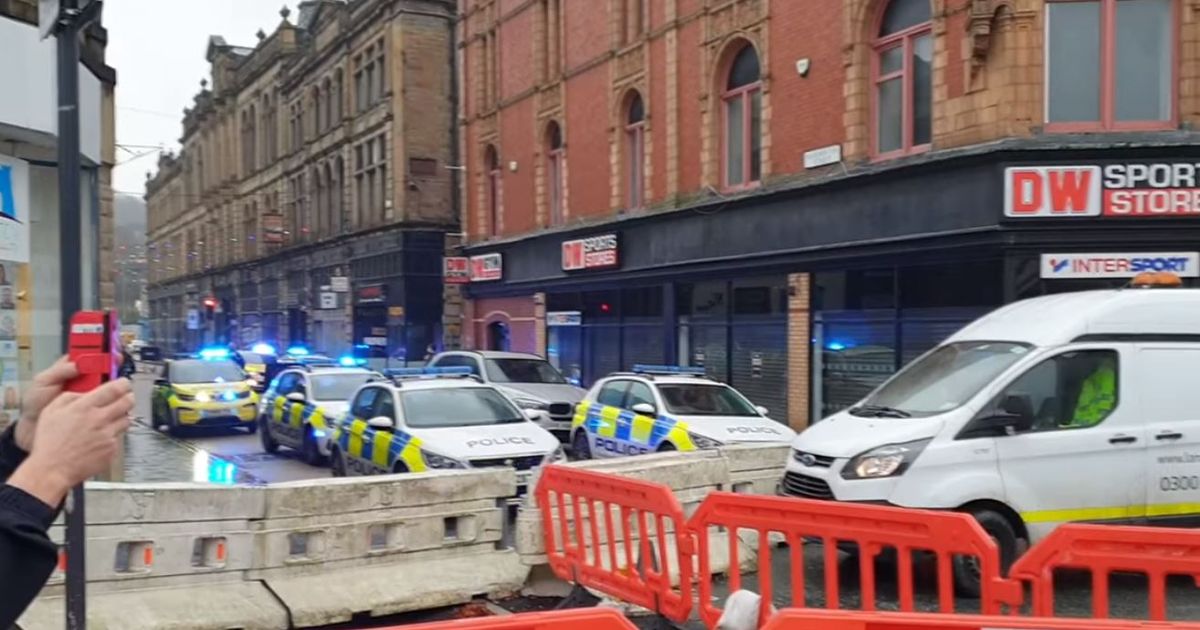 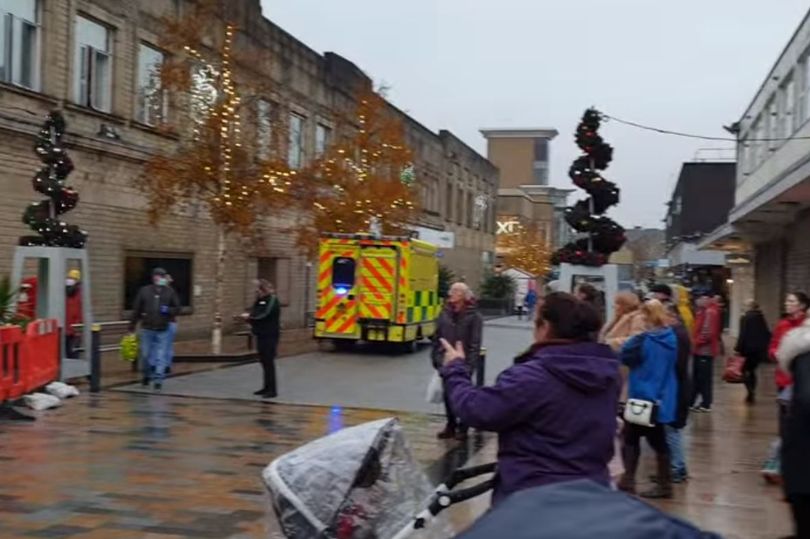 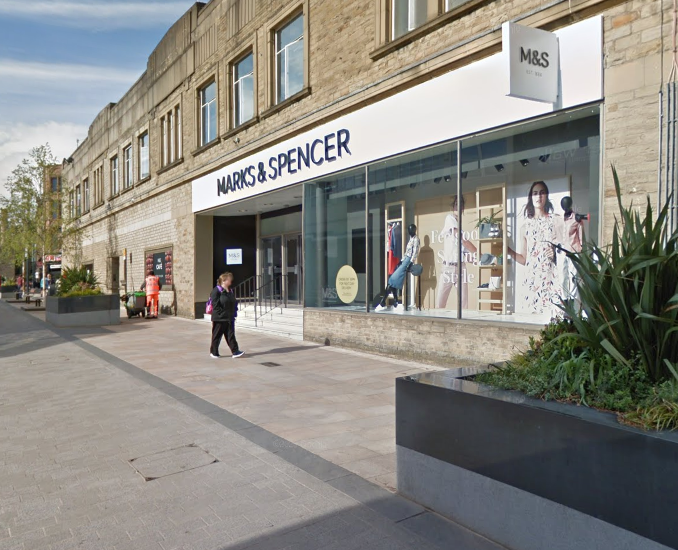