A MAN has been arrested over the alleged attempted rape of a child in a back room of a corner shop.

The incident is said to have taken place earlier this month at Selly Acre News in Stirchley, south-west Birmingham. 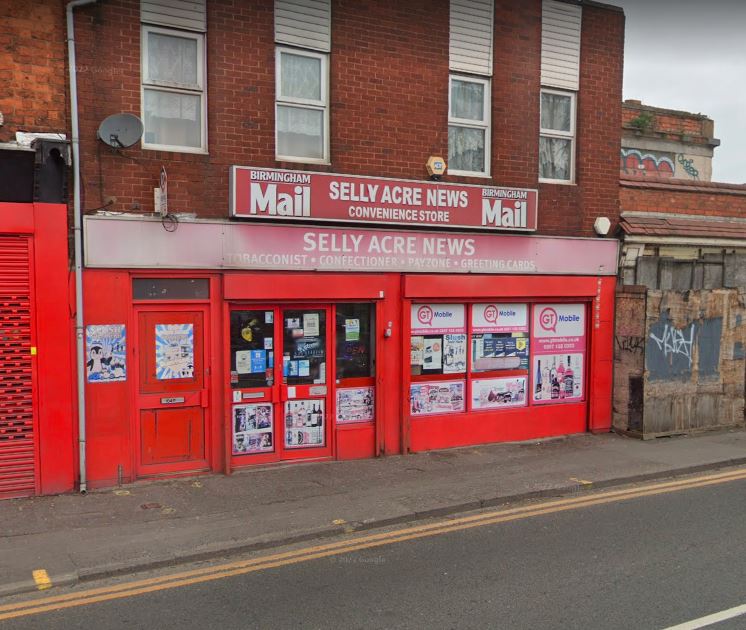 A 41-year-old man has been arrested and released on bail while enquiries are ongoing.

West Midlands Police said the suspect was not the person named on the shop licence.

A police report said the incident under investigation has been classed as “an attempted rape of a male child under 13 by a male”.

Cops arrived at the home of the child’s family the day after the alleged attack to investigate a complaint.

Read More on the Police 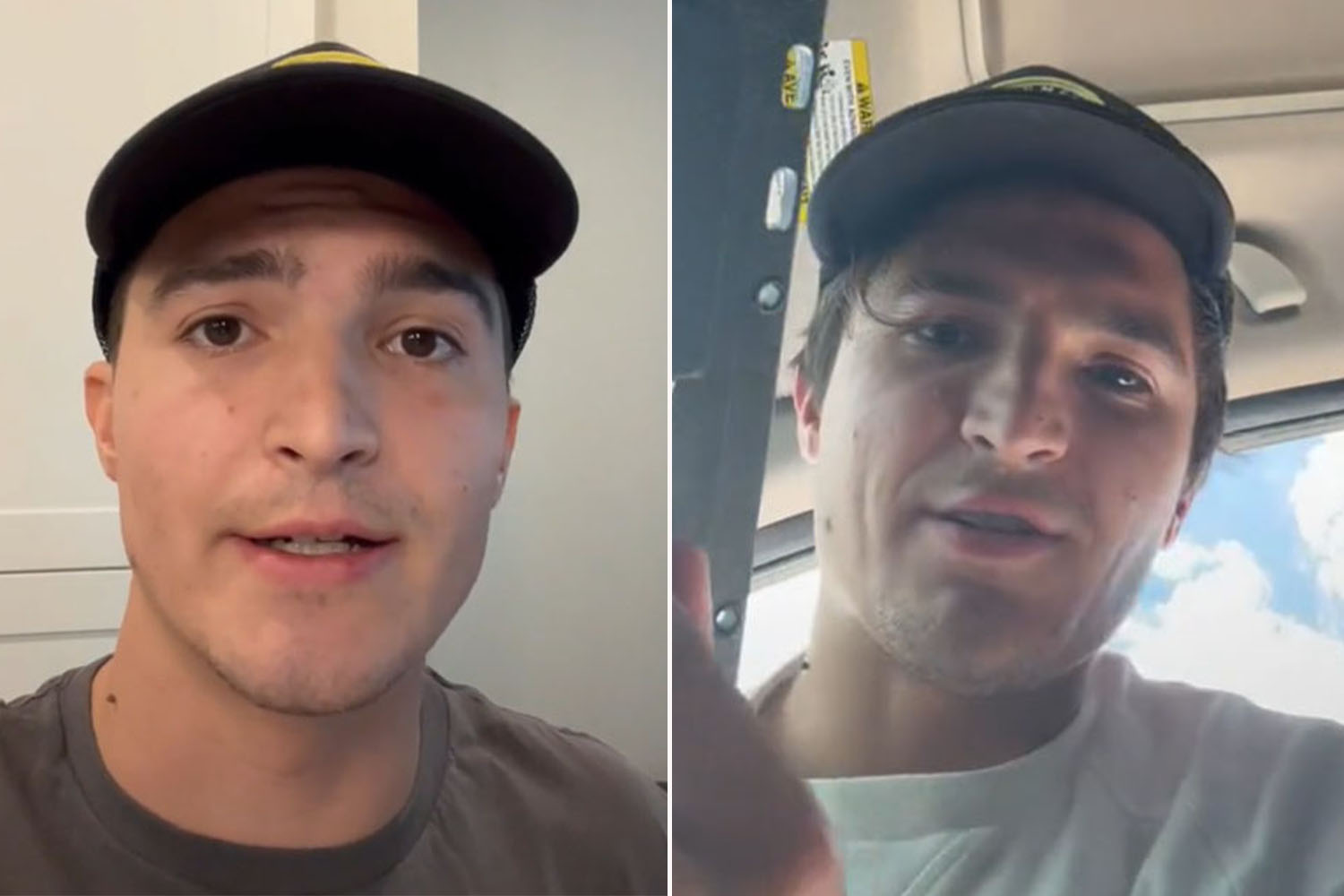 Chief Superintendent Richard North wrote to the council calling for a review of the shop’s licence.

He said the severity of the allegations meant it needed to be brought to the “immediate attention’ of the licensing committee.

The report said cops had called for the review due to the seriousness of the alleged crime and management failings of the premises concerned, which had recently changed ownership.

The licensing committee of Birmingham City Council met on September 21 with councillors discussing the immediate future of the shop in private and a decision was published shortly afterwards.

Cllr Sam Forsyth, the chair of the committee, said: “The committee has decided… to exclude the sale of alcohol by retail from the scope of the licence.

“We have decided to suspend the licence – that suspension begins immediately.”

West Midland Police said: "A 41-year-old man has been arrested on suspicion of attempted rape. He remains on bail while enquiries continue."

Selly Acre News had been licensed to sell alcohol 24 hours a day, Monday to Friday, before the incident.

When the shop was under different ownership in 2020 it lost its licence after around 300 Viagra-like pills, 600 illegal cigarettes, a baseball bat and a golf club were found behind the counter, the Birmingham Mail reports.