A MAN has been left stunned after he discovered a terrifying "face" peering at him from a pile of laundry – sending his friends on social media into a frenzy.

Dave Bremner, 40, from Pittsburg, Pennsylvania, came across the unsettling sight in the dark as he was trying to drift off to sleep last week. 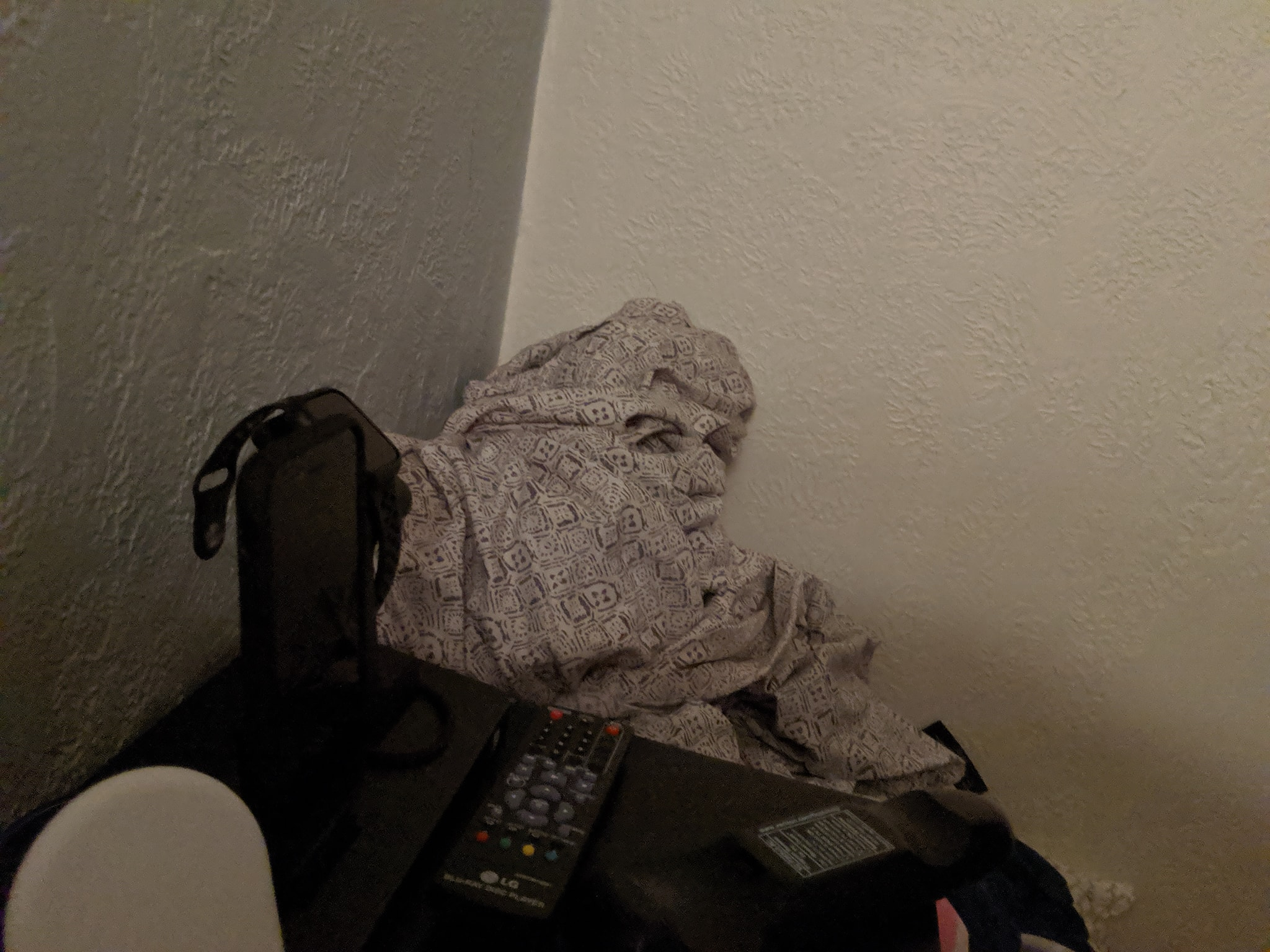 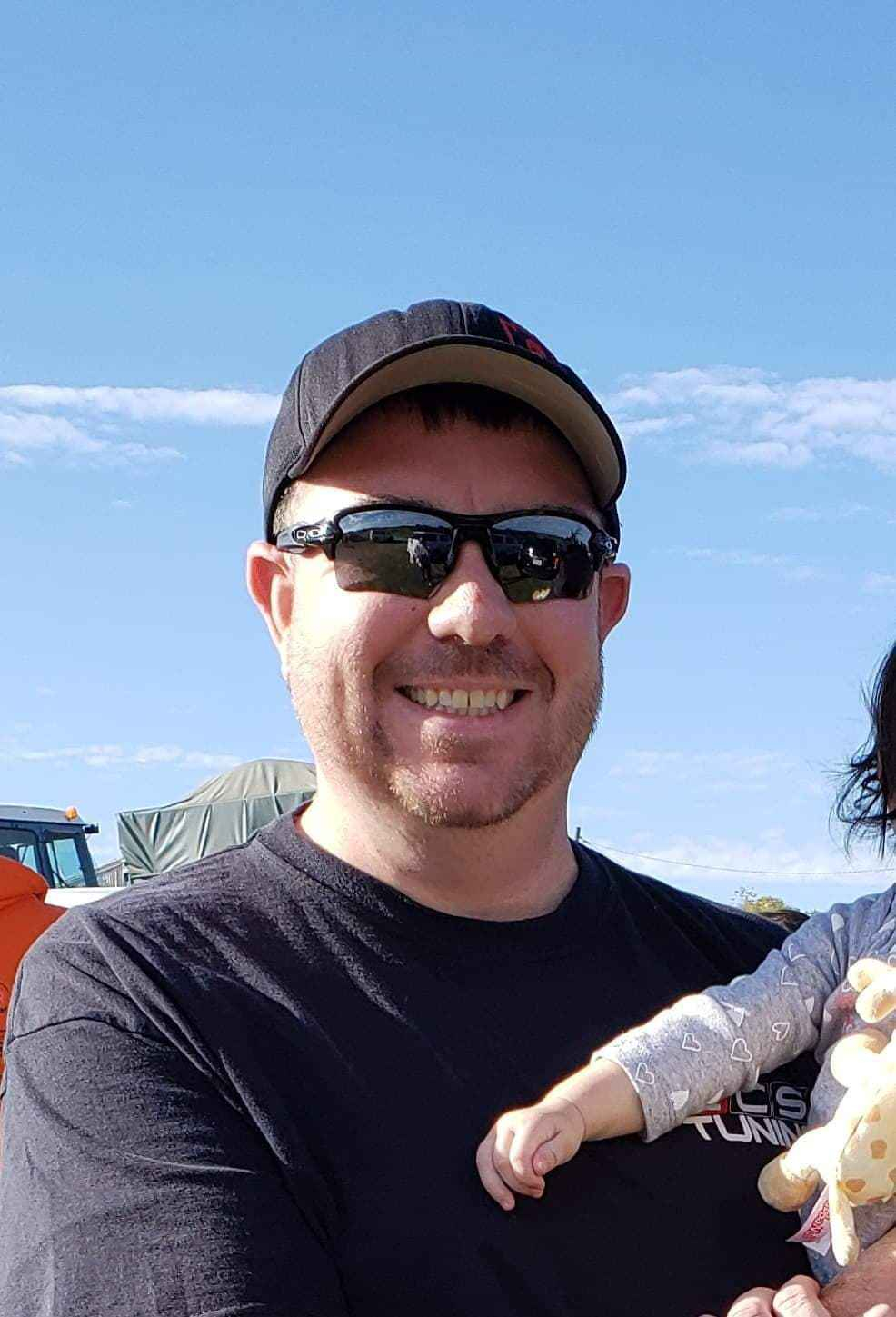 He posted an image of the unusual discovery on Facebook, which has since gone viral, racking up thousands of likes and dozens of comments.

“When my head hit the pillow all the angles lined up and the face revealed itself,” Dave, a senior IT analyst, explained.

“I was startled at first to see a man staring at me – it looked like a man peering out from behind a rock.

“After the initial shock, I was amazed to see the depth and complexity of the face," he said.

Bremner said the "eyes" looked incredibly real to him and the "facial features" seemed "proportional and lifelike:".

“I stared at it for quite a while just taking it all in," he said. 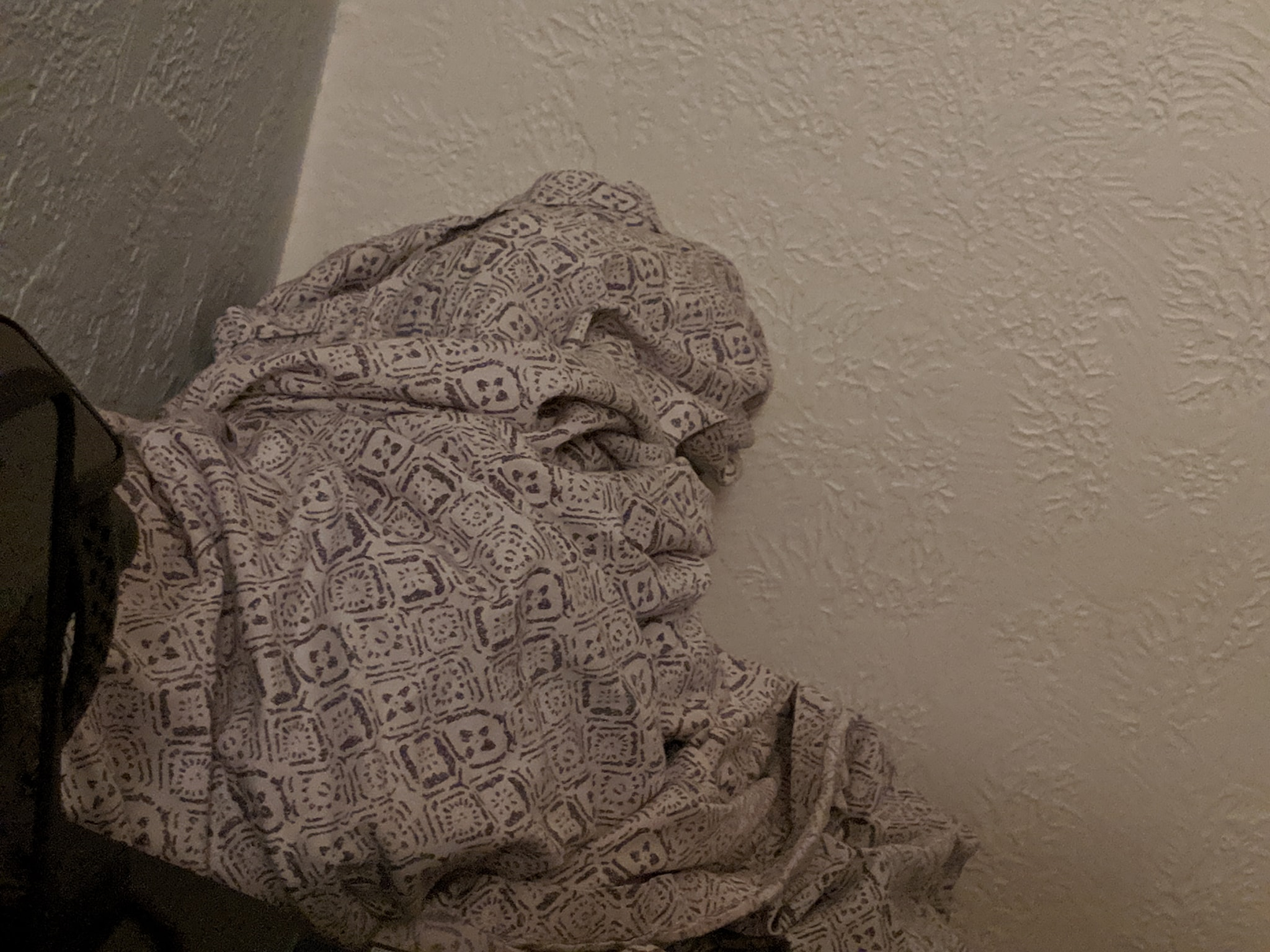 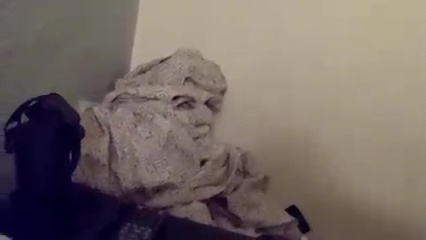 Soon after, Bremner said his shock subsided and he realized what the "face" really was.

He said: “We had just taken the sheets out of the dryer and it was late so we tossed them in the corner to fold the following day."

Bremner quickly took a picture of the sheets and shared the snap on Facebook, where shocked friends said the "face" resembled the titular character of the 1962 film Lawrence of Arabia.

One person commented: “How did you invoke Lawrence of Arabia?”

“Excellent – is it a sheet or a sheikh?” Another person asked. 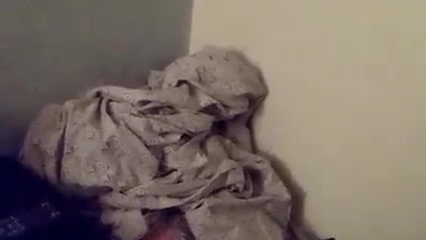 Other viewers were terrified by the image, begging Dave to “run” and “burn” the pile of laundry.

“You can’t tell me there’s not a man hiding in your laundry," one person wrote.

“I’d never fall asleep with that staring at me,” another person added.

Others insisted they would "never be sleeping again" again after seeing the image.

“In the video I heard a faint voice saying, ‘fold me…’,” one user joked.