A TRACTOR driver has been detained after axing his wife to death outside the beauty parlour she owned, say police.

Earlier the Russian woman Elena Shpak, 36, had hired bodyguards to protect her after spouse Sergey Shpak, 52, cut her long plait with a knife during a row following their marriage breakdown. 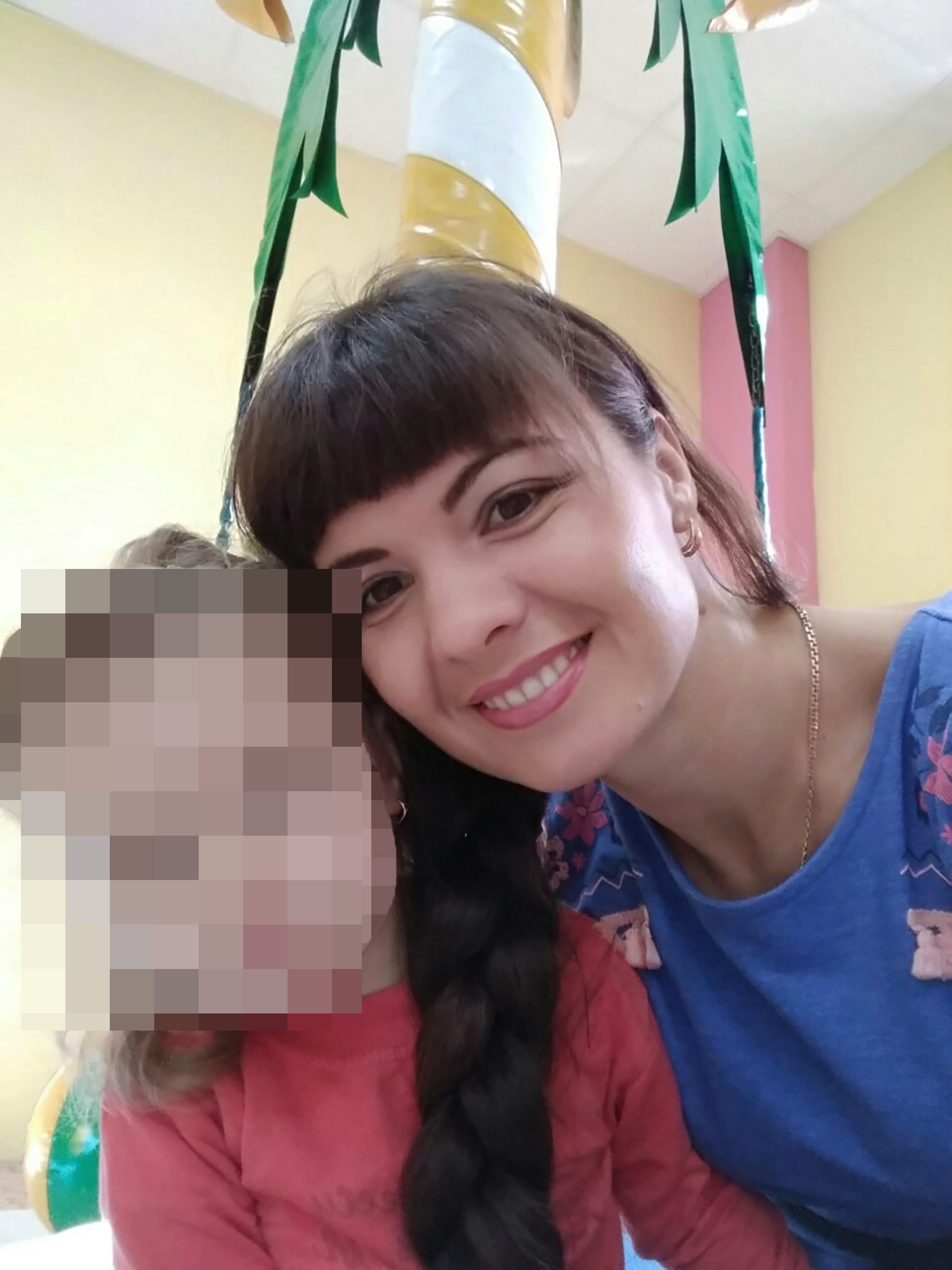 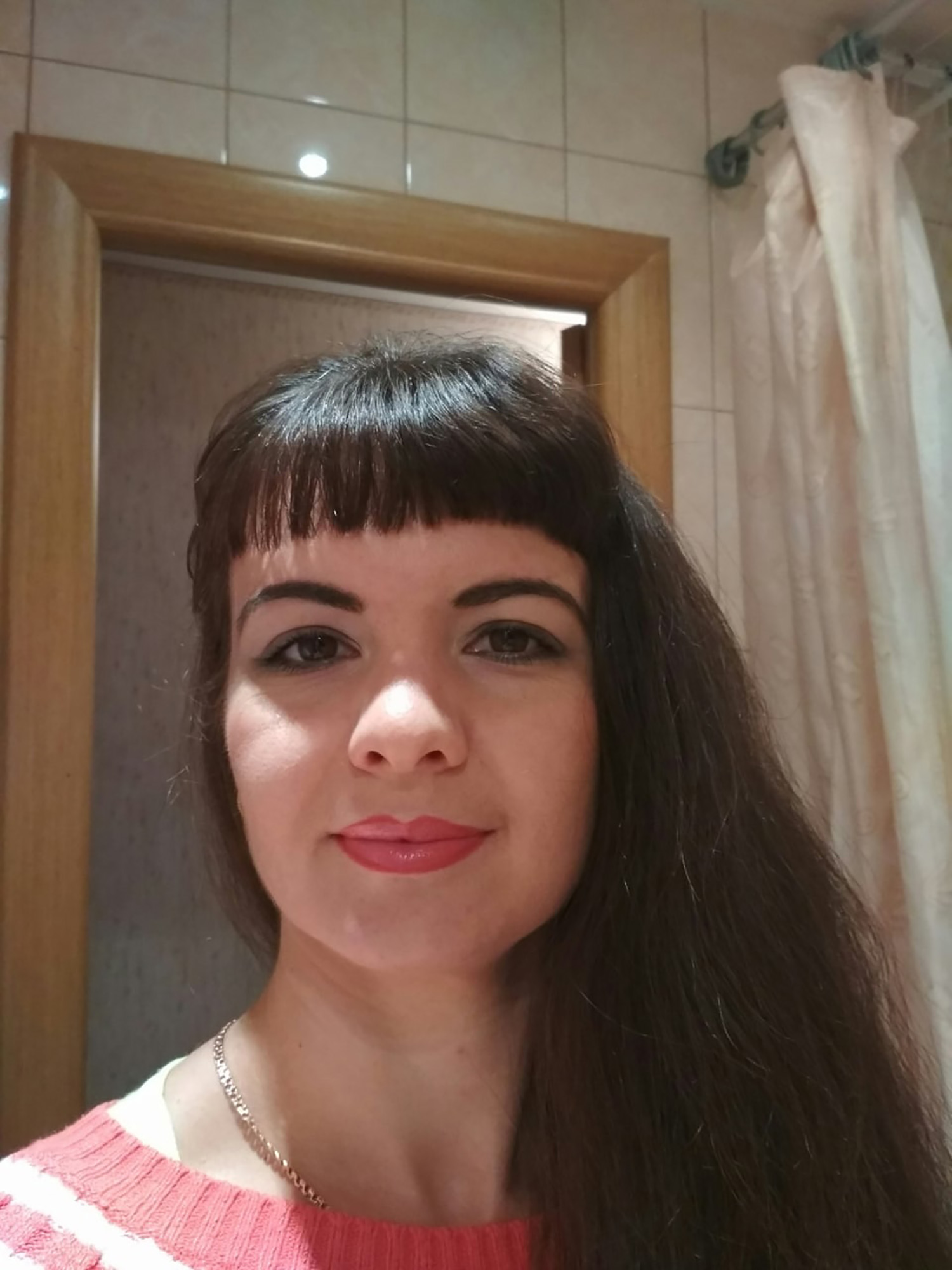 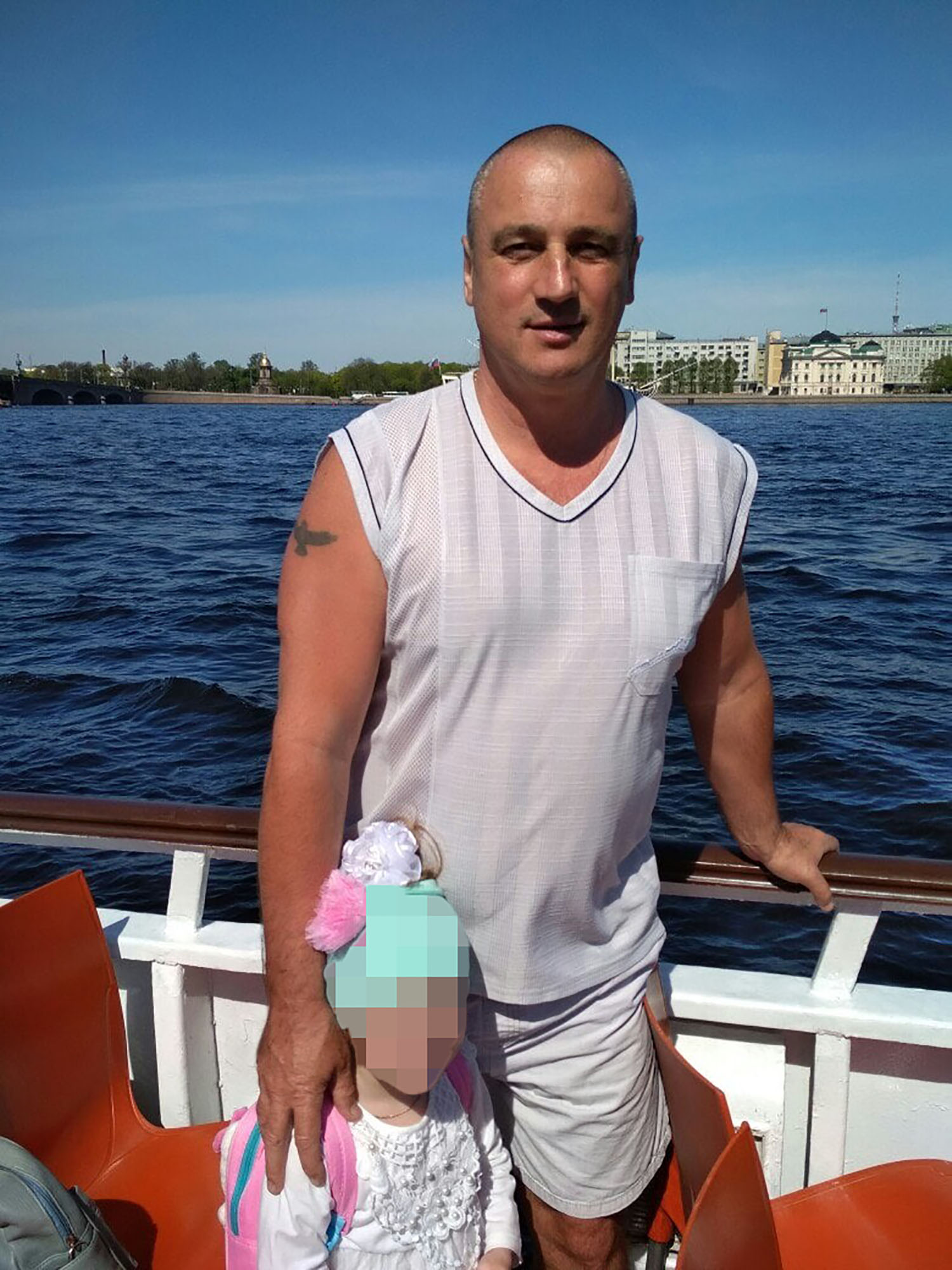 The beauty therapist’s protection team was not present when he arrived at her parlour in a Vsevolzhsk shopping centre and allegedly shot her twice in the face with a “non-lethal” self-defence gun.

He then used an axe to kill her with “multiple blows”, say reports citing law enforcement in Russia’s Leningrad region.

A video shows the Shpaks arguing outside her beauty parlour before she collapses on the floor.

The couple – with a daughter, five – had argued about who should keep the family flat when they split.

In late October, he “lured” her to the flat “then cut her long waist-length hair by force with a knife”, a friend claimed.

She went to police but was told this was a domestic dispute and they could not intervene.

“She found her own bodyguard but he was not with her when her ex attacked her. He had repeatedly threatened her," the friend said.

The man was detained after a murder investigation was launched and their child was taken into care.

The case comes as domestic violence campaigner Margarita Grachyova – whose hands were severed by her brutal ex-husband in a notorious 2017 attack – had demanded a toughening in Russian laws to protect abused women.

“Should something happen to some of Putin's relatives before we can move somewhere in this matter?” said Grachyova, 28, who now has a “bionic hand” after her abuse.

“Currently police cannot do anything until the moment of serious violence when you have beatings or murder.

She called for police to be given powers to intervene when women are “persecuted” and before victims are left maimed or dead.

The murder rate in Russia is about 11 times higher than in Britain per 100,000 people.

The brutal murder also follows a horror incident where a monster ex used the blade of an axe to sever the little finger and crush the hand of his former spouse, Russian police said earlier this week.

Evgeny Pavlov, 31, is alleged to have waited outside the home of Tatyana Pavlova, 29, before launching the attack.

Her former husband, who is unemployed, has now been detained and facing up to ten years in jail if convicted of causing grievous bodily harm, police say.

His intention was to stop her working in her successful career as a nail artists and supporting herself, it is alleged. 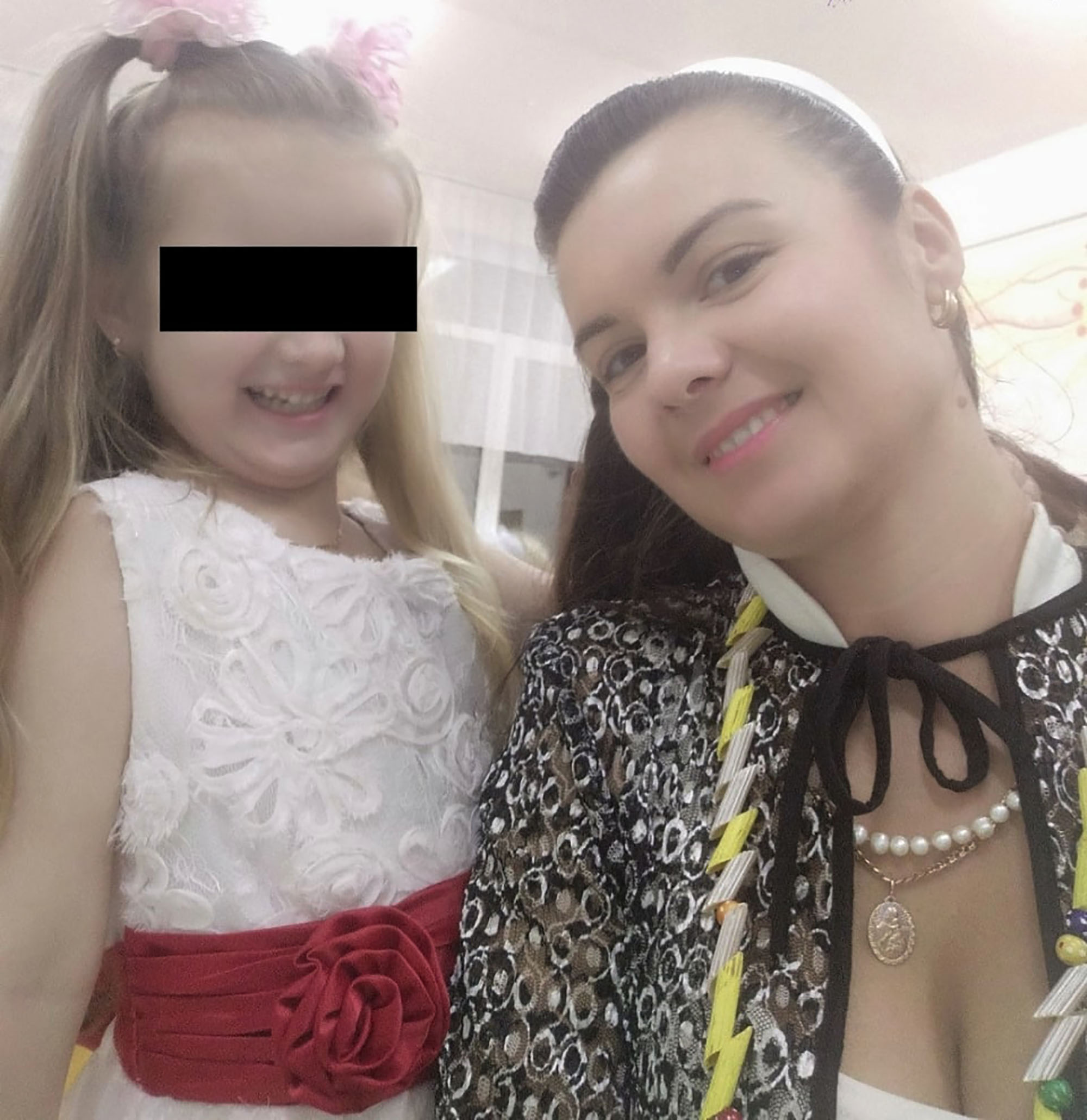 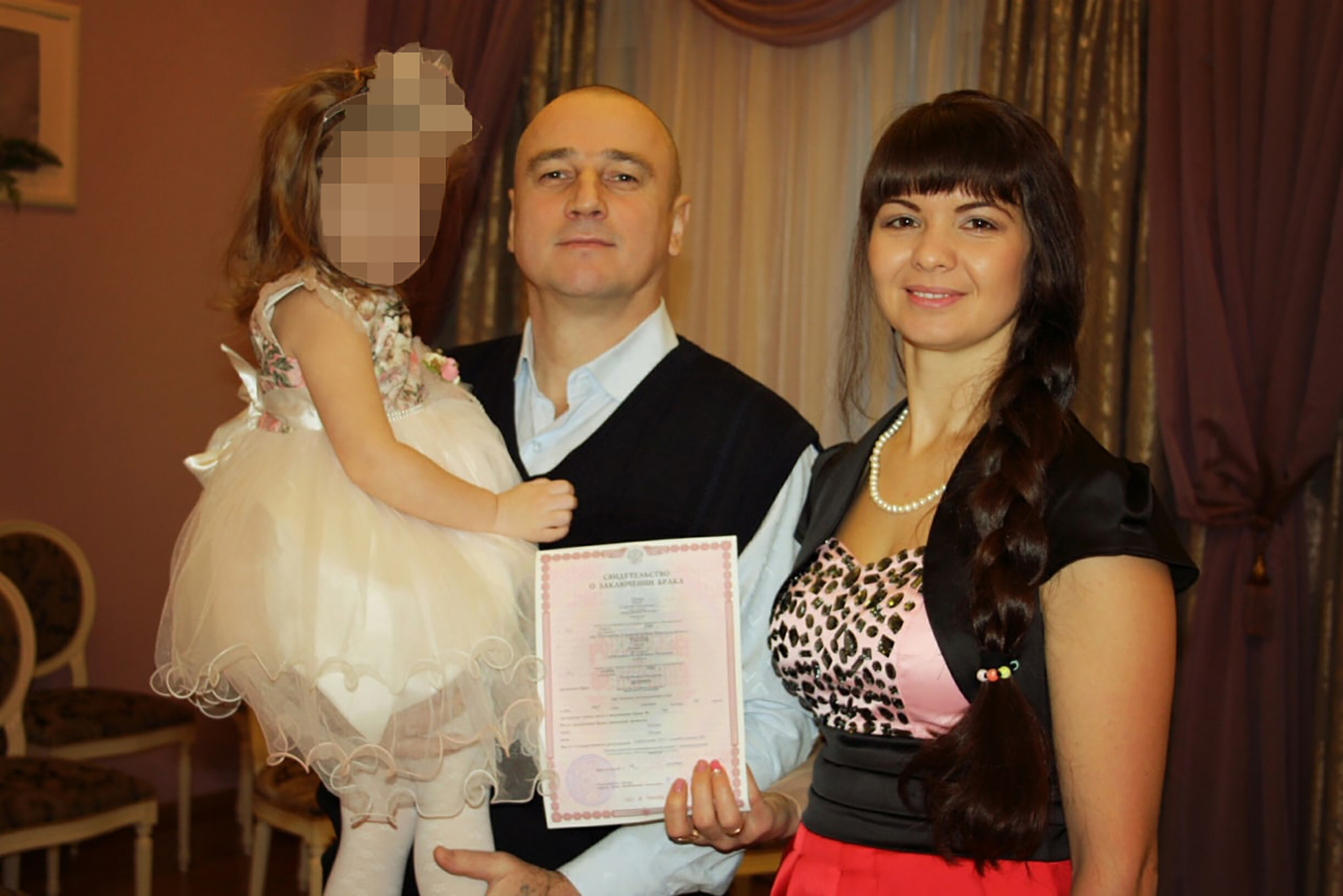 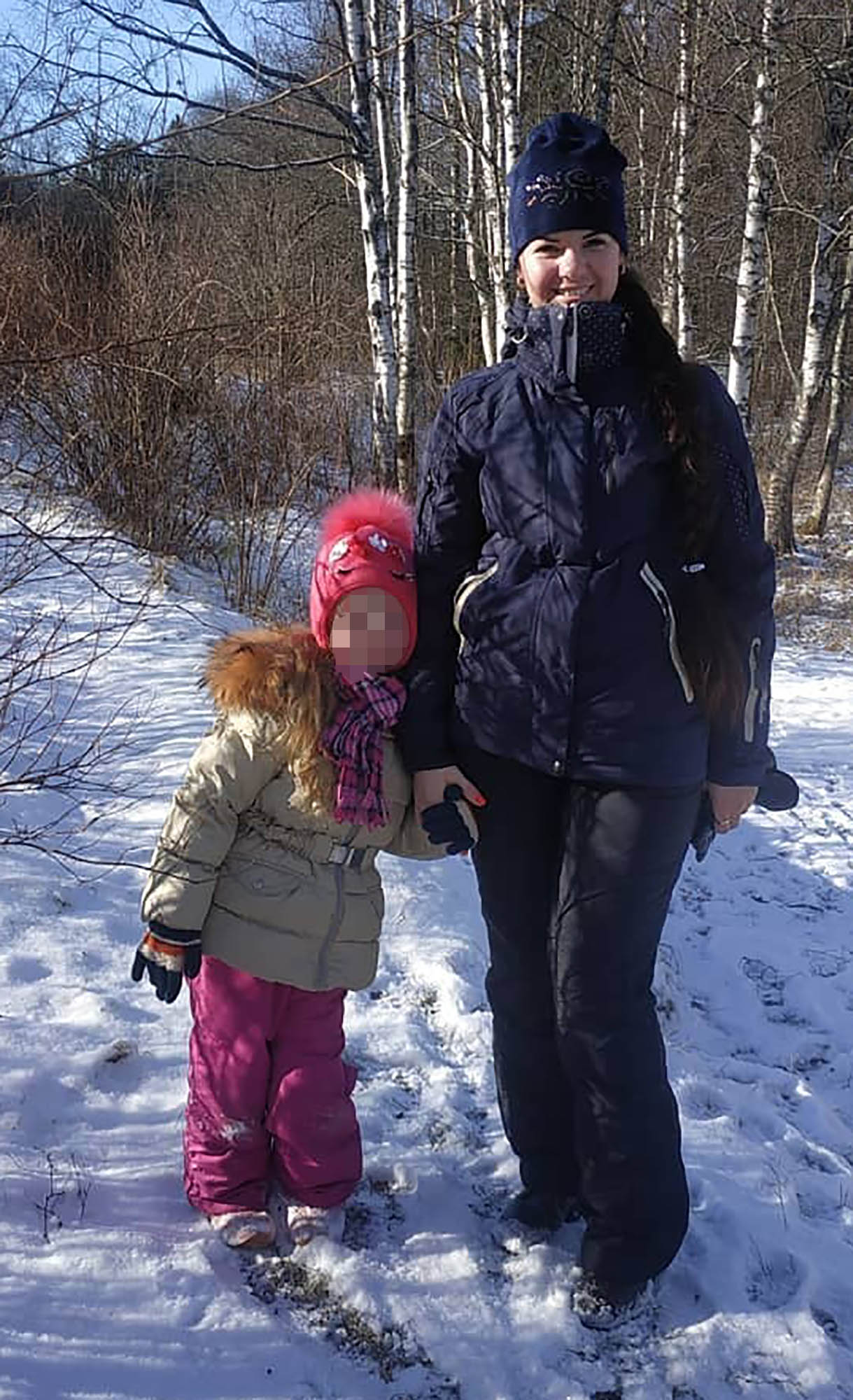 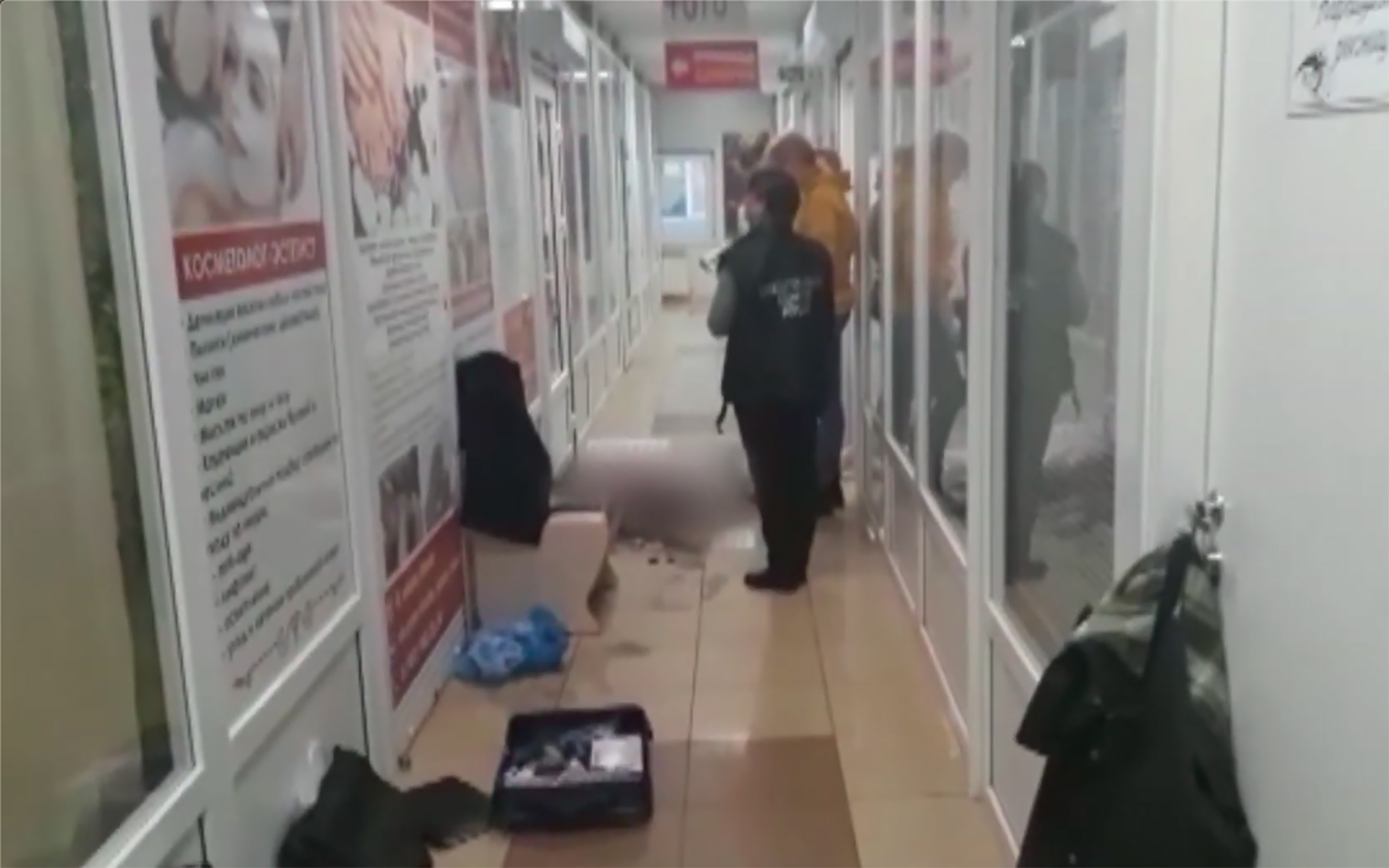 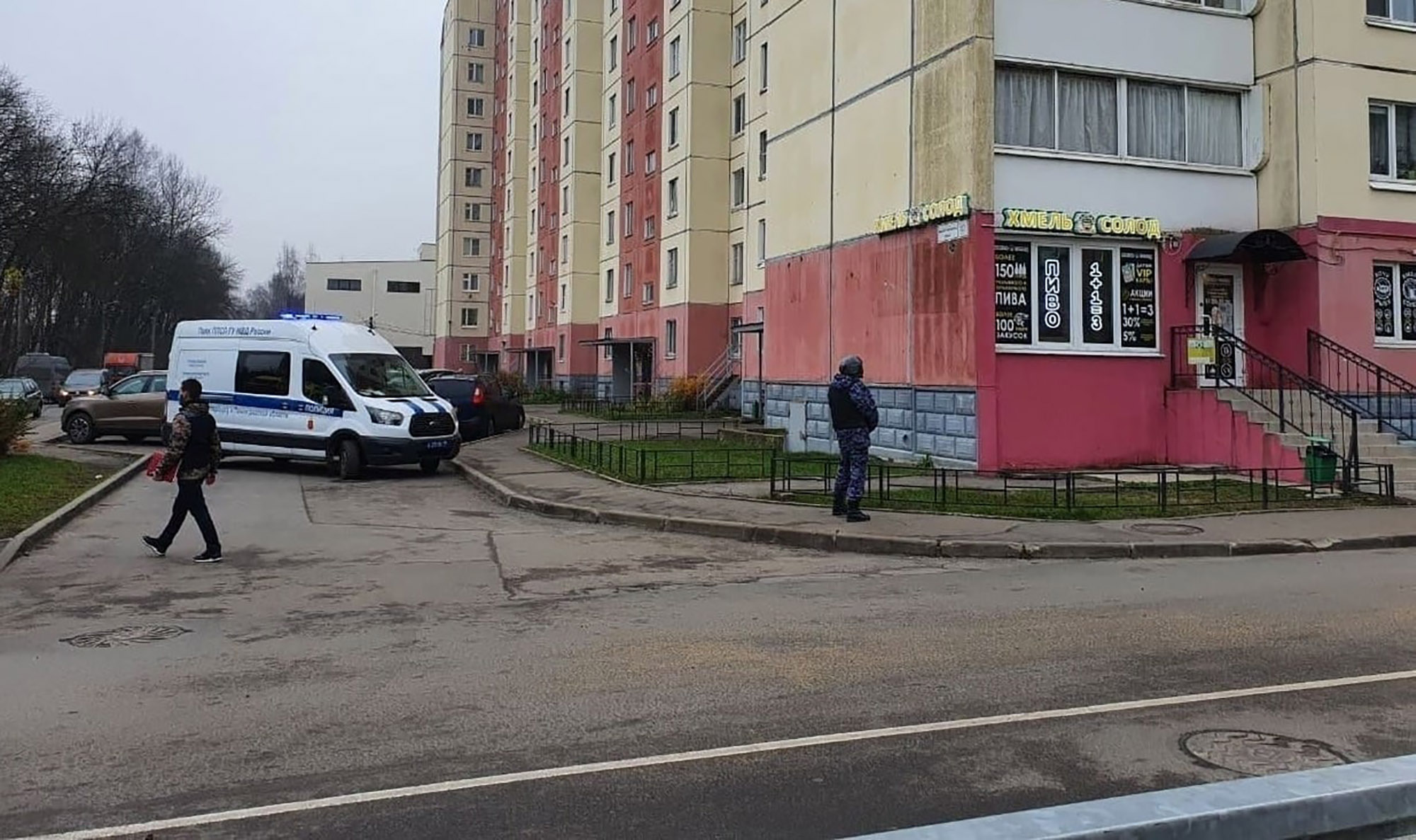 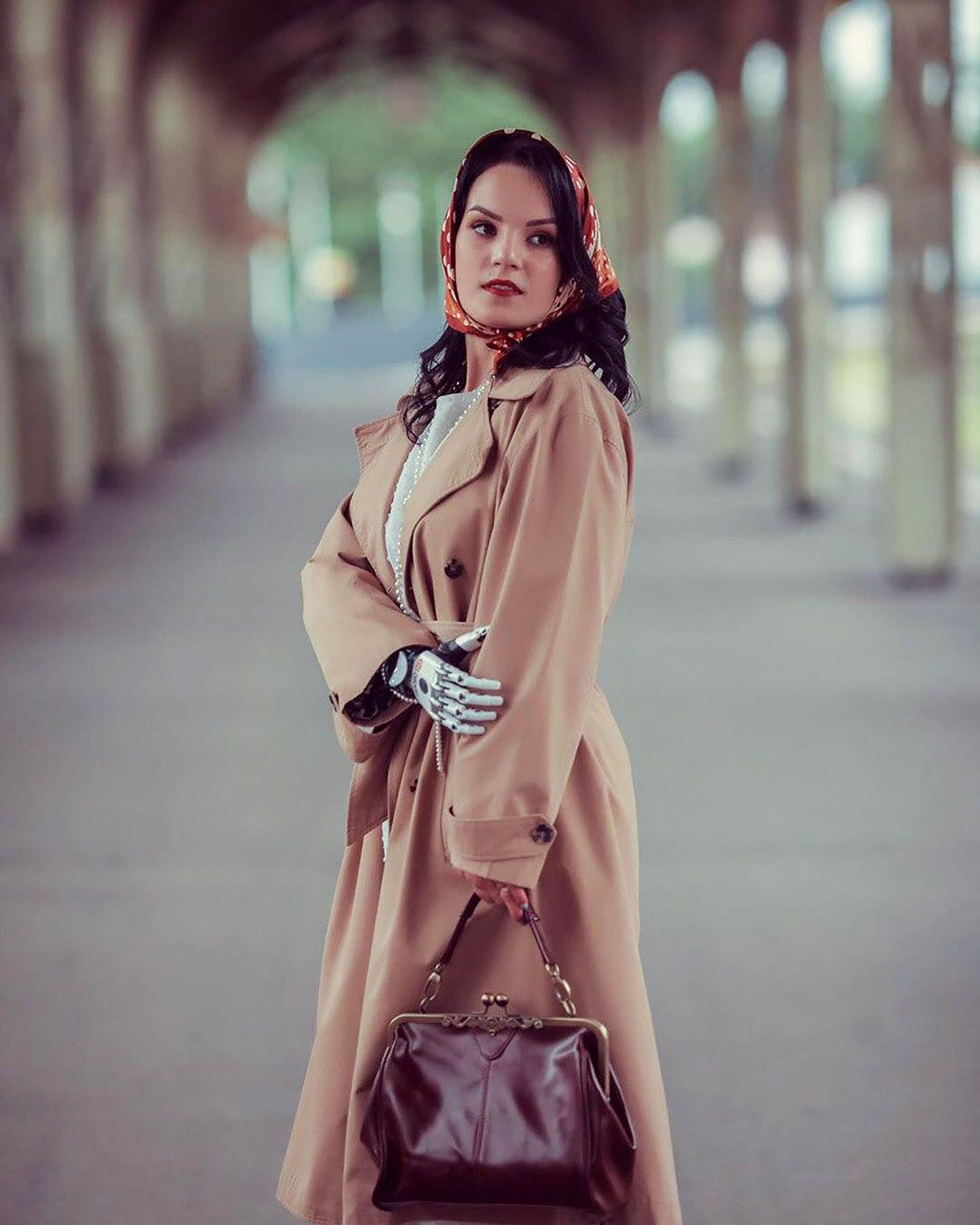