AN ALLEGED arsonist has been arrested after a huge display erected in support of Joe Biden was destroyed by a suspicious fire just one day after its launch. 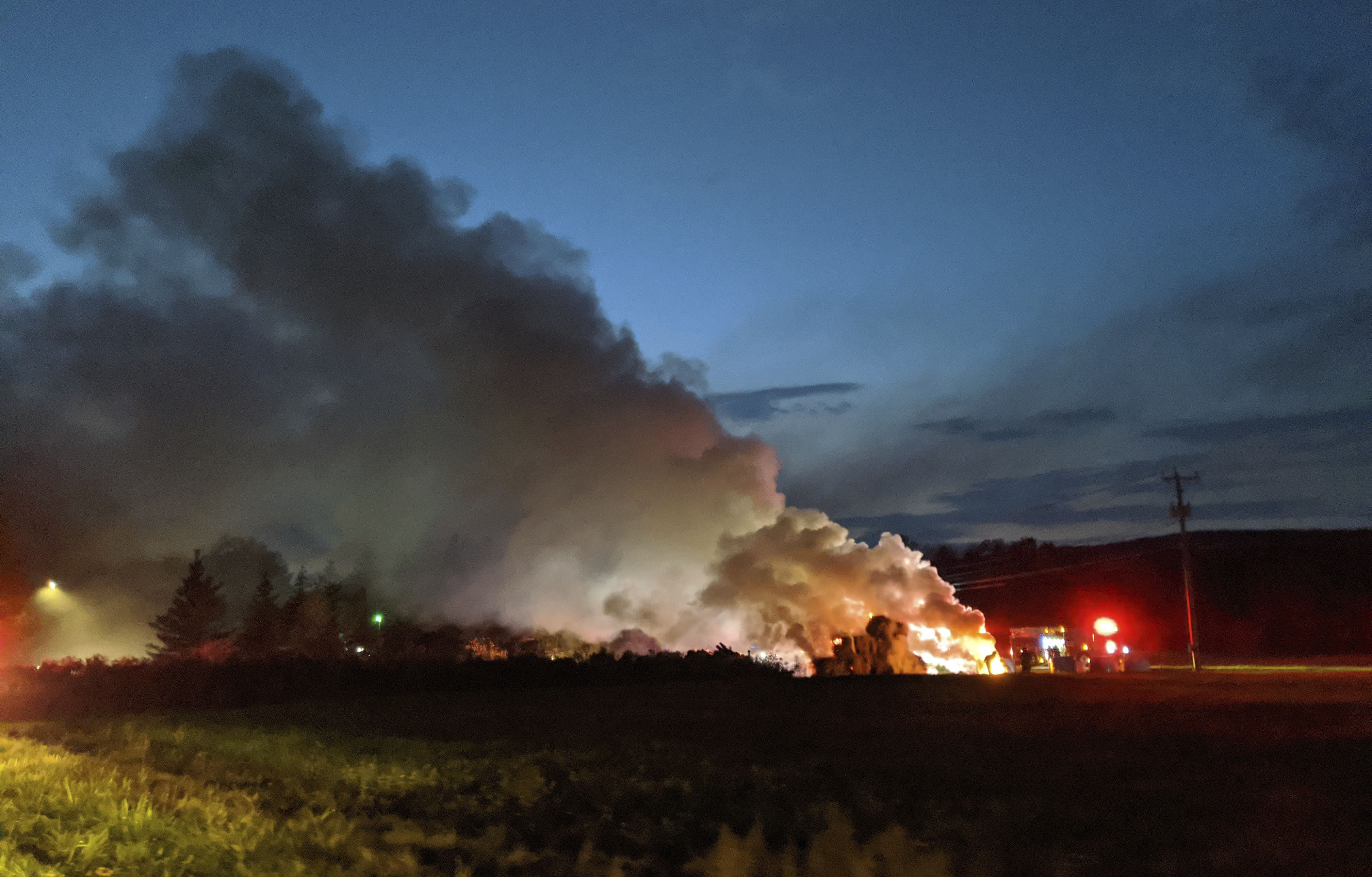 Dalton police officers and firefighters were called to Holiday Brook Farm along Route 9 in Dalton at 6.42pm on Friday for a report of a stack of hay bales set on fire.

No one was injured in the blaze but the display was destroyed.

Holiday Brook Farm owner Dicken Crane and a few others put together 19 bales of hay to demonstrate their support of Biden for president on Thursday. 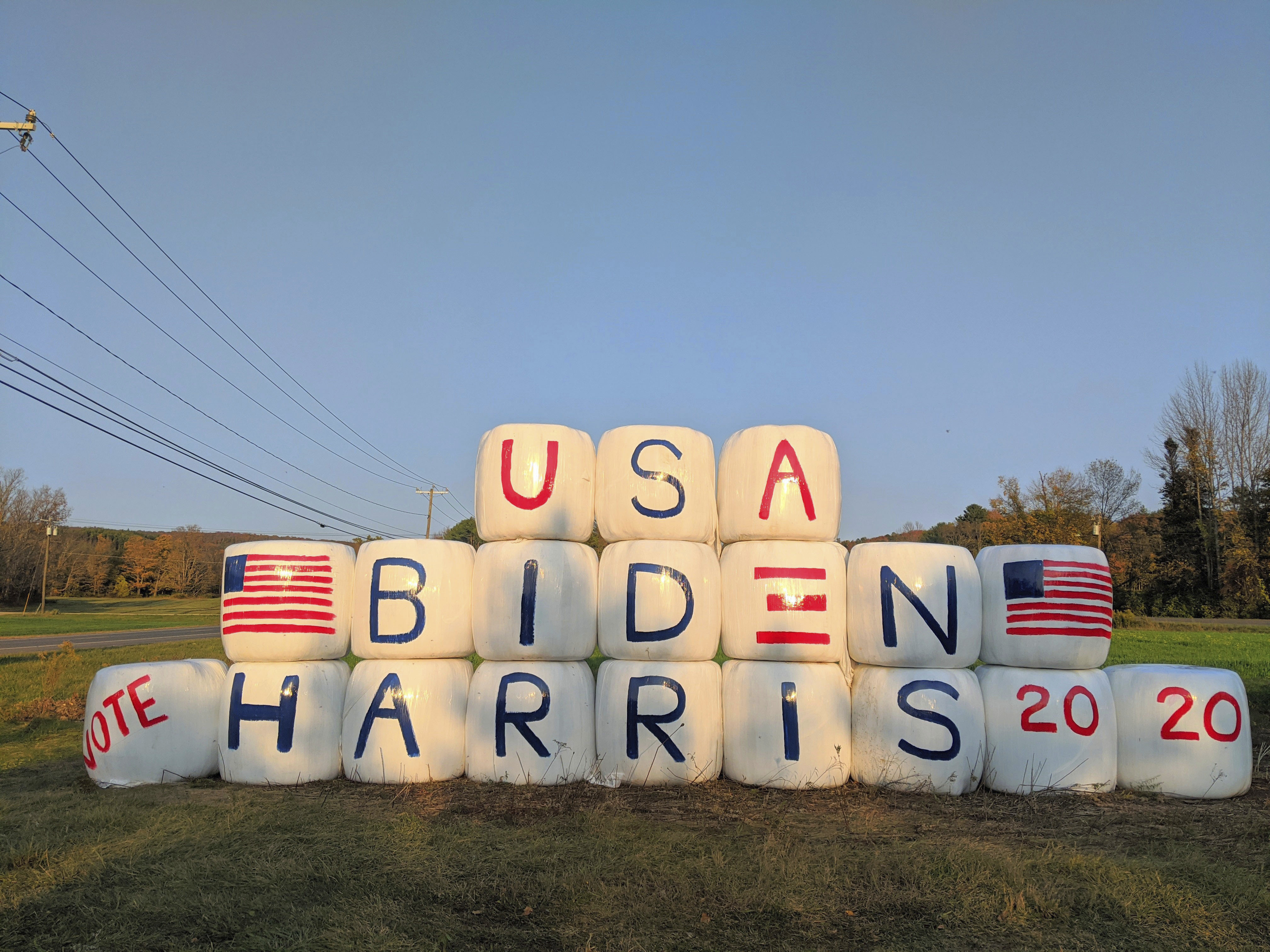 “We were seeing a lot of big Trump banners and only a few little small Biden signs that people kept complaining were being stolen, so we got the idea no one’s going to steal 1,200-pound round bales,” Crane said.

But the next day it was gone.

“We expected there might be some vandalism, but we never expected somebody would douse it with gasoline and set it on fire,” Crane added.

“It was very worrisome somebody would set those bales on fire, you had to wonder whether he would be willing to set a barn on fire.

The investigation into the incident is ongoing and being conducted in conjunction with the Dalton Police Department and the Massachusetts State Police Fire Marshal’s Office.

The 49-year-old Dalton resident is scheduled to be arraigned Tuesday in Central Berkshire District Court.