RESIDENTS in Manchester have complained their homes are being infested with a plague of giant rodents.

The pests are so big that a woman has claimed one of the vermin “almost ate her chihuahua.” 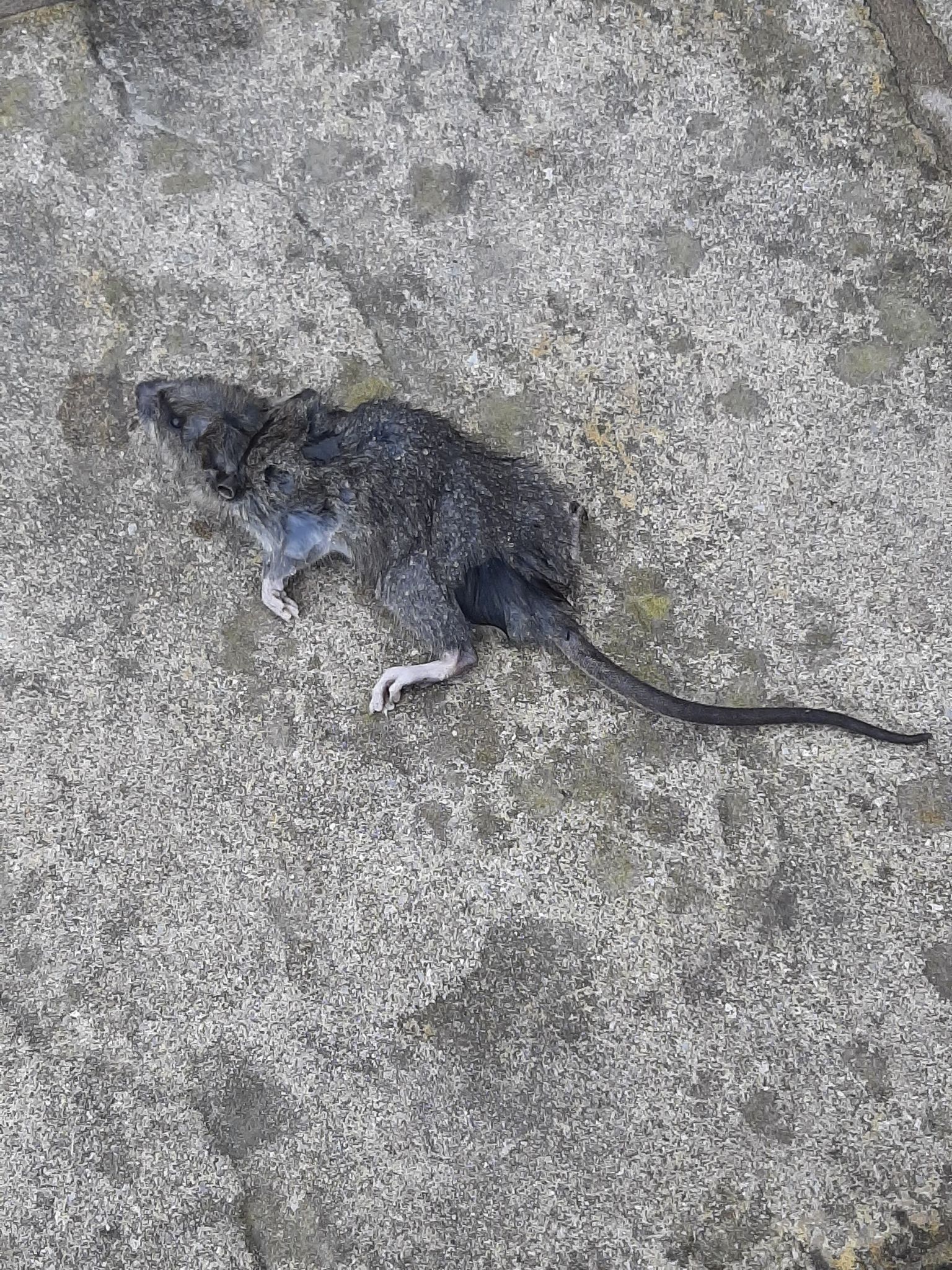 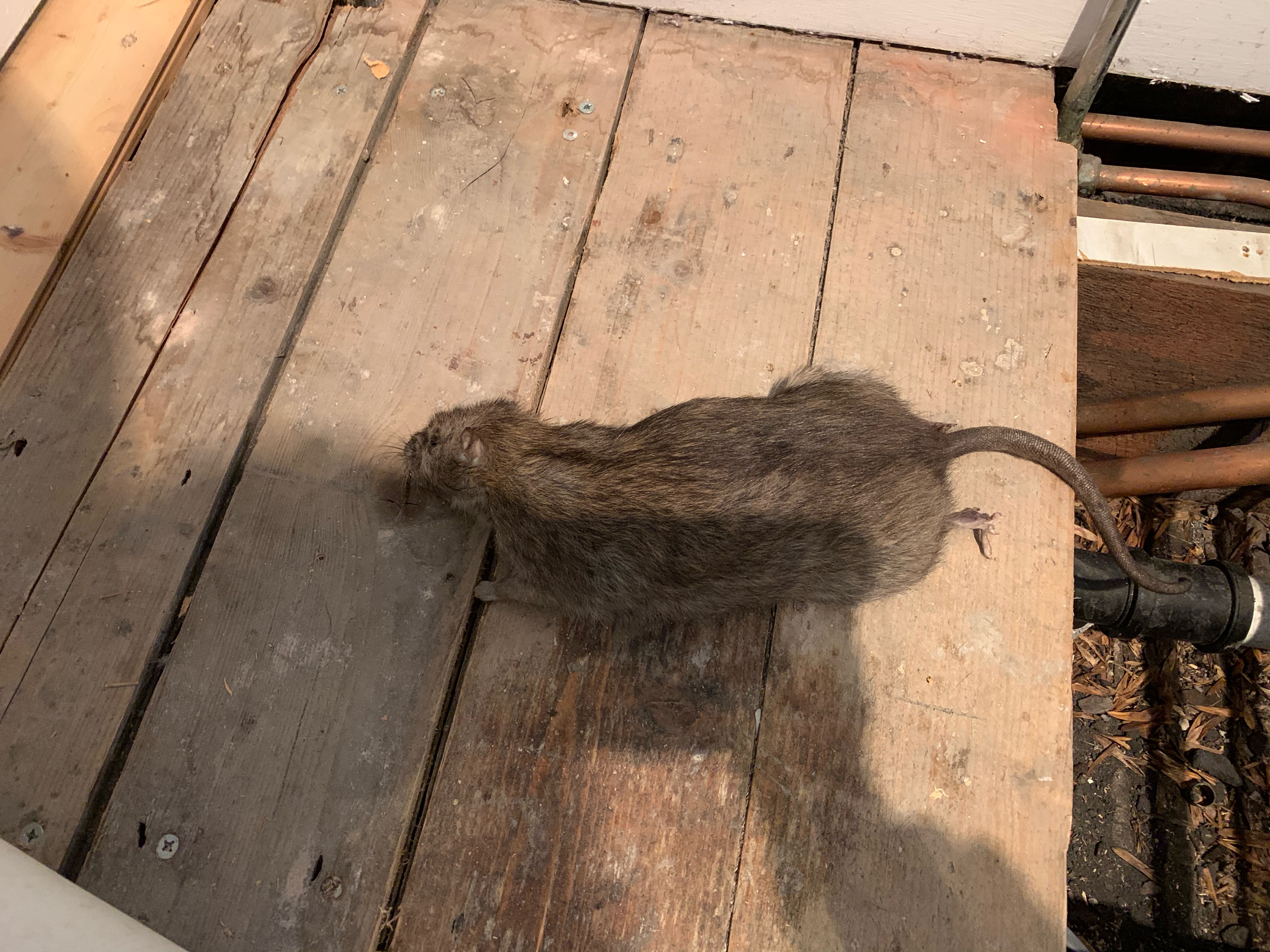 Louise, from Dukinfield posted about the problem on a community Facebook page when she spotted rats in her garden – and found out she was not the only one having the issue.

Dozens of locals flocked to the comments section to tell of their encounters with the monster rodents.

One woman wrote: "Seen about 20 at least in Hyde Park on the walk home from school!

“My chihuahua nearly got eaten. She's smaller than them."

Another added: "I've seen so many rats recently around my area in Duki, never seen them before until last year."

And a third said: "I actually saw a huge rat walk across the road a while back near the cricket club.

“I stopped to let it cross, I was that shocked to actually see it waddling across."

"I have lived here 26 years and we've never had rats before. We've always fed the birds – because they say that attracts them – and never had a problem. 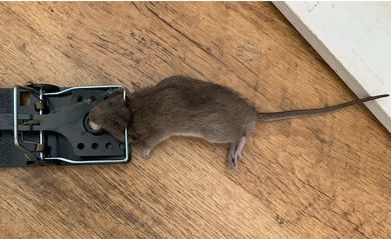 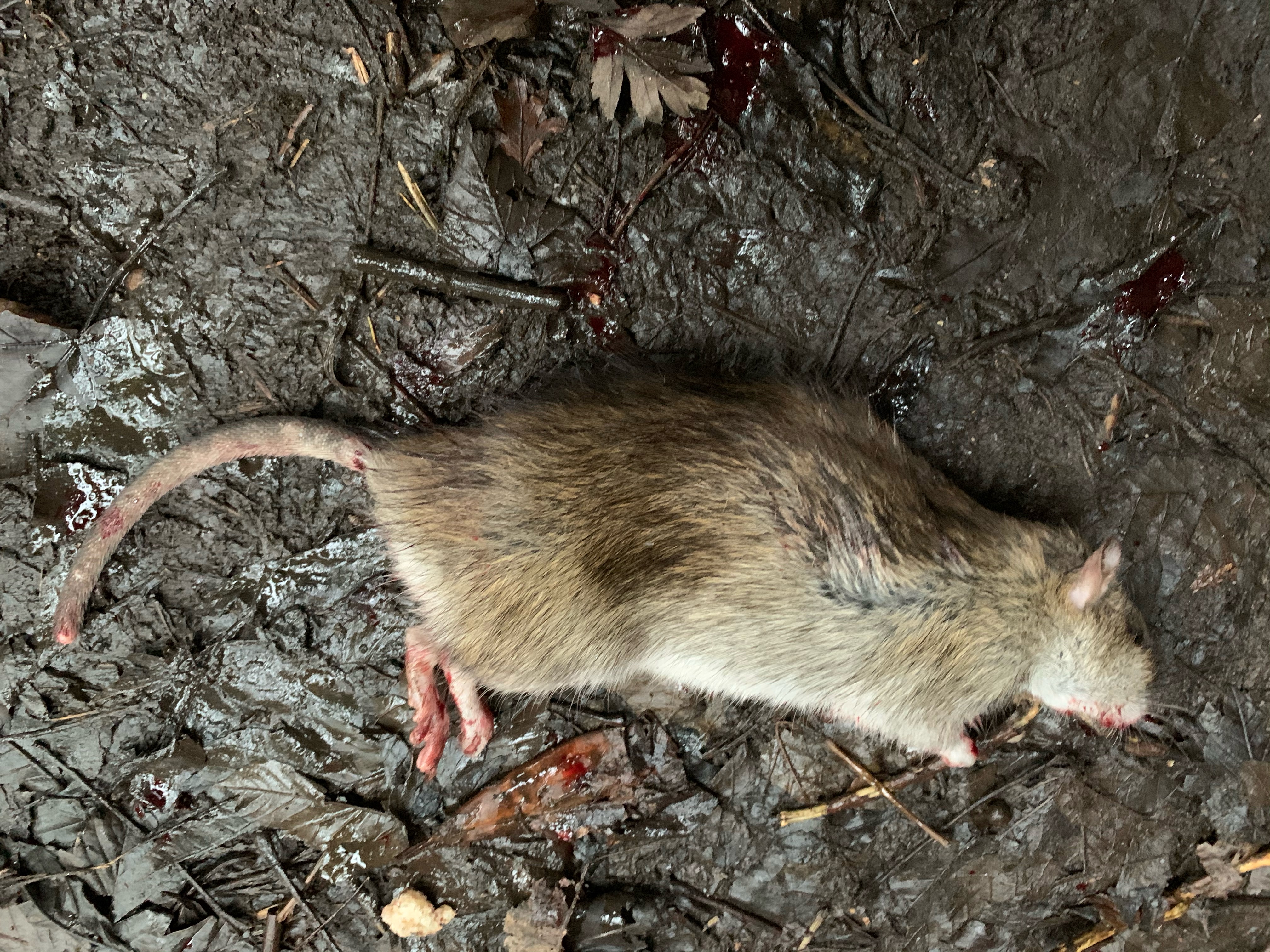 "On Monday there were two rats running around the garden – they were absolutely massive.

"A friend of mine who lives a few streets away found one sat on the draining board in her kitchen the other day. She was absolutely horrified. They were doing some pipework near her house and she thinks that's where it came from.

"I've put some bait and traps down now and that seems to have taken care of it. But unless everybody else is doing something similar we are fighting a losing battle."

It comes as pest controllers have warned that rodents are becoming more resistant to poisons.

The figures from the 2019-20 Campaign for Responsible Rodenticide Use survey showed 74% had mutated and now carry a resistance gene to popular rat poisons.

And in some parts of the UK, rats have become super-resistant to anti-pest measures, with 20% carrying two different genes which help them fight the poisons. 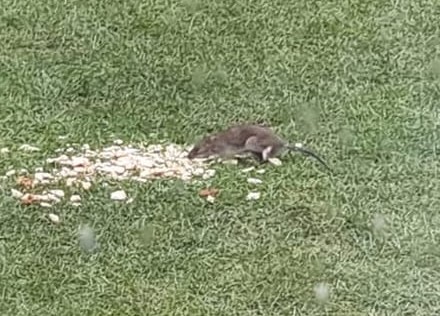 The UK rat population rocked 25% last year and is now estimated at around 150 million.

More than half of UK rat catchers reported a spike in rodent activity since lockdown restrictions began in March, the British Pest Control Association (BPCA) said.

The beasts, some measuring 18-inches in length, are also engaged in “rat wars” as they gather together in “colonies” and attempt to take over rival turf.

And there have even been reports of the bloodthirsty rats eating each other.

Catcher Martin Kirkbride, of Openshaw, Manchester, said he saw a surge in reports of infestations during lockdown with several calls every day.

He says some of the rodents have invaded homes with one case involving a colony in an upstairs flat.

Homeowners can prevent a furry beast invasion by covering up holes in brickwork, shed doors and cellars.

Cupboards should also be emptied of things rats can use to nest, like rags, sacks and old clothes.

All food and crumbs should also be removed from outbuildings and worktops kept clean.