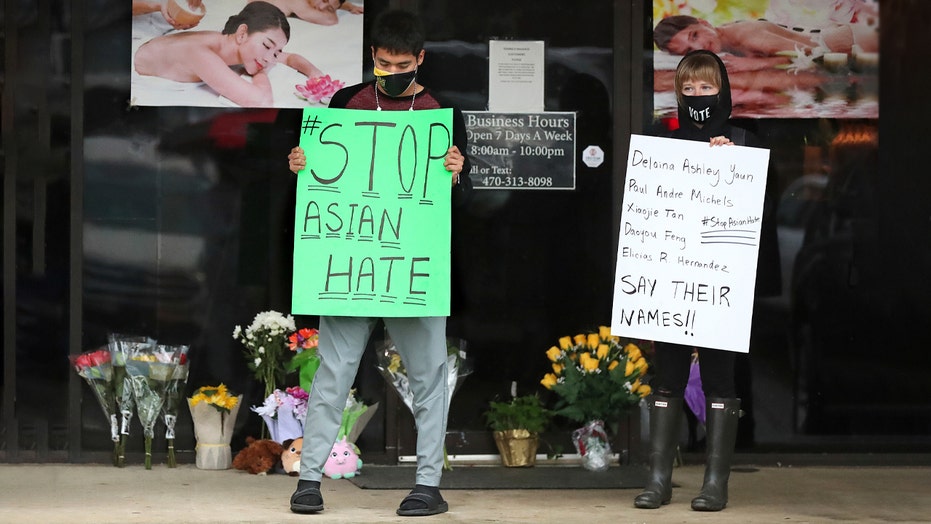 Maryland is leading the way in creating solutions for the state and the country amid a startling surge in anti-Asian hate crimes nationwide.

Maryland Gov. Larry Hogan announced last month the creation of a first-of-its-kind workgroup to address the uptick in anti-Asian attacks and his appointment of former U.S. Attorney Robert Hur to spearhead the effort.

“Governor Hogan said to me, ‘It’s not enough for me to raise awareness. I want to know what I can do. What else can I do, as governor, in order to try to address these issues?’” Hur told Fox News on Friday.

Hur said Hogan, a Republican, contacted him shortly after the deadly shooting in March in Atlanta, where a suspect killed eight people and wounded another during a gun spree at three massage parlors. Six of the victims were of Asian descent, officials said at the time.

Named the Asian American Hate Crimes Work Group, Hogan announced its creation in the beginning of April. May is Asian American and Pacific Islander Heritage Month, and Hogan is expected to provide more details about other group members in the coming days. 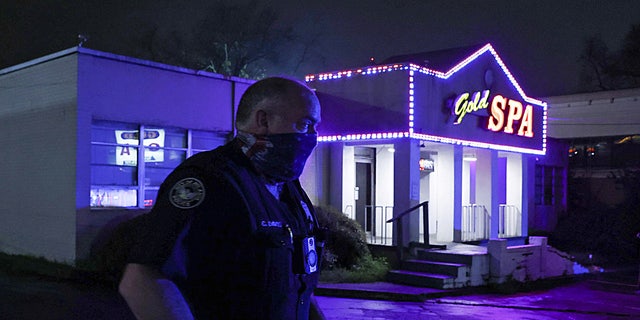 “The idea behind it is to get a group together of thoughtful people from different disciplines,” Hur continued. “We’ve been trying to focus on, how do we get together a diversity of different perspectives on this issue, so that we can sit and really roll up our sleeves up and figure out how do we come up with concrete operational recommendations for the governor?”

The first lady of Maryland, Yumi Hogan, and the couple’s three daughters are Korean American, as is Hur, according to FOX 5 D.C.

Speaking during an April 9 news conference announcing the group, Hogan said Asian Americans have been forced to deal with “a sharp and alarming rise of racist rhetoric, vitriol and harassment directed at them simply because of their race, ethnic background or national origin.”

Anti-Asian hate crimes in major American cities have jumped 169% in the first quarter of 2021 compared to the same time frame in 2020, according to a report by the Center for the Study of Hate and Extremism.

“That hits close to home for me and my family,” Hogan said. “In recent months, all across the country, we have seen hurtful words and gestures turn into villainization and violent attacks, many of which have gone unreported and unpunished … Our Asian American community is facing challenges worse than we’ve seen in decades.”

Speaking during the early April announcement, Hur said he was now “concerned” for his parents’ safety “and the safety of other members of my family on the basis of their physical appearance.”

“And that is a fear that no one should have to have,” he said.

Hur told Fox News on Friday he feels he is able to offer many different perspectives, being that he was born in the United States, is Asian American and is the son of first-generation immigrants.

Speaking to what he sees as some of the causes of the rise in anti-Asian hate crimes, Hur said he believes the discrimination is “rooted in fear,” which often comes from ignorance, as a result of the hardships experienced by Americans and worldwide amid the novel coronavirus pandemic.

“What I hope we are able to do is to have some difficult, honest conversations and come up with a robust set of thoughtful, practical solutions that the governor can consider,” he said. “I hope the governor is thinking that this is not just about making the problem better, addressing the issue, here in Maryland — this is about being leading the way, being thoughtful about the problem for the entire nation.”