Home » World News » McDonald's worker, 21, glassed teacher as her Boots worker pal, 20, broke her nose with kick in row over a man in club

A MCDONALD'S worker glassed a teacher for reporting her Boots worker pals’ workplace romance during a brutal pub brawl.

Victim Sarah Wright, 23, suffered a broken nose and permanent facial scars after being hit with a pint glass by Jessica Winstanley’s friend Lesley Herbert, 21, in a drunken row in a Manchester bar. 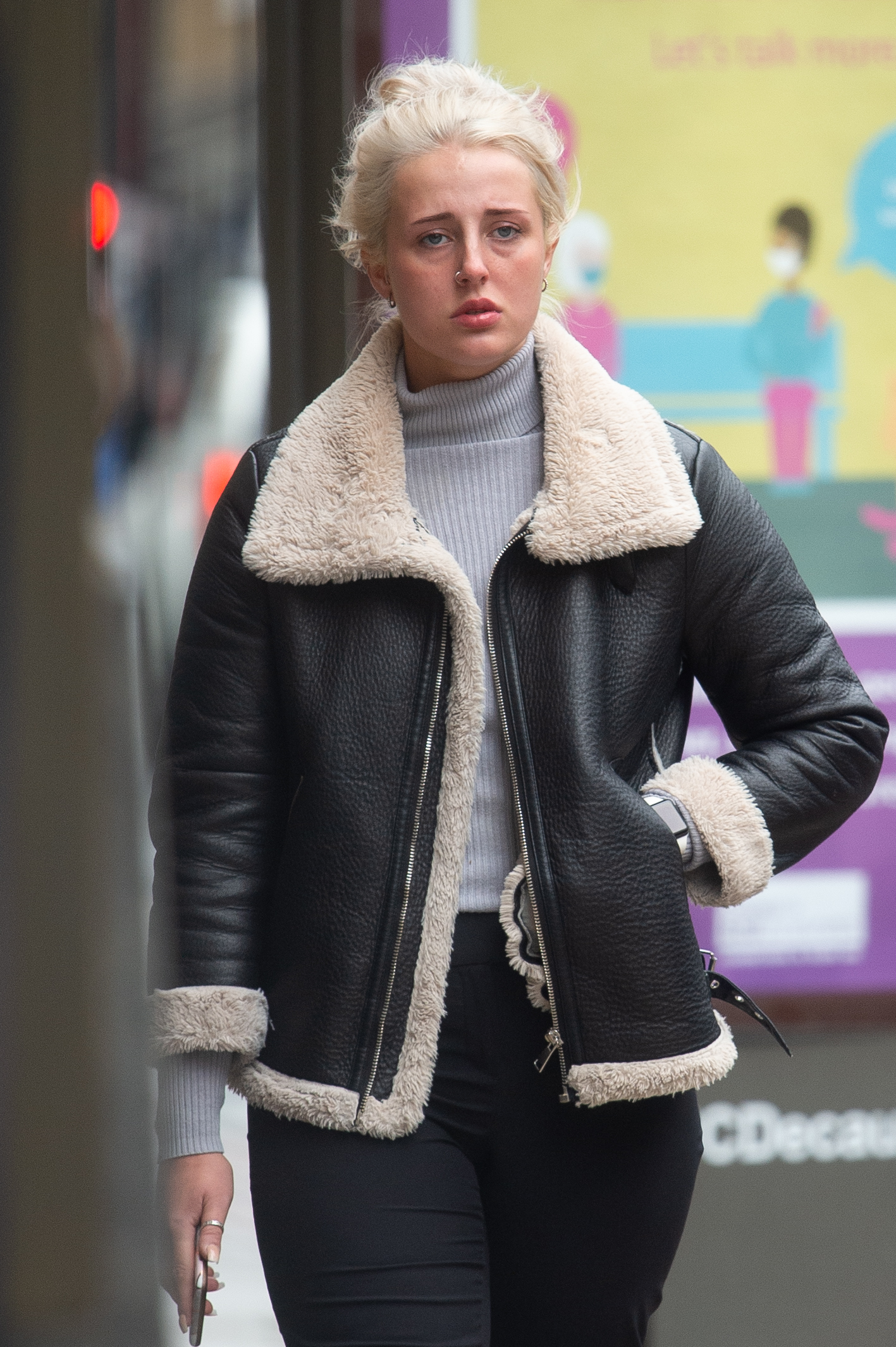 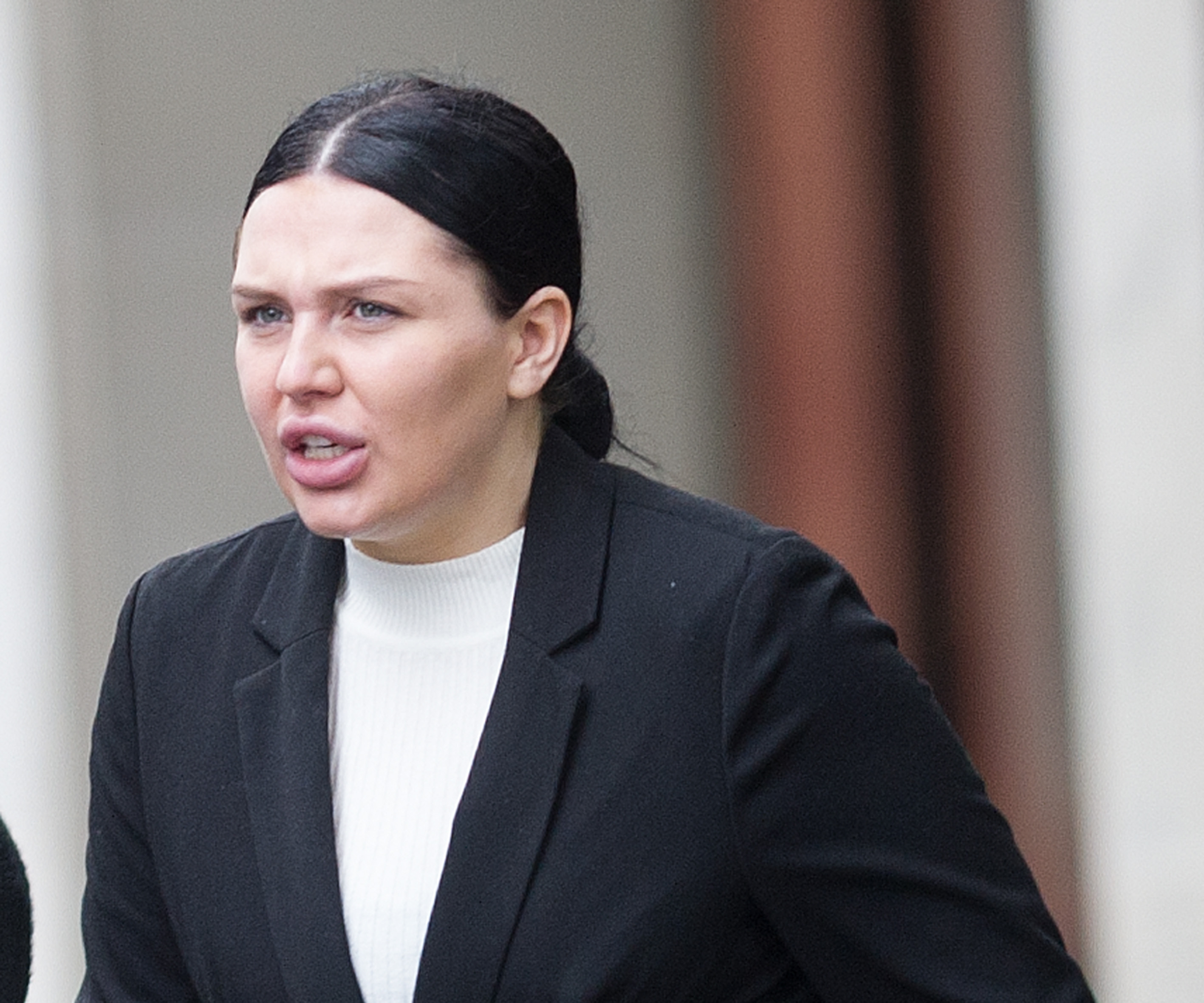 During the brutal assault, a barefoot Winstanley forced victim Sarah to the floor and gave her a kicking while Herbert launched a glass directly at her face.

As blood poured from Miss Wright’s nose, McDonald’s worker Herbert bragged: “Jess didn't do anything, I am the reason her face looks like that.”

The victim was rushed to A&E where she was found to have a broken nose as well as cuts on the bridge of her nose and below her eye, which have caused permanent scarring.

Cops were called to the scene and Winstanley and Herbert were arrested – but both answered no comment to all questions in interview.

The brawl occurred on July 13 last year after the two women headed to a Wetherspoons for a Boots night out, where they were joined Winstanley’s pal Herbert.

Manchester Crown Court heard the victim, now a teacher, had been working at Boots with Winstanley but the two “didn’t regard themselves as friends”.

A furious row broke out after Miss Wright told a manager that Winstanley was dating an employee from a Boots store at Manchester Airport in breach of a policy on “workplace romances”.

The tip off resulted in Miss Winstanley being transferred to another branch, Prosecutor Ellen Shaw told the court.

Thomas McKail, defending Herbert, said she had been sacked as a care assistant as a result of her conviction – and was now working in a McDonalds.

He said she was “genuinely sorry and remorseful for her actions”.

Sentencing Judge Michael Leeming said it was “the sort of incident which the public are entirely sick and tired of”. 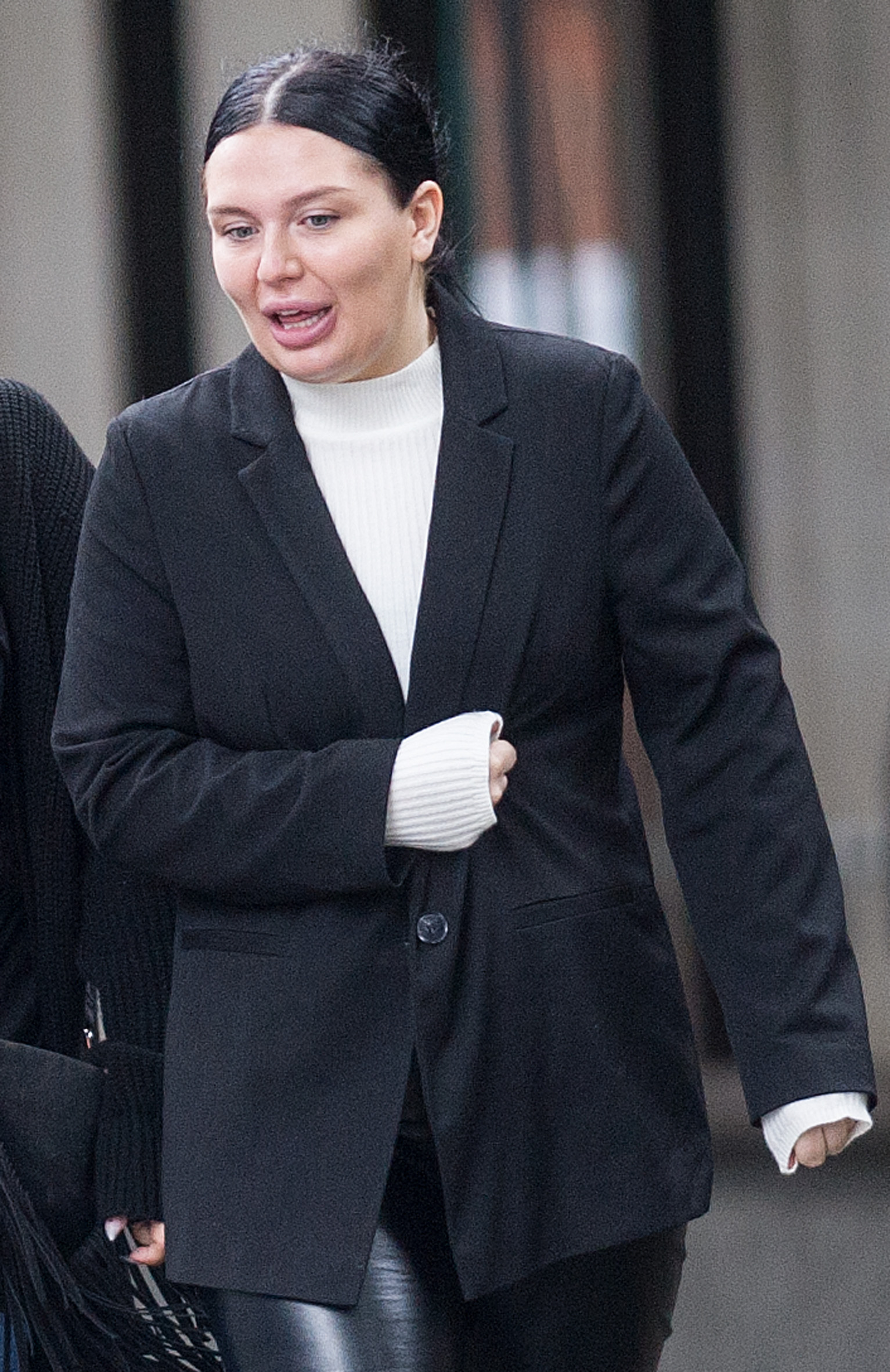