ANGELA Merkel has called for another short lockdown to help fight the rising number of Covid cases in Germany amid the ongoing EU vaccine shambles.

A spokeswoman for the German leader said the government was calling for a "short, uniform" nationwide lockdown to curb a third wave of infections. 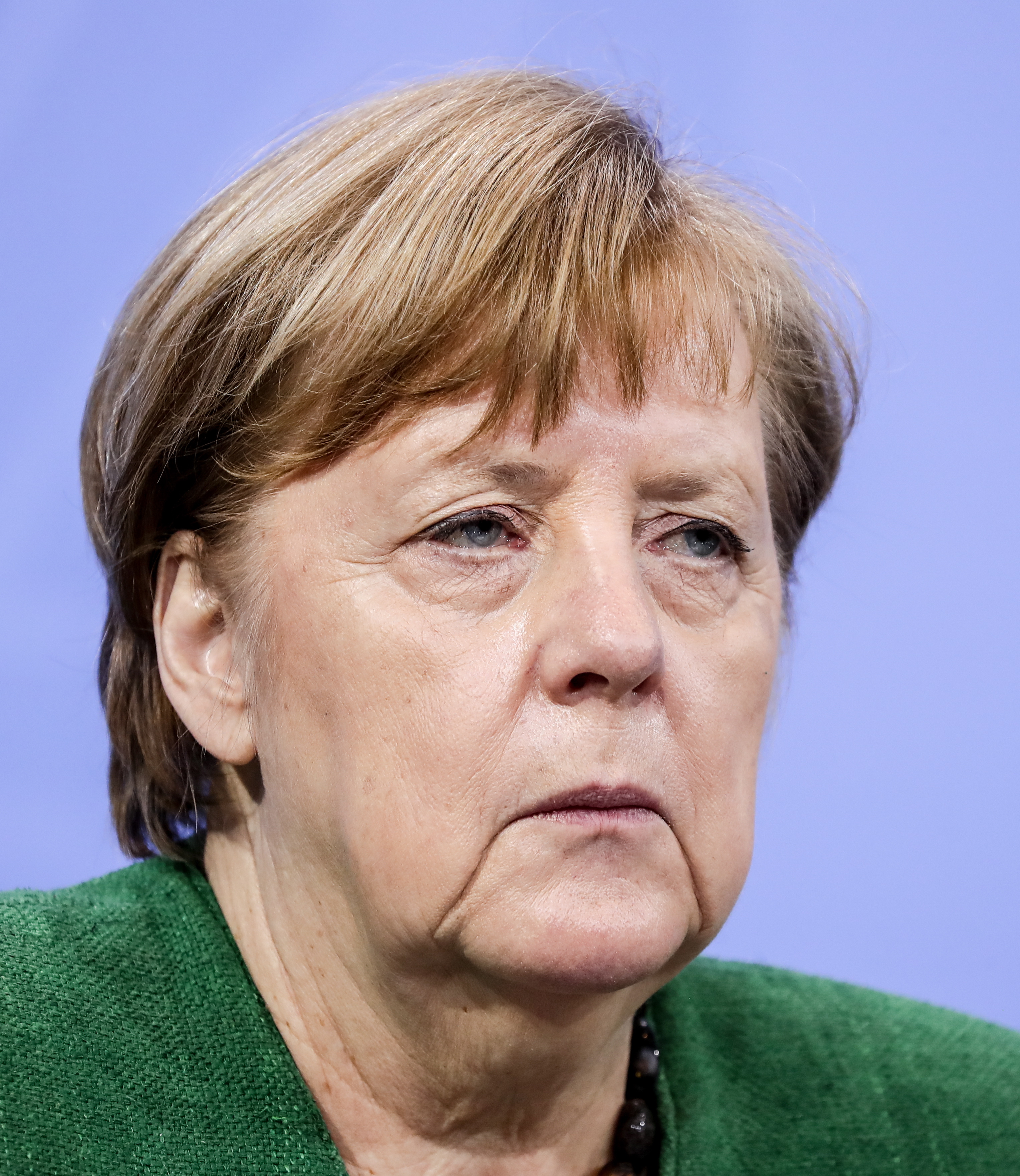 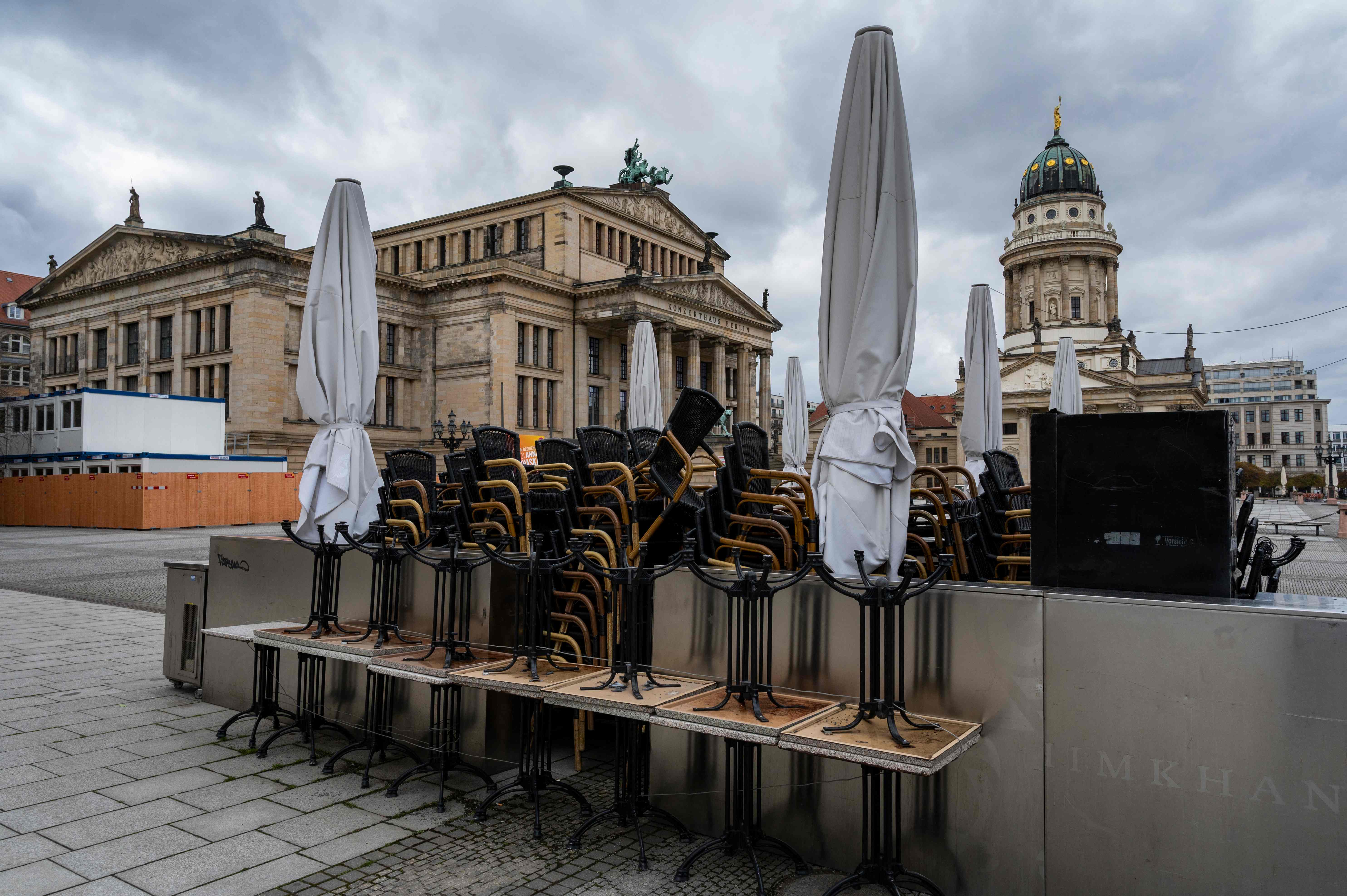 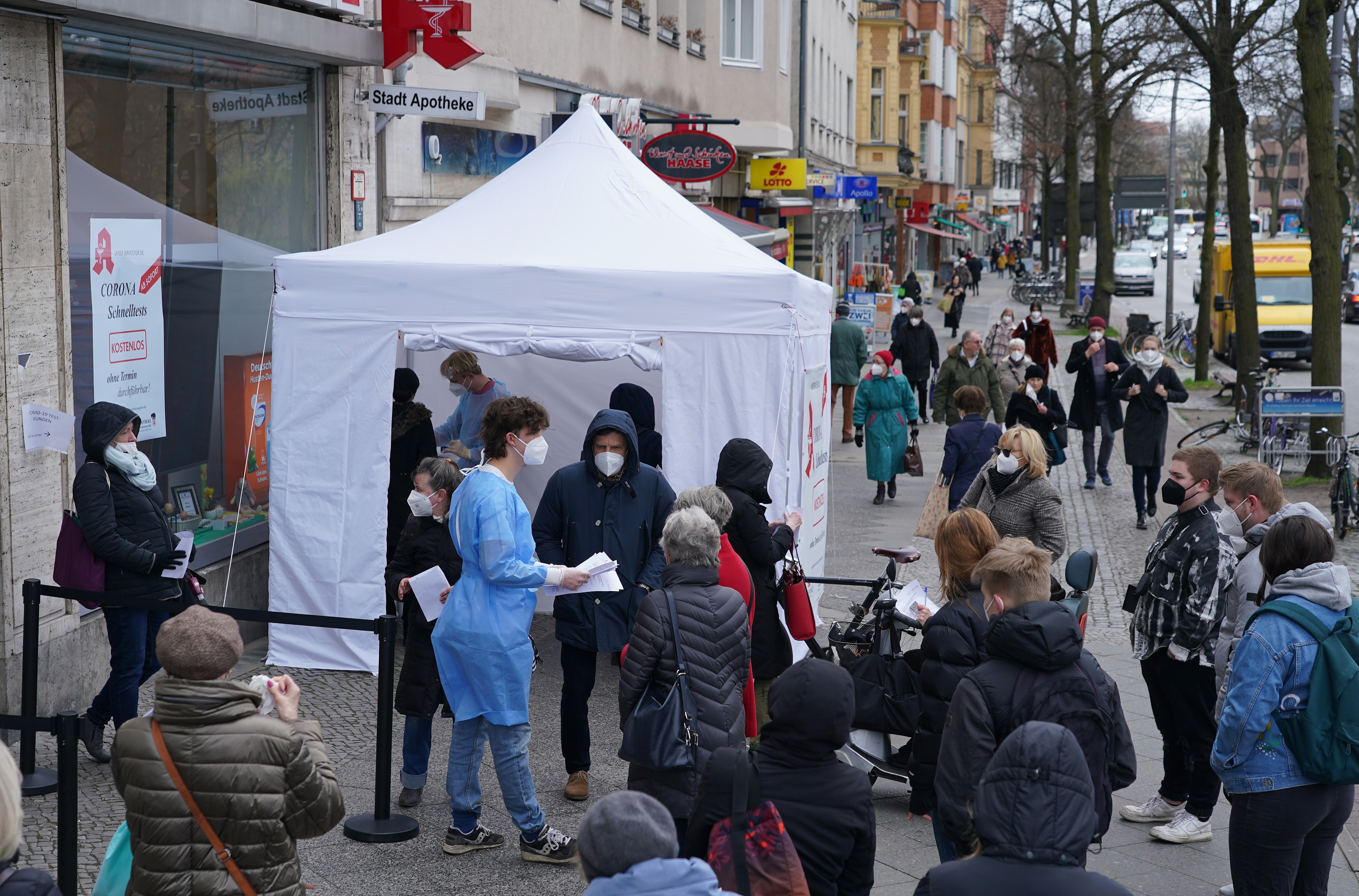 Government spokeswoman Ulrike Demmer said the "variety of rules" adopted by different states has made the situation difficult, according to Bild.

"The variety of the rules that have been adopted do not contribute to security and acceptance at the moment," Demmer said today.

Earlier this week, the boss of the Christian Democratic Union party and the leader of the west German state of North Rhine-Westphalia called for a three-week "bridge lockdown" to push infections down, Bild reports.

It's understood state leaders are set to meet on Monday to discuss whether there is a "clear majority" in favour of another nationwide lockdown.

Just a few weeks ago, Merkel admitted she had made a "mistake" after reversing a planned strict Easter shutdown.

Merkel wanted to impose an almost complete shutdown over the holiday, in response to the third wave of coronavirus infections.

But Merkel said she was reversing the decision, saying it had been a mistake because it was not practical.

"This mistake is my mistake alone," she said.

"The idea of an Easter shutdown was created with the best of intentions.

“At the same time, of course I know that this whole matter triggers more uncertainty I regret that deeply and I apologise to all citizens."

It comes amid the ongoing vaccine fiasco in the EU and the uncertainty about the AstraZeneca jab.

The southern state has "signed a memorandum of understanding today… for the supply of Sputnik". 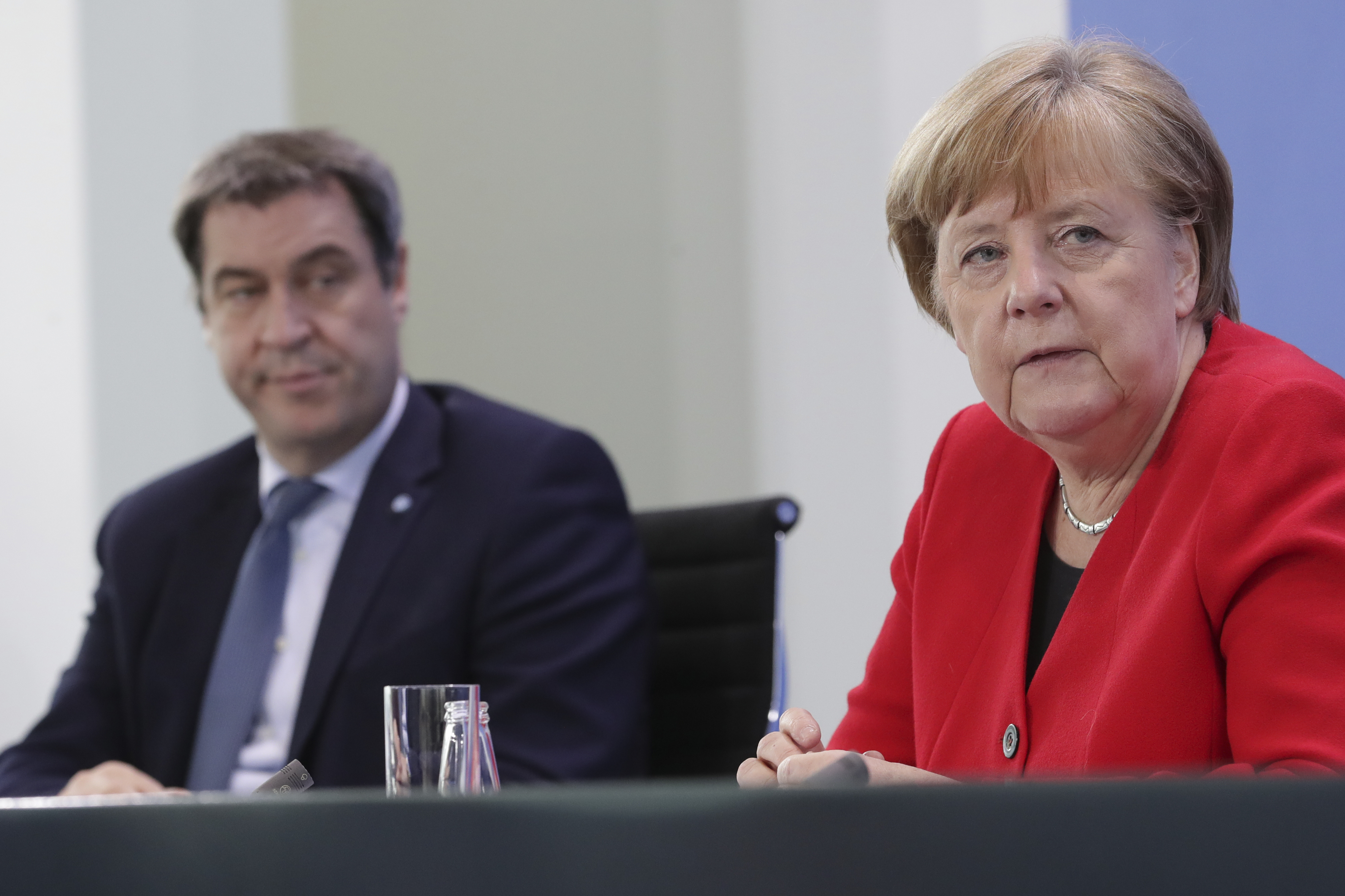 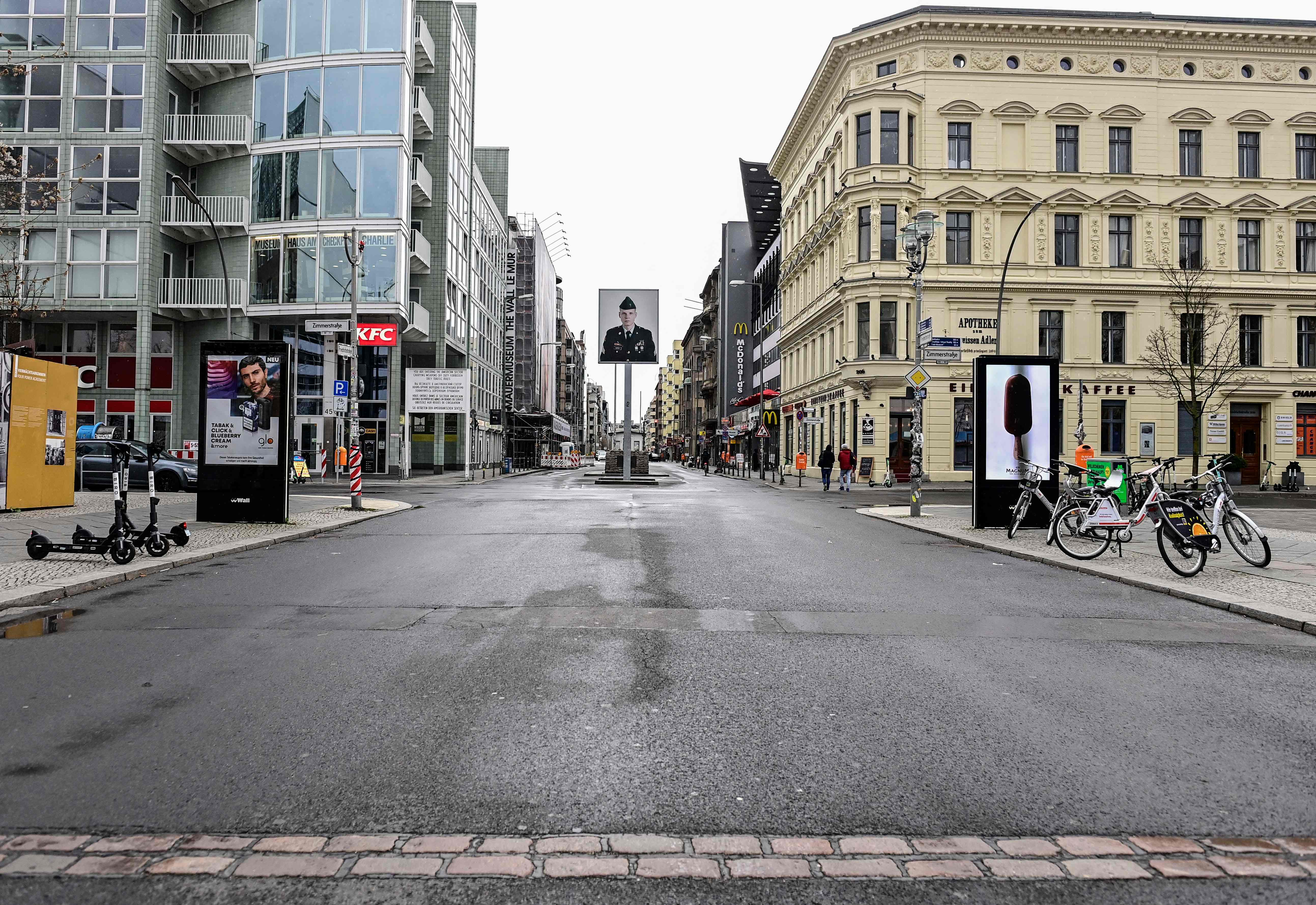 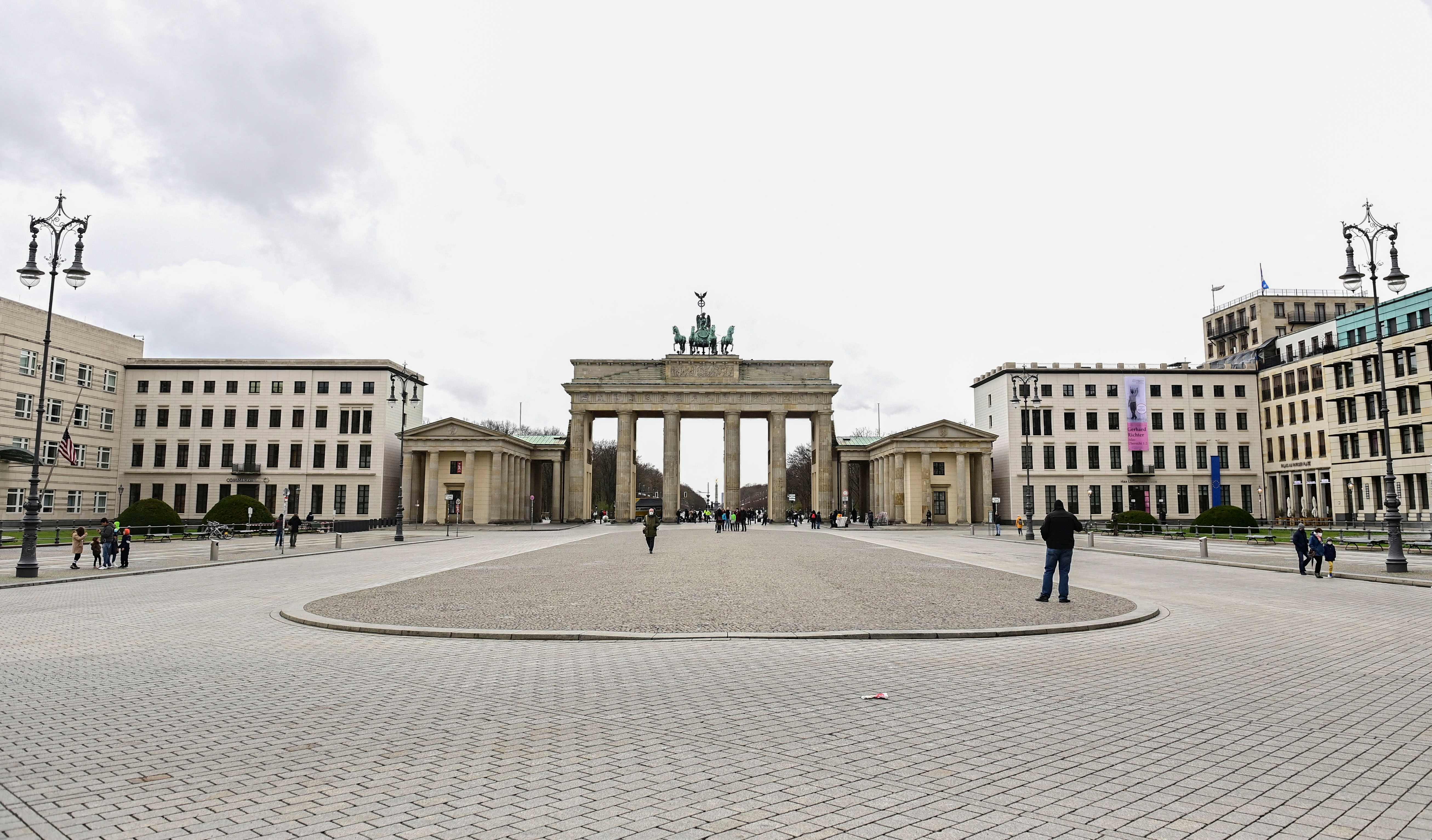 Merkel has also suggested Germany would be open to using the jab, saying it "should use any vaccine that has been approved" by the European Medicines Agency.

Both Germany and France have been slammed for flirting with Vladimir Putin over the Sputnik V jab after trashing the AstraZeneca jab.

Adding to the country's battle against the disease is that France is well behind the UK on its vaccine rollout following a series of U-turns on the AstraZeneca jab.

Macron initially claimed the remedy was not suitable for those aged over 65 before announcing it shouldn't be given to those under 55 – and then later reintroducing it.

The jab has been backed by Europe's regulatory agency, as well as the World Health Organisation.

And Pfizer has accused the EU of delaying the supply of its jabs to countries battling Covid which are in desperate need of vaccines.

The drug maker has slammed export controls which it says have become a "significant burden" for production at its plant in Belgium, which supplies the UK and 70 other countries.

Meanwhile, the European Union drug regulator said it found a possible link between the AstraZeneca jab and a rare clotting disorder.

The regulator declined to impose any new age restrictions and said the benefits of the vaccine still outweigh the risks.

The European Medicines Agency described the clots as a very rare side effect.

It said most of the cases reported have occurred in women under 60 within two weeks of the vaccine but based on the currently available evidence, it was not able to identify specific risk factors.

In the UK, England's deputy chief medical officer said the jab will no longer be offered to people under the age of 30 and the rollout would "change course" to give Pfizer and Moderna to younger Brits instead.