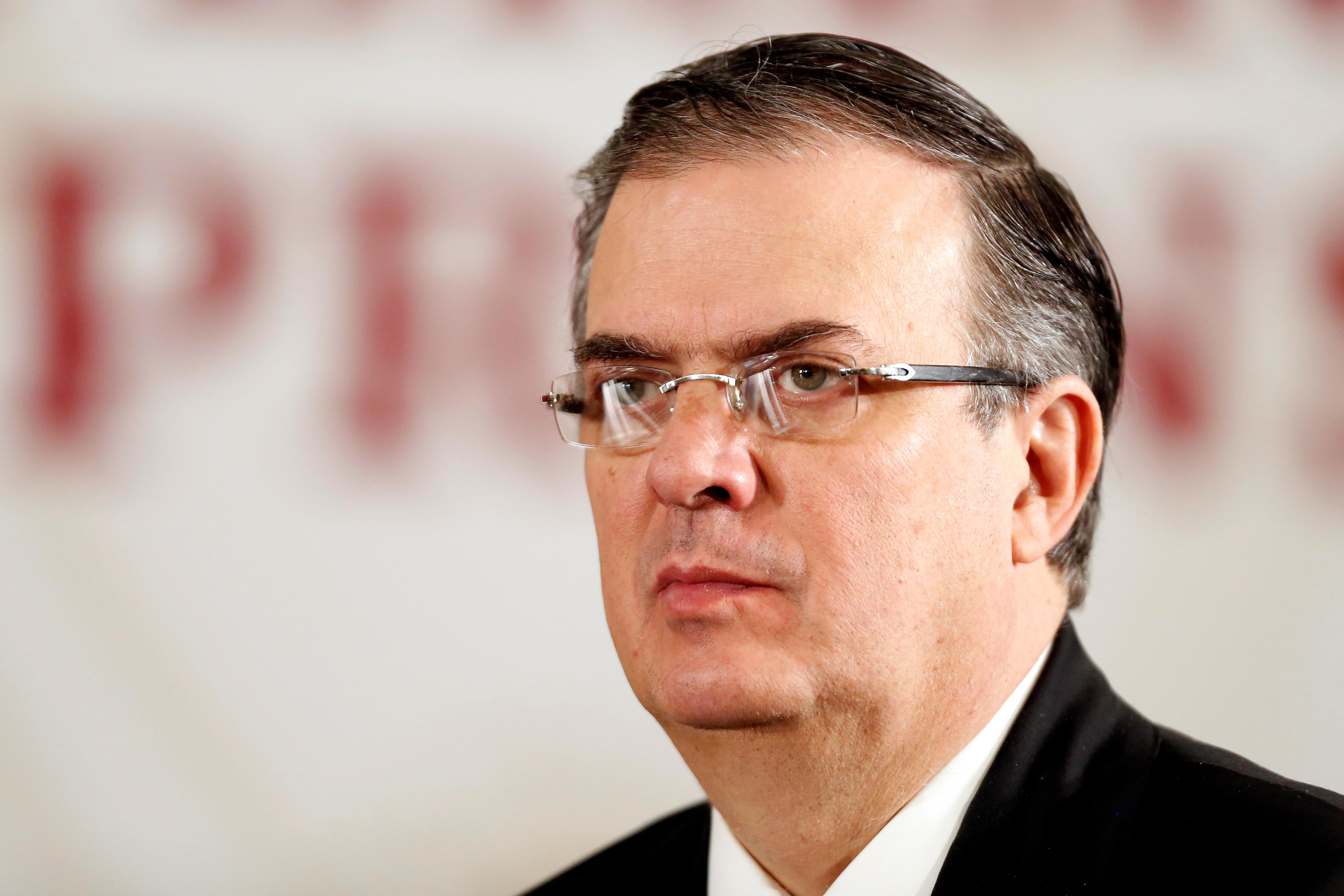 Speaking at a regular government news conference alongside President Andres Manuel Lopez Obrador, Ebrard said if Mexico managed to reduce the number of people entering the country, it would show steps taken by the Mexican government are working.

On Friday, the United States and Mexico struck a deal to avert a tariff war, with Mexico agreeing to rapidly expand an asylum program and deploy security forces to curb illegal immigration from Central America.

U.S. President Donald Trump had been threatening to impose 5% import tariffs on all Mexican goods starting on Monday if Mexico did not commit to do more to tighten its borders.

There was no specific migration reduction target, Ebrard said, noting that when he began talks in Washington last week to defuse the tariff threat, the U.S. government wanted Mexico to accept a “safe third country” agreement over migration.

Mexico rejected this demand, which would have forced the Mexican government to accept many of the migrants detained trying to enter the United States by making them submit their asylum claims in Mexico rather than with U.S. authorities.

Ebrard noted that U.S. authorities wanted to cut the number of migrants to “zero” and said Washington would likely repeat its “safe third country” demand if Mexico was not able to bring down the number of people crossing illegally into the country.

Trump, who has called the surge in migrants an “invasion,” had threatened to keep raising tariffs against Mexico up to 25% unless Lopez Obrador’s government satisfied his demands.

U.S. border officers caught over 132,000 people crossing from Mexico in May, the highest monthly level since 2006.

Mexico and the United States agreed to keep talking about further possible measures to address the crisis and would make announcements on the matter after 90 days.