TV ICON and The Price Is Right Director Mike Gargiulo has passed away at 95.

According to NBC, the nine-time Emmy Award winner died on Tuesday. 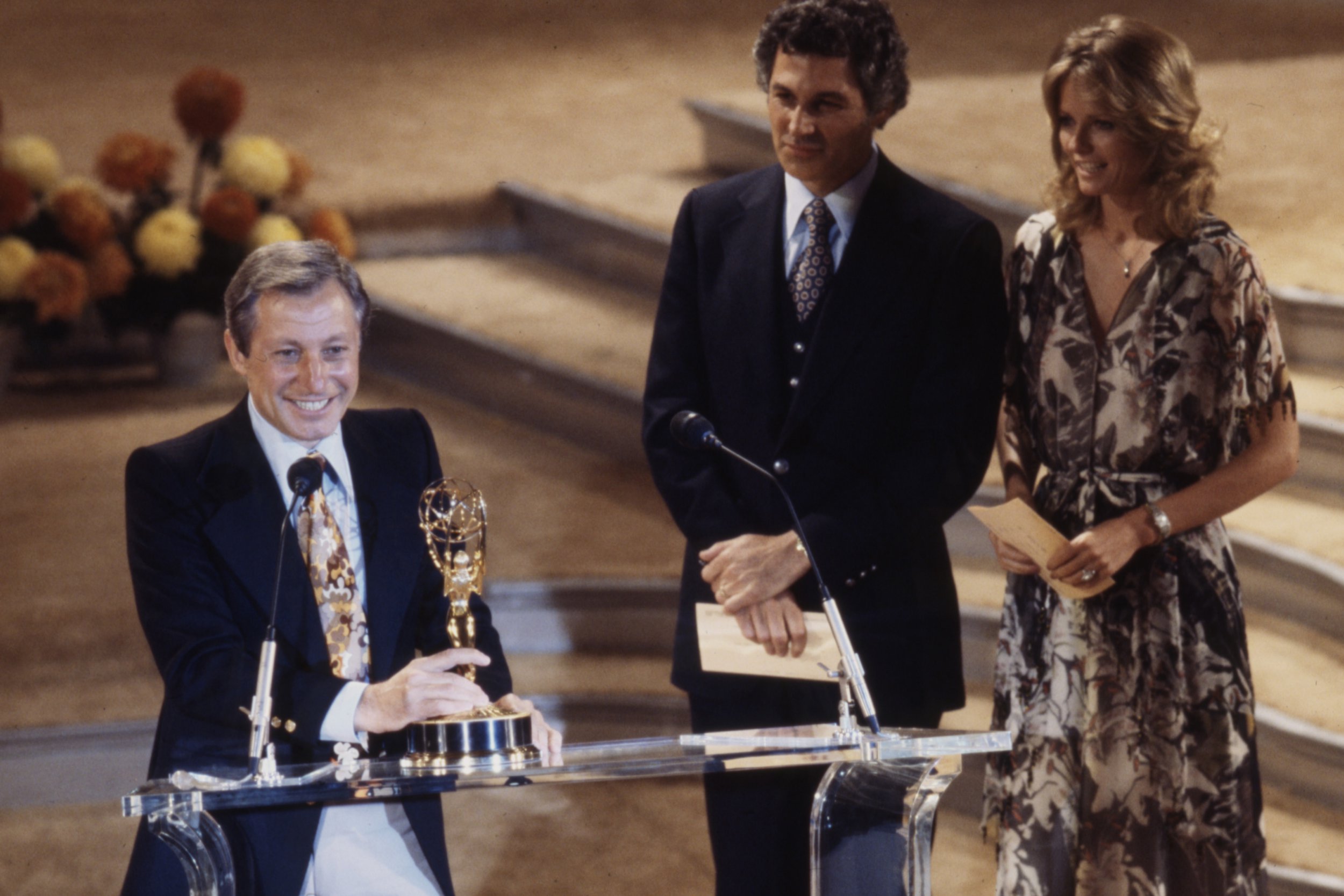 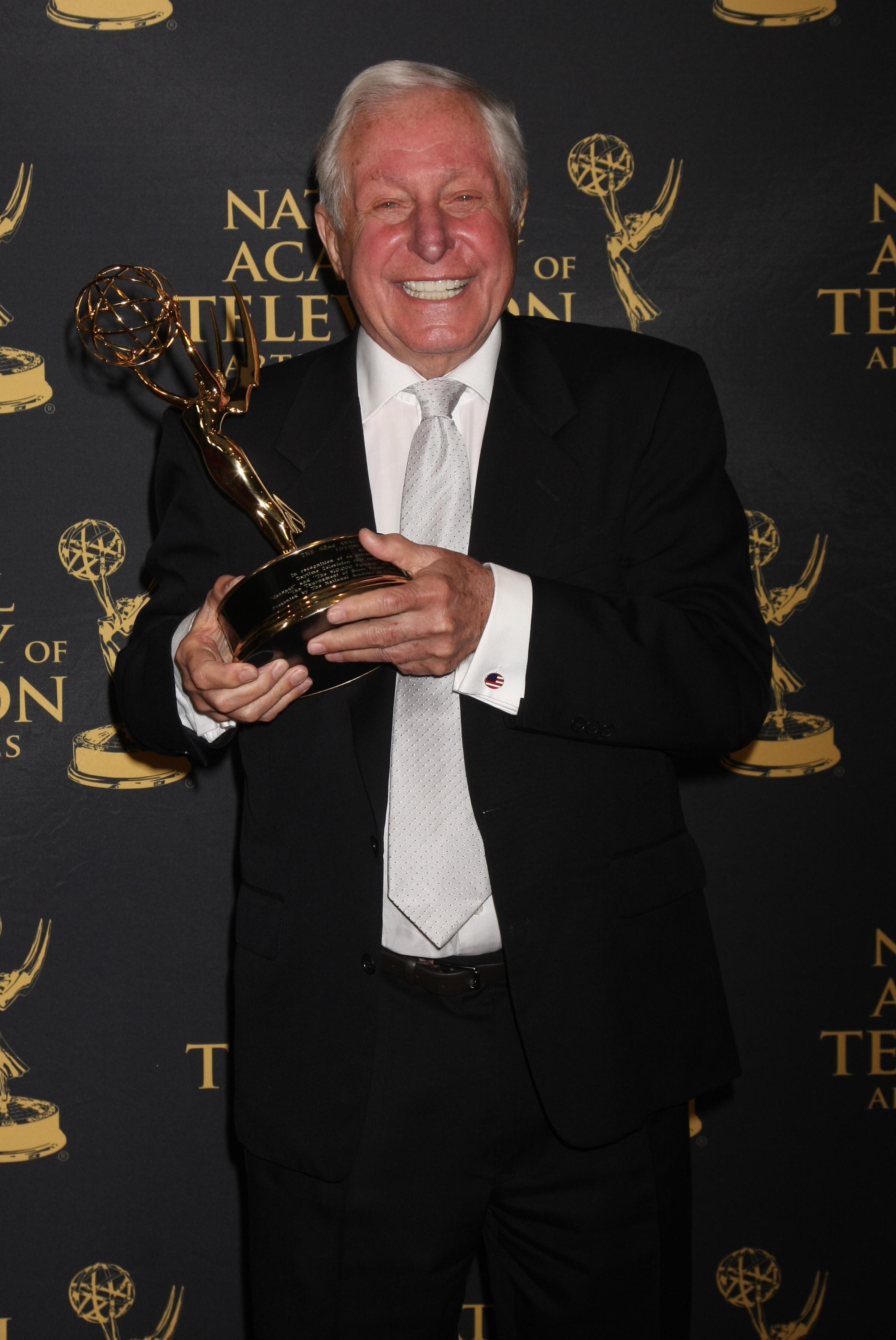 Gargiulo's broadcast career started at WNBC in the early 1950s.

He began working at the station as a staff director in the early and did most of the local shows in New York until 1959.

After, NBC selected him to join the State Department project to build a television studio in Moscow and introduce color TV to the Russian people.

Gargiulo's career spanned 50 years, directing some of TV's most popular game shows, including Password, The Price Is Right, Jackpot and $10,000 Pyramid.

For more than 30 years he also produced a variety of specials for CBS, covering the Thanksgiving Day Parade, for which he earned an Emmy nomination in 1974, New Year's Eve and other events.