County Circuit Court Judge Brett Blomme – who once headed an organization that hosts "Drag Queen Story Hour" for kids – was arrested on Tuesday, the Wisconsin Department of Justice revealed on Thursday. 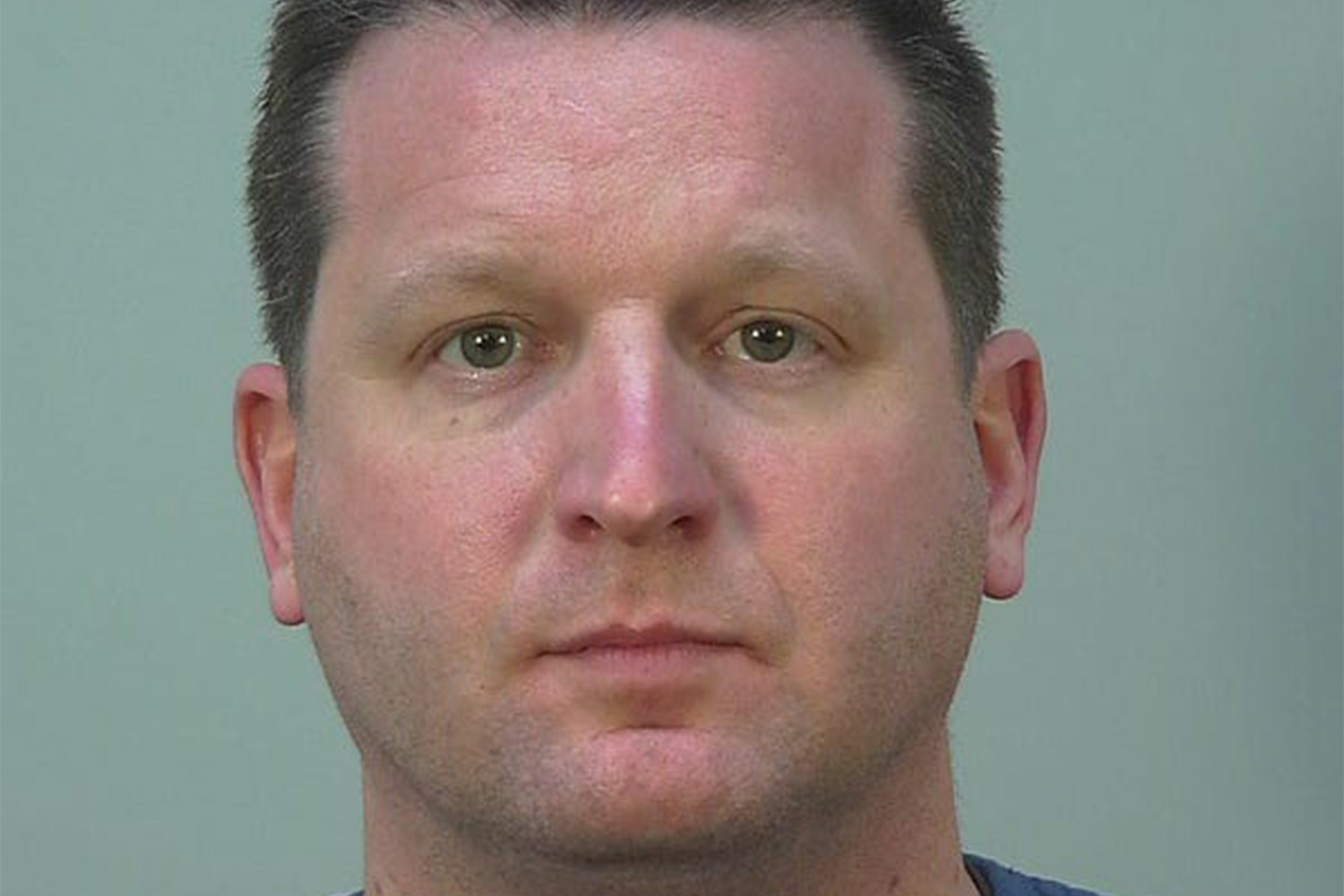 The 38-year-old was taken in by state Division of Criminal Investigation after he allegedly uploaded "child pornography through a Kik messaging application."

There were were allegedly 27 abusive images uploaded from the account in October and November 2020 – and two of them were made in a government building, according to a statement published by the DOJ.

Blomme, who is reportedly married and shares two kids with his husband, is currently assigned to the children's court.

Before being elected, he was head of the Cream City Foundation, which gives grant money to LGBTQ groups in the area and hosts the "Drag Queen Story Hour."

His author page appears to have been removed from the site as of Thursday, March 18.

A 44-page criminal complaint states that he did "knowingly possess a digital recording of a child engaging in sexually explicit conduct, and reasonably should have known that the child was under the age of 18."

The filing stated that cops received a CyberTip from the National Center for Missing and Exploited Children, which led to Blomme's arrest.

It indicated that a Kik messaging application user, “dommasterbb,” had "uploaded images and videos consistent with child pornography through the application on 27 separate occasions in October and November of 2020."

It also alleged that two of the IP addresses "were provided by a Milwaukee County government building."

Police noted in the complaint that these files were then sent to Kik users through private chat messages or shared in a messaging group.

"The email used for registering the Kik account 'dommasterbb' was identified in the CyberTip as '[email protected]," it read.

Special agents then combed Bloome's chambers, houses in Milwaukee and Dane counties, and his 2017 Audi after being given signed warrant by a Milwaukee County reserve judge.

Milwaukee County Chief Judge Mary Triggiano said: "Due to the ongoing investigation and pending case, I am unable to comment.

"Judge Blomme’s court calendar will be covered by another judge as needed, starting (Wednesday)."

He was handpicked by Democrat Milwaukee mayor Tom Barret as a candidate for the Milwaukee County Circuit Court and described himself as the "progressive alternative."

He received a major endorsement from the LGBTQ Victory Fund.

The Sun contacted Cream City, the LGBTQ Victory Fund, Barrett, and Moore for comment on Thursday.

Previously, the Marquette University alum was director of major gifts at the AIDS Resource Center of Wisconsin for 18 months.

The investigation was led by the state Department of Justice with assistance from the Milwaukee County District Attorney's Office.