A PYTHON is on the loose in Devon after escaping from a third floor flat.

The 3ft long snake – named Peralta – sparked panic after vanishing from his vivarium two days ago, and he is still nowhere to be found. 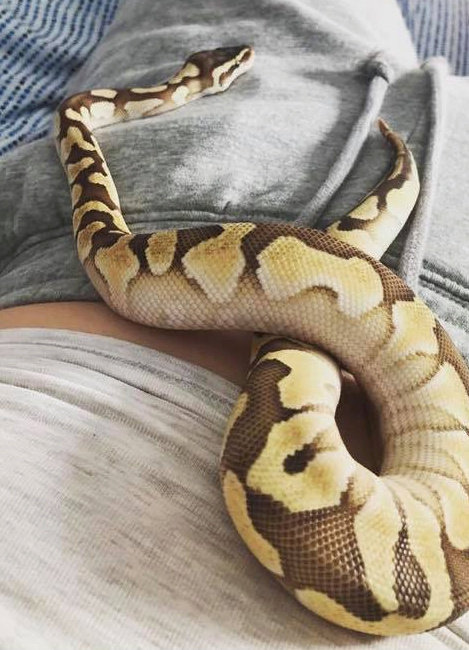 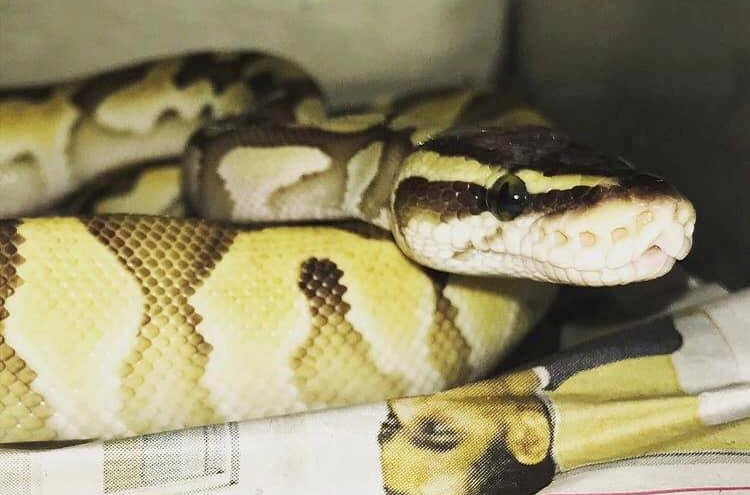 Owner Libby Hayman said he was locked up securely and is baffled at how he was able to get out.

She has now issued a desperate plea for people in her home city of Exeter to help her find him.

She said: "He is still missing and I'm becoming more and more worried.

"He's no threat to anyone or anything as it seems to have scared almost everyone in my local area even though he's a soft baby."

Libby said she lives on the third floor in a block of flats with balcony doors and believes he could have scaled down the building into the outdoor bushes.

PYTHONS are one of the largest snakes in the world ranging from 23 inches to 33 feet in length.

They usually live for up to 25 years in caves or trees near the equator, but they are also popular pets.

They have been known to attack people when they feel threatened.

They squeeze their prey to death before swallowing it whole. Some pythons only need to eat four or five times a year.

Pythons tend to move very slowly, travelling at about one mile per hour.

She was running a bath for him when she noticed he was missing and is worried as he needs an ointment for a scale problem.

Libby added: "My sweet boy decided to do a disappearing act on me.

"It's highly possible he could of gone outside as the doors were left open for a few hours before I noticed he wasn't in his viv.

"He's a loved family pet and my two young daughters are already missing him and wanting him home.

"If anyone comes across him please don't be scared of him or startle him and contact me immediately." 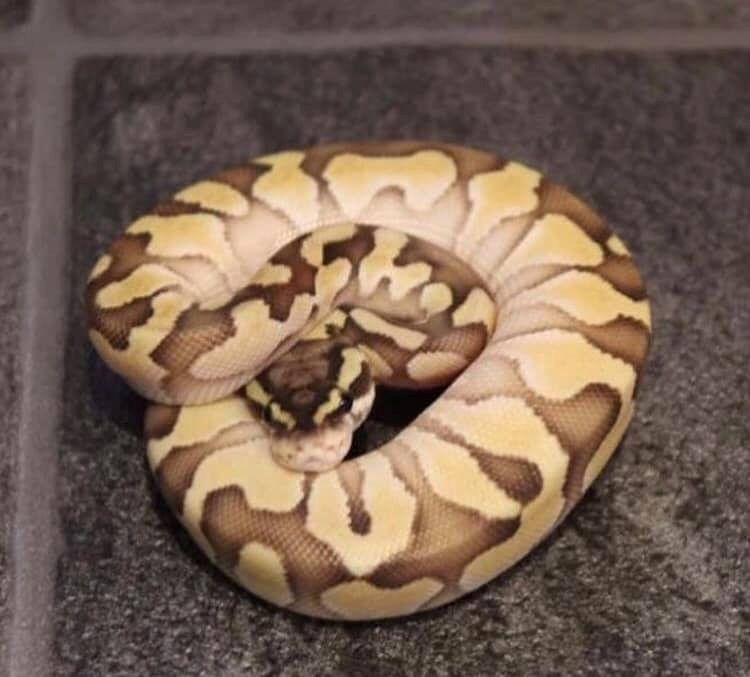 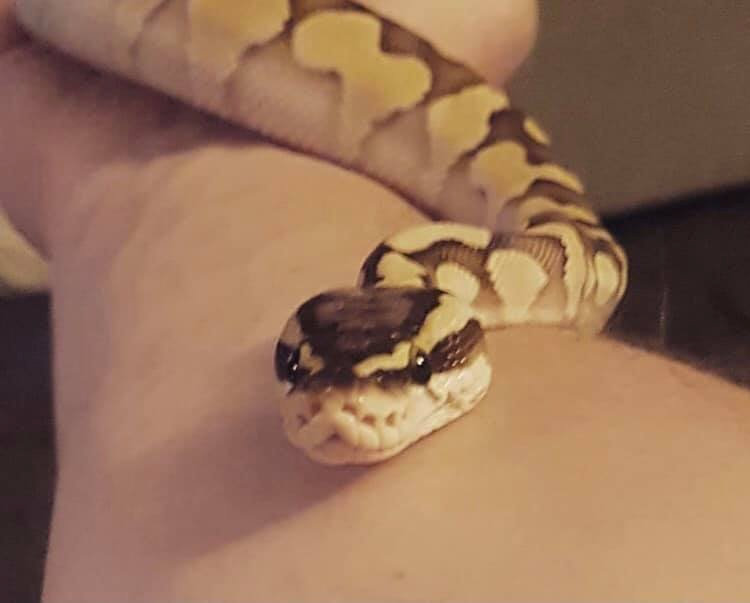